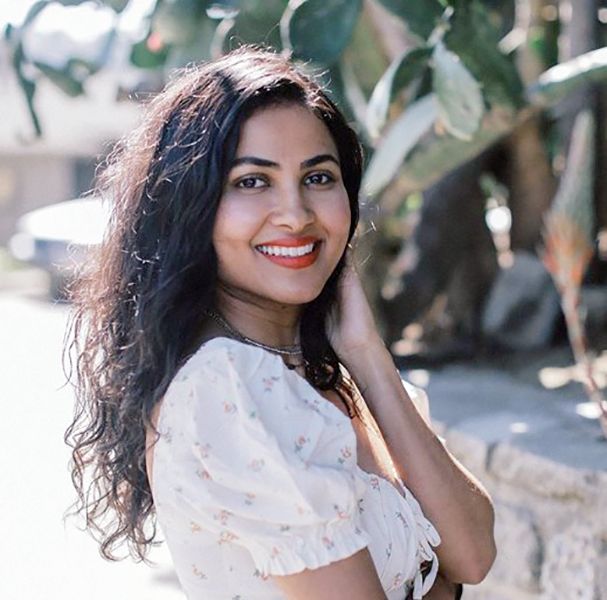 Vidya Vox is an American singer, songwriter, and YouTuber. 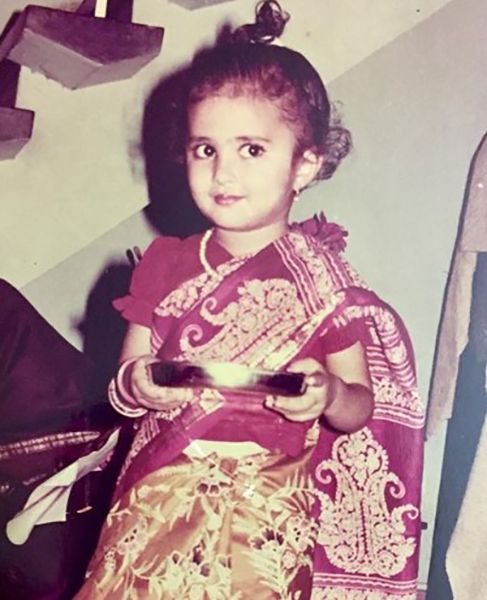 Vidya Vox as a Child

At the age of five, she started learning Carnatic music. When she was eight years old, her family immigrated to the USA. She grew up in Virginia in the US. She did her BSc with a Major Psychology and Minor in Biomedical Sciences from George Washington University and was planning to pursue MCAT to get into a medical school in 2012.  At the same time, she was also working at a clinic. In the midst of all this, she decided to make her career in music. Later, she moved to India for two years to learn Carnatic Classical and western vocals. She learned Carnatic music from D. K. Nagarajan, brother of D. K. Patammal. 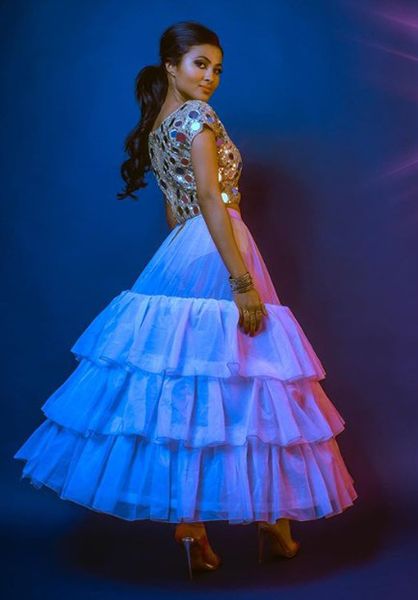 She was born in a Tamil Family. She has a sister named Vandana Iyer. 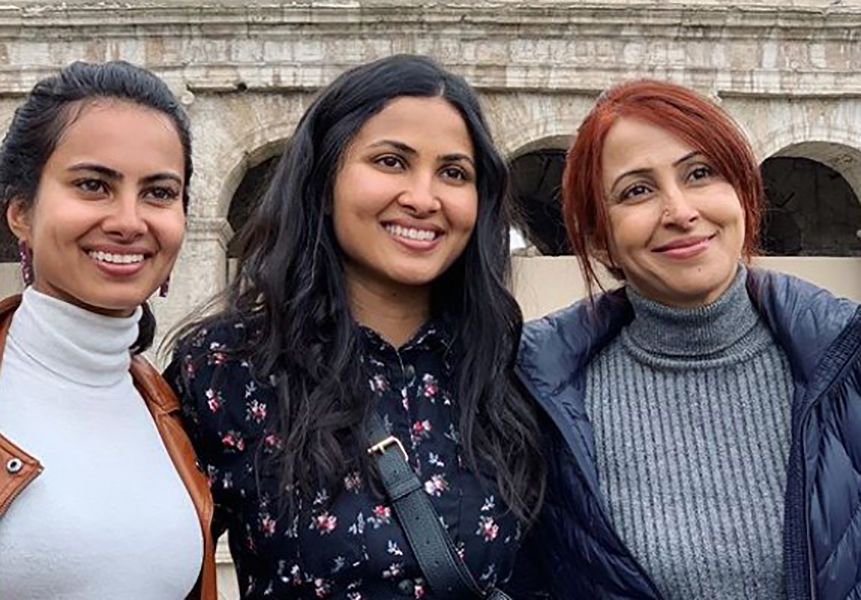 Vidya Vox with her Mother and Sister

She has a boyfriend named Shankar Tucker, clarinettist and music composer. 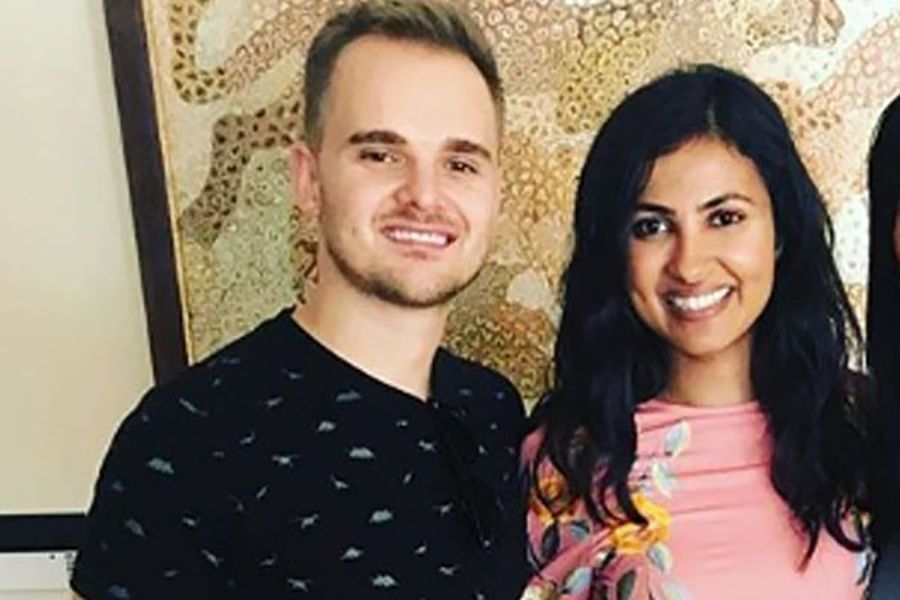 Vidya Vox with her Boyfriend

Vidya, along with her sister, Vandana and her boyfriend, Shankar collaborated in 2011 and gave voice to Shankar’s composition, Nee Nenaindal on his YouTube Channel, The Shruti Box.

She performs regularly with Shankar’s band. She has performed in White House, National Centre for the Performing Arts (India), and Webster Hall and various events such as Festivals Des Artes in Reunion Island, INK Women, Suriname, Dubai, and the Meru Concert Series in the Netherlands. She started her YouTube channel in 2014, and uploaded her first video of the mashup of the songs ‘Big Girls Cry’ of Sia and ‘Kabhi Jo Badal Barse;’ the video is no longer available due to copyright issues with Yash Raj Films. She has more than 6.50 M subscribers on her YouTube Channel. Some of her popular covers include Love Me Like You Do|Hosanna, Closer|Kabira, Lean On|Jind Mahi, We Don’t Talk Anymore|Pani Da Rang, and Kuttanadan Punjayile (Kerela’s Famous Boat Song).

Her first album came in the year 2017 titled ‘Kuthu Fire.’ 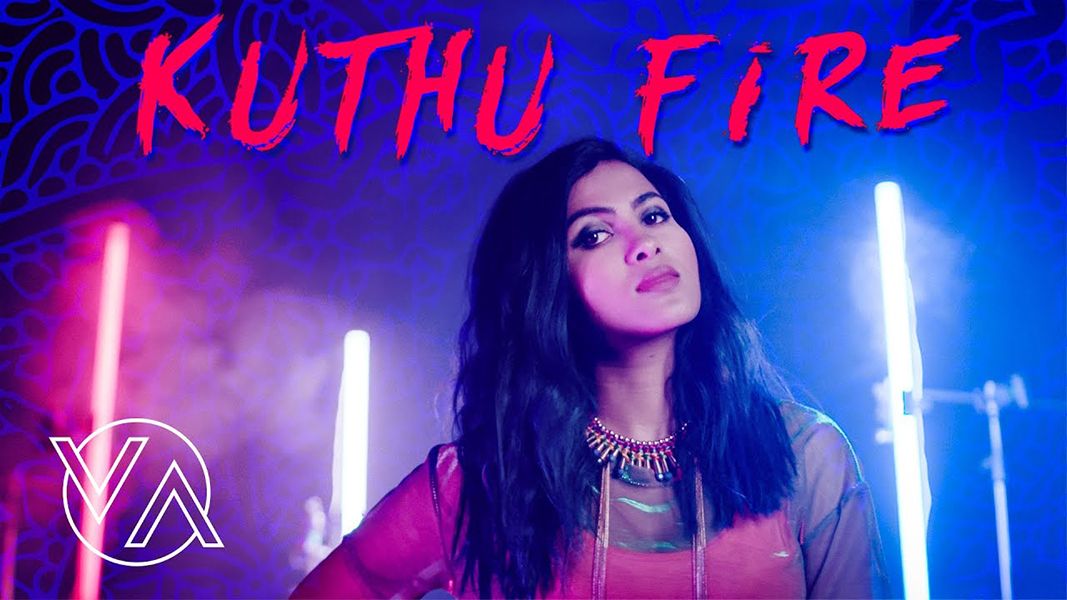 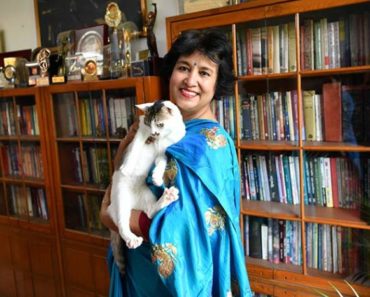 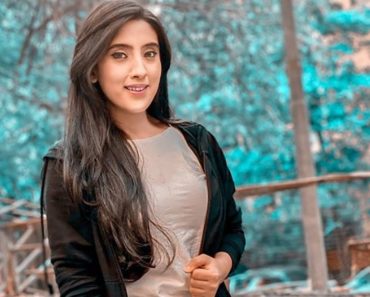 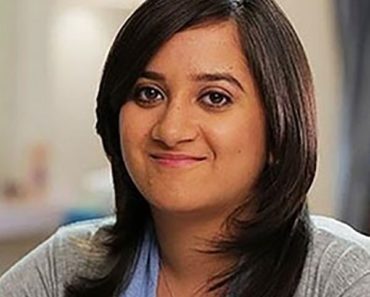 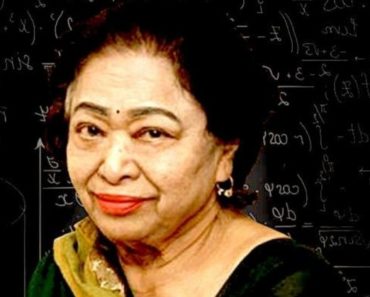 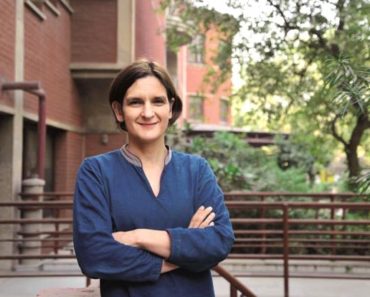 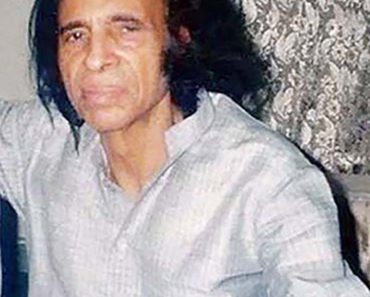 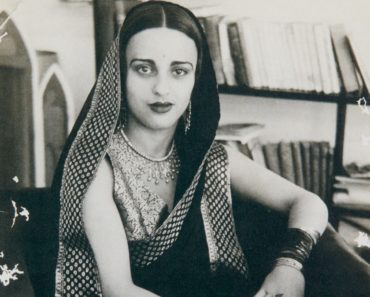 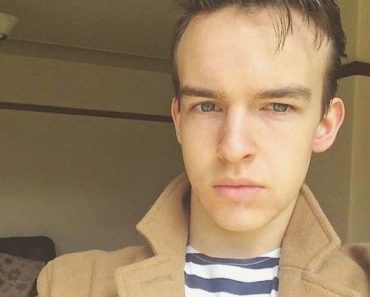 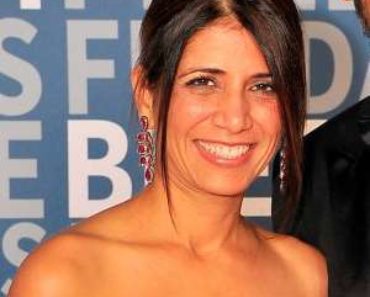 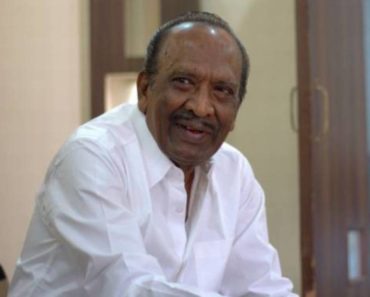