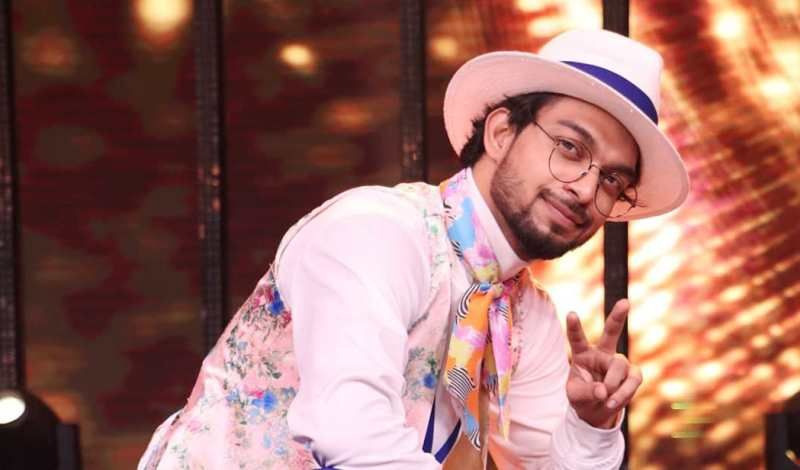 Rupesh Soni is an Indian dancer and choreographer who, along with Piyush Gurbhele, is known for being the winner of the television dance reality show ‘Dance Deewane (Season 3)’ (2021).

Rupesh Soni was born on 19 May in Delhi. His zodiac sign is Taurus. 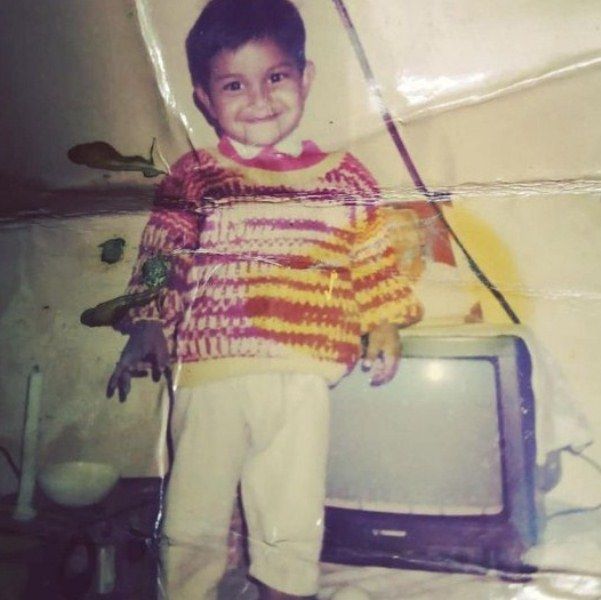 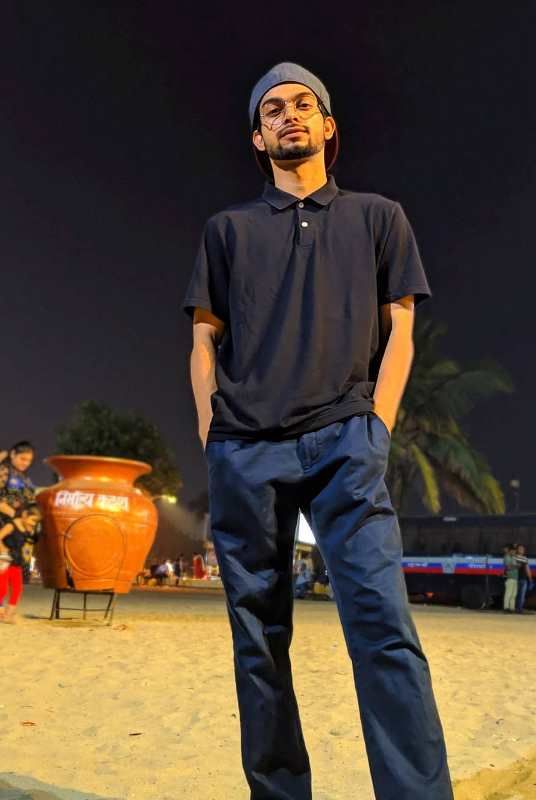 Nothing is known about his family or siblings. 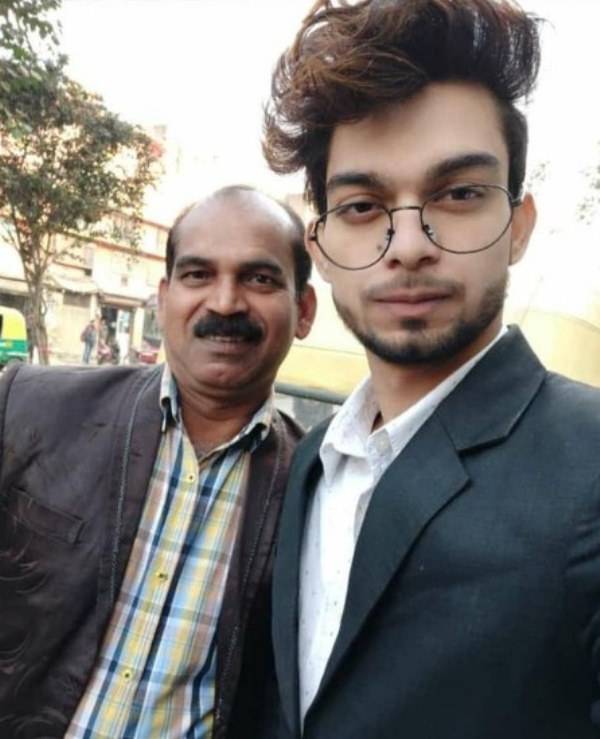 Rupesh Soni with his father 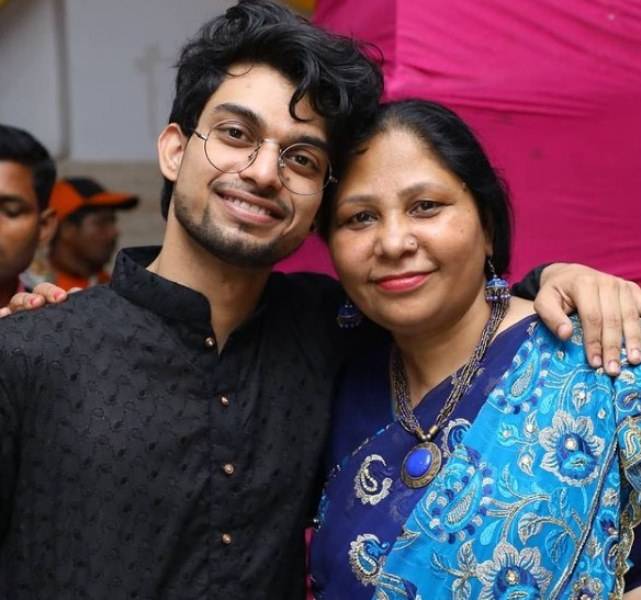 Rupesh Soni with his mother

He started his journey as a dancer in the 2015 edition of the dance reality show ‘Dance India Dance,’ which aired on Zee TV. He was able to get the ‘Taqdeer ki Topi’ at the auditions and was one of the top 30 contestants, but he failed to make it to the Top 15 in the show. 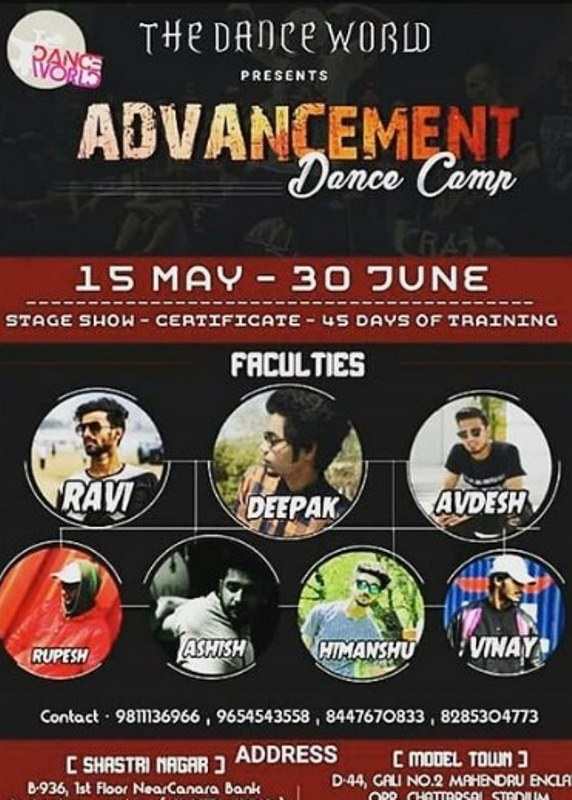 In 2018, he auditioned for another dance reality show called ‘World Dance League’ with Indian dancer Deepika. 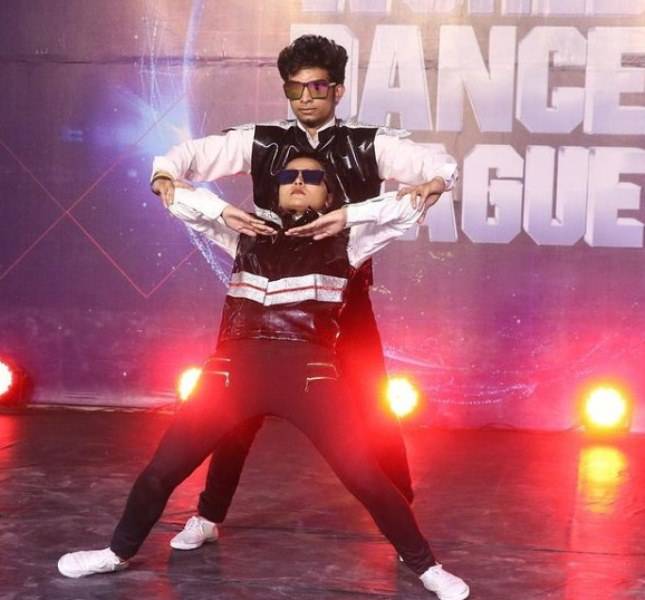 In 2018, he participated as a part of the ‘Goggle Gang’ in the dance reality show ‘Dance Plus (season 4),’ which aired on Star Plus. The group passed the auditions of the show and became one of the 30 contestants in the show, winning a purple trophy. However, they failed to make it to the Top 12. 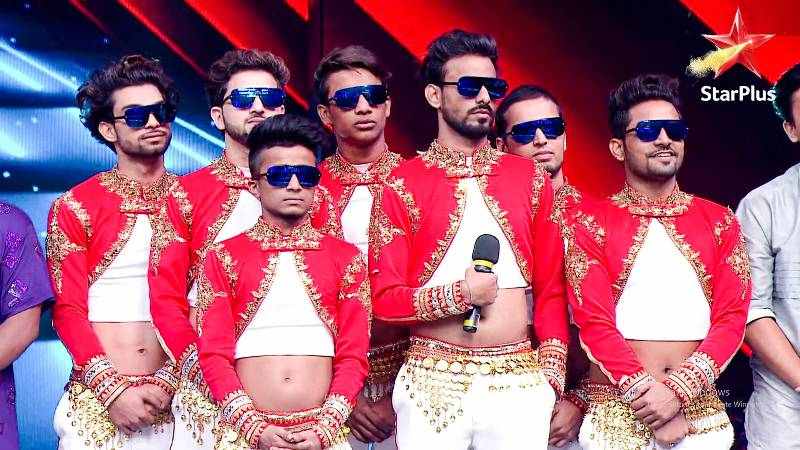 In 2019, he participated in the dance reality show ‘Dance Plus (season 5),’ teamed with Deepika. The duo was part of Team Karishma Chavan. The duo was one of the finalists of the show and went on to become the third runner up in the show. They were named Loreal Performer of the Season in the show. 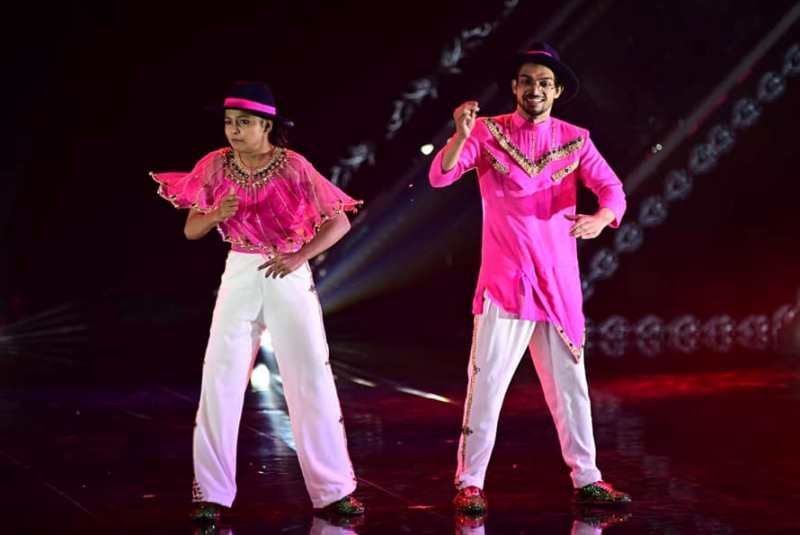 Rupesh Soni and Deepika in Dance Plus (season 5)

In 2020, she appeared in the Marathi dance reality show ‘Maharashtra’s Best Dancer’ that aired on Sony Marathi. The show was judged by Dharmesh Yelande and Pooja Sawant. He was the choreographer of a contestant named Sameep Dhakne, who was eliminated on 16 February 2021. 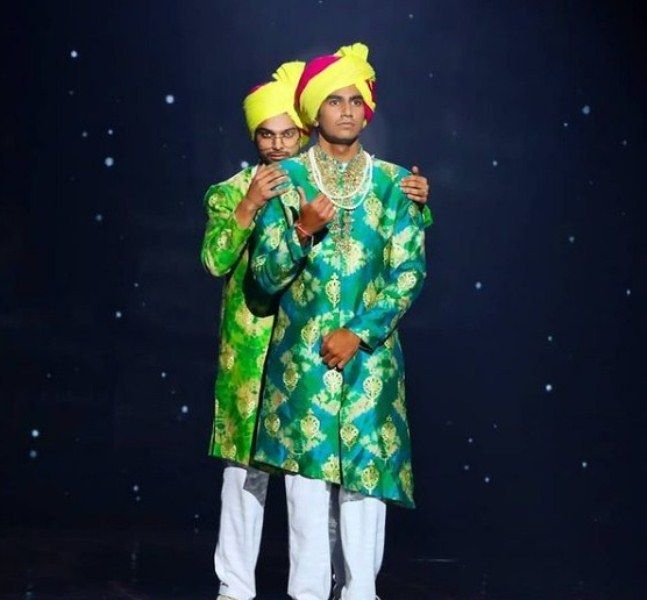 In 2021, he participated in ‘Dance Deewane (Season 3)’ as a choreographer of the contestant Piyush Gurbhele. The show was judged by Madhuri Dixit, Tushar Kalia, and Dharmesh Yelande and aired on Colors TV. The duo went on to win the reality show, receiving the Dance Deewane trophy, Rs. 40 lakh, and a Maruti Suzuki S-Presso. While talking about his win to a publication, Rupesh said,

This is a big win for me and my partner Piyush. It was a great journey performing in front of celebrated artists who helped and guided us throughout. This show has opened so many doors for us to make a successful career in this field.” 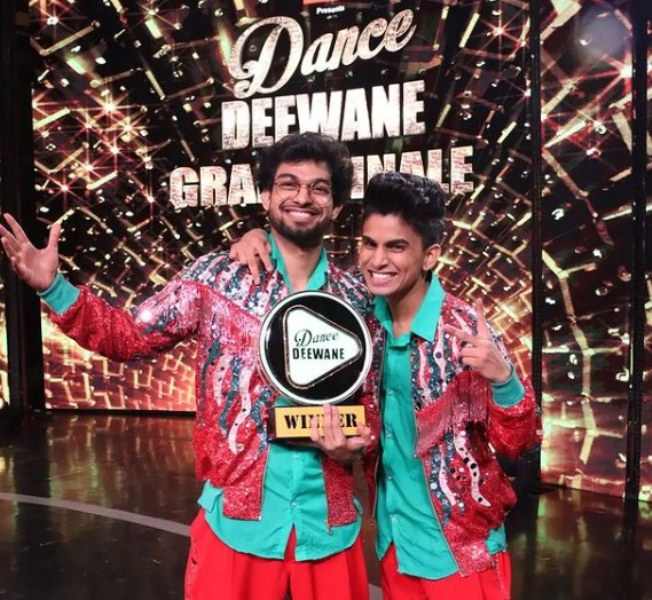 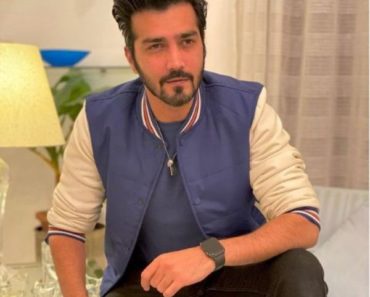 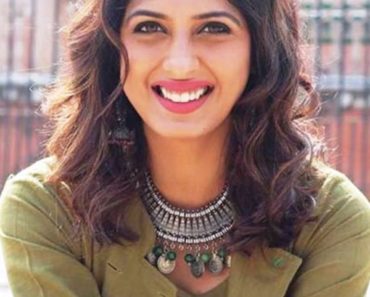 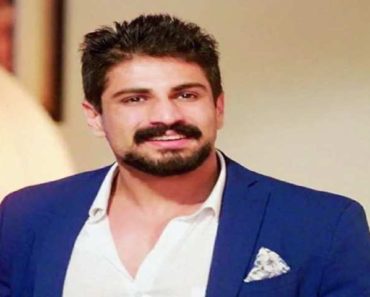 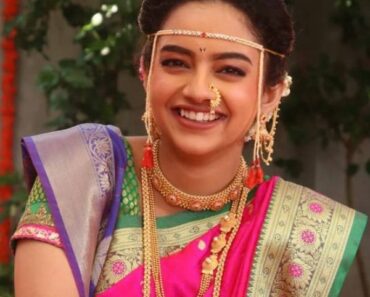 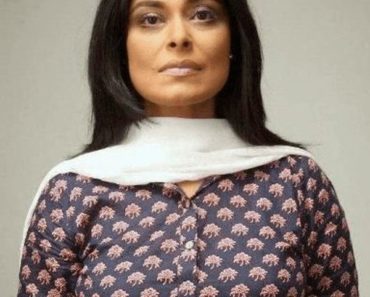 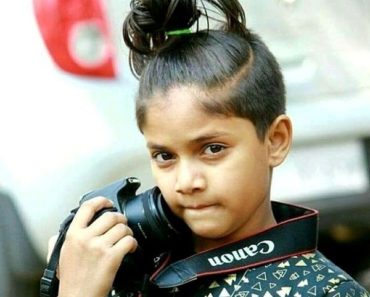 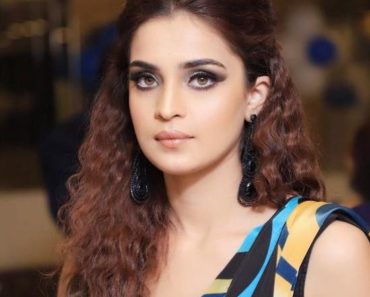 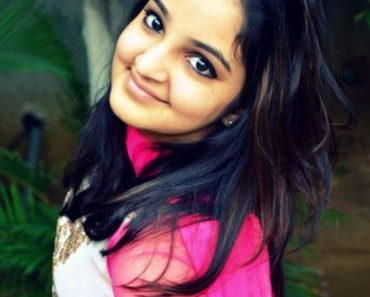