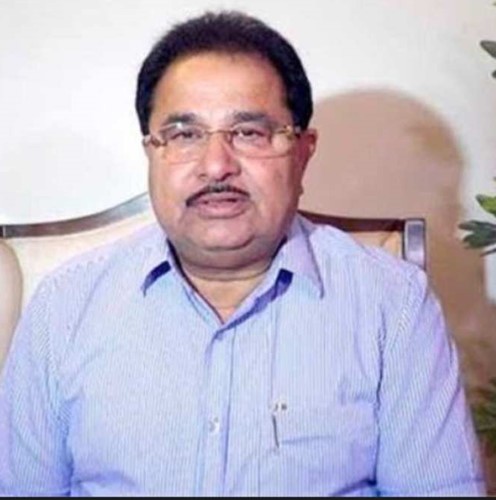 OP Soni is an Indian politician who is a representative of the Indian National Congress (INC). OP Soni was elected as a member of the Punjab Legislative Assembly from Amritsar Central for two consecutive terms, and he is also the minister in the Punjab Government and manages the department of school education. 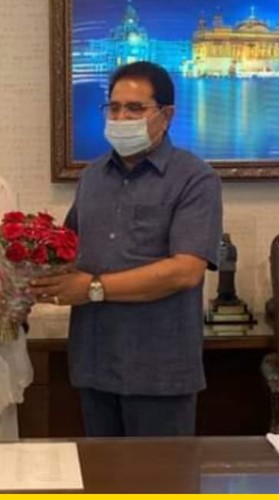 OP Soni got married to Suman Soni, and they have a son together, Vikas Soni. 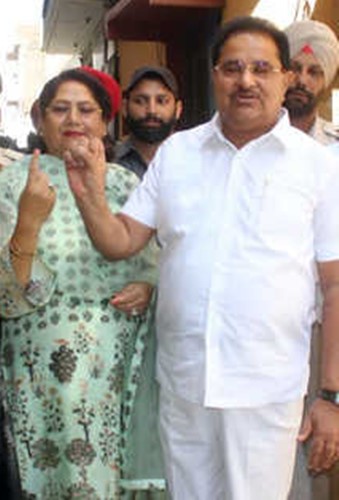 OP Soni with his wife

OP Soni practices Hinduism as his religion. [1]The Indian Express

OP Soni’s career as a politician began when he was appointed as the mayor of Amritsar. In 1997, OP Soni contested the elections for the Punjab Legislative Assembly from the Amritsar West region and won the elections. After serving his first tenure in 1997, OP Soni was appointed twice (2002 and 2007) from the constituency of Amritsar West. In 2009, OP Soni contested parliamentary elections against Navjot Singh Sidhu, but he lost the elections with a slim margin of 6,858 votes. After serving for three successful terms, OP Soni decided to cover more serving areas and contested the Legislative Assembly elections of 2012 from Amritsar Central. He won the elections, and in 2017, he was re-elected as the MLA for the same constituency. In 2017, Captain Amarinder Singh was sworn in as the Chief Minister of Punjab, and in the cabinet selection process, OP Soni was ignored by him. However, in 2018, OP Soni was appointed as the School Education Minister. On 20 September 2021, Charanjit Singh Channi was appointed as the Chief Minister of Punjab, and he further appointed OP Soni and Sukhjinder Singh Randhawa as the two deputy chief ministers, and the oath-taking ceremony took place at Punjab Bhawan, Chandigarh. The ceremony was held in the presence of Congress leader Rahul Gandhi, Navjot Singh Sidhu, and the state in charge of the party, Harish Rawat. 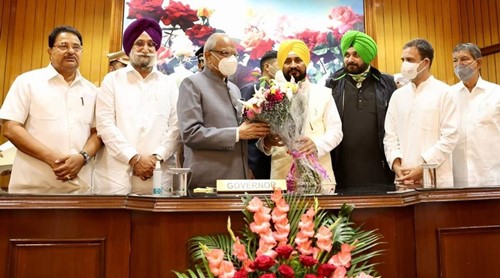 According to an affidavit given by OP Soni during the 2017 Legislative Assembly Elections, his net worth is Rs. 17.28 crore. [2]MyNeta 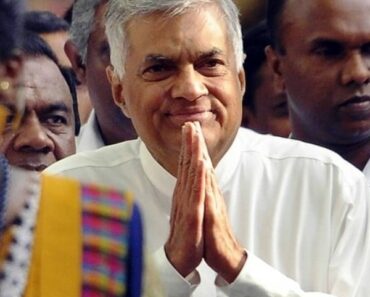 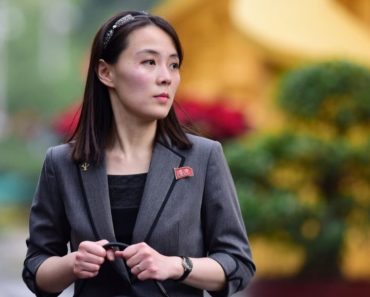 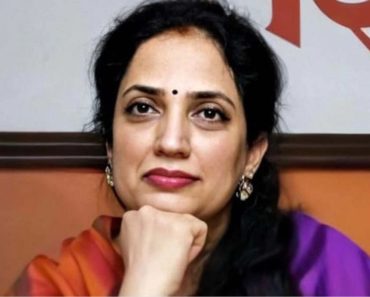 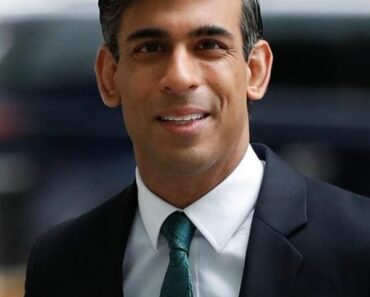 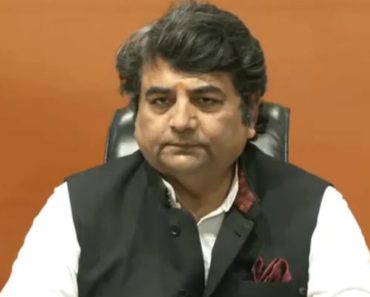 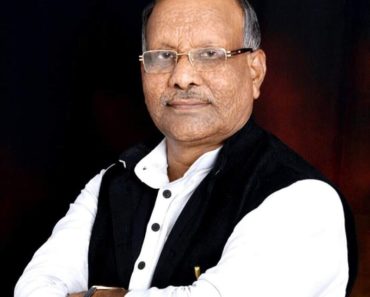 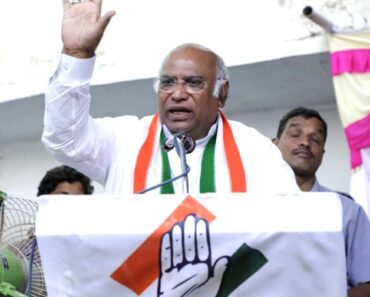 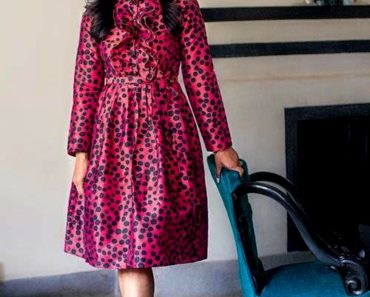 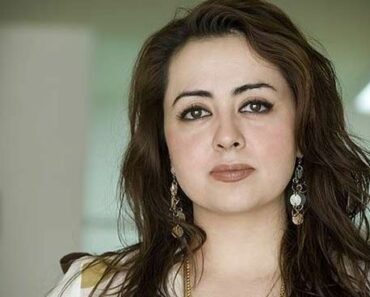 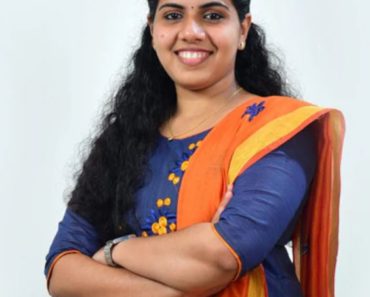