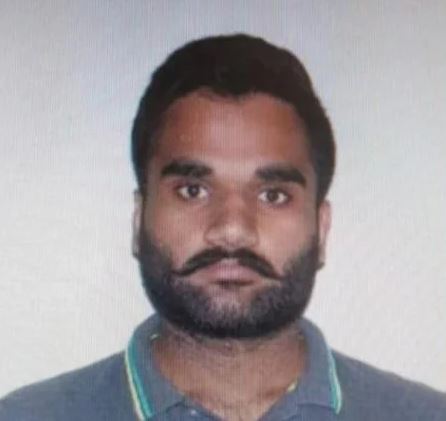 Satinder Singh, better known by his pseudonym Goldy Brar, is a Canada-based gangster. He is a close associate of the infamous Indian gangster Lawrence Bishnoi. Goldy is known for taking the responsibility of killing the Punjabi singer Sidhu Moosewala.

Goldy’s father, Shamsher Singh, was an ASI in the Punjab Police, who was given compulsory retirement after Goldy’s alleged involvement in a murder in 2021.

Goldy Brar had a cousin named Gurlal Brar, who was killed outside City Emporium Mall, Industrial Area, Phase I, Chandigarh, by unknown assailants on 11 October 2020. 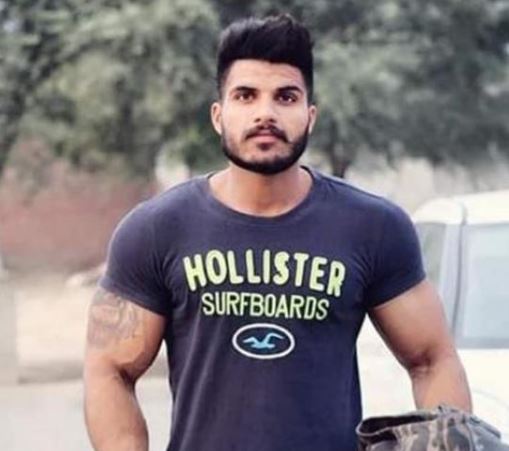 The popular Punjabi singer Sidhu Moosewala was shot dead by some unidentified assailants in his Mahindra SUV in the Jawaharke village of Mansa district on 29 May 2022. [3]The Tribune 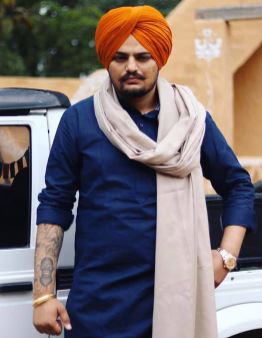 Reportedly, two cars were tailing Sidhu’s car moments before he was fatally shot dead. As per the police officials, eight assailants attacked Moosewala and around 30 rounds were fired at him using three AK-94 rifles. 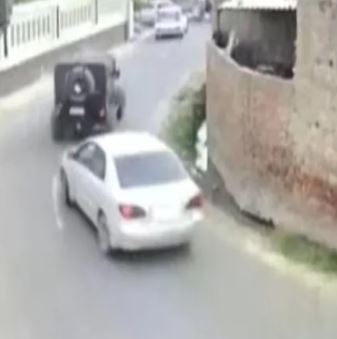 Hours after the gruesome killing of the singer, Goldy Brar took to his Facebook account, claiming the responsibility for Moosewala’s murder along with jailed gangster Lawrence Bishnoi. Apparently, Goldy and Lawrence engineered the assassination of Moosewala as his name has surfaced in the killing of the Akali leader Vicky Middukhera and Goldy’s cousin Gurlal Brar. While Vicky was shot dead in Mohali in 2021, Goldy’s cousin Gurlal Brar was gunned down in Chandigarh, outside a club, in 2020. Goldy also alleged that Moosewala had a hand in the encounter of their close aide Ankit Bhadu. Goldy, in his Facebook post, wrote, 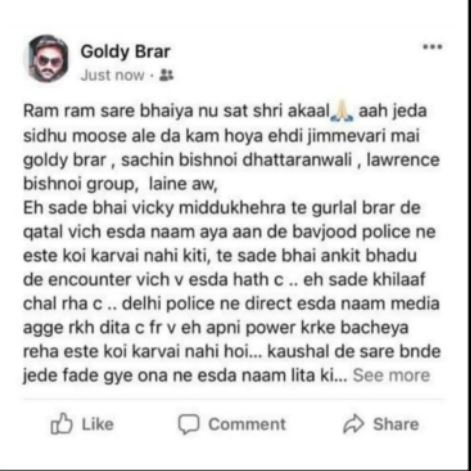 According to the police, there was a rivalry between Lawrence Bishnoi and Lucky Patial gangs and the attack could be connected to it. In a media conversation, the police said,

We are investigating the matter and we have got some leads.”

Based in Canada, Goldy was involved in running an extortion racket in Punjab at the behest of Lawrence Bishnoi. In 2021, an open-ended non-bailable arrest warrant was issued against Goldy by a court in Punjab’s Faridkot district for his involvement in the killing of the Youth Congress leader Gurlal Singh Pehalwan. [4]Hindustan Times Reportedly, Gurlal died on the spot after being shot by two unidentified men in Faridkot. He was also alleged to be involved in a double murder case of slain brothers Paramjit and Surjit (close associates of jailed gangster Kaushal) in Gurugram in February 2022. On 11 March 2022, the Special Cell of the Delhi Police arrested two sharpshooters associated with the Kala Jatheri, Lawrence Bishnoi and Naresh Sethi gang. As per the police, Ajay Jaildar (gangster) with the support of Kala Jatheri, Lawrence Bishnoi, Naresh Sethi, and Goldy Brar had carried out the attack to establish supremacy in the illegal liquor business. On 2 May 2022, three associates of Lawrence Bishnoi and Goldy Brar, identified as Lovepreet Singh alias Sachin of village Charewaan, Himmatveer Singh Gill of village Jhorar, and Balkaran alias Vicky of village Chak Dukhe Wala of Sri Muktsar Sahib, were arrested by Punjab Police’s anti-gangster task force (AGTF) from Bathinda. As per the police, they were planning to attack a businessman in the Malwa region to extort money from him. In April 2022, Goldy’s another associate named Gurpreet Singh was arrested by the Punjab Police with two pistols and eight live cartridges from Kharar. Apparently, Goldy had provided him with three pistols of .30 bore, .32 bore and .315 bore to expand the criminal activities. 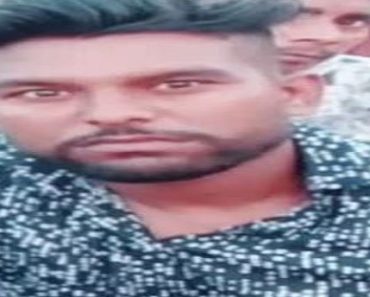 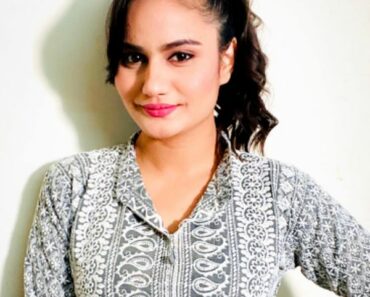 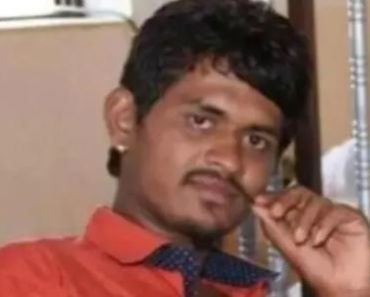 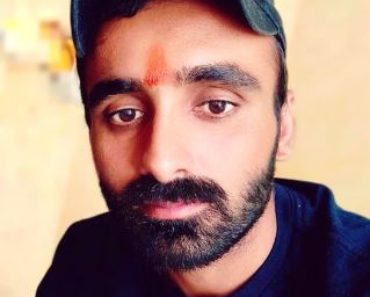 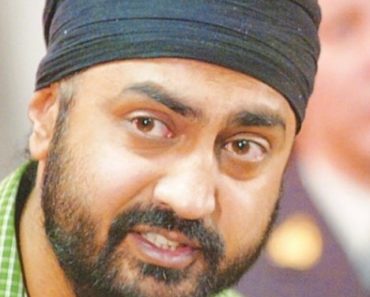 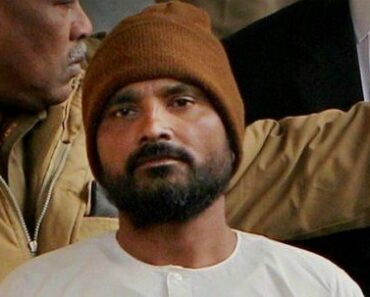 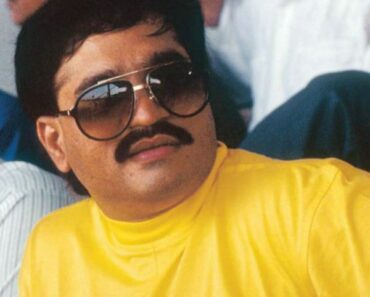 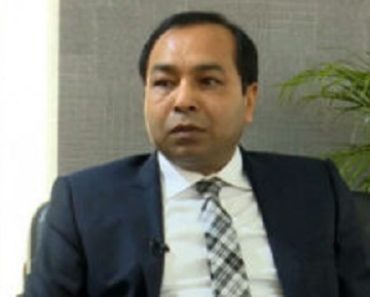 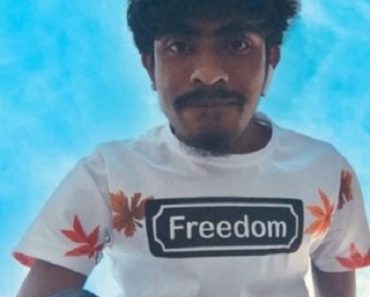 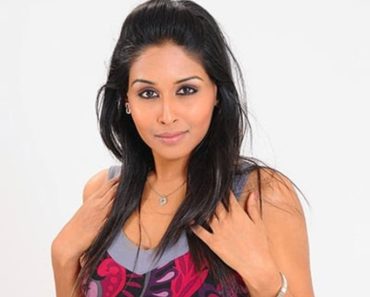