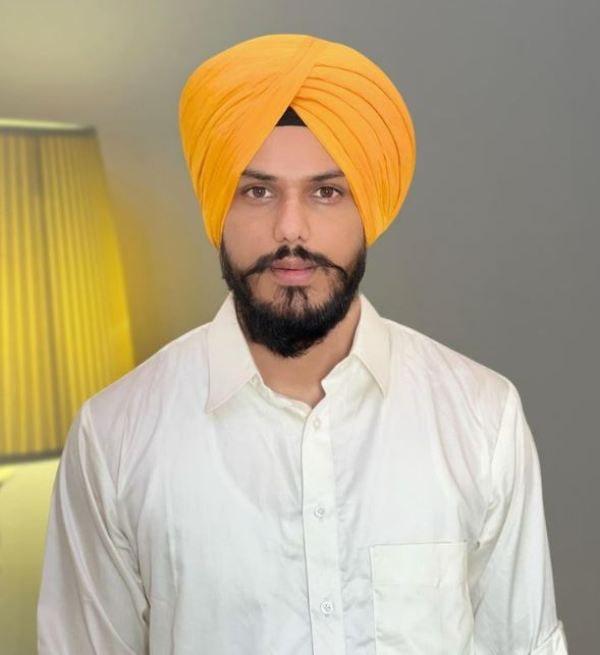 Amritpal Singh called the “Bhindranwale 2.0” in Punjab’s religio-political circles, is the head of ‘Waris Punjab De,’ an organisation formed with the aim to fight for social justice and preserve the rights and culture of Punjab. Amritpal Singh joined the organisation in 2022.

Amritpal Singh Sandhu [1]The Print was born in 1993 (age 29 years; as of 2022). [2]The Quint Reportedly, after studying till class 10, he enrolled himself on a Polytechnic course in Kapurthala, Punjab, but he didn’t complete the course and moved to Dubai to join the family transport business. [3]ThePrint

There is not much information about his parents. Amritpal Singh has twin sisters and an elder brother. [5]ThePrint

“Punjab is for Punjabis”

Reportedly, Amritpal Singh Sandhu believed Sikhs as the “slaves” to Hindus and according to him, the ‘Sikh rule’ would be the only solution to put a stop to slavery. On the seventh anniversary of the Behbal Kalan killings, where the police officials opened fire at the people protesting against the sacrilege of Guru Granth Sahib in Behbal Kalan village, Amritpal Singh said,

Sikhs have been slaves for 150 years. We have developed a slave mentality. First, we were slaves to the British, now we are slaves to the Hindus. The only way we can be totally free is when we have Sikh rule.” [7]ThePrint 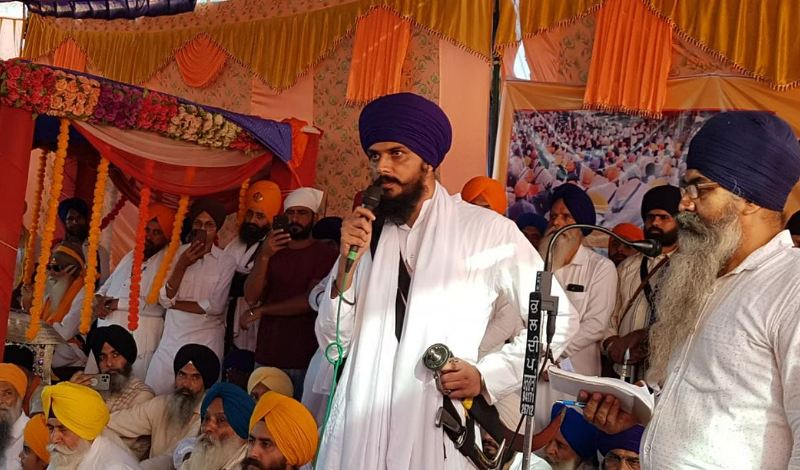 In 2012, Amritpal moved to Dubai where he managed his family’s transport business. [8]The Quint [9]ThePrint On 20 August 2022, Amritpal Singh, leaving behind his permanent resident status in Canada, moved back to India to take over the leadership of Waris Punjab De. [10]ThePrint

Reportedly, Amritpal Singh is the chief of ‘Waris Punjab De,’ an organisation formed by Punjabi actor-turned-activist Deep Sidhu to fight for social justice and preserve the rights and culture of Punjab. He took over the leadership of the organisation after Deep Sidhu’s death in a road accident near Sonepat on the Kundli-Manesar-Palwal highway on 15 February 2022. He, however, never met Deep Sidhu but was connected with him on social media. [11]The Quint On 29 September 2022, he was declared the chief of the ‘Waris Punjab De’ group at the ‘Dastarbandi’ (turban-tying ceremony), the one-year anniversary of the founding of the organisation. [12]ThePrint

The Speech at Rode village in Moga, Punjab

Amritpal Singh, in the native village of slain Khalistani militant Jarnail Singh Bhindranwale, addressed the public on the occasion of the 29th anniversary of the installation of ‘Waris Punjab De’ and said that they should not consider themselves as independent and assured the revenge of Bhindranwale’s killing. Amritpal Singh, in his speech, said,

We all (Punjabis) are still slaves. Those who think we are ‘azad’ (free), should consult a doctor. We have to fight for freedom. Our waters are being looted. Our Guru is being disrespected. Those who indulge in sacrilege, will not be handed over to police or sent to courts. Ohda sodha laguga (we will punish them).” [13]The Indian Express

An Illegal Appointment as the Head of the ‘Waris Punjab De’

An impression is being given that Deep Sidhu had groomed Amritpal and our family is a party to the decision to appoint Amritpal as the head. However, this is not true. In fact, Deep never talked about Amritpal and seemed he disliked him. He had blocked Amritpal’s phone for 15 days in January and February.” [14]The Tribune

Reportedly, following the murder case of the leader of state-based Shiv Sena (Taksali), Sudhir Suri, who was shot dead on 4 November 2022 during a protest outside the Gopal Mandir in Amritsar, the Punjab government was told by the ministry of home affairs to monitor the activities of Amritpal Singh following which he was kept house arrested at Singha village in Moga, Punjab. [15]Republic TV According to the sources, Sudhir Suri’s family held Amritpal responsible for his death. Amritpal, however, was kept under house arrest for security purposes. [16]The Indian Express Reportedly, around nine CCTV cameras were placed on the lanes connecting his two houses in the village to keep an eye on him. [17]ThePrint 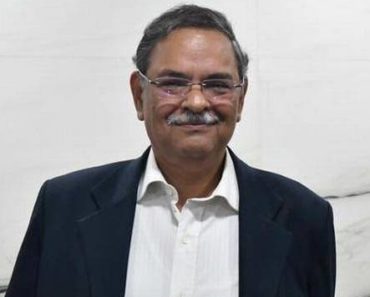 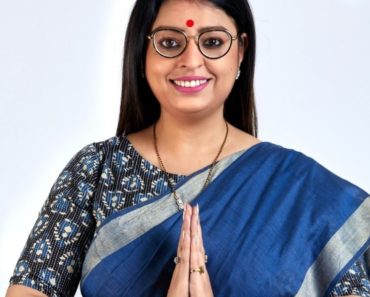 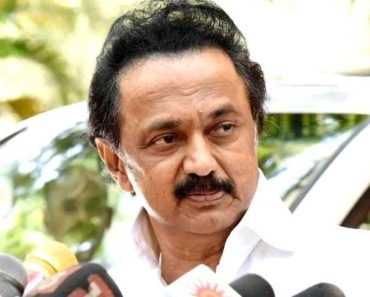 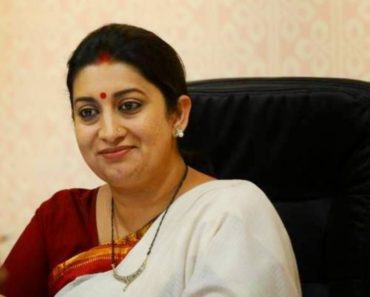 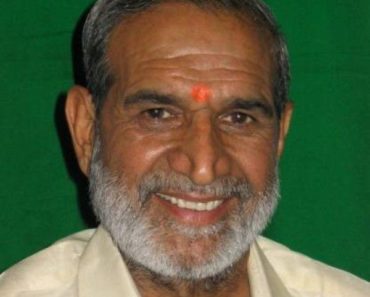 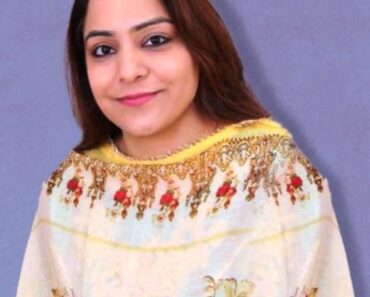 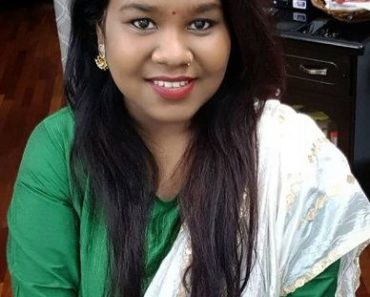 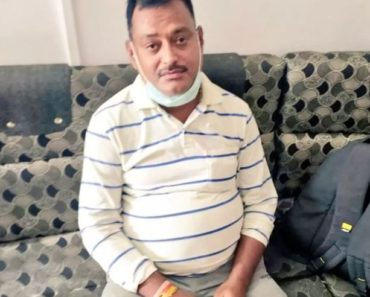 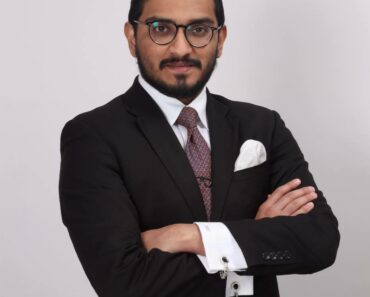 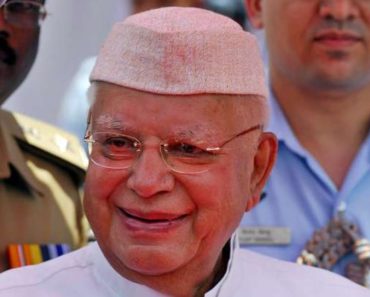