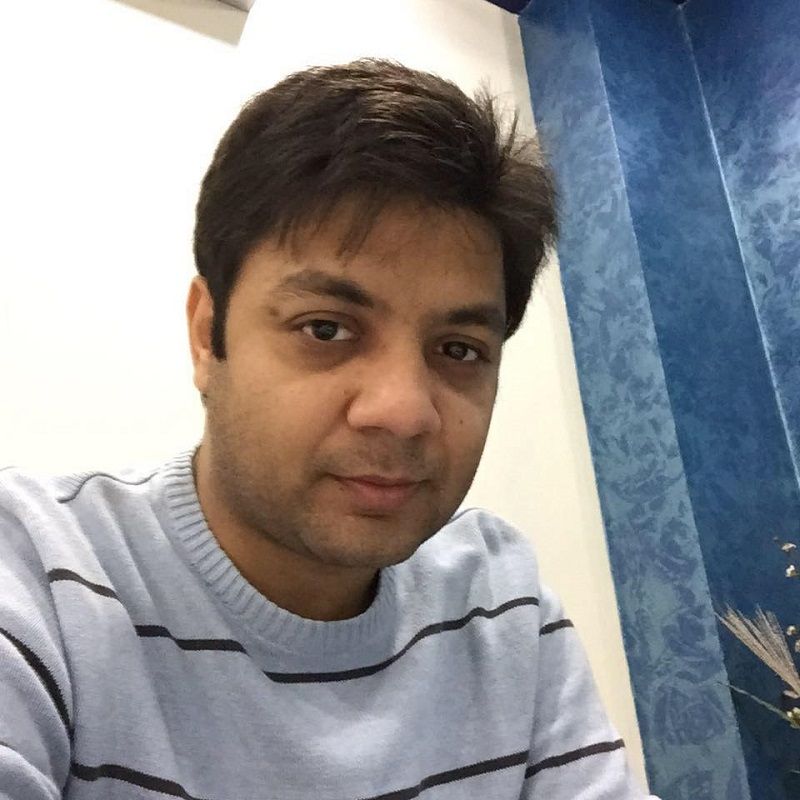 Anurag Jain was born on Monday, 12 November 1979 (age 43 years; as of 2022) in Jaipur, Rajasthan. His zodiac sign is Scorpio. He did his schooling at St. Xavier’s Senior Secondary School, Jaipur. He pursued an integrated master’s degree in technology, mathematics, and computing at the Indian Institute of Technology, Delhi. [1]Anurag Jain – Linkedin

The name of his father is not known. He died in 2006. His mother was a homemaker. He has an elder brother Amit Jain, who is also a co-founder of CarDekho. 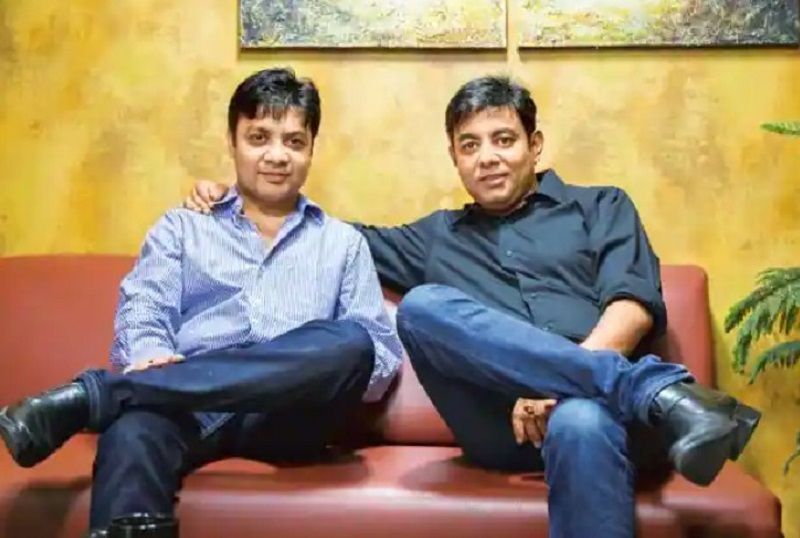 Anurag Jain with his brother

The name of his wife is not known. He has a son. 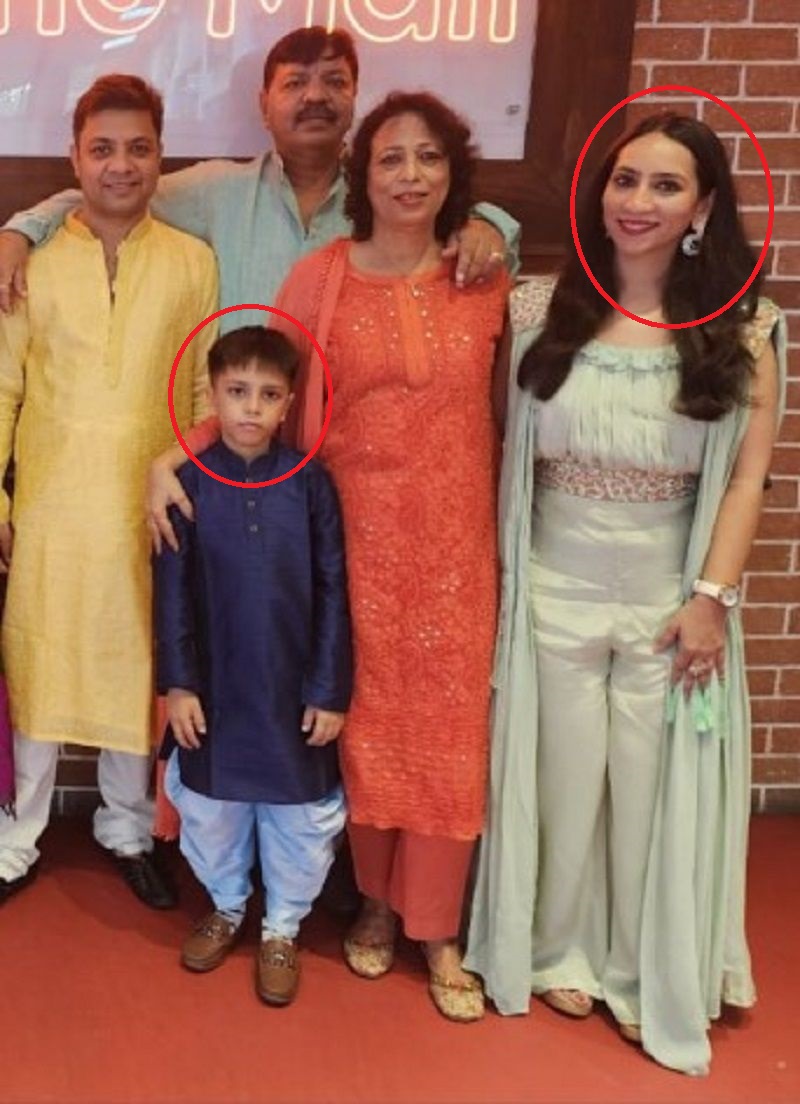 Anurag Jain with his wife (right) and son

In November 2002, he joined i2 Technologies as a senior systems consultant. In 2006, he started working as a Senior Operations Research Analyst at Sabre Holdings. In 2006, he opened a small office in his home garage and incorporated the software company GirnarSoft with his brother, Amit. In 2008, after attending the Auto Expo in New Delhi, they decided to start the CarDekho portal, which provided users with reliable information and reviews on used and new cars. After their portal CarDekho flourished, they launched various other ventures like InsuranceDekho, BikeDekho, and CollegeDekho. Later, they also acquired Gaadi.com and Zigwheels. 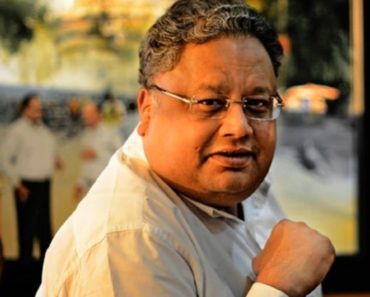 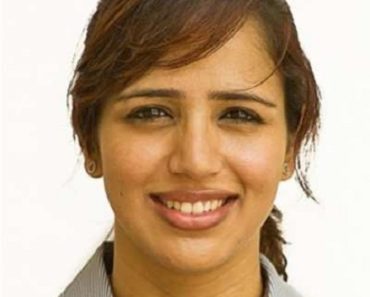 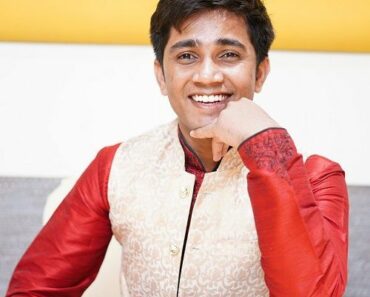 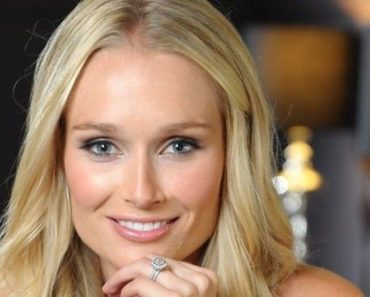 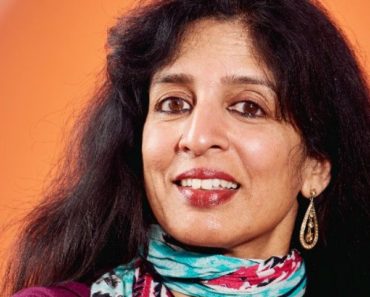 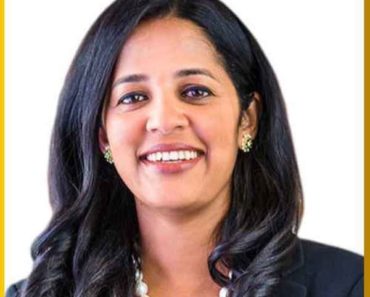 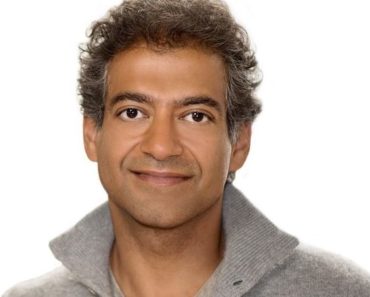 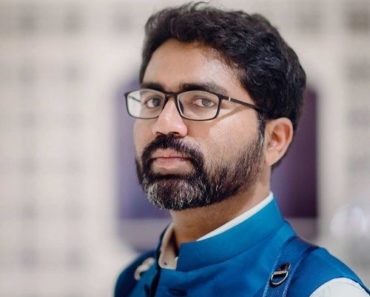 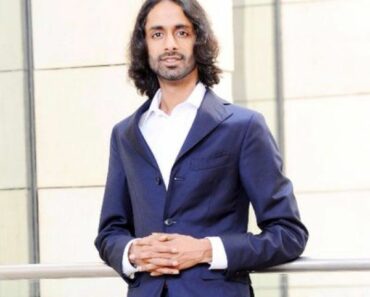 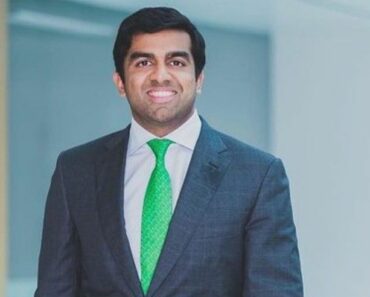