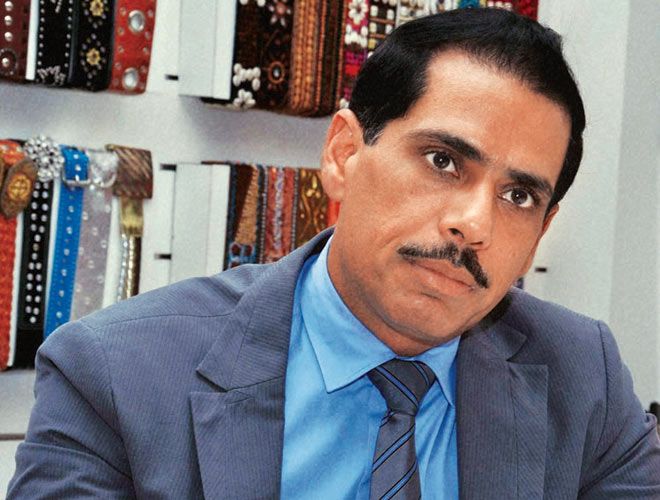 Robert Rajendra Vadra is an Indian Businessman and related to the renowned Nehru-Gandhi family. He is the son-in-law of the former Indian Prime Minister, Rajiv Gandhi and brother-in-law of the Congress President, Rahul Gandhi. 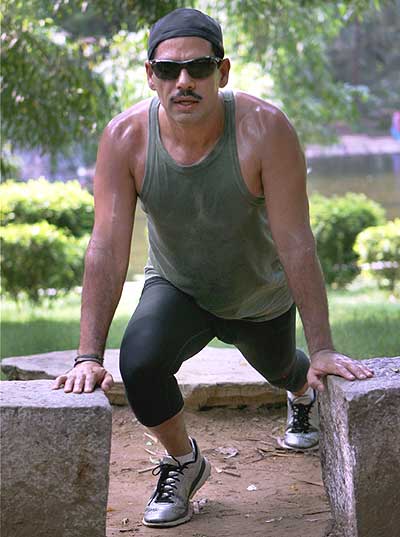 Robert Vadra was born in a Christian family on 18 May 1969 (Age: 49 years, as in 2018) in Moradabad, Uttar Pradesh, India. His family originally belongs to Sialkot, Punjab, Pakistan. His father migrated to India during the partition of India. His father, Rajendra Vadra ran a brass and wood handicrafts business in Moradabad. His mother,  Maureen had Scottish descent. Robert did his schooling from the British School, New Delhi.

Robert Vadra was born to Rajendra Vadra and Maureen Vadra. His father is a Punjabi Khatri while his mother is a Christian. 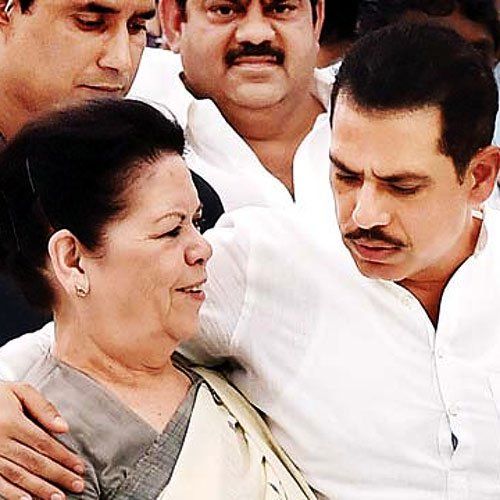 Robert Vadra with his mother

He has two siblings; one brother- Richard Vadra and one sister- Michelle Vadra. However, his both siblings have passed away. 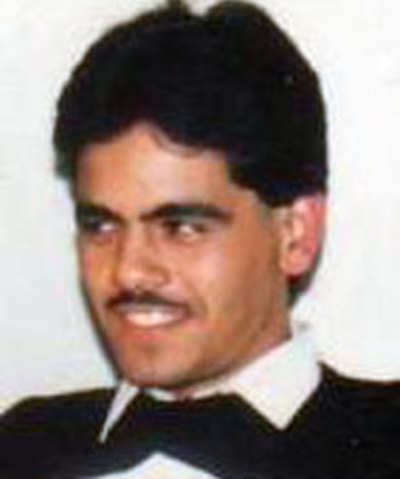 He married Priyanka Gandhi, the daughter of former Prime Minister of India, Rajiv Gandhi and former Congress President, Sonia Gandhi on 18 February 1997. To get married to Priyanka, Robert had to convert to Hinduism. [1]Rediff Robert and Priyanka were classmates and met at a friend’s home for the first time. They fell in love with each other and got married. Initially, both families were not ready for the marriage, but due to the stubbornness of Priyanka Gandhi, they had to agree. 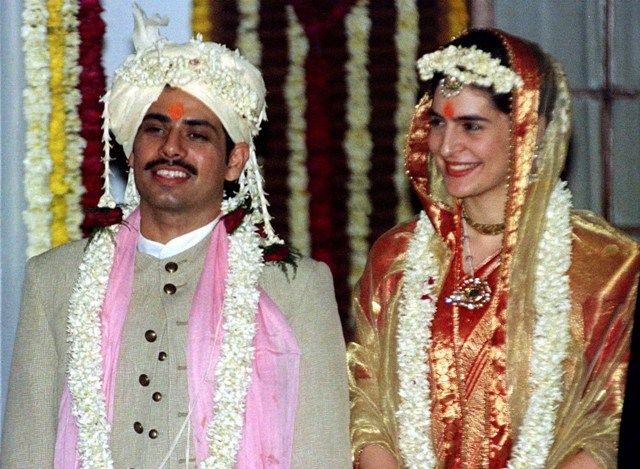 Robert Vadra and Priyanka Gandhi at the time of their wedding 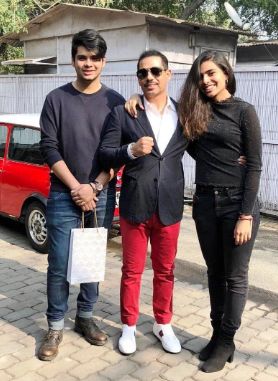 Robert Vadra with his son and daughter 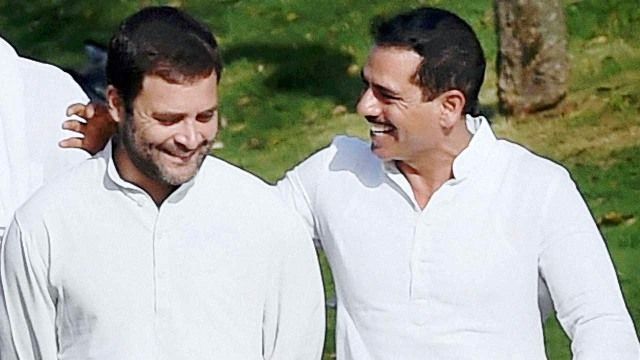 He is a businessman, however, his business career has been controversial in the media. He along with his mother is the director of Sky Light Hospitality Private Limited which is a conglomerate company and deals in bars, restaurants, canteens, etc. 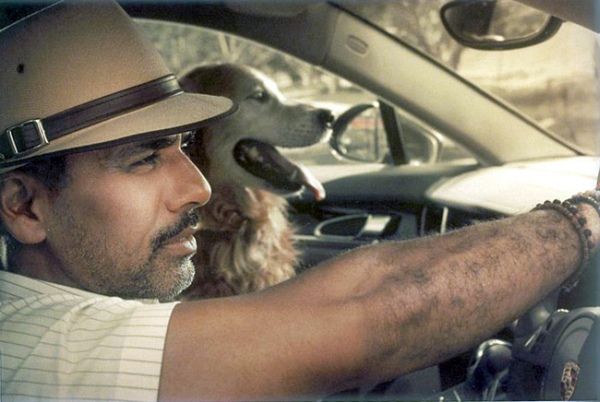 Robert Vadra in his Porshe 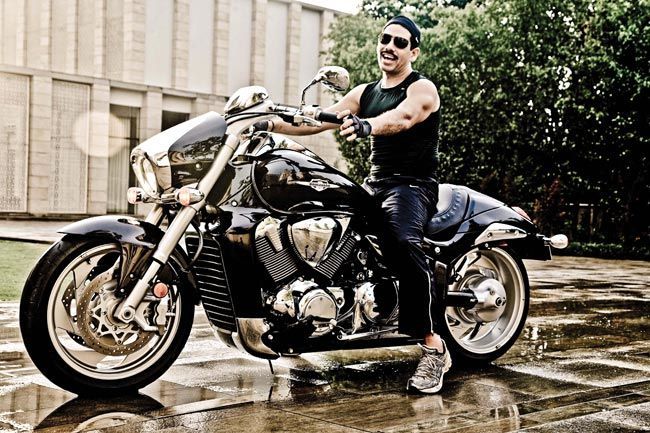 Robert Vadra on his bike 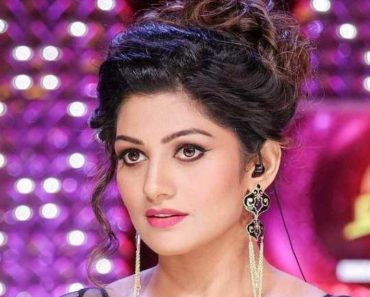 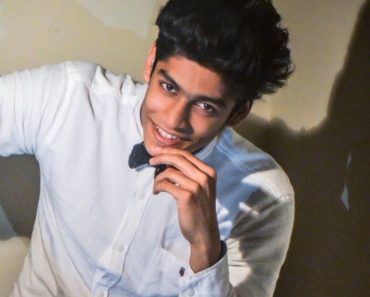 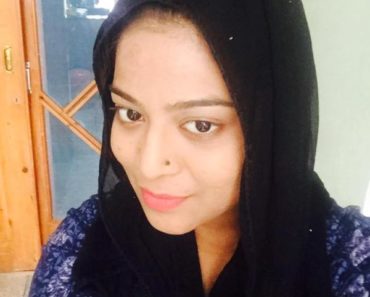 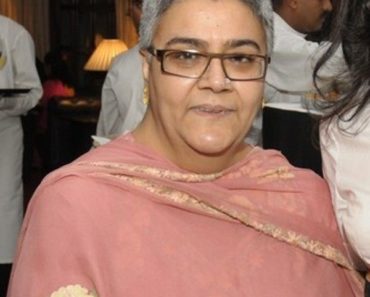 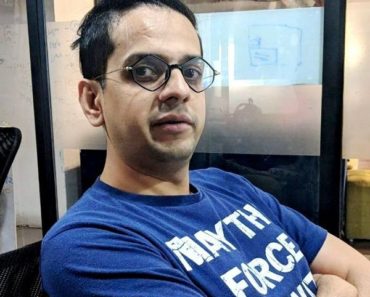 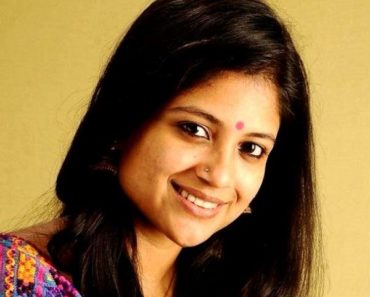 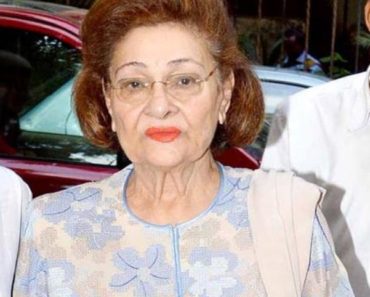 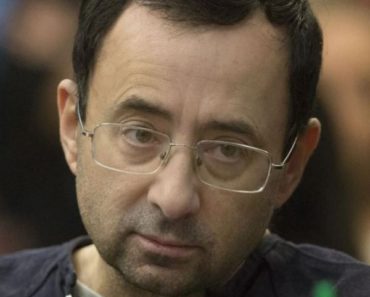 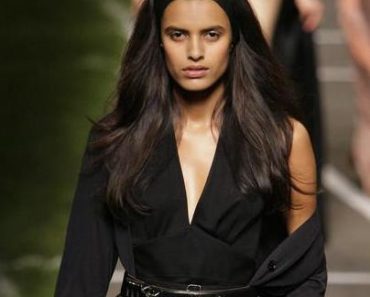 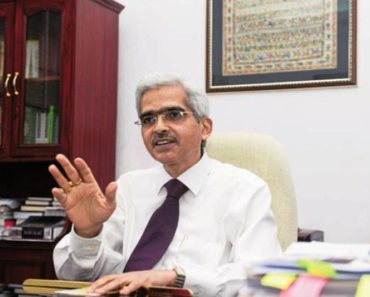