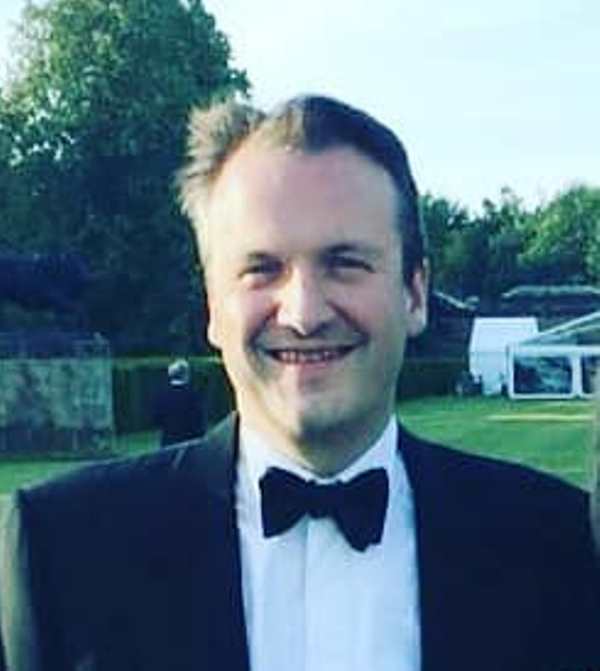 Hugh O’Leary is a British chartered accountant. He is a finance director at Affinity Global Real Estate. [1]The Telegraph He is the husband of Liz Truss, the 56th Prime Minister of the United Kingdom.

Hugh O’Leary was born in July 1974 (age 48 years; as of 2022) in Allerton, Merseyside in England. He spent the initial years of his childhood in the suburbs of Allerton, Liverpool, England; he later moved to Heswall, Wirral in England with his family. [2]The Times He went to the London School of Economics and Political Science (LSE). He holds a Bachelor of Science degree in Econometrics and Mathematical Economics. [3]Linkedin- Hugh O’Leary

Hugh O’Leary belongs to a family in Heswall, Wirral in England.

His father, John O’Leary, is a college lecturer and solicitor at the firm of Rex Makin, a lawyer, and his mother, Susan, is a nurse. He has two younger siblings.

Hugh O’Leary got married to Liz Truss in 2000; Liz Truss became the 56th Prime Minister of the UK in September 2022. The couple has two daughters named Frances and Liberty. 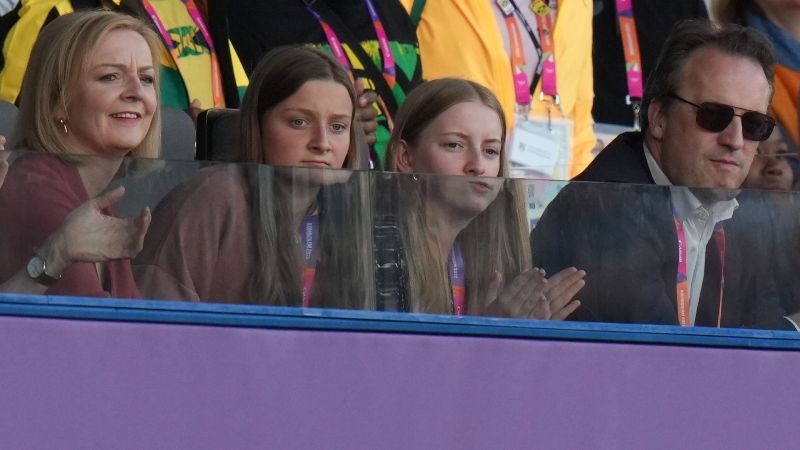 Hugh O’Leary with his wife, Liz, and daughters, Frances and Liberty

Hugh O’Leary and Liz Truss started dating each other after meeting for the first time at the 1997 Conservative Party conference in Blackpool, England. [4]BBC News They went ice skating on their first date. In an interview, Liz talked about an awkward incident regarding their first date. She said,

I invited him ice skating and he sprained his ankle.” [5]The Independent 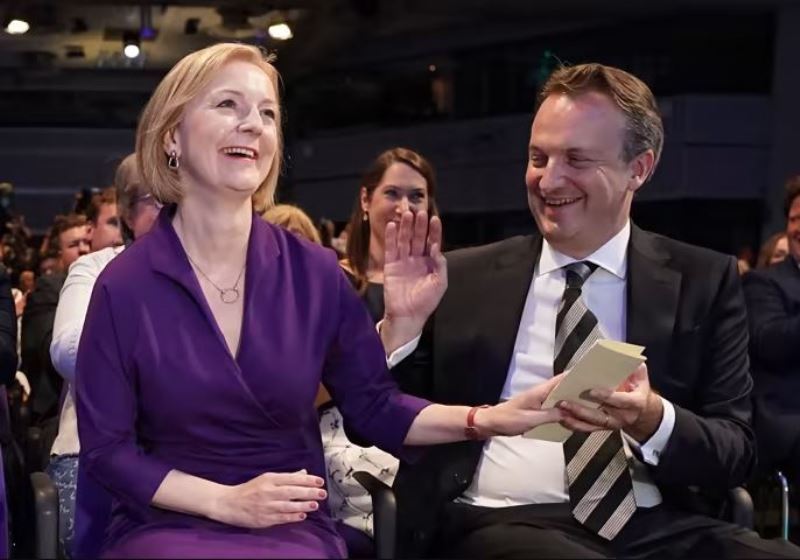 Hugh O’Leary congratulating his wife, Liz Truss, after she was chosen to become the Prime Minister of the UK

He is a member of the Conservative Party in the United Kingdom. He was chosen as a candidate for the Conservative Party in local elections to Greenwich London Borough Council many times; however, he could not win any of them. In 1998, he stood for the council elections for St Alfege ward. In 2002, he was picked as a candidate for the council elections in Greenwich West; however, he lost the elections with 447 votes. [6]Belfast Telegraph In 2006, he was elected for candidacy in the Charlton ward at the Greenwich elections.

On 11 January 2012, he was appointed as the director of Wall Stoke Limited company, which was later dissolved. [8]gov.uk According to the alumni page of LSE University, he is a finance director at Affinity Global Real Estate, which has stakes in a commercial real estate portfolio worth more than 160 million pounds. [9]The Telegraph 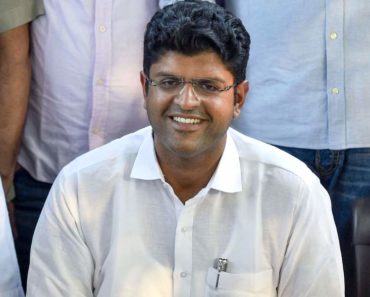 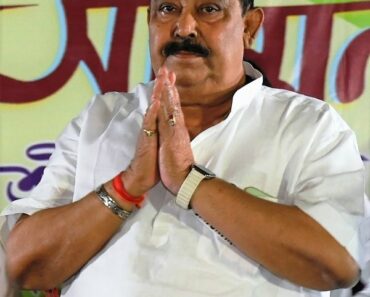 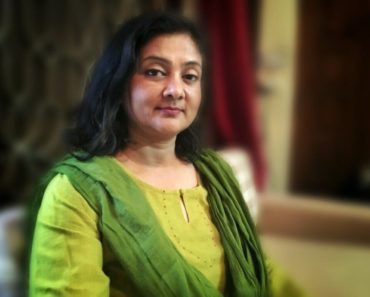 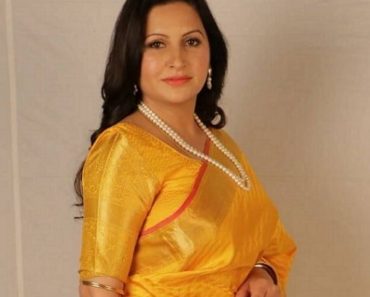 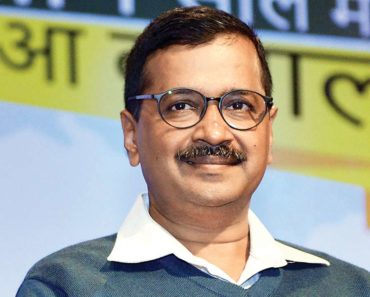 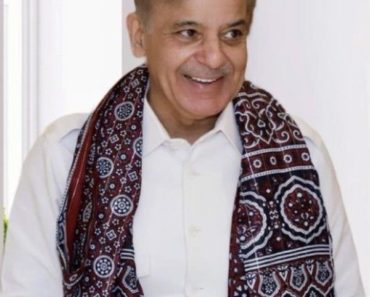 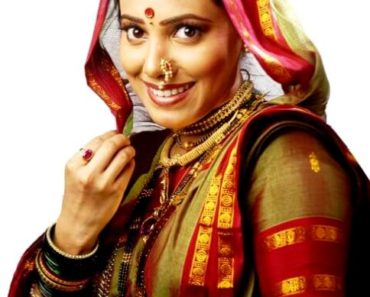 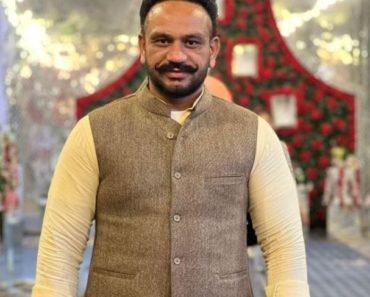 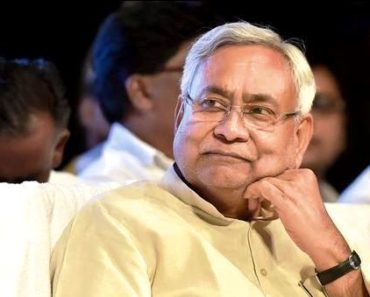 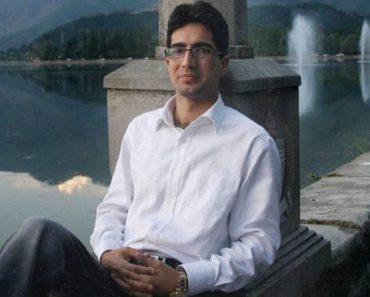