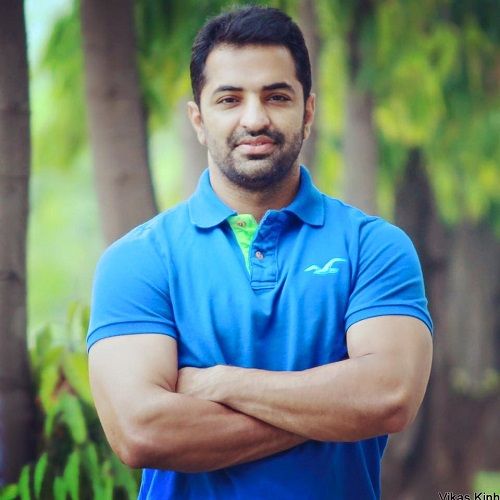 Vicky Middukhera (1984-2021) was an Indian student political leader from Punjab. On 7 August 2021, Middukhera was shot dead by some unidentified assailants in S.A.S. Nagar (Mohali). According to police officials, the Punjabi singer Sidhu Moose Wala and his manager were alleged to be involved in Middukhera’s murder.

Vikramjit Singh Middukhera [1]DNA India was born on Thursday, 26 July 1984 (age 37 years; at the time of death) in Middu Khera village in Muktsar district of Punjab. His zodiac sign is Leo. 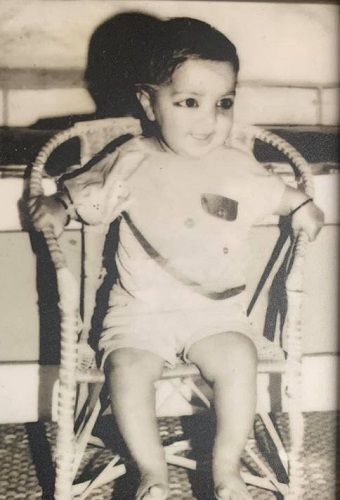 A childhood photo of Vicky Middukhera

He did his schooling at Shivalik Public School, S.A.S. Nagar (Mohali) and a school in Shimla, Himachal Pradesh. He then pursued his graduation from DAV College. It is believed that he also pursued a Diploma in French from Panjab University. However, according to the officials of the Panjab University, no student with the name Vikramjit Singh Middukhera was ever enrolled in a diploma course in French. [2]Facebook- Ajaypal Middukhera [3]The Indian Express 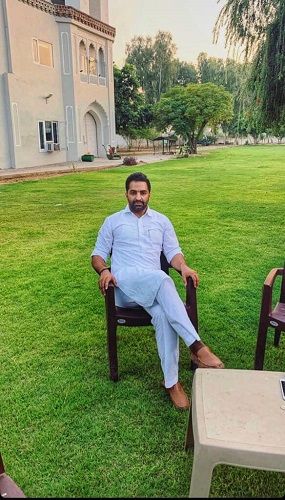 His father, Sardar Gurdial Singh, is a farmer and village sarpanch. His mother’s name is Sardarni Surinder Kaur. His elder brother, Ajaypal Middukhera, is a politician. 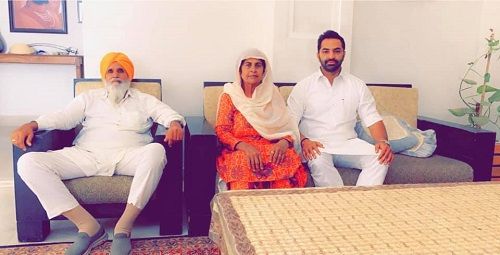 Vicky Middukhera with his parents 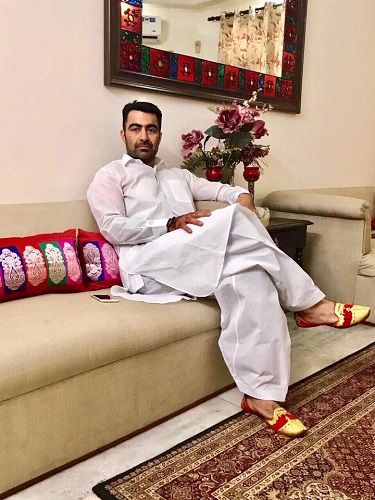 In 2018, he got married to a girl named Harkirat Kaur. 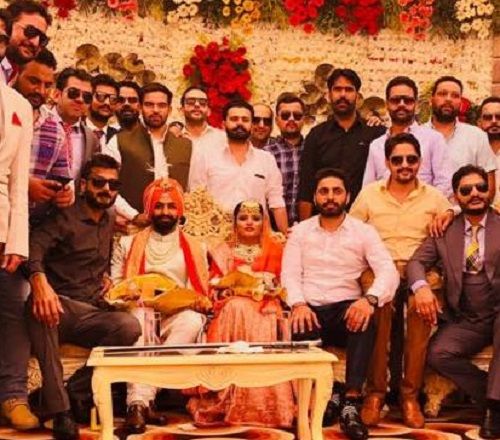 Vicky joined SOPU (Student Organisation of Panjab University) while studying at Panjab University, Chandigarh. In 2010, he contested in university elections and won the president seat from SOPU. 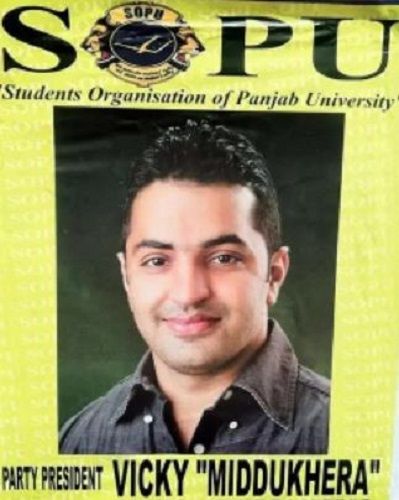 Considering his good leadership qualities, the leaders of the political party Shiromani Akali Dal (SAD) asked Vicky to join them. Vicky then left SOPU and became one of the founding members of the youth wing of SAD ‘Student Organization of India’ (SOI). In 2015, he won the president seat from SOI. His leadership quality helped SOI to win university elections several times. 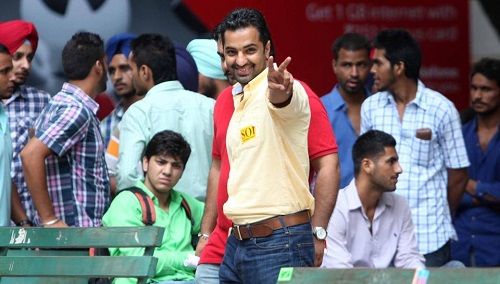 During one of the SAD-BJP governments in Punjab, he worked as the director of the Youth Development Board. 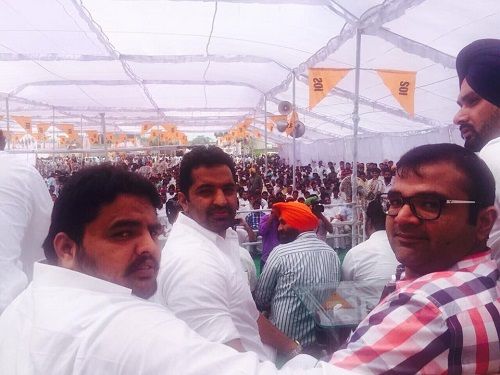 On 7 August 2021, he was shot dead by some unidentified assailants in a parking lot in Sector 71, Mohali, Punjab. Reportedly, Vicky was walking towards his car after meeting his friend when a few shooters came running towards him and started firing at him. Vicky died on the spot. The incident was captured on a nearby CCTV camera. After an investigation, three shooters named Sajjan alias Bholu, Anil alias Latth, and Ajay alias Sunny were arrested by the Mohali police. Later, two more gangsters named Bhupi Rana and Amit Dagar were arrested. During the investigation, the shooters revealed that the Punjabi singer Sidhu Moose Wala was also involved in the murder case. In 2021, Vicky’s elder brother wrote a letter to the BJP leader Amit Shah to look after the case and help in speeding up the investigation process. [4]The Tribune [5]ANI News He wrote,

The delay will be exploited by them and they might be able to dodge the investigation agency. So, I humbly solicit your intervention to expedite the process of bringing the gangsters arrested by the Delhi Police to Mohali so that the case can be taken to its logical conclusion. We have been pressing for a speedy investigation into the cold-blooded murder of Vicky and security cover for the family members as our life is under constant threat. We fear for our own lives and security cover hasn’t been provided despite repeated requests to authorities. Added to the fear to our lives I also strongly fear the loss of vital evidence as the masterminds of my brother’s murder can flee the nation. I also request His Excellency and Hon’ble CM of Punjab to instruct the investigating team to immediately arrest Shagundeep as his role needs to be investigated in the murder of my brother. There is circumstantial evidence against him. Even the singer’s role needs to be investigated aggressively. The inordinate delay will give them time to run away to escape the law.” 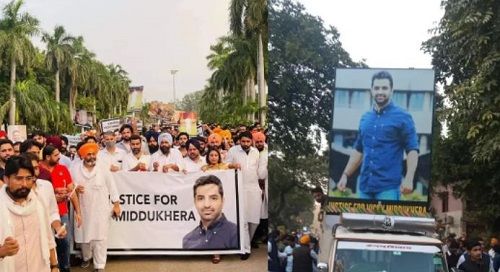 A justice march for Vicky Middukhera

On 29 May 2022, the Punjabi singer Sidhu Moose Wala was shot dead by a few shooters to avenge the death of Vicky Middukhera. On the same day, a Canada based Punjabi gangster Goldy Brar took to Facebook to take the responsibility for the murder. Goldy wrote,

Today, Moosewala was killed in Punjab, I, Sachin Bishnoi, Lawrence Bishnoi take the responsibility. It’s our work. Moosewala’s name surfaced in our brother Vikramjit Singh Middukhera and Gurlal Brar’s murder, but the Punjab Police did not take any action against him. We also came to know that Moosewala was also involved in the encounter of our associate Ankit Bhadu. Moosewala was working against us. Delhi Police had taken his name but Moosewala used his political power and saved his skin each time.” 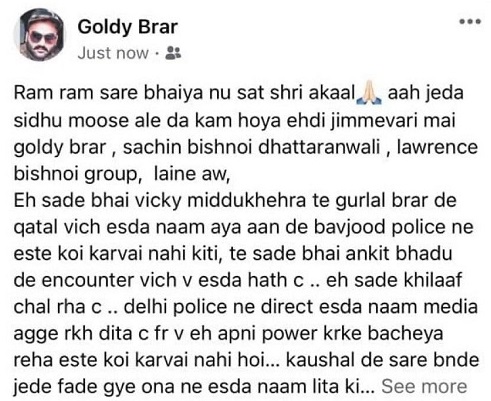 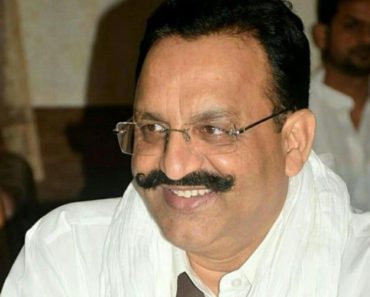 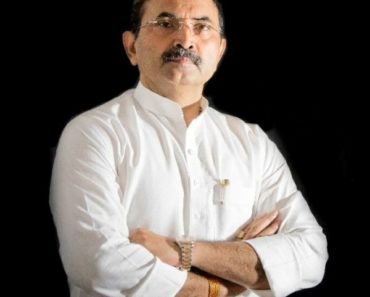 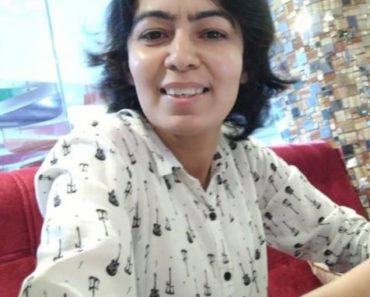 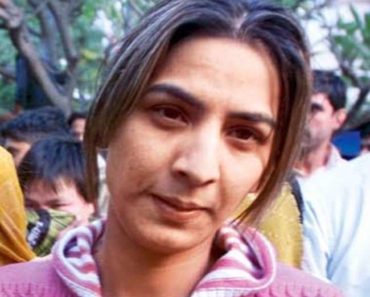 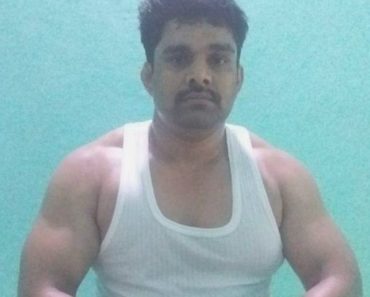 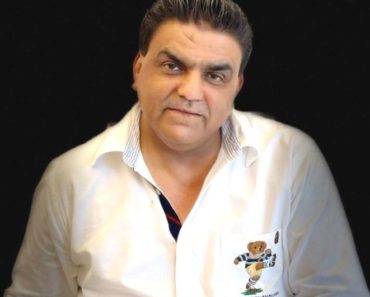 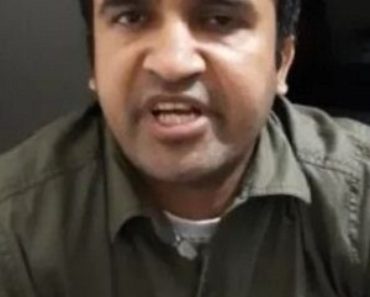 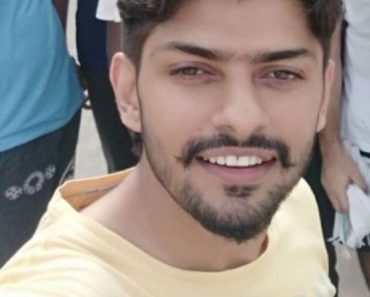 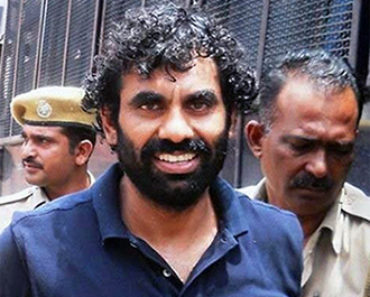 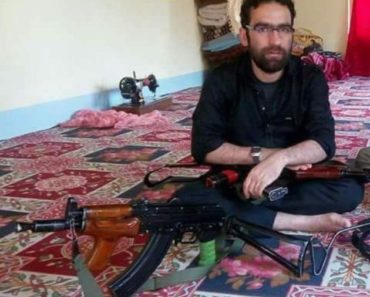