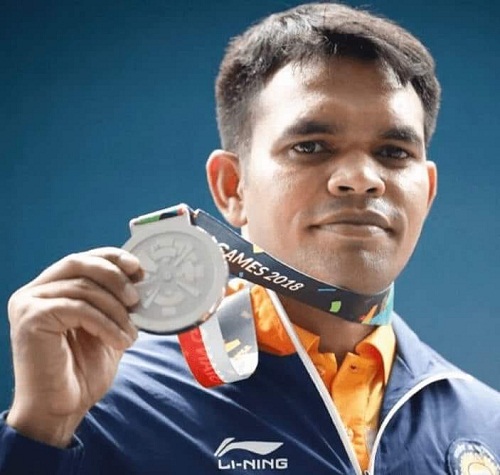 Deepak Kumar is an Indian air rifle shooter and Non-Commissioned Officer (NCO) in the Indian Air Force. In 2021, he represented India in the air rifle shooting event at the Tokyo Olympics 2020.

DK Arya [1]Deepak Kumar- Facebook aka Deepak Kumar Gujjar [2]Deepak Kumar- Instagram was born on Thursday, 5 November 1987 (age 33 years; as of 2020) in Jagatpur, Delhi. His zodiac sign is Scorpio. He did his schooling at the Gurukul Pondha, Dehradun in Uttarakhand in 2008 where he studied teachings in the field of Vedas, Sanskrit, and Yoga. Later, he pursued his graduation in arts at Maharshi Dayanand University, Rohtak, Haryana. [3]Deepak Kumar- Facebook [4]Results GC 2018

While he was studying at Gurukul in Uttarakhand, he developed an interest in archery. He has also represented Uttarakhand in Archery at the national level. Later, he gave up archery due to an injury. [5]Sports Keeda He then shifted his focus on shooting. He used to practice at the shooting range set up in the backyard of Gurukul. In the beginning, he practiced pistol shooting, but later, he shifted to rifle shooting. The Indian shooter Jaspal Rana motivated him to start shooting professionally. 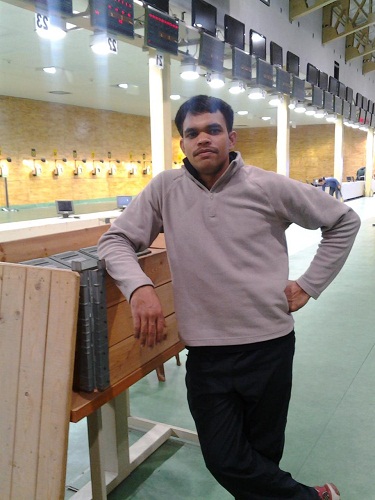 After completing his schooling from Gurukul, Dehradun, he joined the Indian Air Force as a Non-Commissioned Officer, and later, he was ranked as the Air Force Sergeant. In 2017, he performed in his first international shooting competition at the Commonwealth Shooting Championship. In an interview, on winning his first medal, he said,

Everyone keeps thinking about what they will get. I believe in spreading whatever I have learnt from my days in Gurukul. You eventually get your due. There is not point feeling sad about anything. Life is short. I was trailing also in the qualification. I just thought about his words. He often says ‘you have the potential and you know your limits’. Starting was not good, the middle was worse. So I just tried to stay calm.” 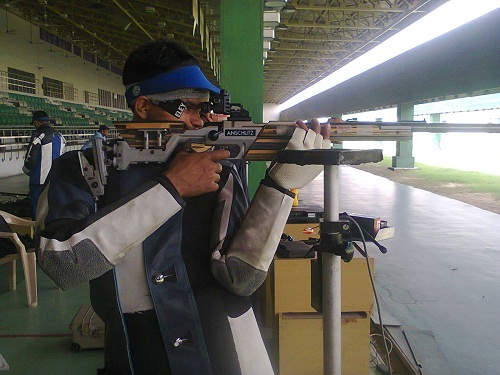 Deepak Kumar during his practice session

I have secured an Olympic quota for India in the 10m air rifle event. I booked the berth for my country after I clinched bronze at the Asian Championships last year. However, my place in the Indian shooting contingent isn’t confirmed yet. The Olympic team will be decided in a few months. I feel that I have a 99.99 per cent chance of making it to the team since I have produced good results. India has finished number one in all of the shooting World Cups in 2019. So, I am expecting a great result from the Indian shooting contingent at the 2020 Tokyo Olympics.”

He has participated in various national and international rifle competitions and has brought many laurels to India. His coach is the Indian shooter Manoj Kumar. Deepak performs in the shooting events AR60, ARMIX, and ARTEAMM. 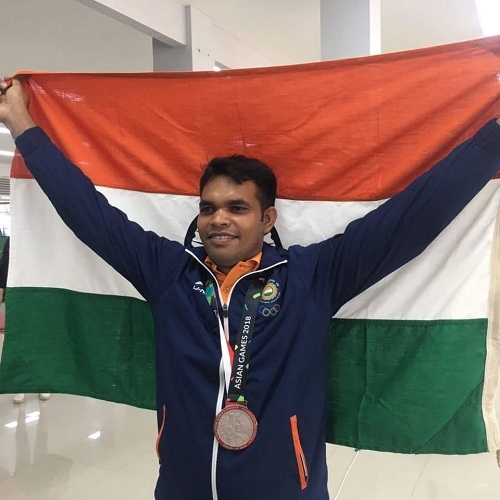 Deepak Kumar wearing his silver medal at the Asian Games 2018

My ambition is winning Olympic gold and being a good human. My memorable moment is making the final in 10m air rifle at the 2017 ISSF World Cup in New Delhi, India. My hero is all handicapped athletes. If they can do better, why not me. My influencer is my coach Manoj Kumar. He was a good shooter and now coach.”

I am what I am because of Gurukul. It has taught me the true values of life. My parents sent me away from Delhi because they did not want me to study in a city environment.” 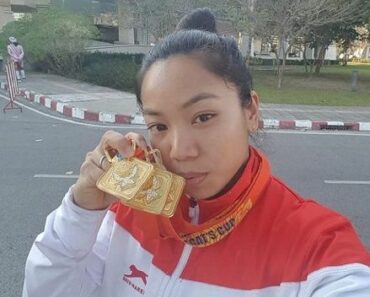 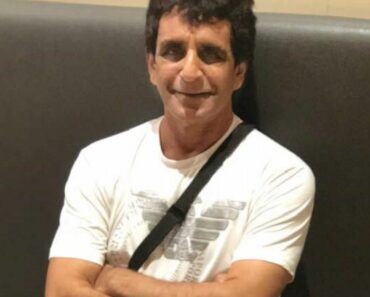 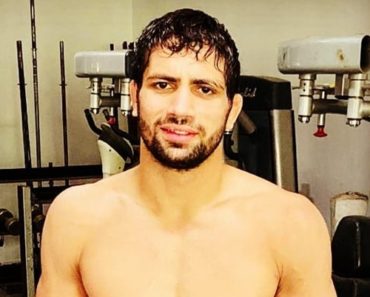 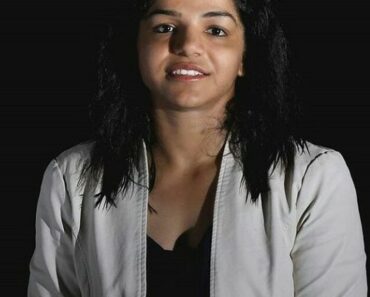 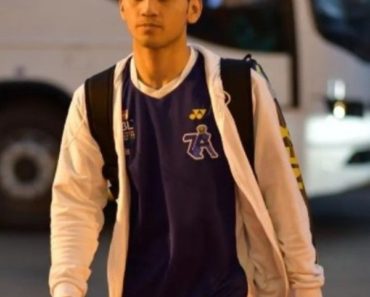 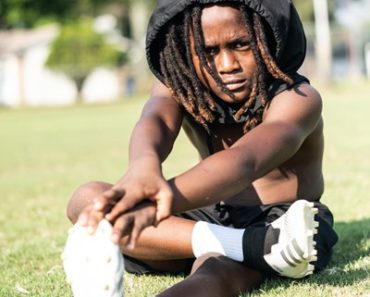 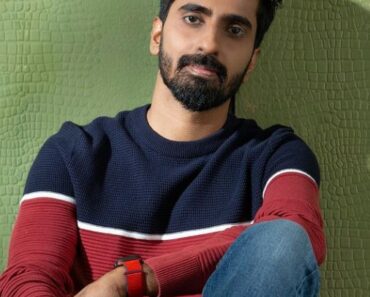 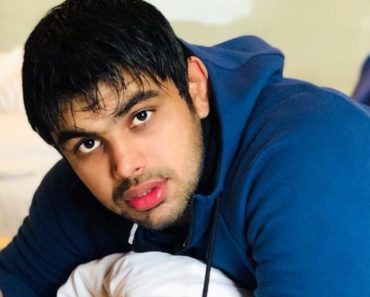 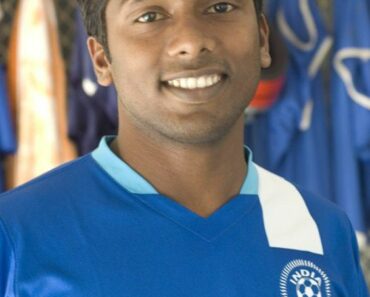 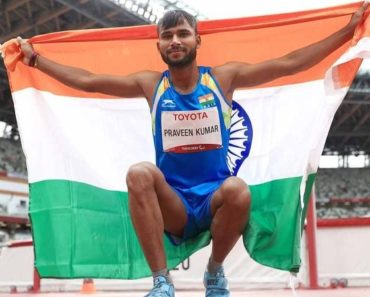