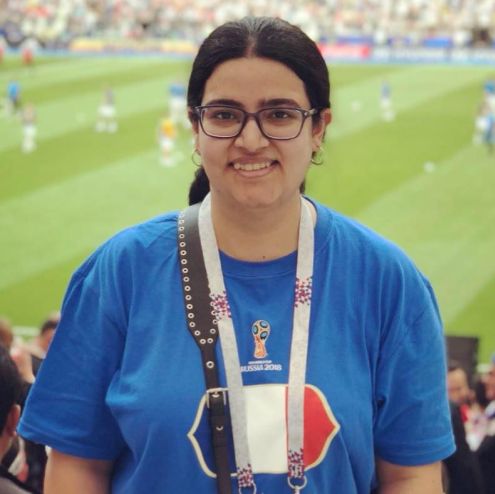 Niharika is famous for being the grand-daughter of the Late Prime Minister of India, Atal Bihari Vajpayee. She and her family have always kept a distance from all the media and haven’t let much personal information out. Check out Niharika Bhattacharya Wiki, Age, Husband, Family, Children, Caste, Controversy, Biography, Facts & More 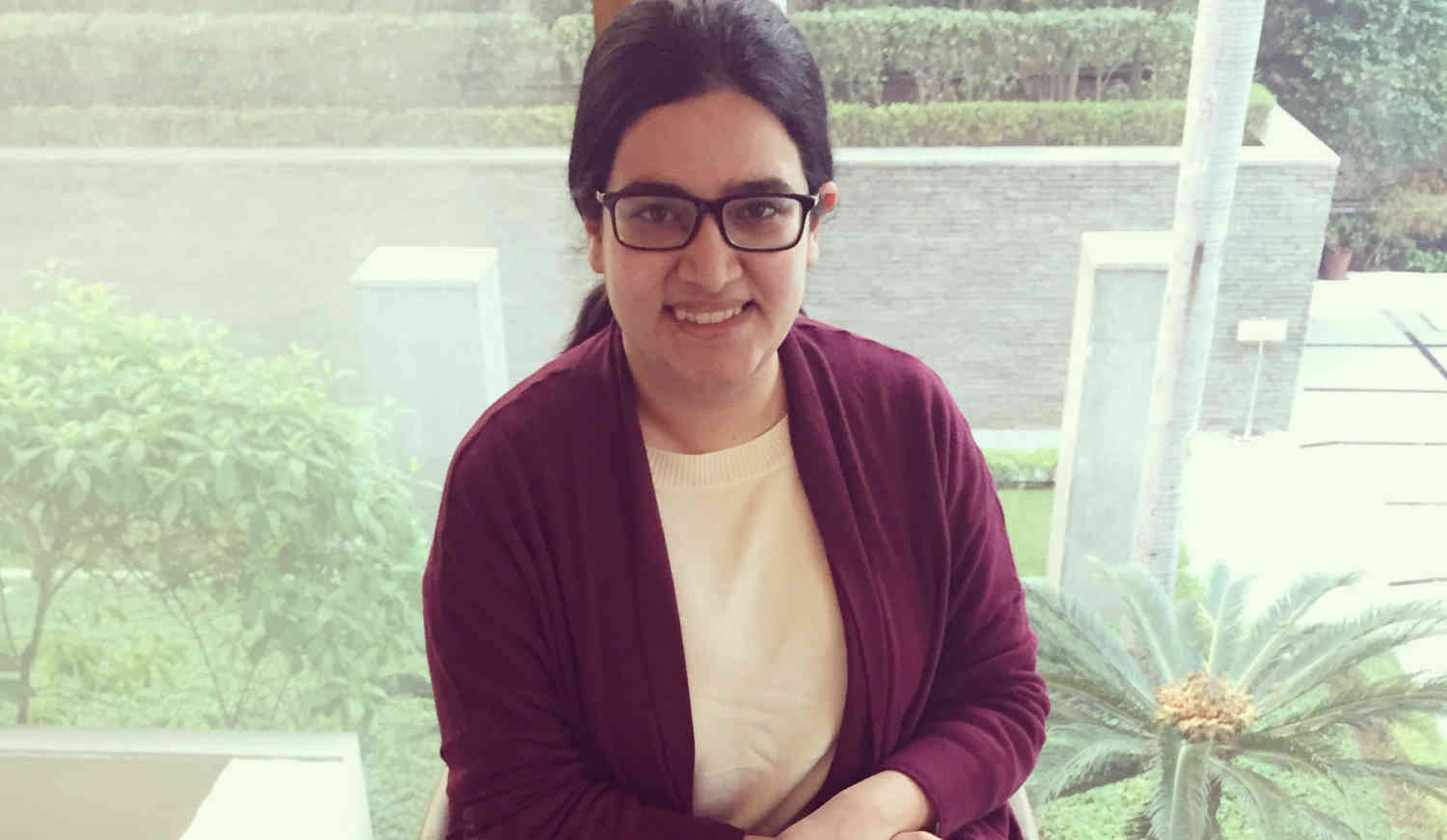 Niharika Kaul Bhattacharya also simply known as Niharika Bhattacharya or Neha came to limelight after her mother was adopted by the political giant, Atal Bihari Vajpayee. Though never in the spotlight she was often seen with her grandfather in her childhood. 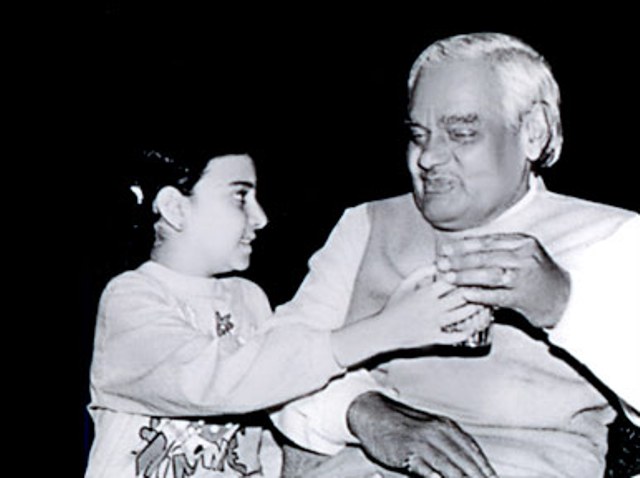 Niharika in her childhood with Atal Bihari Vajpayee

She was born into a prestigious heritage. She is the grand-daughter of 3-time Prime Minister of India, Atal Bihari Vajpayee. Her father, Ranjan Bhattacharya, is a Businessman and a Bureaucrat. He was also appointed as the Officer on Special Duty at PM’s Office during the 13-day tenure of Atal Ji in May 1996. Niharika Bhattacharya with her Family

Her mother, Namita Bhattacharya, is the foster daughter of Atal Ji and the biological daughter of his friend, Rajkumari Kaul. 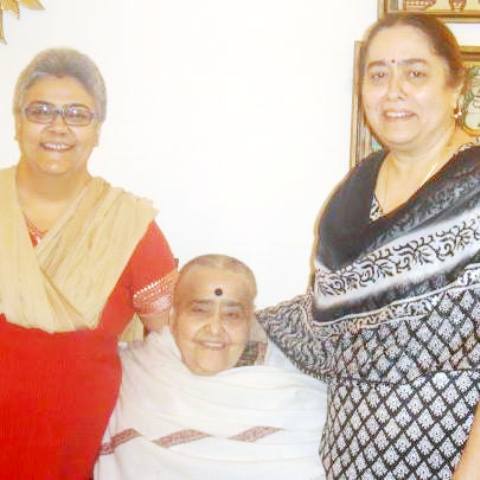 Namita was a Primary School Teacher and was quite popular among the kids. 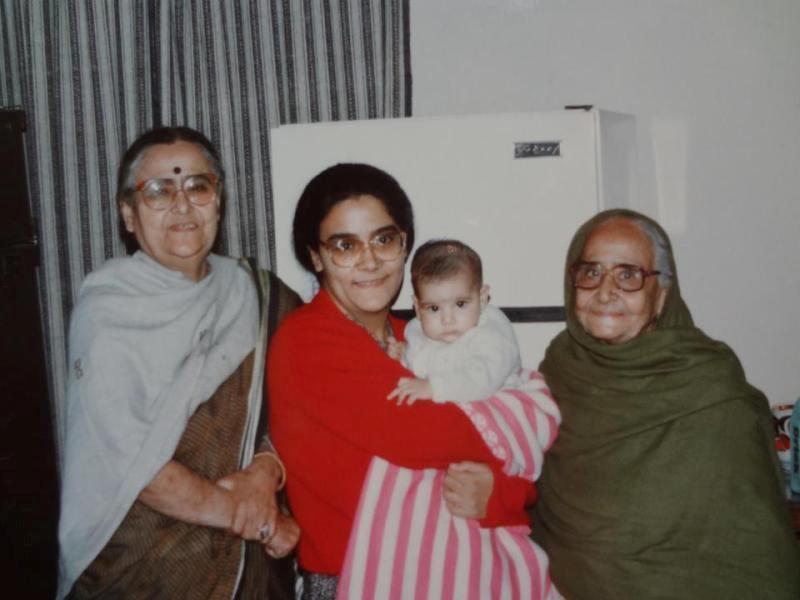 Namita Bhattacharya with baby Niharika, her grandmother and her maternal great grandmother

Neha was very close to Atal Ji. She was the centrepiece of his life, especially during his sunset years. 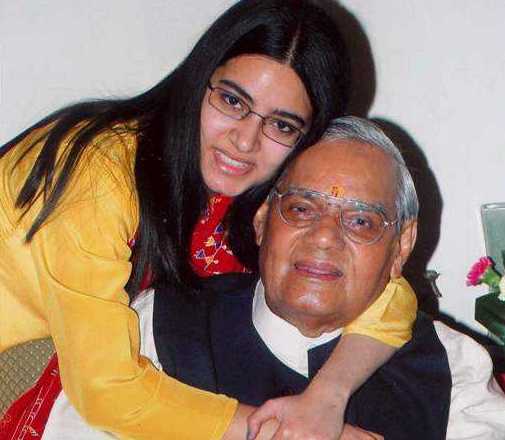 On 16 August 2018, she was struck with grief when her grandfather, Atal Ji took his last breath and left her with only their memories.

She practices Hindu religion and belongs to Bengali Brahmin caste. 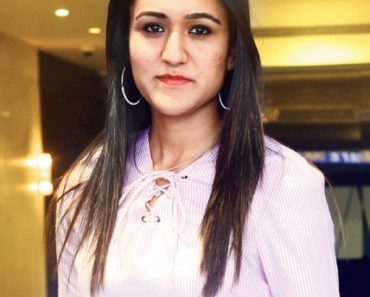 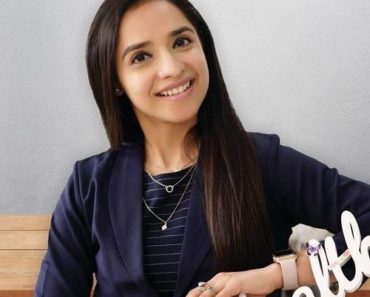 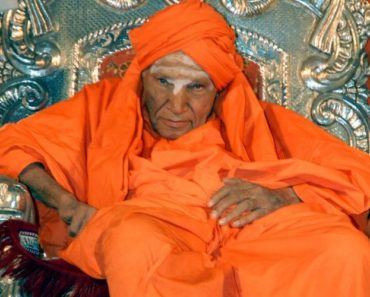 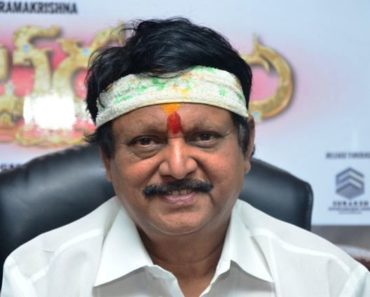 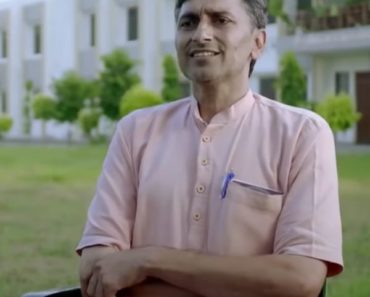 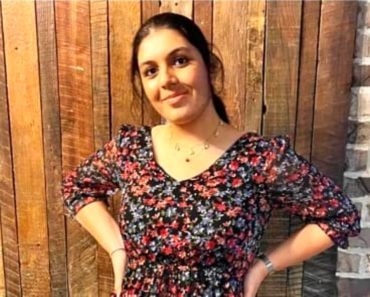 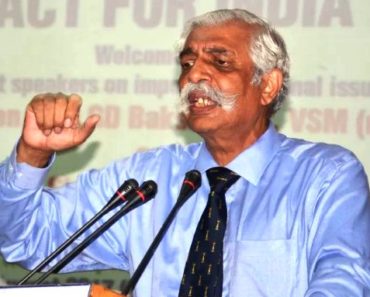 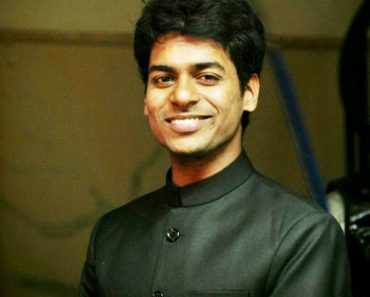 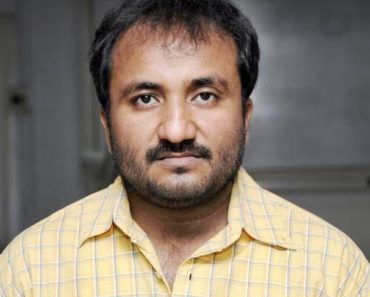 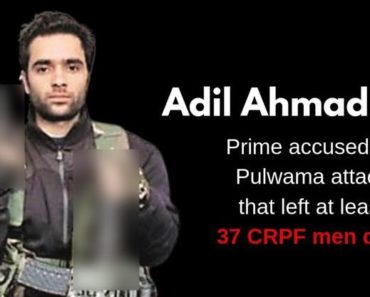