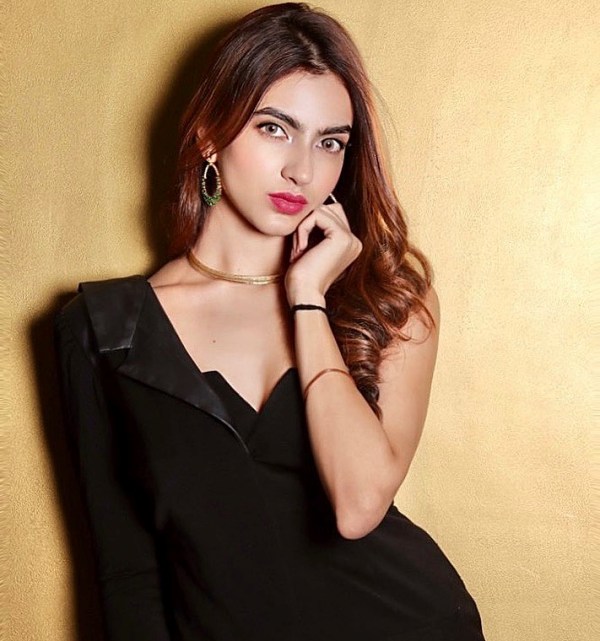 Kashika Kapoor is an Indian model and actress who is known for being the face of the international video game Free Fire as Moco.

Kashika Kapoor was born on Monday, 18 February 2002 (age 20 years; as of 2022) in Mumbai. Her zodiac sign is Aquarius. She pursued a bachelor’s degree in business administration from NMIMS via distance education medium to manage her studies alongside her shooting schedule. In an interview, she said,

I make sure to submit all my assignments in time and never keep a backlog. For me, knowledge is power.”

She got training for six months at the Jeff Goldberg Studio in Mumbai, following which she studied professional acting for three years at the prestigious New York Film Academy. Apart from academics and acting, Kashika was a meritorious child in sports as well. She was a national-level basketball player and a national-level runner. She was also a swimmer, a tennis player, and a table tennis player. In an interview, she revealed that she has been facilitated several times for her achievements. She said,

My home is filled with my trophies and medals and my parents would always be called on the stage to award me, then for my education and sports and hopefully soon it will be for my acting career. 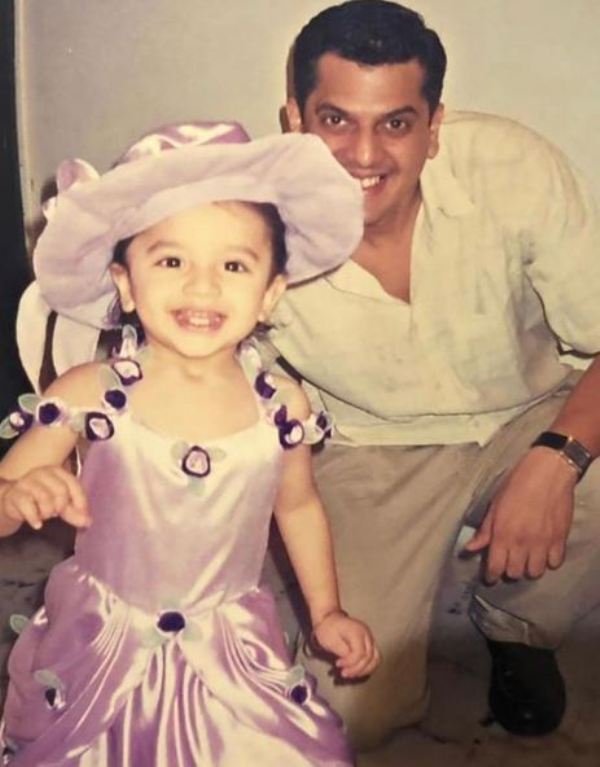 Kashika Kapoor with her father 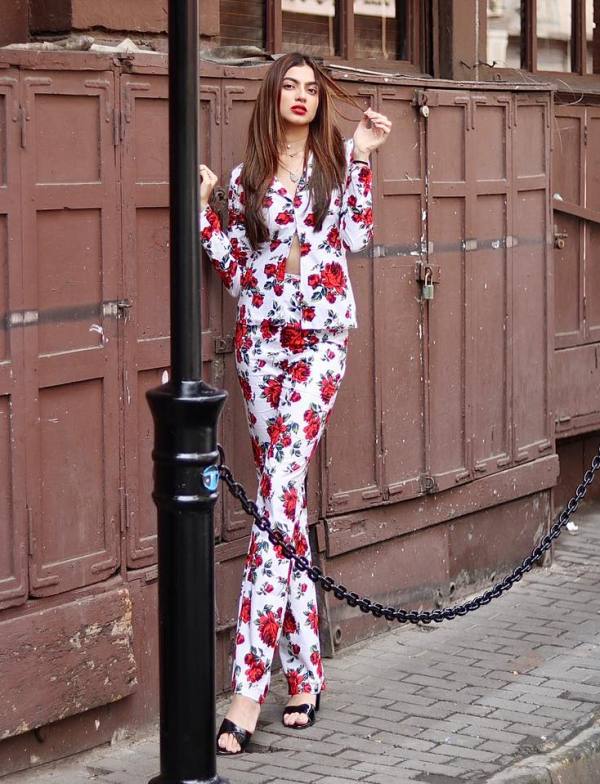 [1]You and I In an interview, Kashika stated,

I’m a follower of ‘THE SECRET’ and a firm believer in the Buddhist philosophy of ‘Nam Myoho Renge Kyo’.

She started her career at the age of 15. She used to go for auditions with her mother and started modeling for designers and TV advertisements by the time she was 17. She was featured in a Vedix commercial as the main character, India’s Only Customised Modern Ayurvedic Hair Care Regimen, and a Balaji Nachos commercial as the ‘Superhot Girl.’ She worked as a model for Arpita Mehta’s digital shoot, White Maison de Couture’s Jewellery & Design collection for Seema Gujral, and Shyamal & Bhumika’s collection. She was also the cover girl for the March 2022 edition of Grandeur Lifestyle magazine. 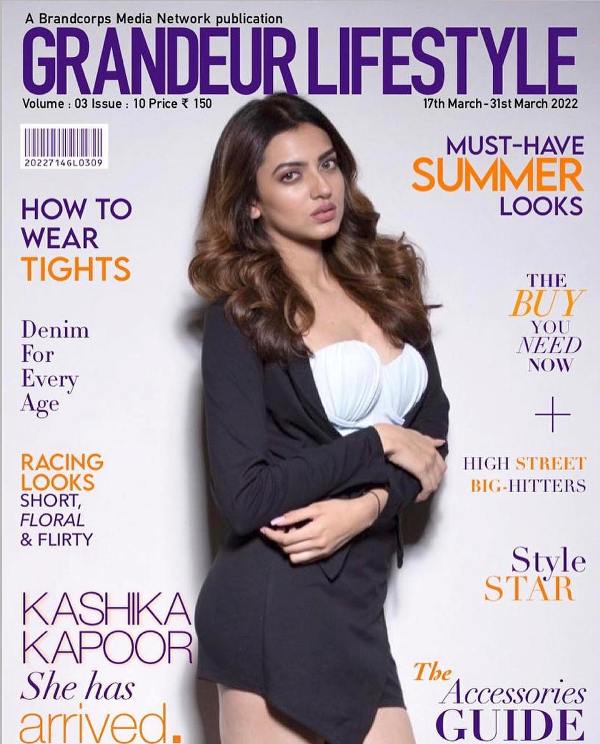 Kashika became the face of the international video game Free Fire, which is a multiplayer battle royale mobile game. She portrayed the character of Moco and was given the training for various stunts and action sequences. In an interview, Kashika revealed how she managed to grab such an opportunity. She said that she was training for martial arts one day when she received a call for this project. She left with her father and her manager to meet the director immediately. She said that the director finalized her as soon as he saw her. She stated,

So without any auditions, I was signed on for the project. My director Parakram sir and his wife Bhavini, producer Raj Roy and the whole team are so passionate about their work that it inspired me towork even harder. I trained for hours and hours… the pain, sweat, and blood was all worth it!” 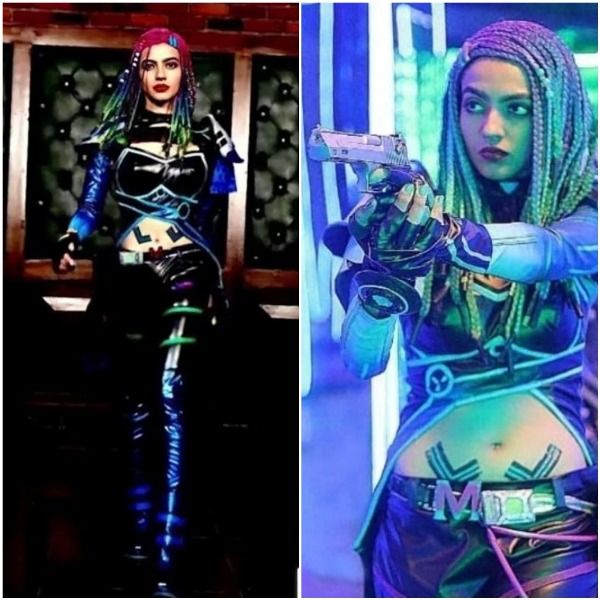 She signed her debut Telugu film by Flick Nine Films called True Love starring Hrithik Saurya opposite her. She has also enacted a few roles in television shows like ‘Pyaar Tune Kya Kiya’ and ‘Adaalat’. In an interview, she said that she is intrigued by reality shows and would want to be a part of one someday. She said,

I feel reality TV is the best medium to connect with your audience. Also, I want to challenge myself and try doing something I’m not comfortable with. I hope someday I can do reality shows, I find them exciting.”

Kashika appeared in a music video titled ‘Tu Laut Aa’ in April 2022. Before the launch of the song, she accused her co-star, Pratik Sehajpal, of editing out her scenes from the song. She claimed that Pratik paid people on the set to reduce her screen time. 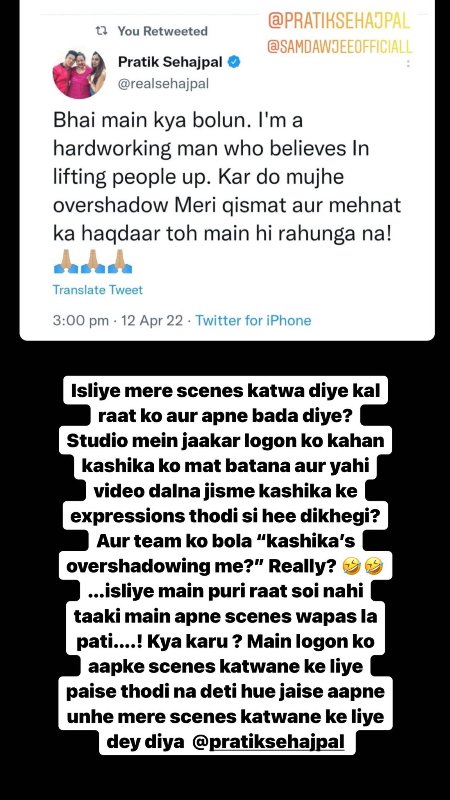 She also stated that his PR team was working against her. Replying to her statements, Pratik said,

Everyone in the world knows that I haven’t hired any PR in my life.”

This feud divided celebrities into two sides. Various people supported Kashika and others including Karan Kundra, Akasa, and Nikki Tamboli stood in support of Pratik. 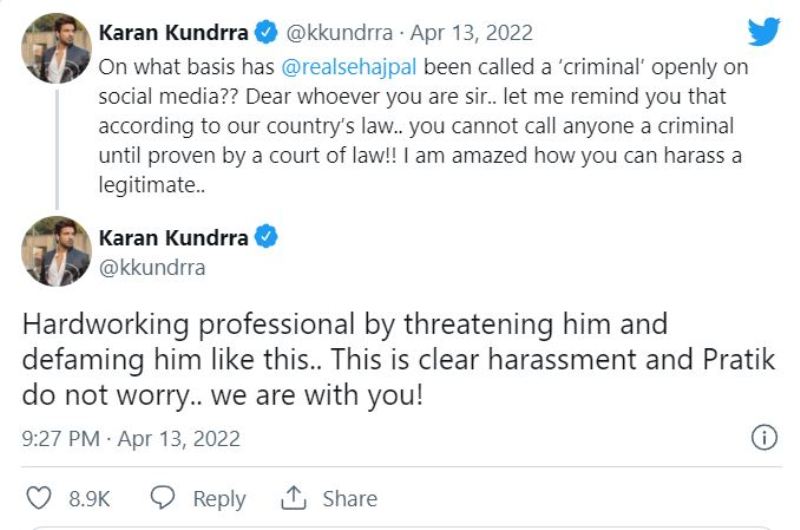 Later, at a promotional press conference for the song, Kashika claimed that all the allegations were a part of a publicity stunt. She said,

There are a lot of controversies going on between the two of us. I just wanted to say it was a publicity stunt.”

Whereas, Pratik looked uncomfortable addressing the topic and tried to leave the conference midway. He said,

I am not aware of any publicity stunt.” 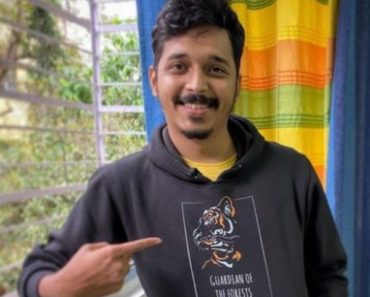 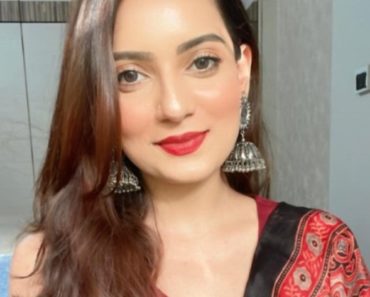 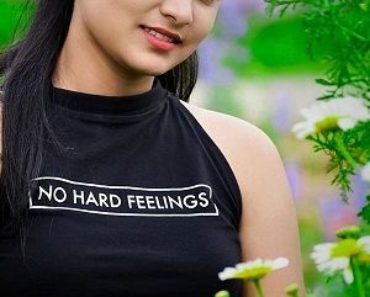 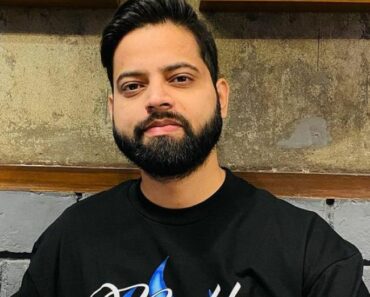 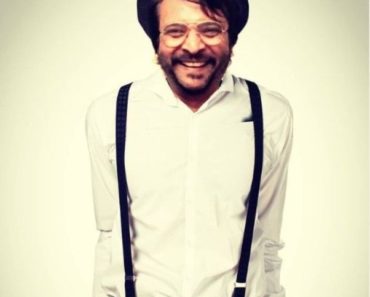 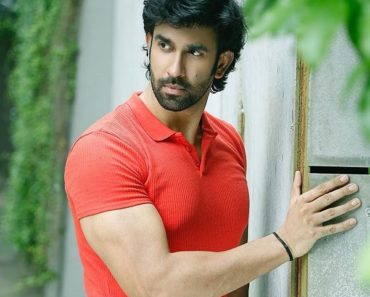 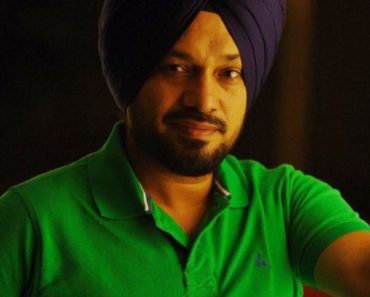 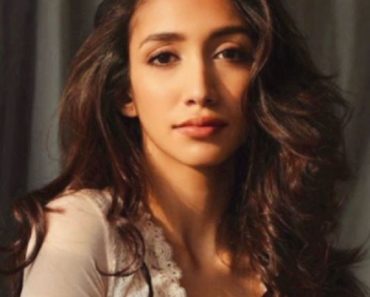 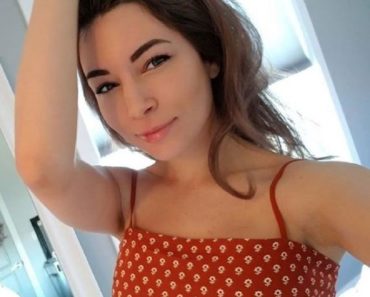 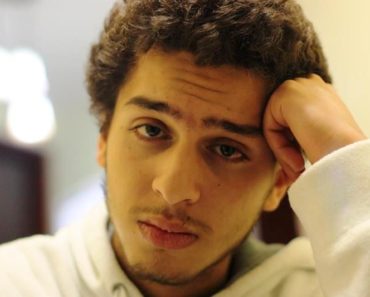