Cedric McMillan was an American IFBB professional bodybuilder and United States Army Instructor. Renowned for his aesthetic physique, McMillan was one of the leading bodybuilders in the world. He died at the age of 44 on April 12, 2022, due to a massive heart attack. [1]CNN 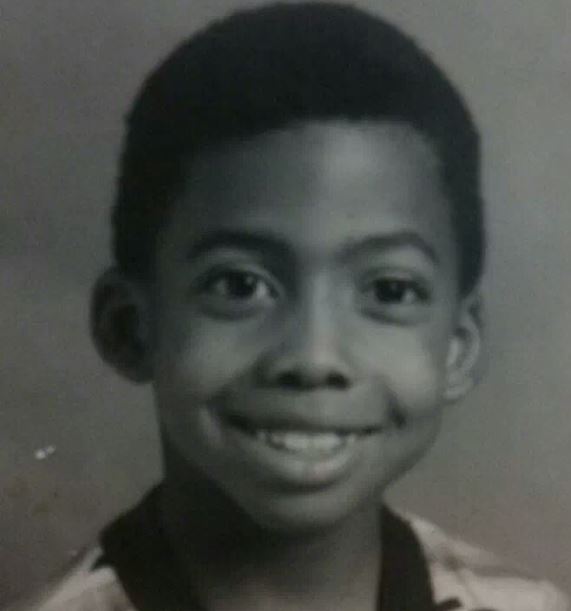 He did his primary schooling at Clinton Elementary School. As a child, he was fascinated with muscular physiques and often drew comic characters that had exceptional physiques. He grew up admiring 7x Mr. Olympia Arnold Schwarzenegger; McMillan became a huge fan of Schwarzenegger after watching him in Conan The Barbarian. When he was thirteen years old, his mother gifted him a weight set after knowing about his passion for the sport. Soon, he began his training in weightlifting and realized that he had good genetics for bodybuilding. 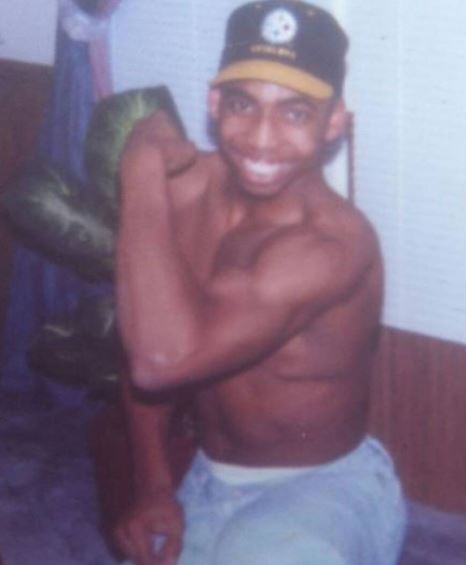 Cedric McMillan in his teens

Cedric attended Andrew Jackson High School, Jacksonville, Florida, from 1994 to 1996. After graduating from high school, McMillan moved to Lancaster, South Carolina, where he joined the US Army. 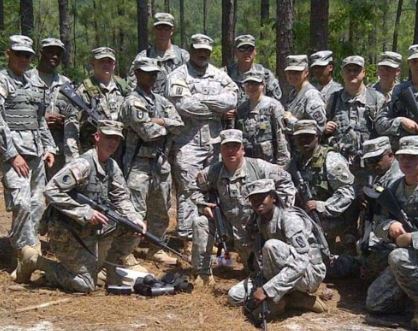 Cedric McMillan as a part of the US Army

Shortly after, McMillan’s friend Mark Neil convinced him to take part in a bodybuilding competition. Neil encouraged him to learn the basics of bodybuilding and helped him gain an appropriate weight and size. 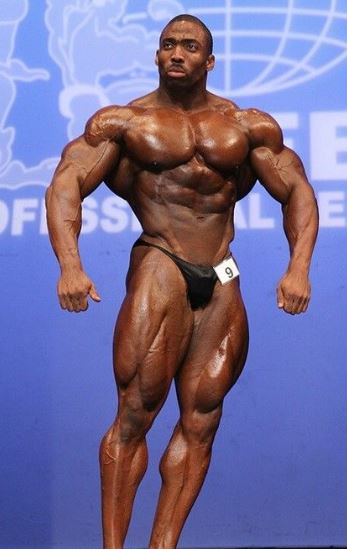 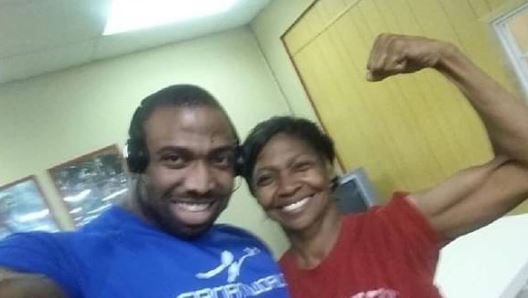 Cedric McMillan and his mother 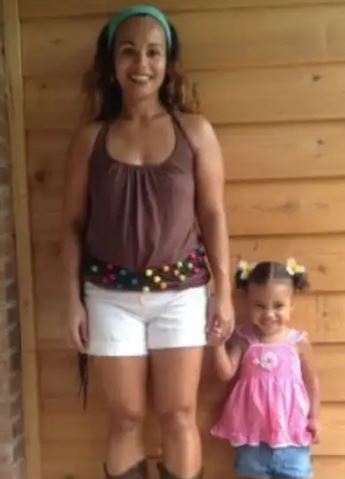 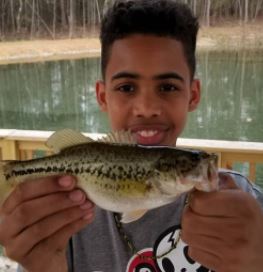 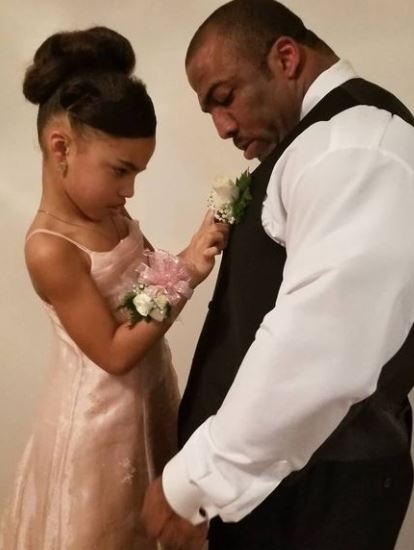 Cedric McMillan with his daughter

McMillan began his career as a US Army personnel in 1997. He served in the US Army for more than 20 years, where he rose up to the rank of Sergeant First Class. Cedric was also serving as an instructor at Fort Jackson, SC. 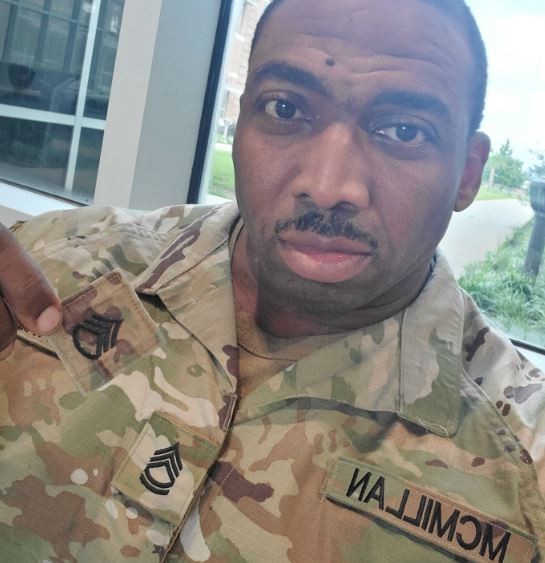 Cedric McMillan while serving in the US Army

Cedric McMillan started his bodybuilding career in 2007 by participating in the NPC South Carolina. He competed in the competition in super heavyweight category and stood first. In 2008, he entered the NPC Junior USA Championships and won the competition. Subsequently, he went on to participate in many popular bodybuilding championships like NPC National Championships (2009), Europa Dallas Pro (2010), and New York Pro (2011). 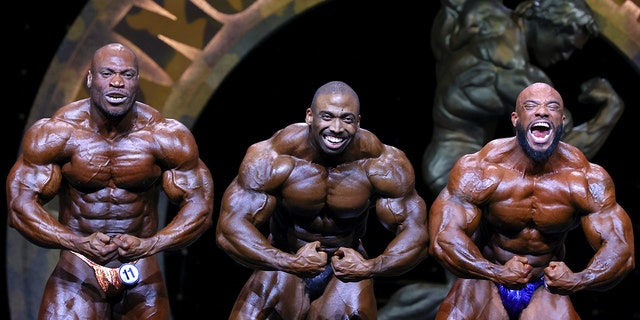 Cedric McMillan in a championship

A top-open division bodybuilder, McMillan had to his credit 8 Pro wins. He earned his first Pro card in 2009. Cedric’s most remarkable victory was the 2017 Arnold Classic Ohio, where he got a chance to meet his idol, Arnold Schwarzenegger, who praised him for his classic physique. Despite setting a bar at the Arnold Classic Ohio, McMillan was considered to have underperformed at the Mr. Olympia finals. 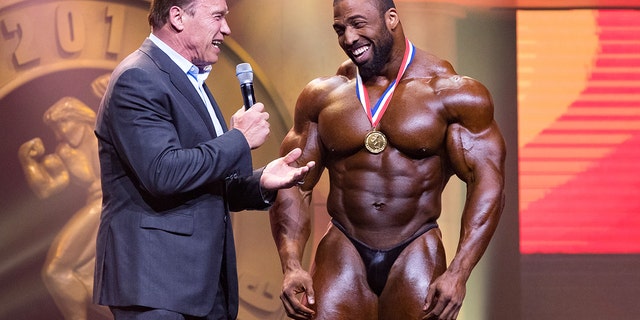 Cedric McMillan during a championship

Cedric last participated in the 2020 Arnold Classic Ohio in which he was placed at 6th position.

On April 12, 2022, Cedric McMillan died of a heart attack. Reportedly, he suffered a heart attack while he was on a treadmill. [5]The Economic Times Confirming the news of his death, Black Skull USA, a supplements company that sponsored McMillan, took to Instagram and wrote,

We regret to inform you that our friend and brother @cedricmcmillan passed away today. Cedric will be greatly missed as an athlete, comrade, friend, and father.”

Our prayers are with all his family and friends. He ‘fought the good fight’ and now he rests.”

McMillan had previously spoken about his heart issues. In 2021, he suffered from Covid-19 and experienced some breathing issues. Eventually, he was rushed to a hospital with pneumonia and was placed on life support. 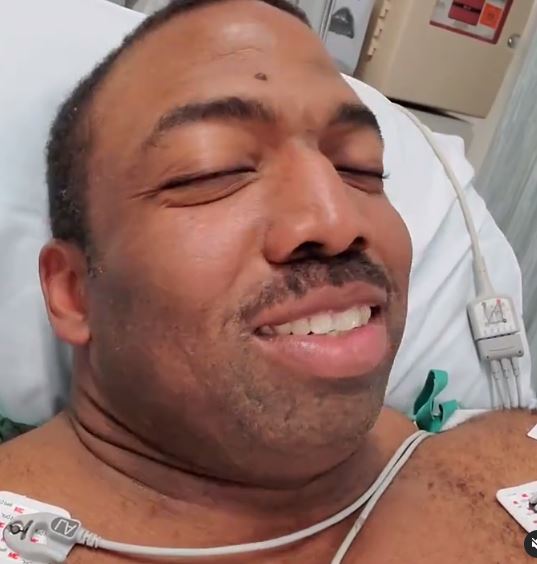 Cedric McMillan admitted to a hospital

Although he recovered from the disease after some time, he delayed his return to competitive bodybuilding due to health issues. In 2022, a few months before his death, McMillan announced that he was soon planning to return to the sport. 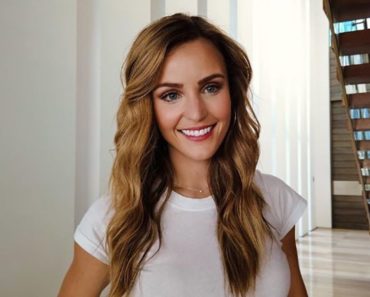 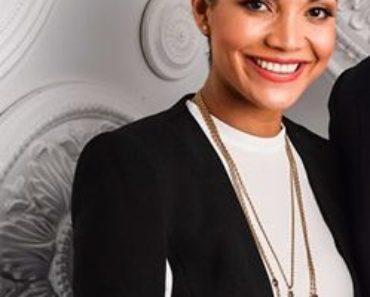 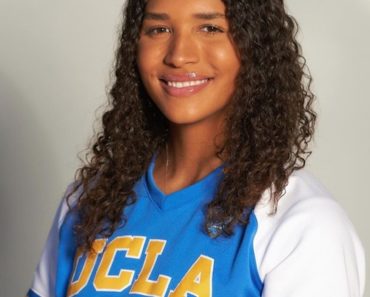 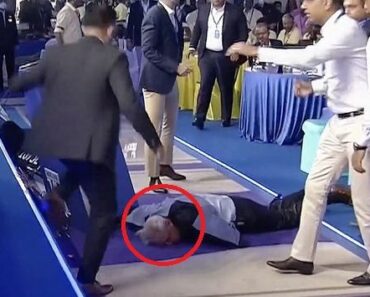 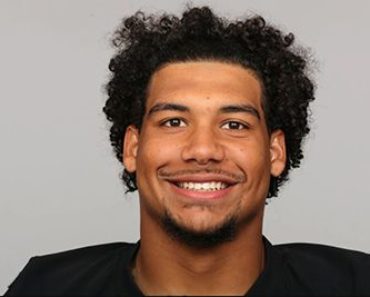 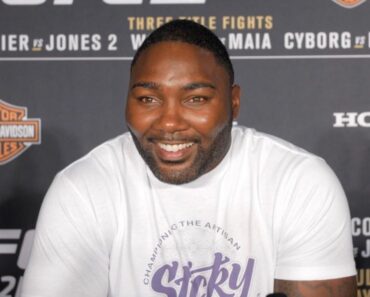