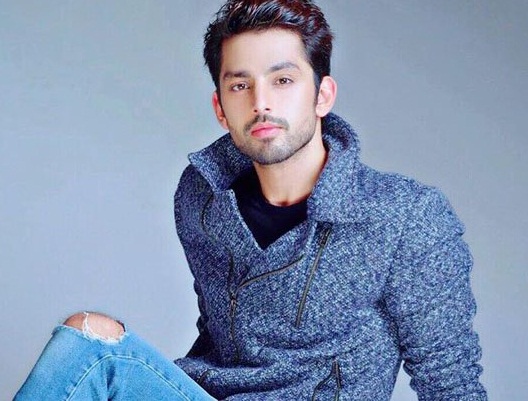 Himansh Kohli is an Indian actor. Himansh came into the spotlight when he made his Bollywood debut with the movie “Yaariyan.” Let’s find out some interesting facts about Himansh Kohli.

The Scorpion actor was born on 3 November 1989 (age 29 years; as in 2018) in Delhi, India. He did his schooling from K. R. Mangalam World School in Delhi and went on to pursue Bachelors in Mass Media from Amity University, Noida. Kohli has spent his entire childhood in Delhi itself. Kohli was inclined towards acting right from his school days; his teachers and parents would often call him ‘Hero’. Himansh Kohli in his childhood

Himansh gave his first performance when he was in 4th standard, where he played the role of ‘Jatayu’. His role in the play was a small one but it worked as a guiding force to establish him as an actor.

He draws his inspiration from Rajesh Khanna. Himansh Kohli has 40 inches chest, 30 inches waist and 14 inches biceps. He has dark brown eyes and black hair. He is 5’ 8” tall and weighs 65 kg. He visits the gym regularly. Kohli was born into a Hindu Family to Vipin Kohli and Neeru Kohli. He has a younger sister named Disha Kohli. He is very close to his father. 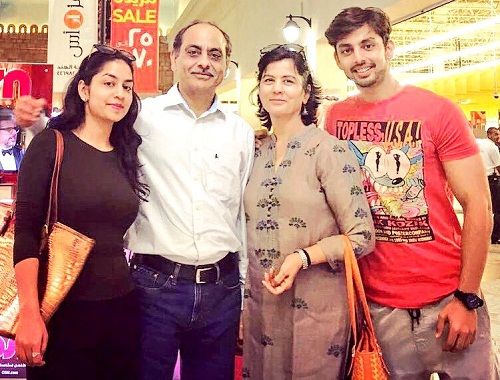 Himansh Kohli with his family 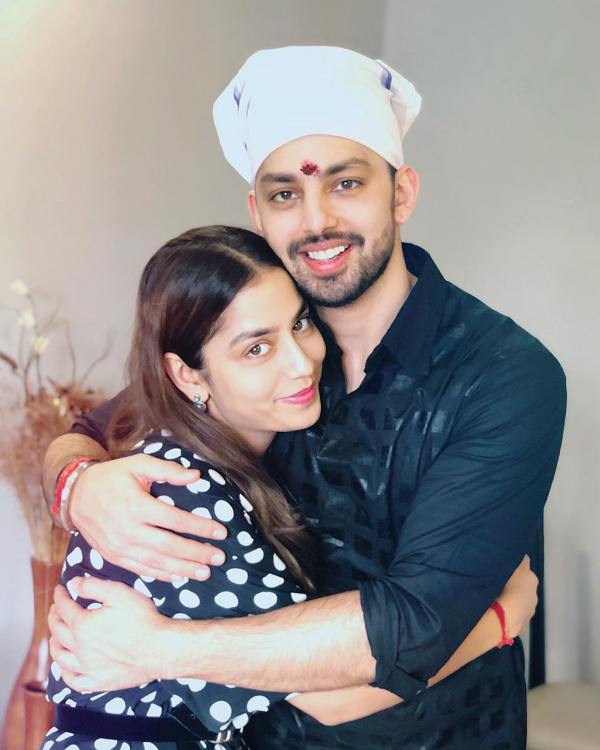 Himansh Kohli with his sister Disha

He was dating singer Neha Kakkar. The couple made their relationship official on the sets of Indian Idol 10 and were expected to exchange the vows soon. However, the couple broke up in December 2018. Neha also shared an emotional post on her Instagram account. 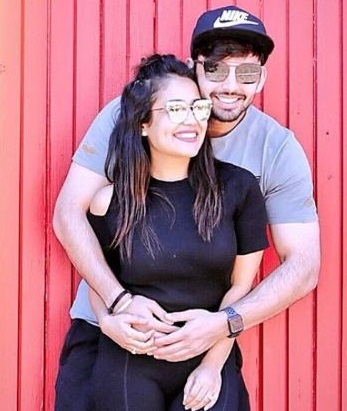 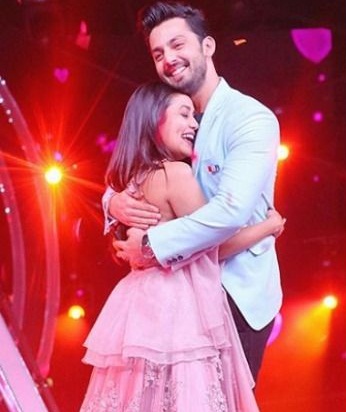 Himansh Kohli and Neha Kakkar on the sets of Indian Idol 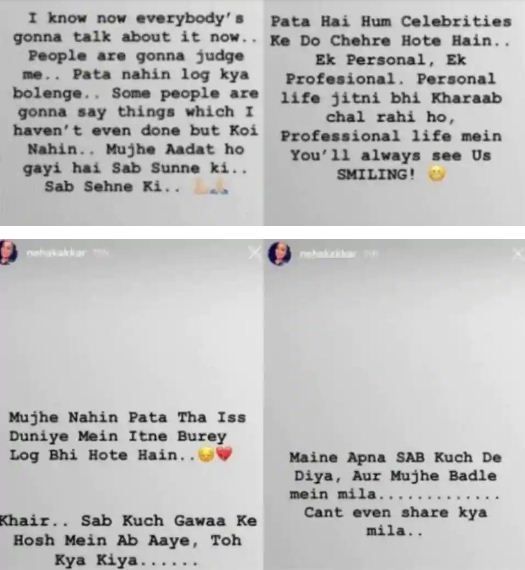 Himansh started his career as a Radio Jockey in Delhi. He worked as an RJ at Radio Mirchi for a short span and in 2011, moved to Mumbai to give auditions for a soap opera. Himansh got selected for the role of “Raghav Oberoi” after the auditions and made his debut with Channel V’s Humse Hai Liife. 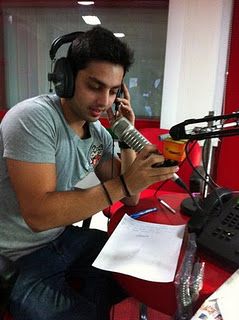 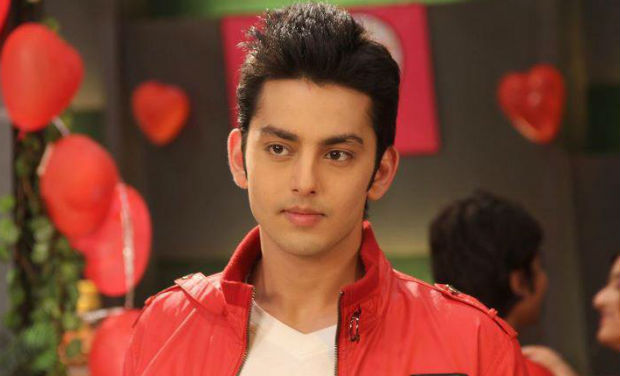 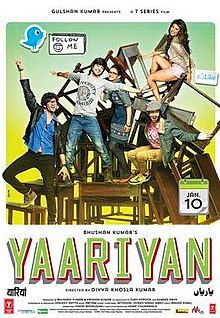 In 2018, he featured in the music video, Oh Humsafar, alongside his then-girlfriend Neha Kakkar. 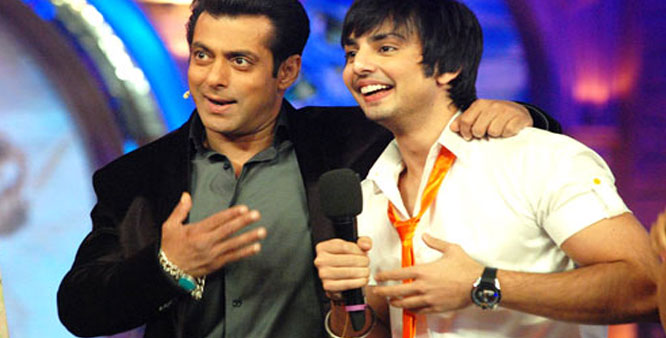 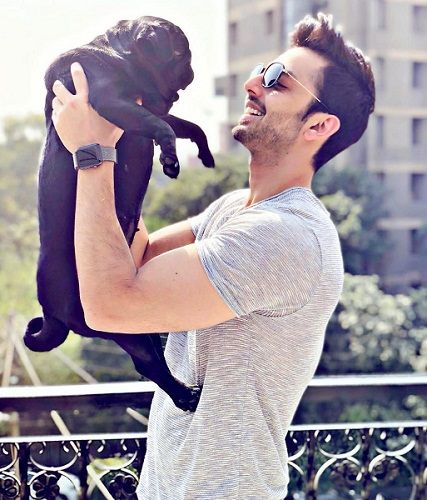 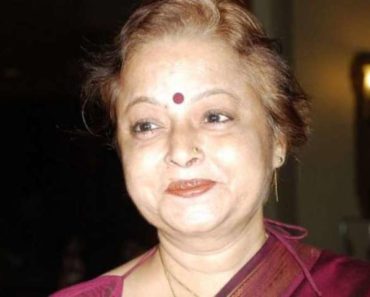 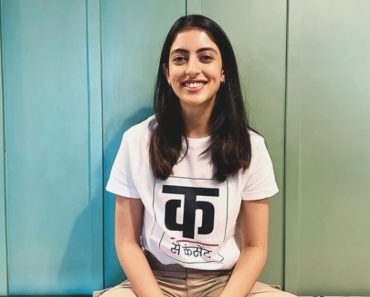 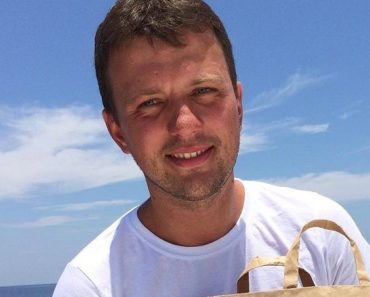 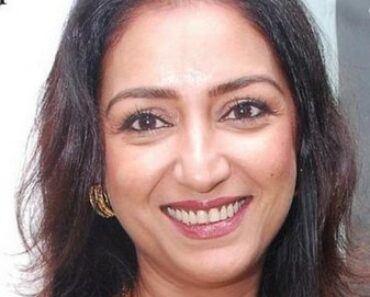 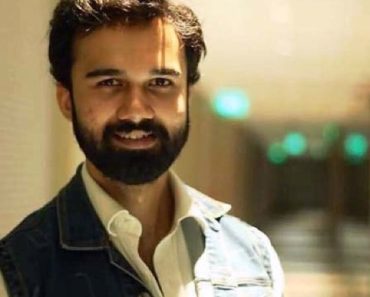 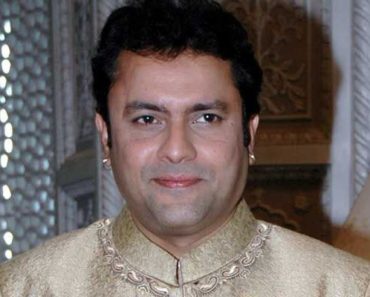 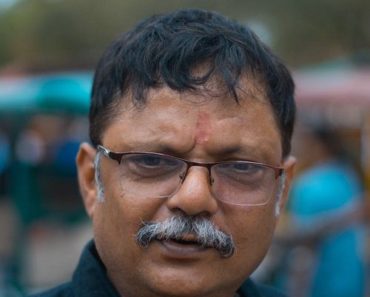 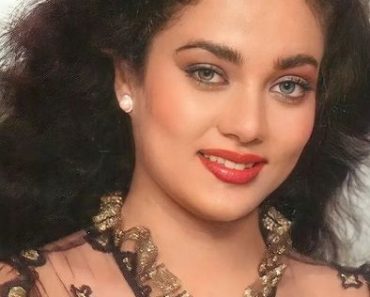 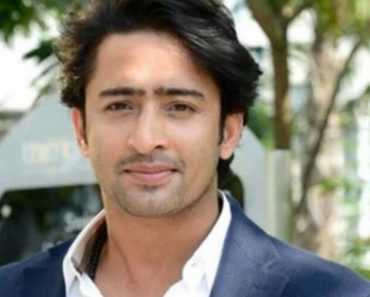