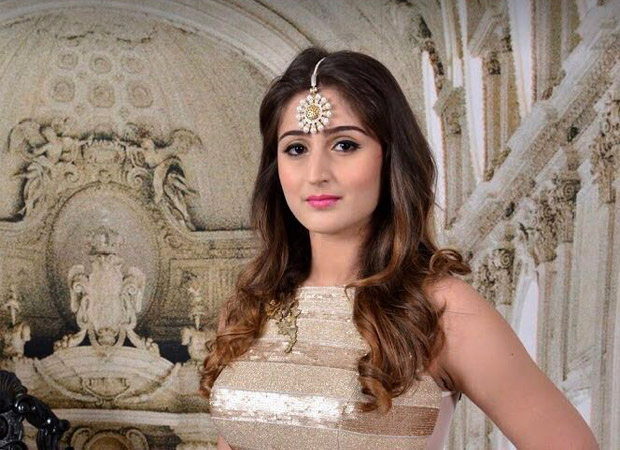 Dhvani Bhanushali is an Indian model-turned-singer. A Maharashtrian by birth, this girl rose to fame with her carpool mashup of the songs “Shape Of You” and “Gulabi Aankhen,” alongside singer Sandesh Motwani.

She began singing at the age of 13. 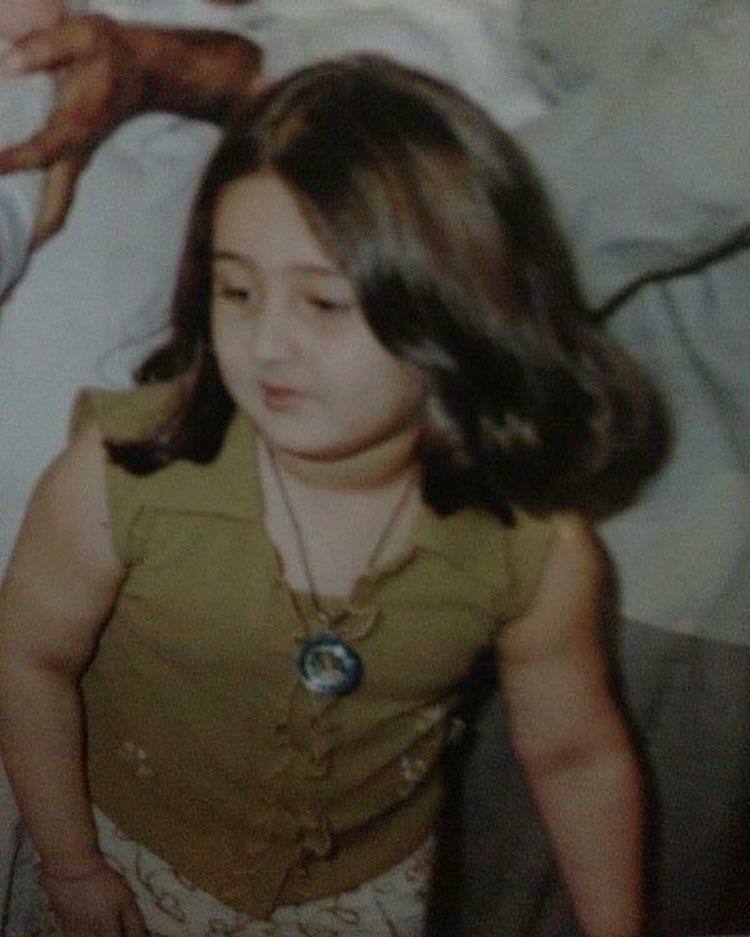 Dhvani used to participate in her school choir. 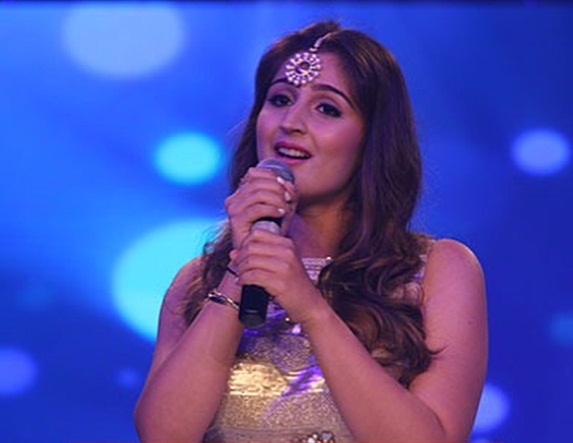 The passion for music led Dhwani to create a YouTube channel; which became the turning point of her career. Soon, she got an opportunity to sing the song “Ishtehaar” for the movie Welcome To New York (2018). Thereafter, she went on to lend her voice to many popular songs including the Bollywood track “Dilbar” from the movie Satyameva Jayate, the song became so popular that it had crossed 25 million views within 24 hours of its release. 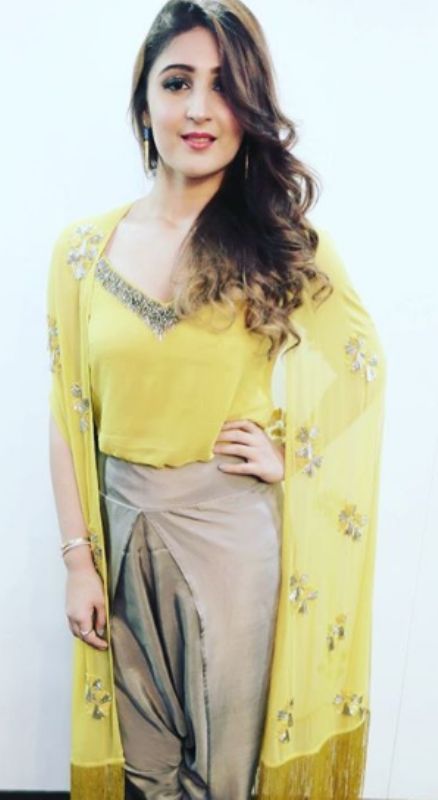 The black-eyed singer is around 5’ 6” tall and weighs around 55 kg. Her natural hair colour is black; which she has now transformed to burgundy.

Hailing from Mumbai, Dhvani is the daughter of Vinod Bhanushali, President of Global Marketing & Media Publishing T- Series.  However, not much is known about her mother and siblings. 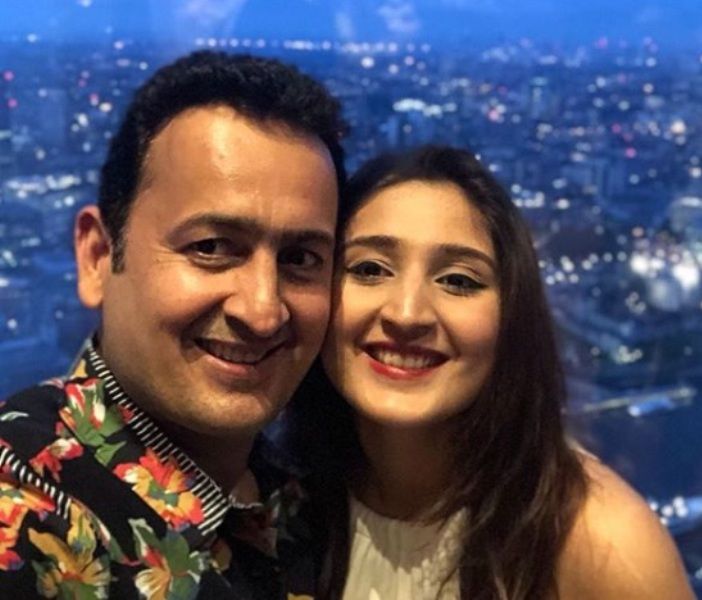 Dhvani with her father

Apart from having an interest in music, Dhvani has also been brilliant at her studies. She did her schooling from a private school in Mumbai. Later, she was enrolled in HR College of Commerce and Economics, Mumbai to pursue her graduation in Business Management and Entrepreneurship.

She was supposed to go to London, UK, for higher studies; however, due to some reasons, she couldn’t go there. Meanwhile, Dhvani met Himesh Reshammiya, in his studio, while she was preparing for her entrance examination. It was Himesh who discovered her singing talent and advised her to pursue it. Dhvani made her debut at the age of 19 at MTV Unplugged Season 7 by singing “Naina,” which was composed by Amaal Mallik.

She also collaborated with the Punjabi singer, Guru Randhawa, for the song “Ishaare Tere.” The song reached 100 million views on YouTube; soon after its release.

In 2019, she released a music video, titled ‘Vaaste.’ The song instantly went viral after its release on YouTube. Dhvani Bhanushali On A Trip To Bali 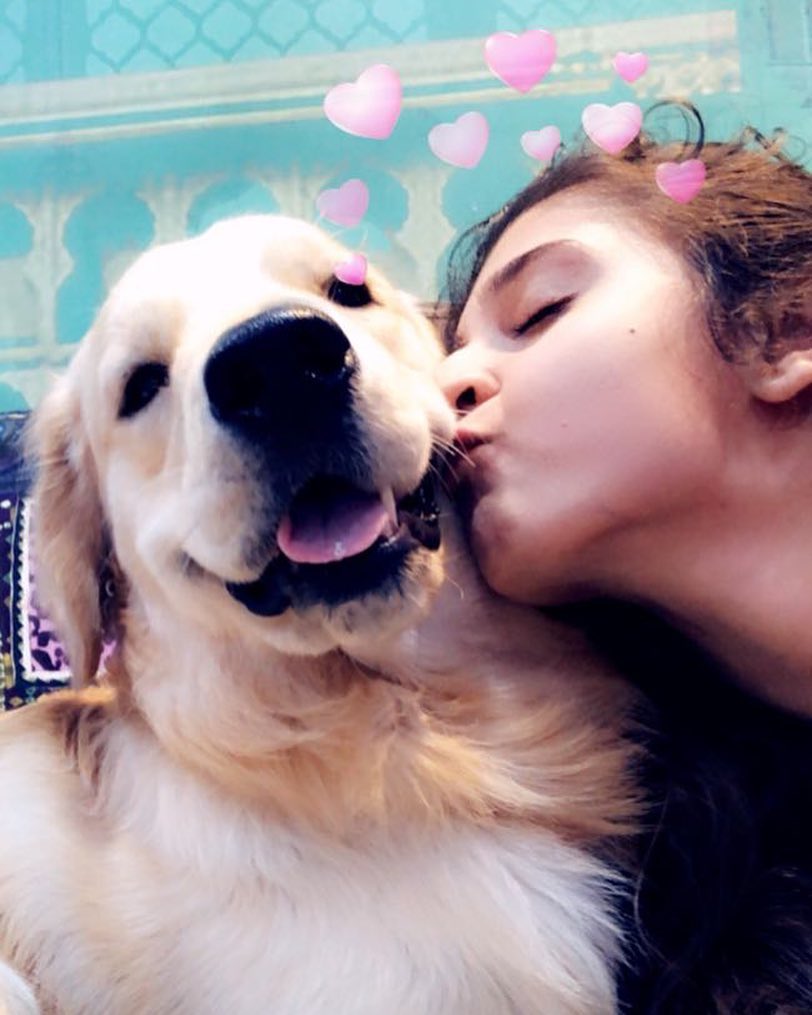 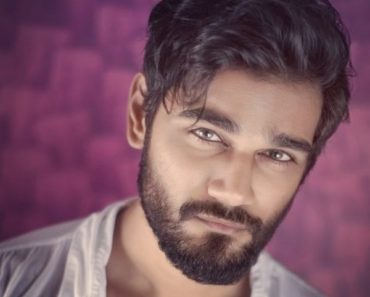 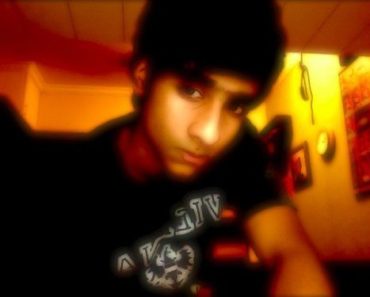 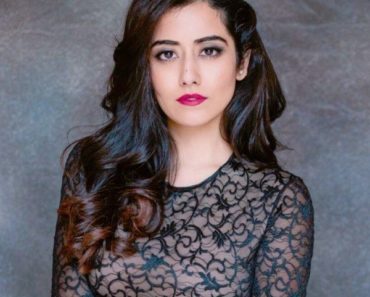 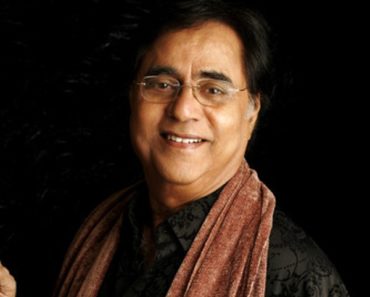 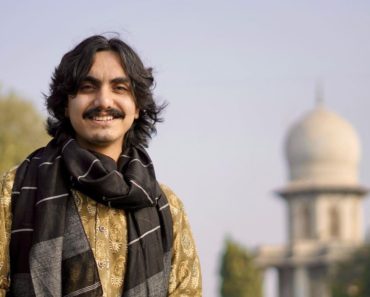 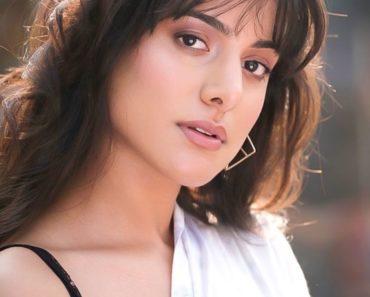 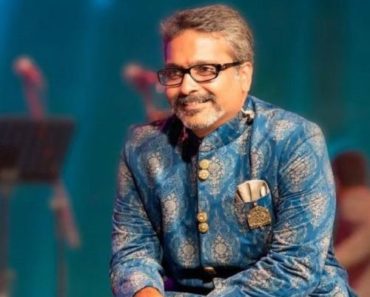 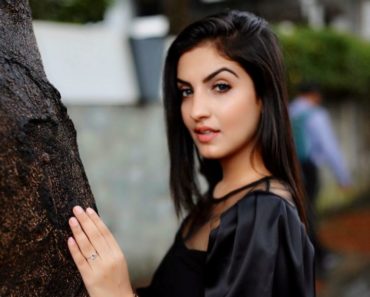 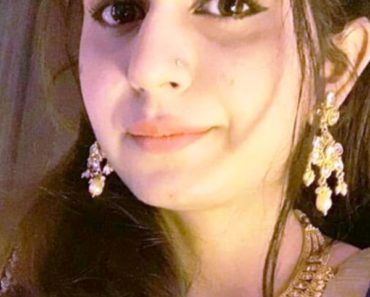 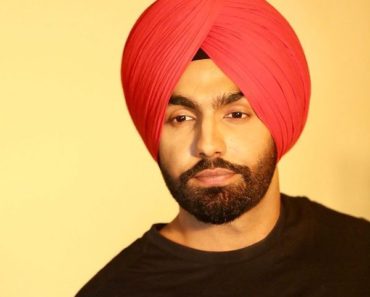