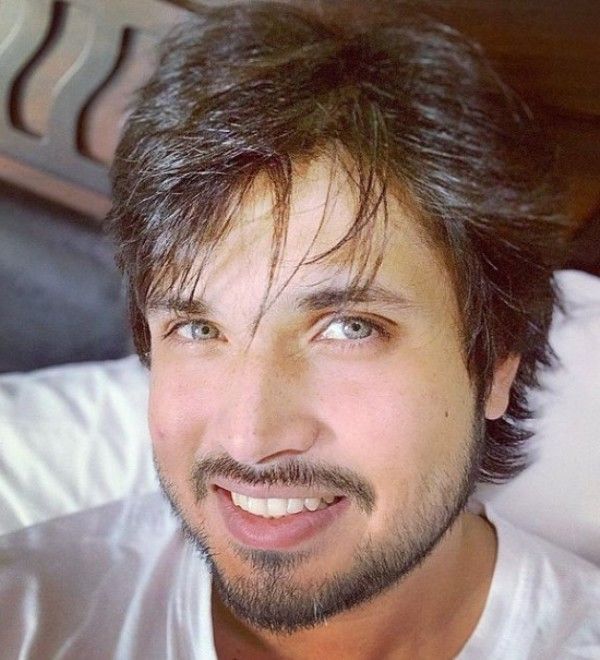 Chirag Patil is an Indian actor who is known for various Marathi and Hindi films. He gained popularity for his role as ‘Omkar’ in the Marathi movie Vazandar (2016). 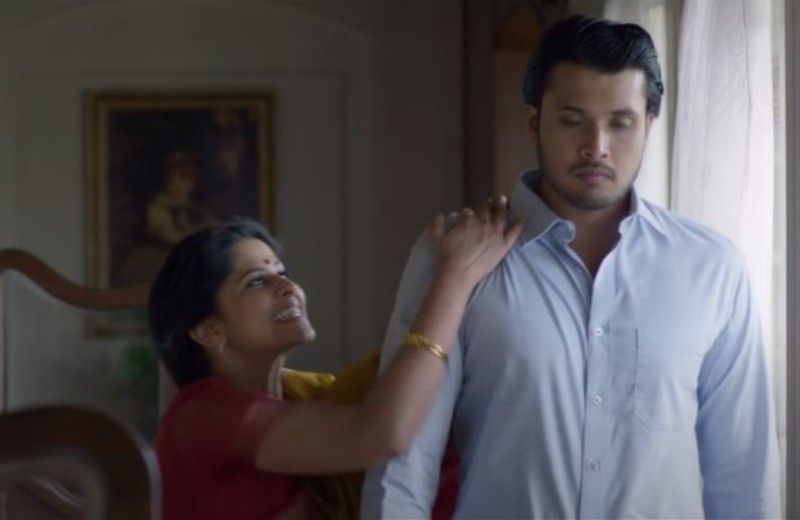 Chirag in the movie ‘Vazandar’

Chirag Patil was born on Tuesday, 10 March 1987 (age 34 years; as of 2021). His zodiac sign is Pisces. He did his schooling at King George School, Dadar. He went to R. D. National College, Mumbai to complete his graduation. 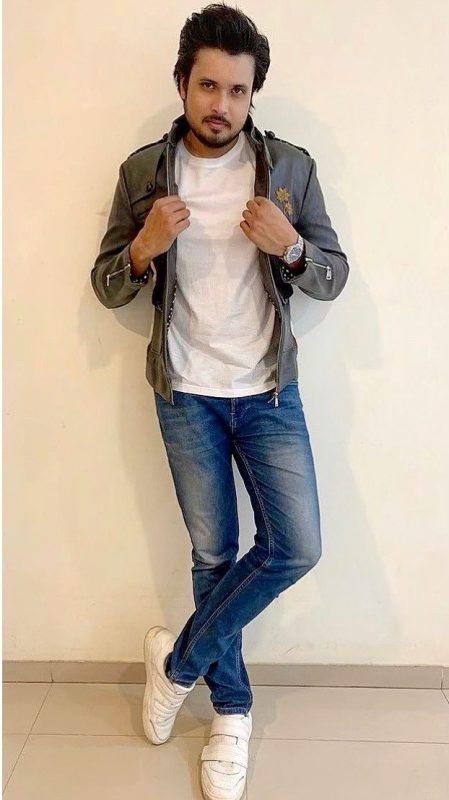 Chirag`s father’s name is Sandeep Patil, and he is a former Indian cricketer. 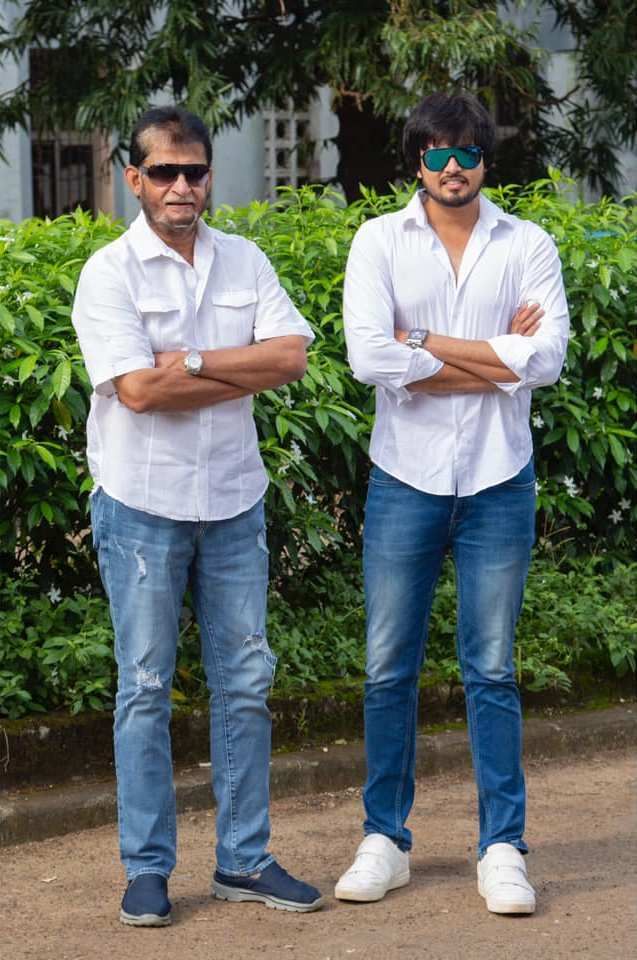 Chirag with his father

His mother’s name is Deepa Patil. 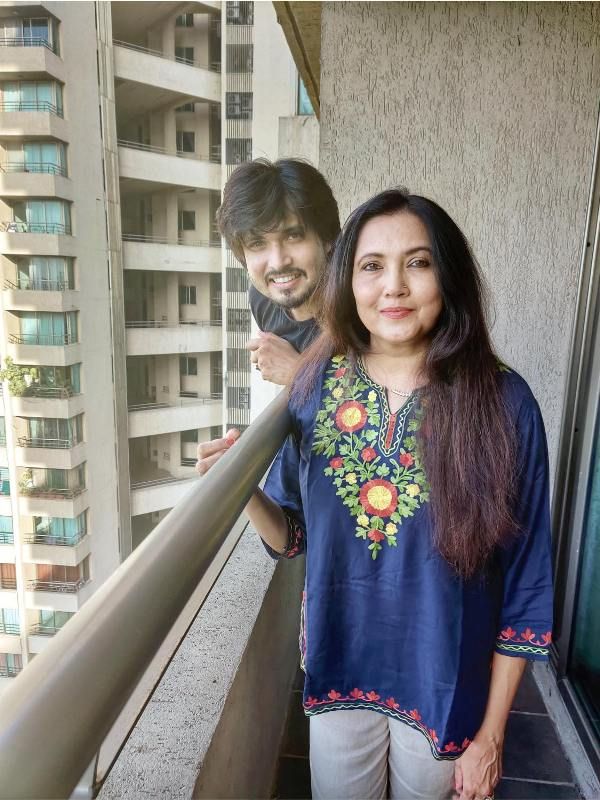 Chirag with his mother

He has a younger brother whose name is Prateek Patil, and he is a filmmaker. 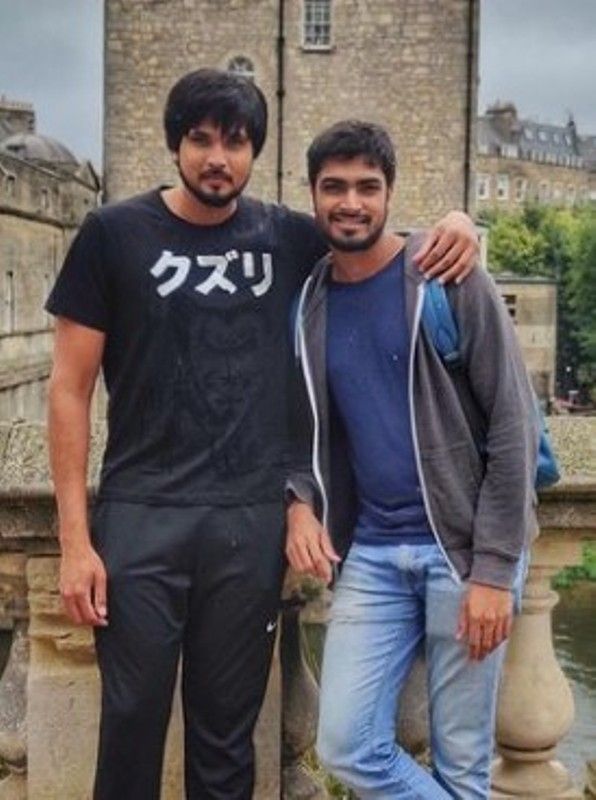 Chirag with his brother

He got married to his childhood friend Sana Ankola on 1 December 2016. She is the daughter of former cricketer Salil Ankola. 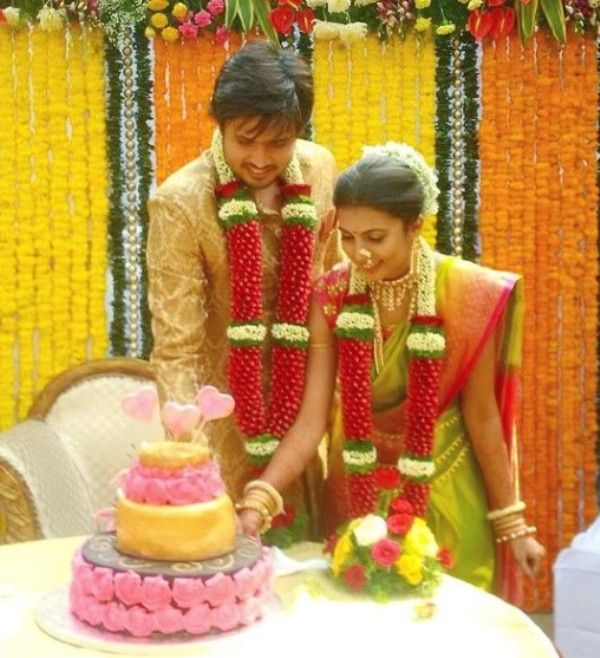 Chirag cutting cake with his wife on their wedding day 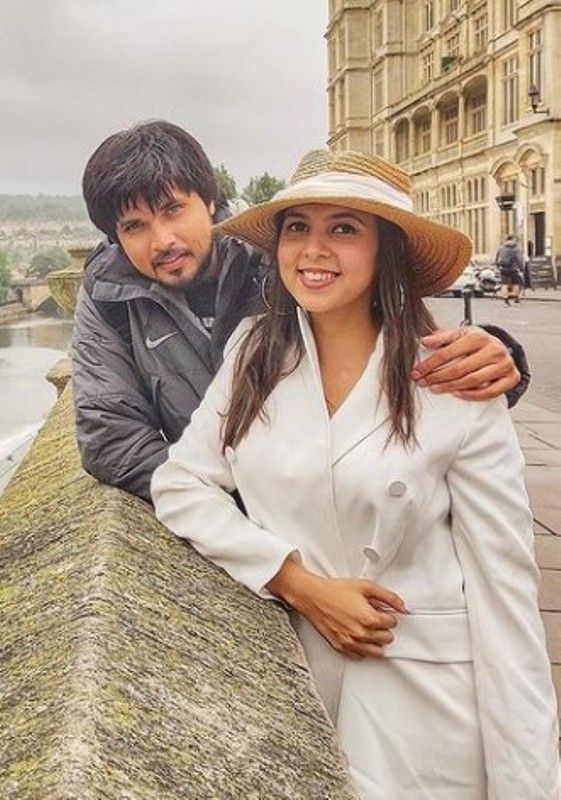 Chirag with his wife

Chirag has a daughter whose name is Riana. 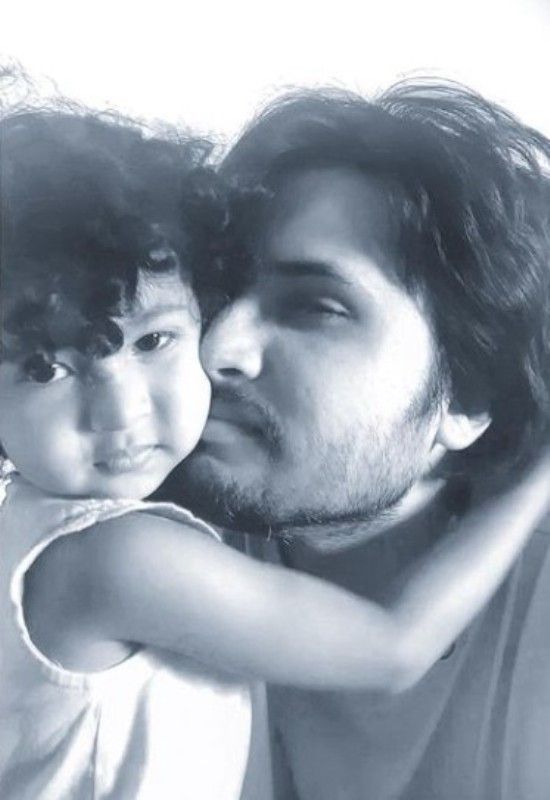 Chirag with his daughter

Chirag started his acting career with the Hindi movie Chargesheet in 2011. Poster of the movie ‘Chargesheet’ 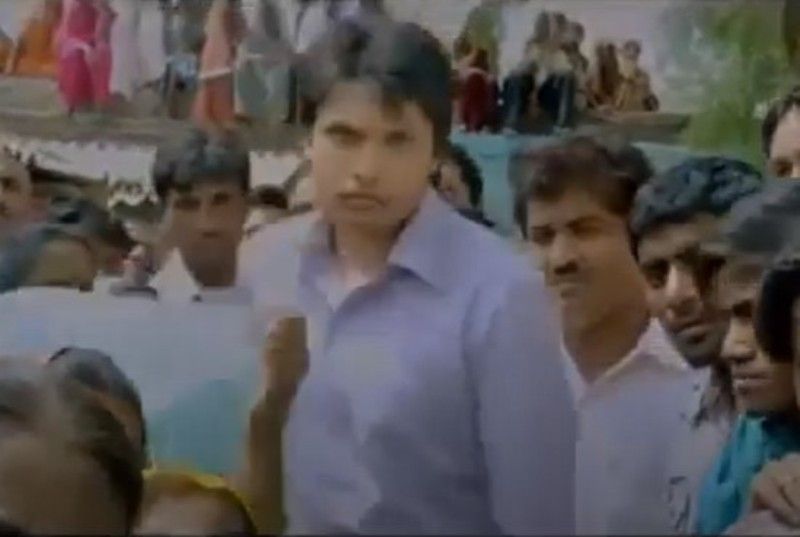 Chirag in the movie ‘Wake Up India’

Chirag debuted with the Marathi film Raada Rox in 2011. 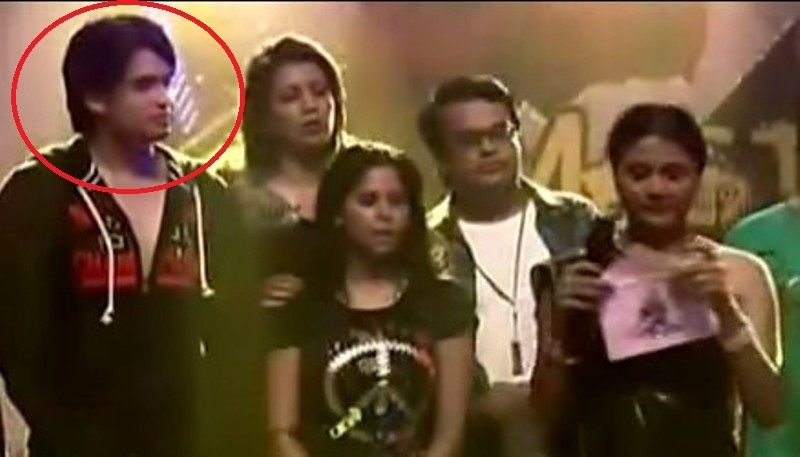 Chirag in the movie ‘Raada Rox’ 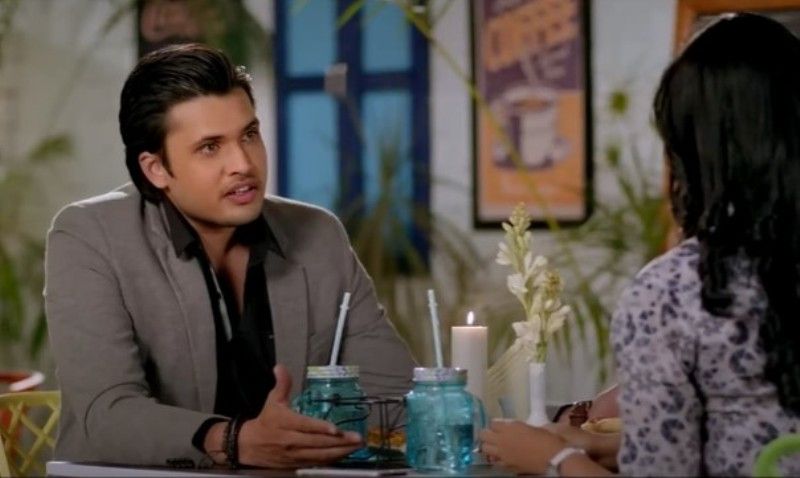 In 2015, Chirag featured in a Marathi serial titled Yek Number as ‘Deva’ on Star Pravah. 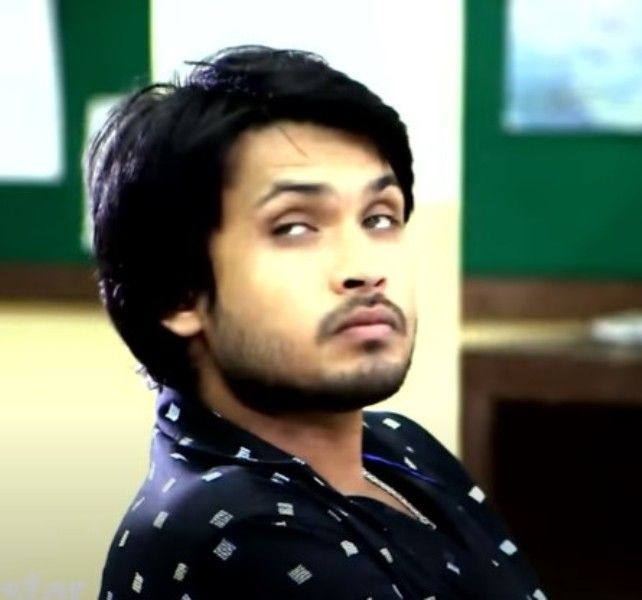 Chirag in the serial ‘Yek Number’ 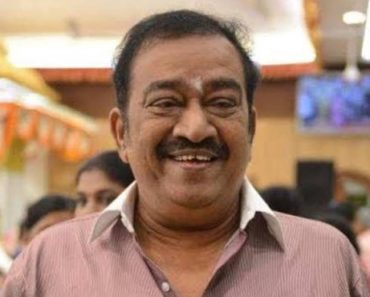 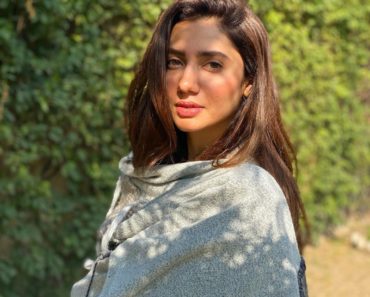 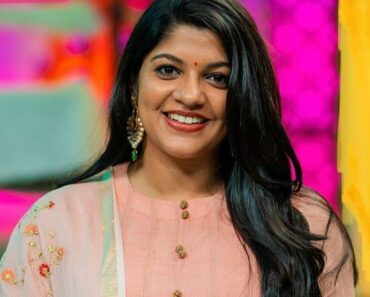 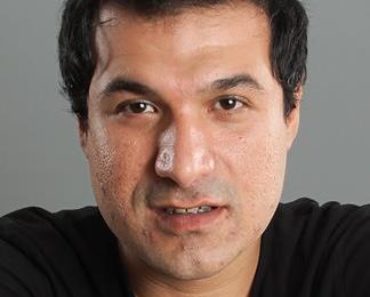 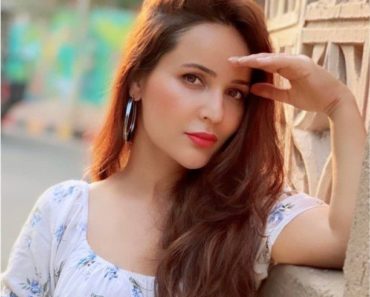 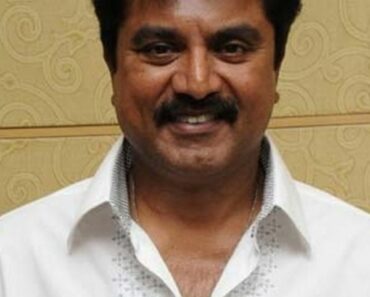 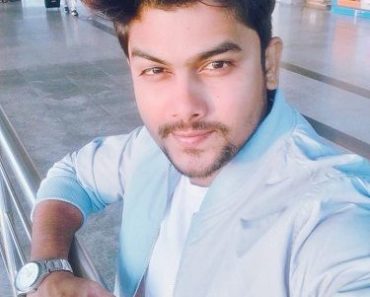 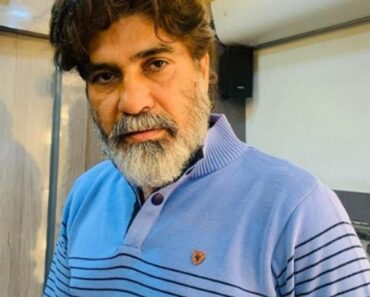 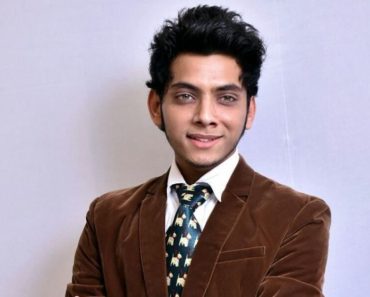 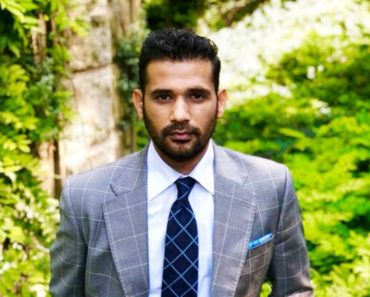