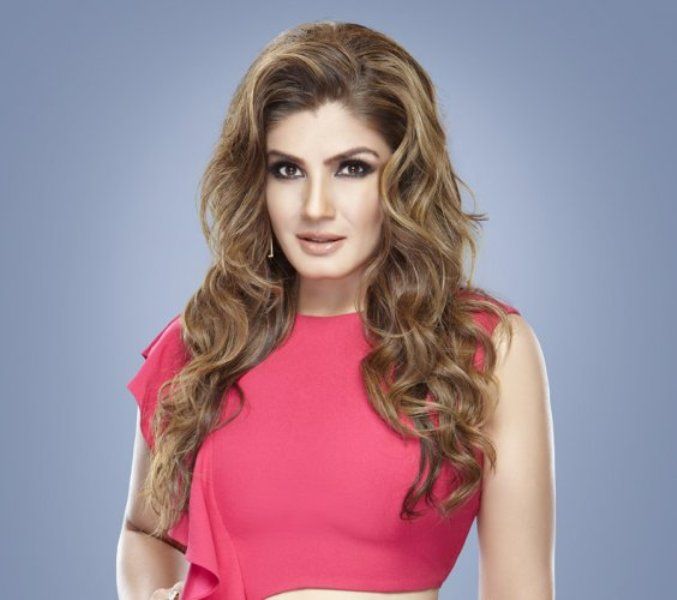 Raveena Tandon is an Indian actress, producer, television personality, and former model who primarily works in Bollywood. She has played varieties of roles in different genres of films, establishing herself as one of the most popular Bollywood actresses. She is popularly known as the “Mast Mast Girl.” 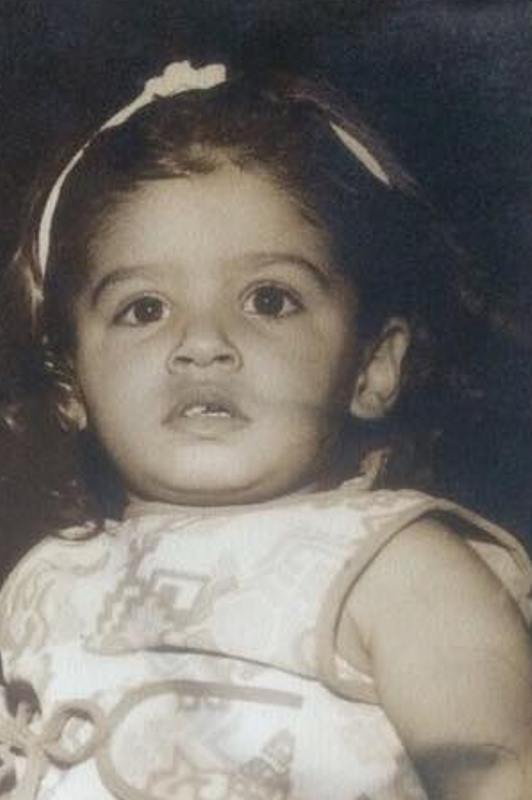 Raveena Tandon As A Child

She did her schooling at Mumbai’s Jamnabai Narsee School and went to Mithibai College to pursue her Bachelors in Arts. She had to drop out her college after 2 years due to her increasing popularity as a Bollywood actress. As a child, she wanted to be an IPS officer or a Pilot. Tandon never thought of becoming an actress. However, when she was in the middle of her internship at Genesis PR, she received a call from Shantanu Sheorey’s office saying that they wanted to shoot her for an advertisement. At the age of 15, she was offered an advertisement for Sunsilk which was her first project. 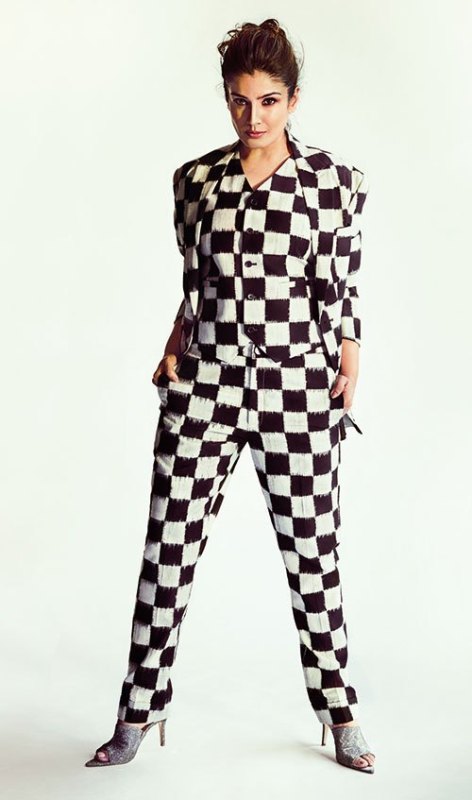 Raveena Tandon belongs to a Hindu Family. Her father, Ravi Tandon, was a producer who died on 11 February 2022 at the age of 85; Raveena performed the last rites of his father. Her mother’s name is Veena Tandon. 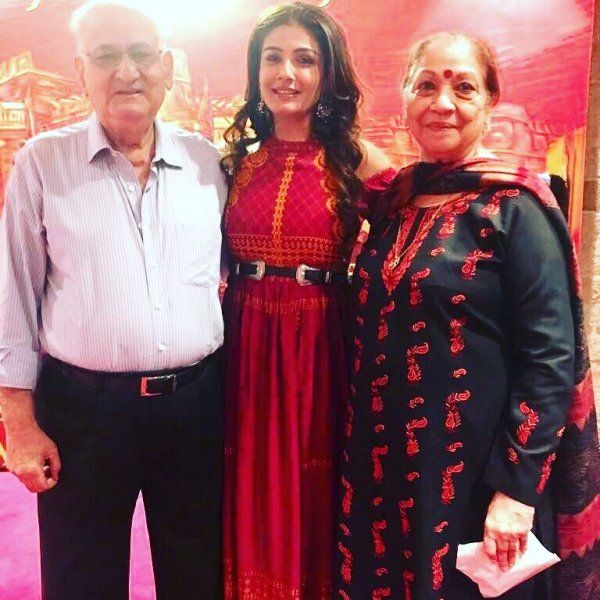 Raveena Tandon With Her Parents

She has a brother, Rajiv Tandon, who is an actor. 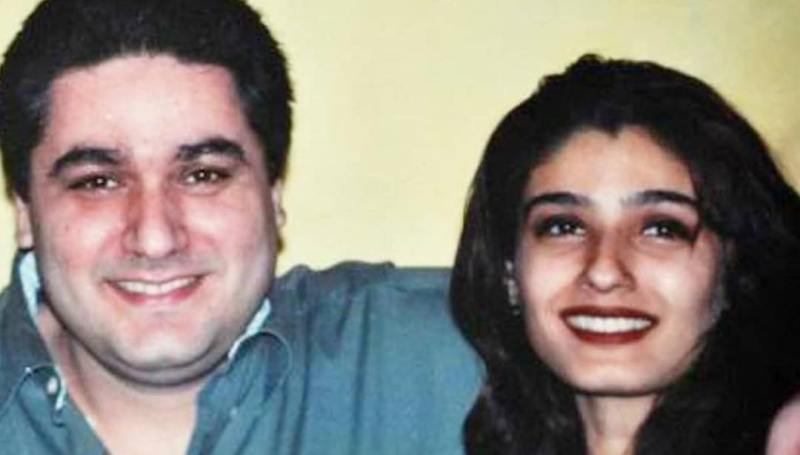 Raveena With Her Brother Rajiv Tandon

She is the niece of the supporting actor, Mac Mohan. She is the cousin of director and producer, Manjari Makijany, and actress, Kiran Rathod. 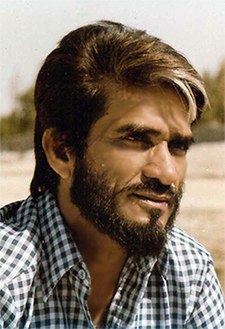 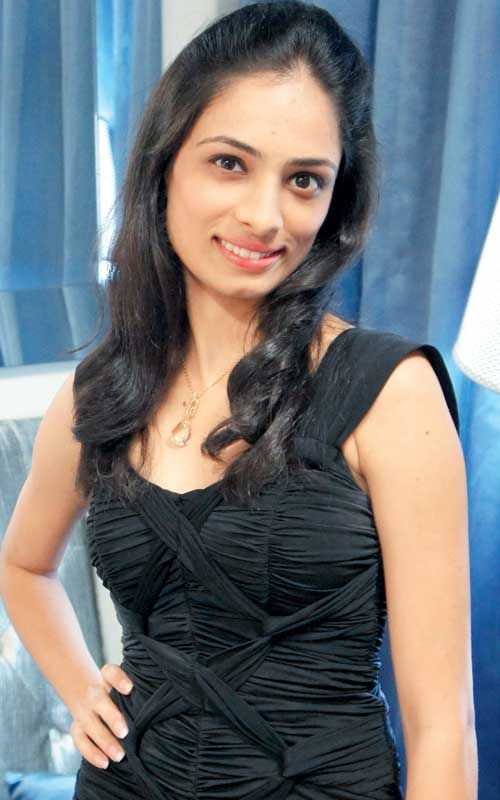 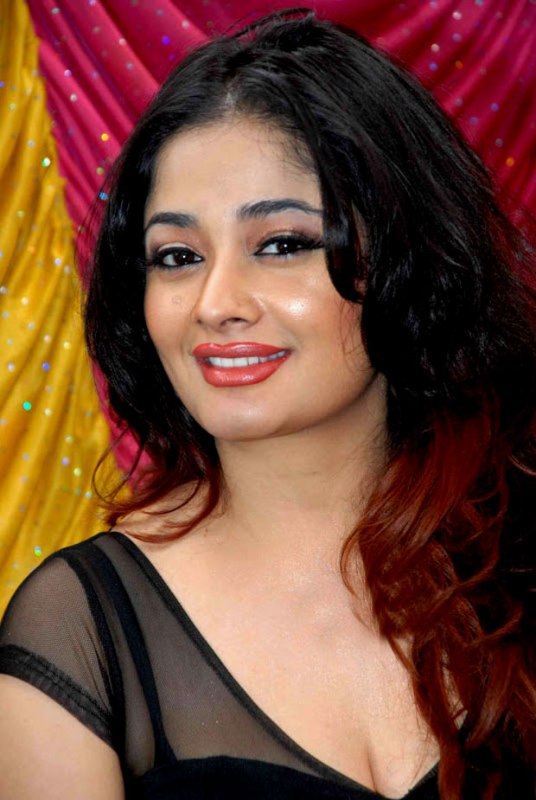 In the 90s, Raveena was reported to be in a relationship with the Bollywood actor, Ajay Devgn. The actor dumped her after falling in love with Karishma Kapoor. 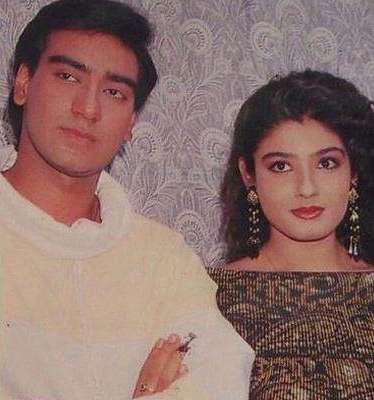 She then came into a relationship with Akshay Kumar and the couple got engaged in 1994. The duo called off their engagement 3 years after their engagement because Raveena was unhappy with Akshay’s Casanova image and with his linkup rumours with Rekha. 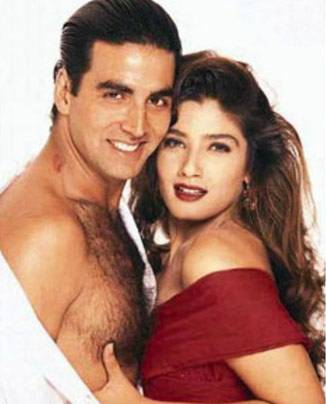 In 2003, Raveena got into a relationship with the film distributor, Anil Thadani. The couple got married on 22 February 2004 and has a son, Ranbir Thadani, and a daughter, Rasha Thadani. 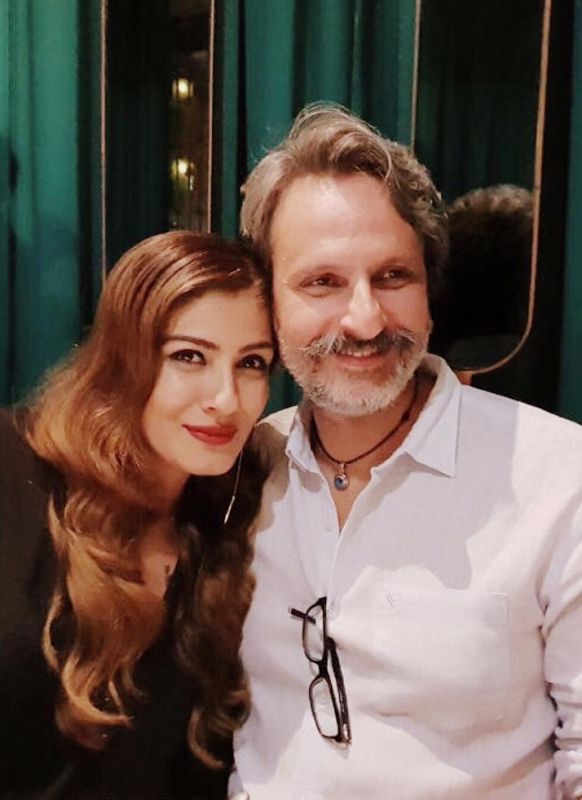 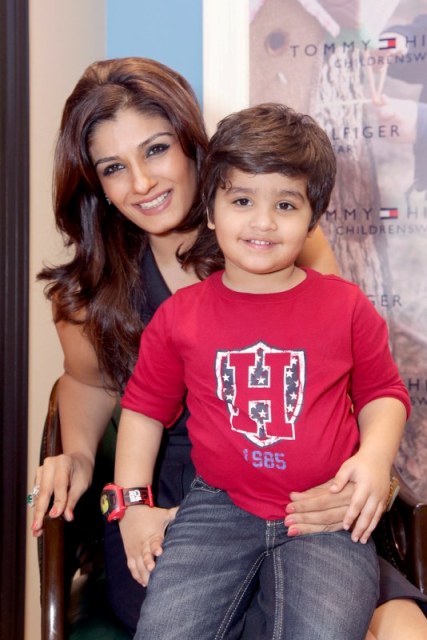 Raveena Tandon with her son 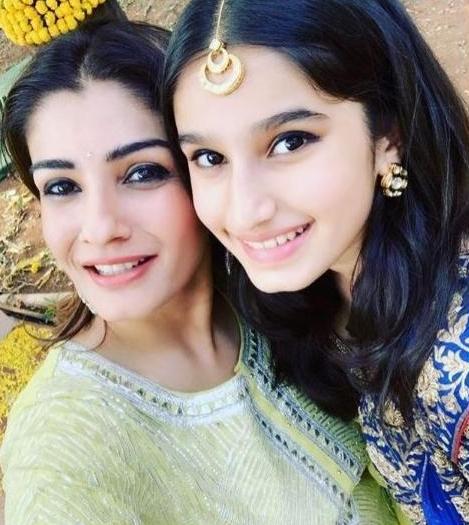 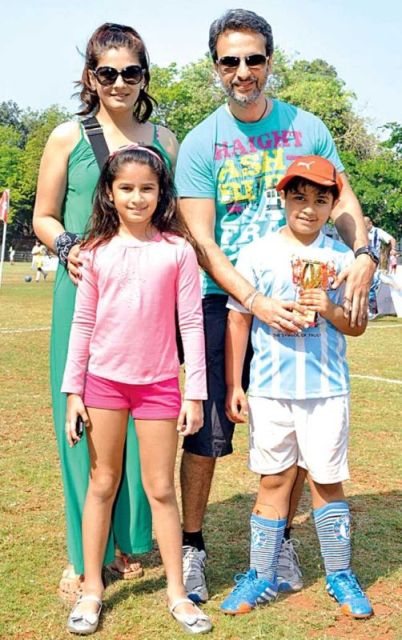 Raveena has also adopted two girls Pooja and Chayya in 1995. 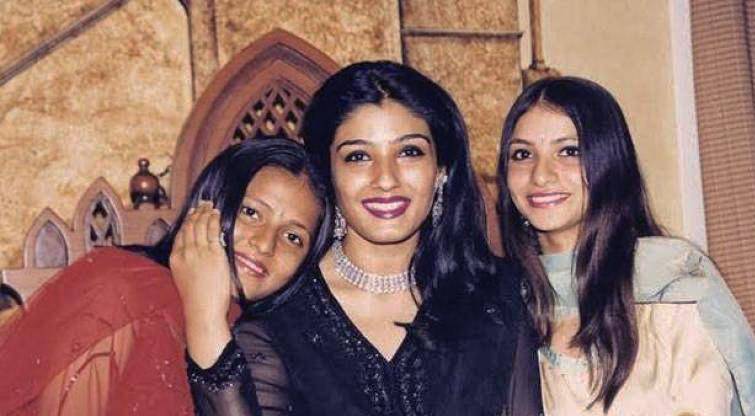 Raveena Tandon with her daughters, Pooja and Chayya

Raveena made her acting debut in 1991 with the Bollywood film “Patthar Ke Phool.” 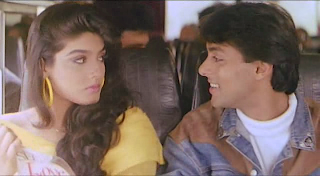 In 1999, she made her Kannada film debut with the movie “Upendra.” 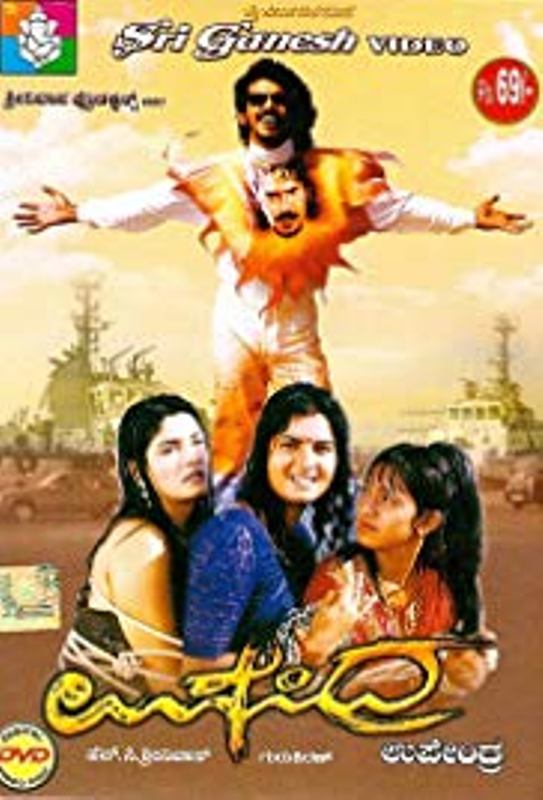 In the 2000s, Raveena went to work in art films and realistic cinema which won her huge acclaims. In 2001, her performance in the film Daman: A Victim of Marital Violence bagged her a National Film Award for Best Actress. Her last appearance before she took a long break from acting was in the movie “Sandwich” in 2006. She made her Bollywood comeback with the film “Bombay Velvet” in 2015.

In addition to acting, Tandon has produced two films. She has hosted the TV shows “Isi Ka Naam Zindagi” and “Simply Baatien With Raveena.” She has also appeared as a judge on TV shows like “Sabse Bada Kalakar,” “The Drama Company,” and Nach Baliye 9.” 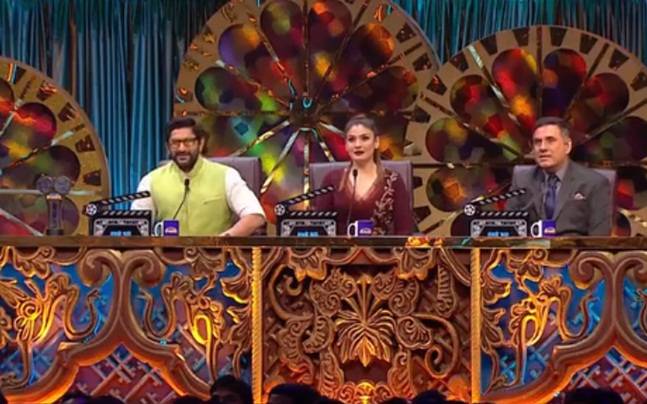 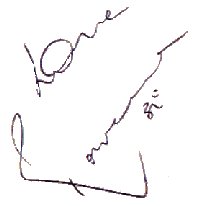 Raveena’s net worth is expected to be $7 million. She receives a fee of Rs. 1-2 crore per film. 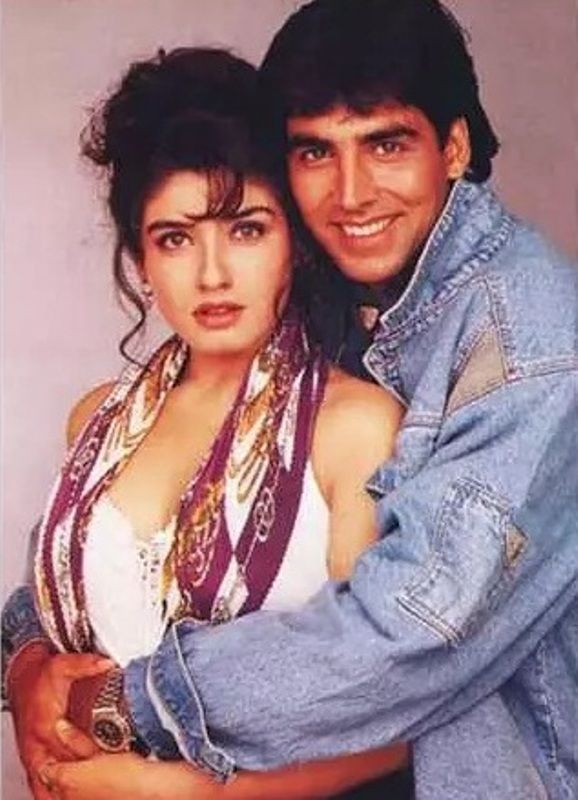 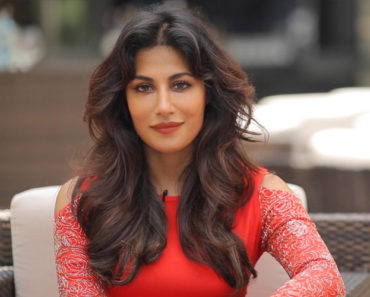 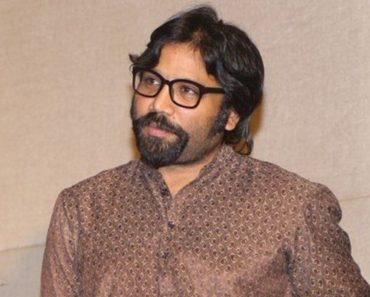 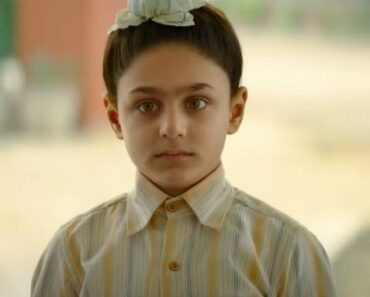 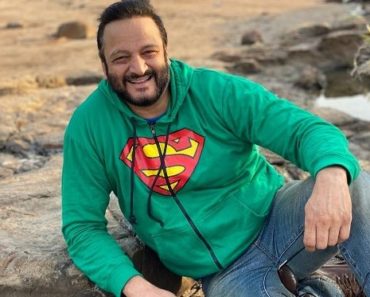 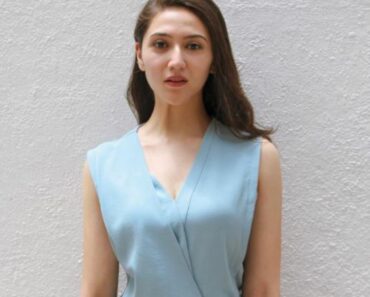 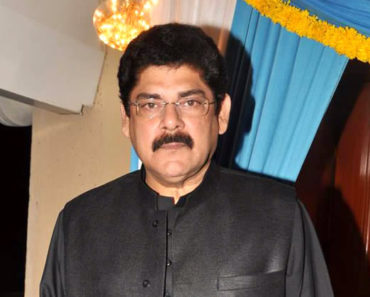 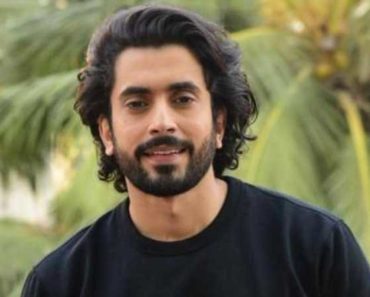 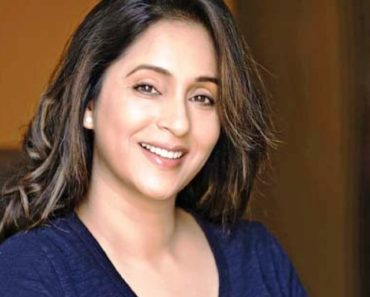 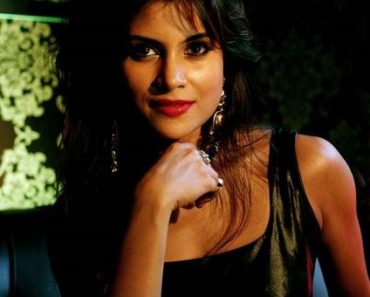 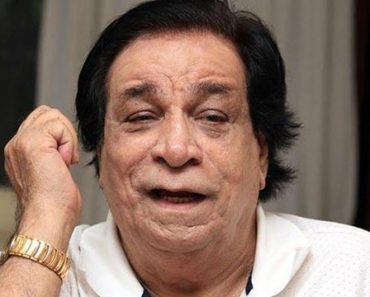