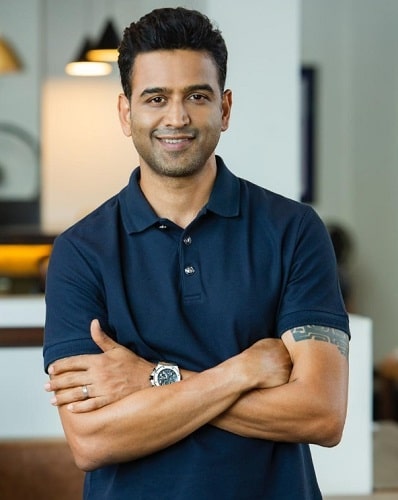 Nithin Kamath is an Indian entrepreneur, stockbroker, and investor. He is the co-founder and CEO of ‘Zerodha,’ a financial services company in India.

Nithin Kamath was born on Friday, 5 October 1979 (age 41 years; as of 2020) in Shimoga, Karnataka. His zodiac sign is Libra. He studied engineering at Bangalore Institute of Technology, Bengaluru, Karnataka. [1]Facebook 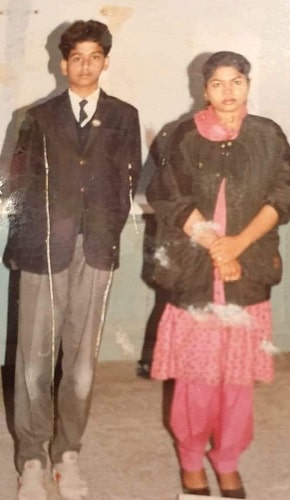 Nithin Kamath in his school days 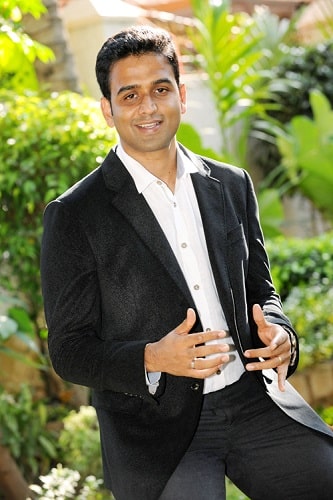 He was born in a Gaud Saraswat Brahmin Hindu family. [2]Facebook [3]Rediff

His father’s name is Raghuram Kamath who is retired from Canara Bank, and his mother, Revathi Kamath, works as an environmentalist and is a Veena player. His younger brother, Nikhil Kamath, is the co-founder of Zerodha Company. 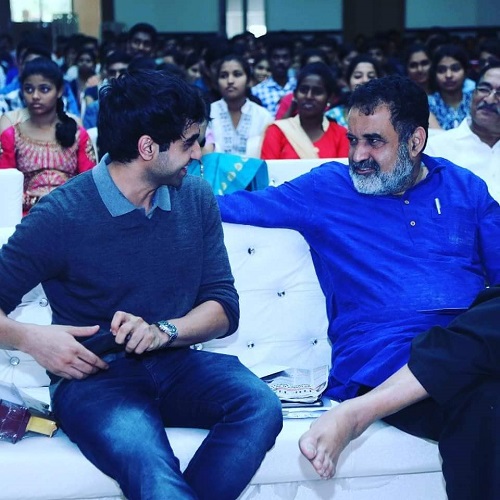 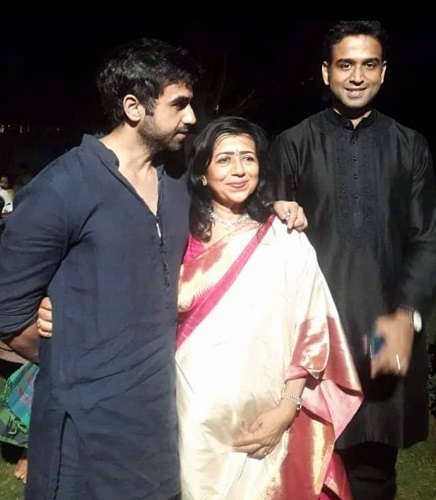 Nithin Kamath with his mother and brother

In 2008, he got married to Seema Patil whom he met while he was working in a call centre. The couple is blessed with a son named Kiaan. 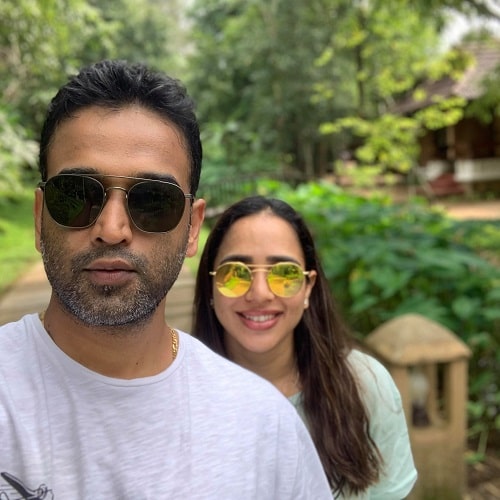 Nithin Kamath and his wife 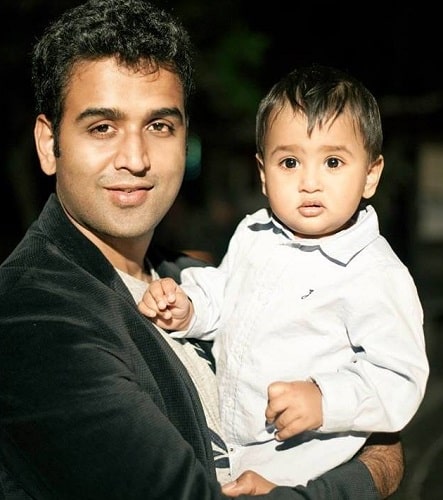 Nithin Kamath and his son

In March 2022, he revealed that his wife had been diagnosed with breast cancer.

In January 1997, he started working as a freelancing proprietary trader in Bangalore while he was pursuing his graduation. He also worked as a senior telesales executive at Manipal Infocom in Bangalore. In 2004, Nithin started Kamath Associates, and after almost 11 years, he started working as a CEO at Rainmatters which is an initiative of his company Zerodha, a brokerage firm, started in 2010 by Nithin and his brother Nikhil. In an interview, he talked about getting his first break as an investor. He said,

Then, in 2004, I got my first big break while I was at the gym. A retired person of Indian origin, who had returned from the US, wanted advice on managing his portfolio, and he agreed to take me on as his portfolio manager, never mind that I had no professional degree to back me up. Today, Zerodha is the largest retail brokerage firm in India by all measures and one of the largest retail trading platforms in the world by activity. We have achieved this without ever advertising, or raising any external capital or debt. We focused on innovative products and services, and it took us a slow and steady 10 years along with a lot of luck.”

During an interview, he talked about how Zerodha was different from other firms. He said,

The zero-brokerage idea caught the imagination of people and clientele jumped from about 70,000 people to a million users today. Of those, about 700,000 actively trade, he says. That makes Zerodha second only to ICICI Direct. And by volume of trades put in, they account for 7-8 per cent of all trades done on a given day, which makes them “the largest retail broker in the country.” 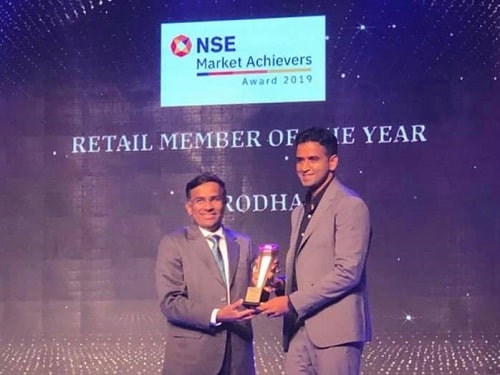 In school, I was a below-average student academically. I discovered trading and the markets by accident at the age of 17. I’ve been through the boom and bust journey every good trader experiences. In the early 2000s, I borrowed money and blew up my trading account and then worked in a call centre for 4 years trying to make up for the debt, while also trading on the side.”

I was a really bad student right through my school and college, and so yes, now that it has all turned okay, my parents are quite happy about it. I think it is about finding that one thing that you love and try to build your career or your business around it. So stock markets are what I love and so I was lucky enough to build a business around it and so eventually luck hit some point in time and it all turned okay. So it is about finding something that you love doing and doing it all the time.”

So, people had Aadhaar earlier but they didn’t know how to use Aadhaar. Demonetization triggered people to make use of Aadhaar in real-time. People kept money in the bank; markets did well, so automatically the money started moving to capital markets.”

The problem we are trying to solve is how the capital markets ecosystem can grow in India. In India, we are relying too much on foreign capital and if as a business we can somehow enable people to put money behind businesses in India, we can help this country grow and do our job.”

When I first started trading, my number was Rs 5 crore. I used to say that once I make that amount, I’ll retire, go to Thailand and live by the beach. Today, I can add like three zeroes to it and I still won’t stop.” 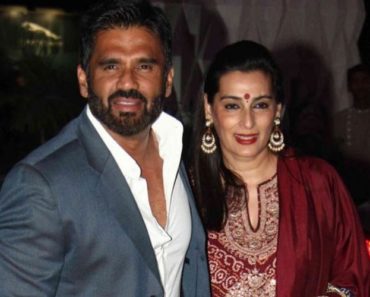 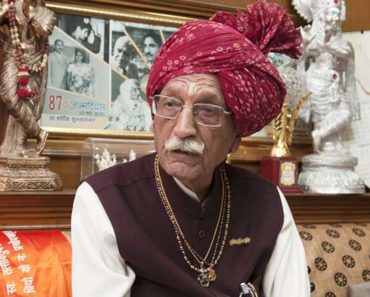 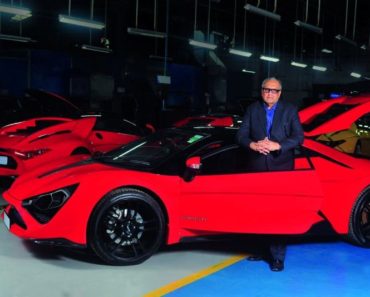 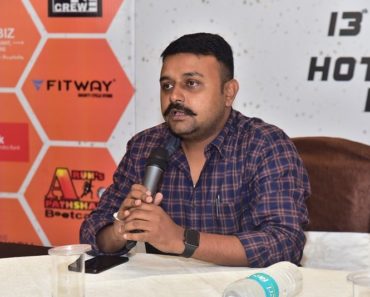 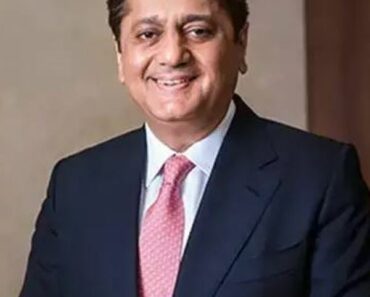 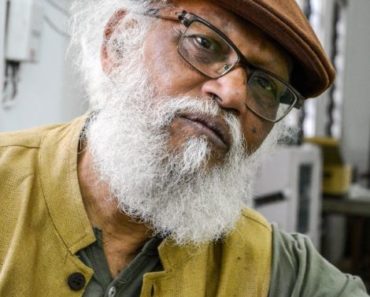 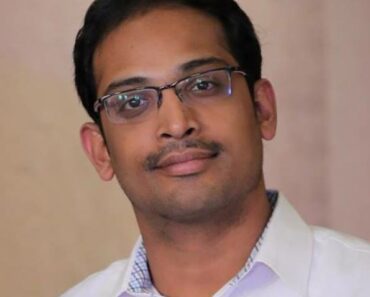 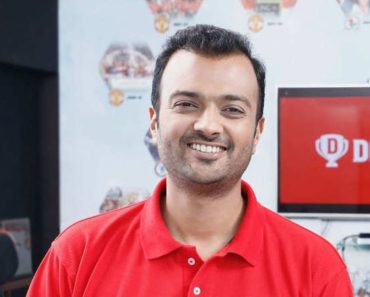 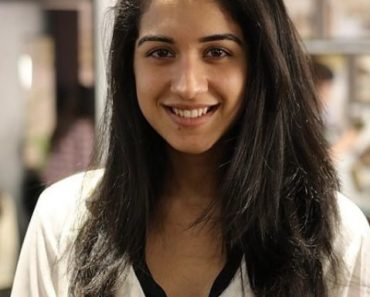