Hrishikesh was born on Wednesday, 11 December 1974 (age 47 years; as of 2021), in Mumbai. His zodiac sign is Sagittarius. After completing his school, he joined a science college in Raipur and completed his Bachelor of Science from there. 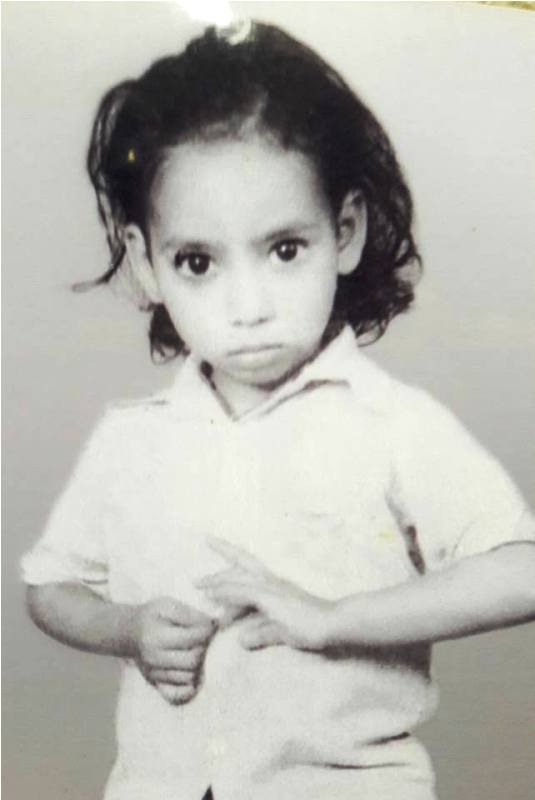 He was born into a Hindu family. His ancestors were from the Deoria district in East Uttar Pradesh. His father G N Pandey was an ex-army man, who died in 2005, due to cancer. His elder brother has also joined the Indian Army. 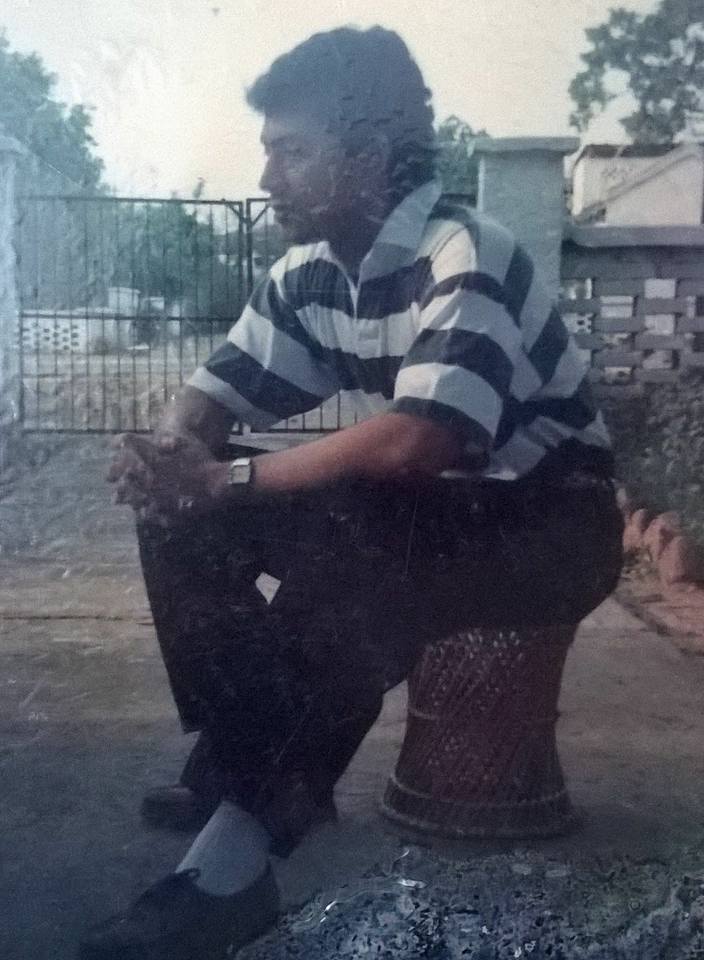 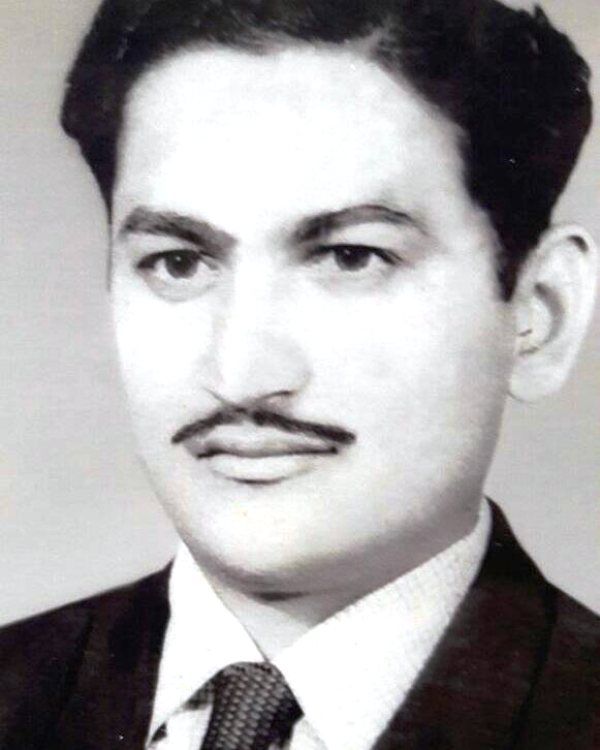 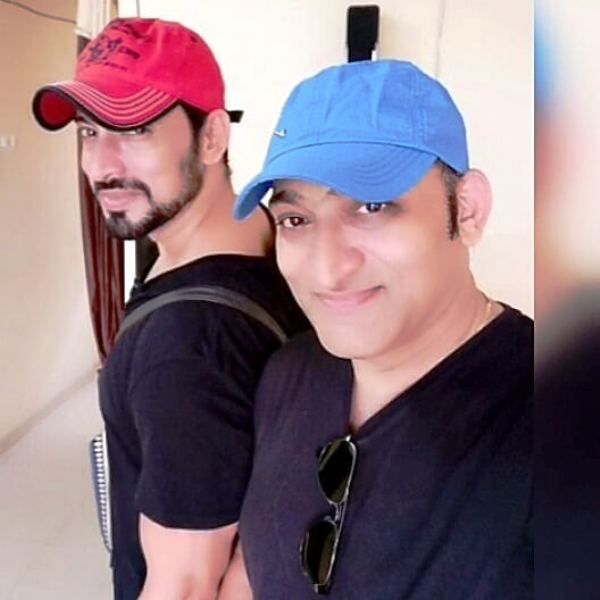 Hrishikesh Pandey with His Elder Brother

He got married to his long-time girlfriend, Trisha Pandey, and they are blessed with a son ‘Dakshay Pandey.’ Hrishikesh Pandey with His Wife and Son 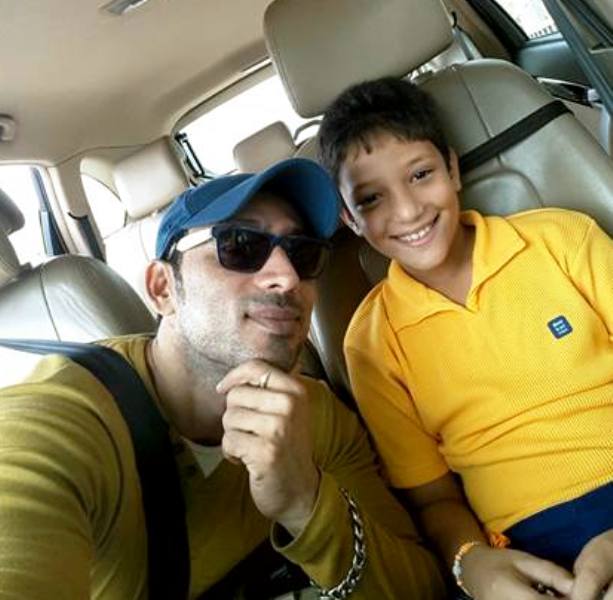 Hrishikesh Pandey with His Son

In 2004, he debuted in the Zee TV’s serial Kohi Apna Sa. He has acted in many Indian TV serials including Special Bureau (2004), Aahat (2012), and Porus (2017). In 2019, he appeared in Star Bharat’s mythological serial- ‘Jag Jaanani Maa Vaishnodevi– Kahani Matarani Ki where he played the character of King Ratnakar Sagar (Vaishnavi’s Father). 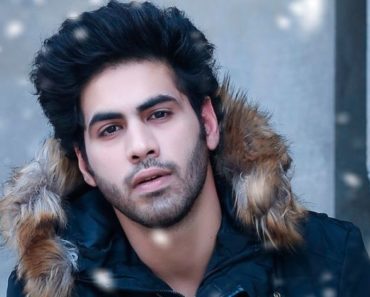 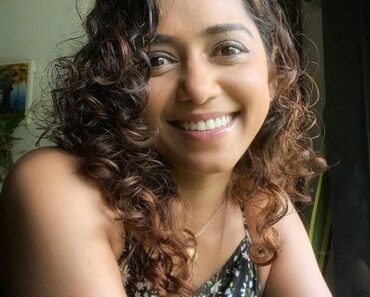 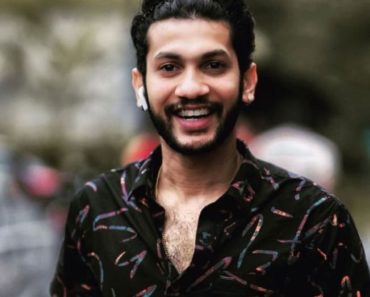 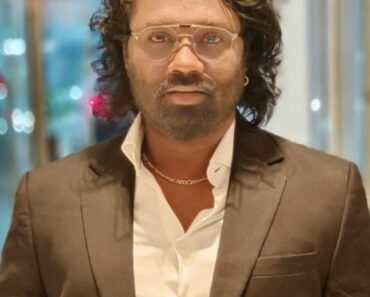 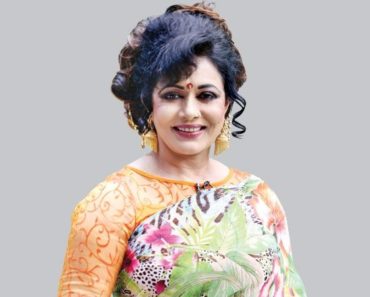 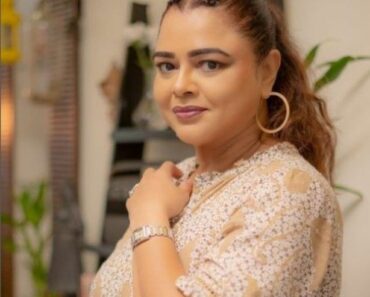 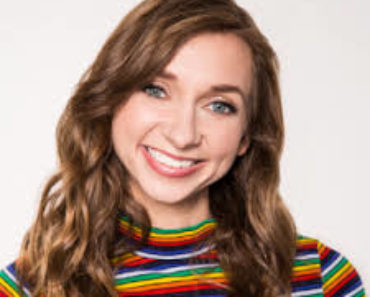 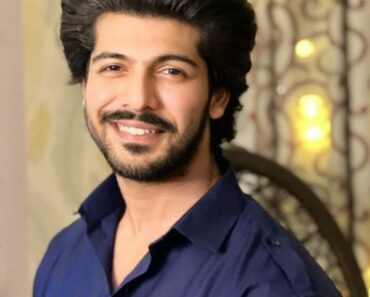 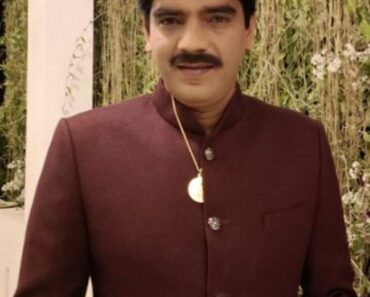