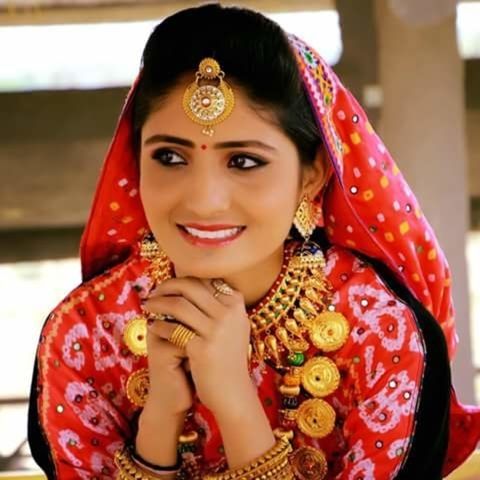 Geeta Ben Rabari is a budding Gujarati singer. She came into the spotlight by singing the Gujarati song “Roma Ser Ma.” She is referred to as the ‘Kutchi Koyal.’

Geeta Rabari was born on 31 December 1996 (age 22 years; as in 2018) in Tappar, Kutch, Gujarat. She attended JNV school, Jamnagar to complete her 10th standard. Geeta started singing when she was in her 5th standard. The nearby villagers often called her for singing as they found her voice very melodious. Initially, she earned a little money by singing Bhajans, Folklore, Santvani, and Diyra and by the age of 20, she established herself as a well-known singer of Gujarat. 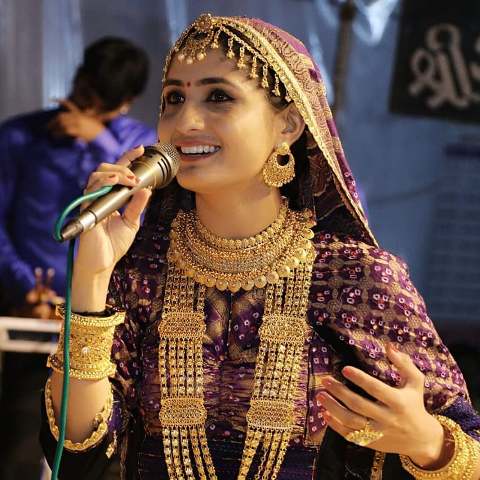 Geeta Rabari during a stage performance in Jamnagar

Geeta made her singing debut with the Gujarati song “Rona Ser Ma.” Next, she sang the song “Eklo Rabari.” Both the songs were liked by the audience and earned Geeta recognition. 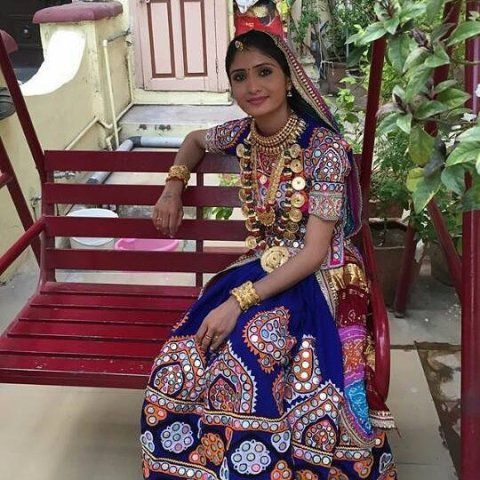 Geeta Rabari belongs to a Maldhari Tribe of Gujarat. Not much is known about her parents. Geeta had two brothers who died at a young age. Her father has been paralysed and generally stays at home. 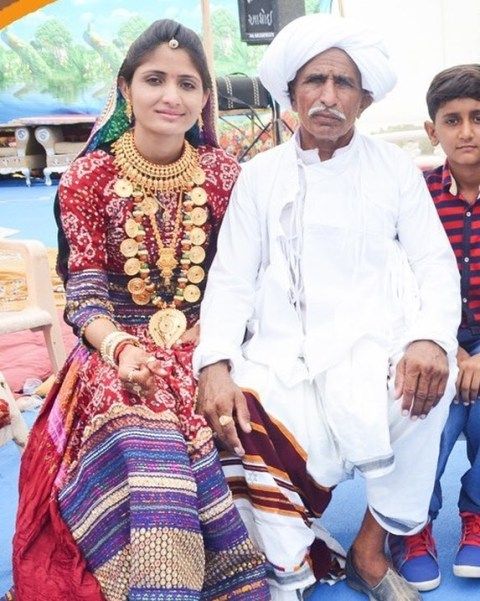 Geeta Rabari with her father 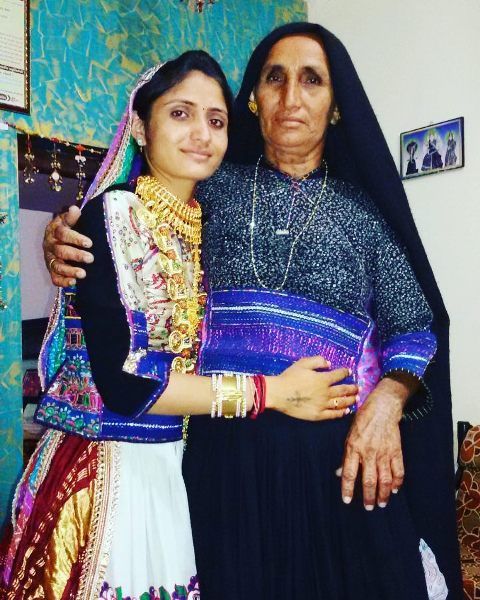 Geeta Rabari with her mother

She is married to Pruthiv Rabari and their marriage anniversary falls on 9th May. 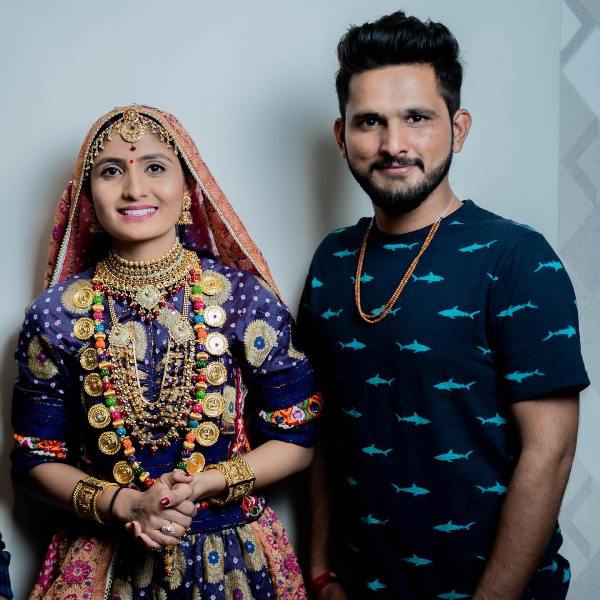 Geeta gets paid around Rs. 50,000 for a stage program. She charges around Rs. 1 Lakh for group programs. 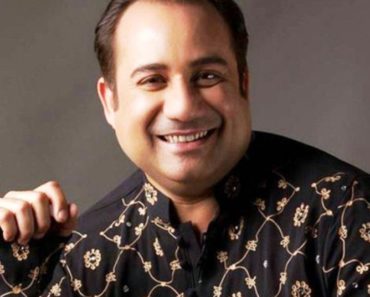 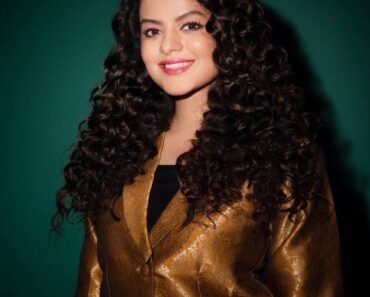 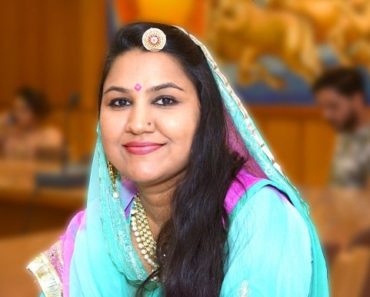 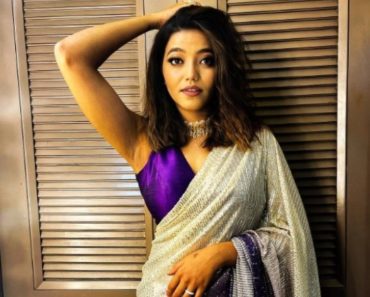 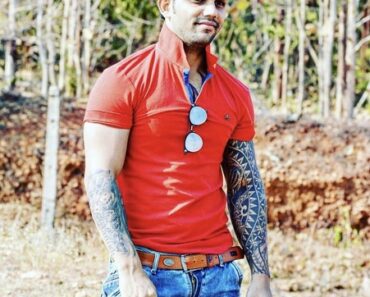 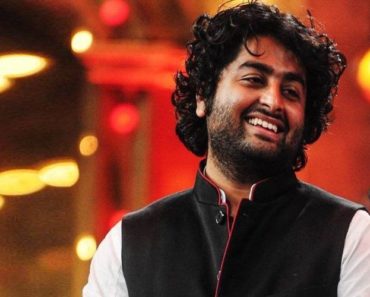 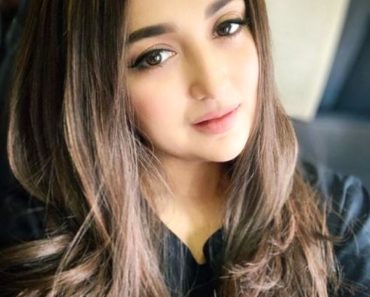 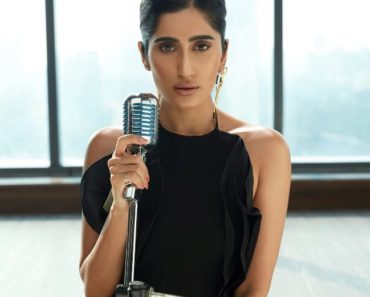 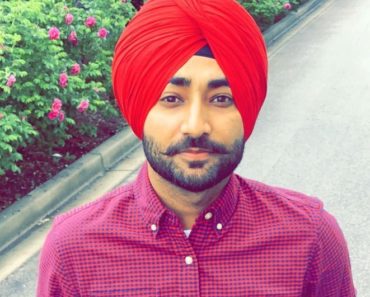 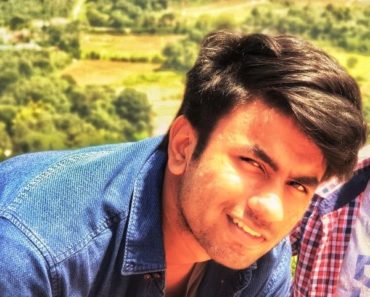