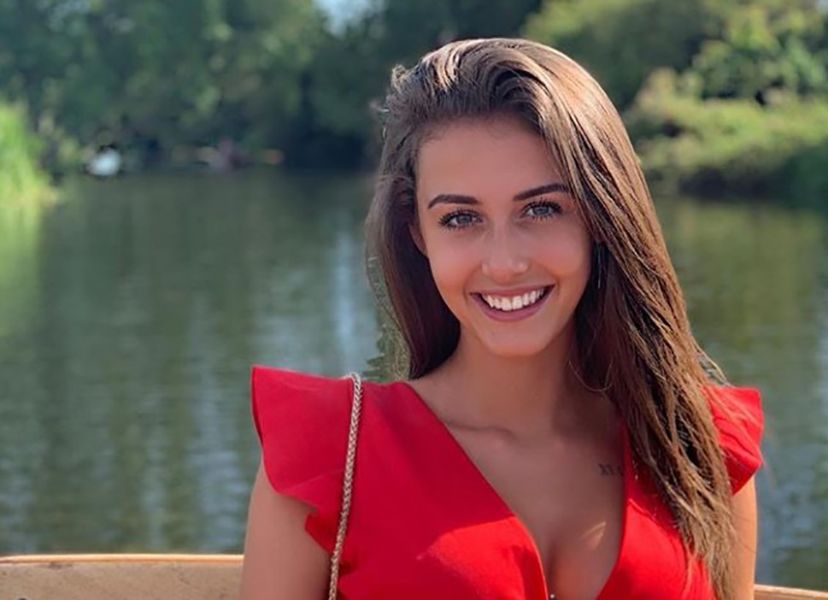 Chloe Veitch is a British model who shot to fame after participating as a contestant in the Netflix’s reality dating show, “Too Hot To Handle” (2020).

Chloe Veitch was born on Saturday, 6 March 1999 (age 21 years; as in 2019) in Essex, England. She was raised in Clacton-on-Sea, Essex. She did her schooling from Clacton Coastal Academy (CCA), Clacton-on-Sea. Soon after she joined CCA, she was bullied by her classmates. According to her mother,

They were jealous, it started with name-calling and at lunchtimes they were throwing food at her. It was horrible and Chloe didn’t want to go to school In town Chloe was jumped on by three girls, we had kids outside our house throwing stones and there was cyber bullying.”

Because of being constantly bullied, she was shifted to Clacton Coastal Academy’s Inner College, where she studied English, Performing Arts, and Music. 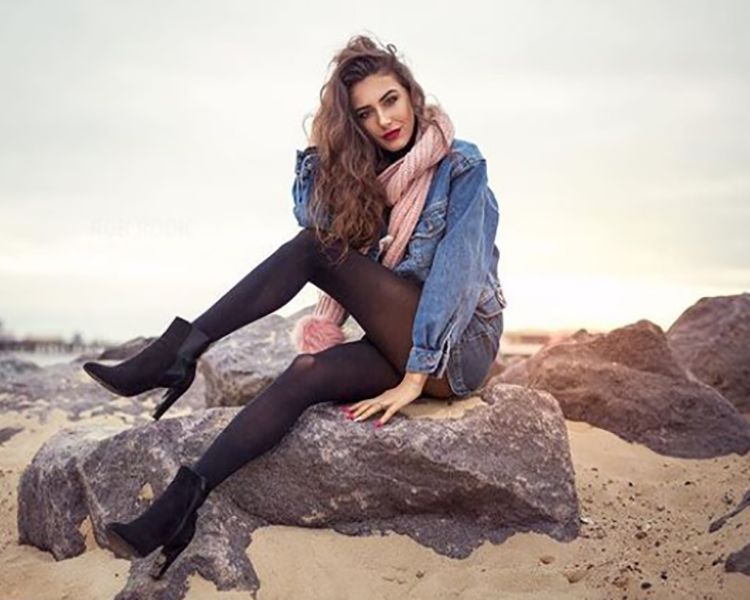 Her father’s name is Darren. She helped her father battle his drugs and alcoholism. Her mother’s name is Macheala. She had a half-brother named David, from her father’s previous relationship. In April 2014, when she was 15, David died due to his drinking habit. The same year, her aunt, Debbie too died after battling cancer. This hugely traumatized Chloe.

Chloe Veitch began her career as a model. In 2018, she appeared on Channel 5’s show “Extreme Hair Wars” in which professional stylists compete with each other to become Britain’s best fantasy hairstylist.

She also represented the United Kingdom in Miss Supertalent 2018 in South Korea, where she won the 4th place. 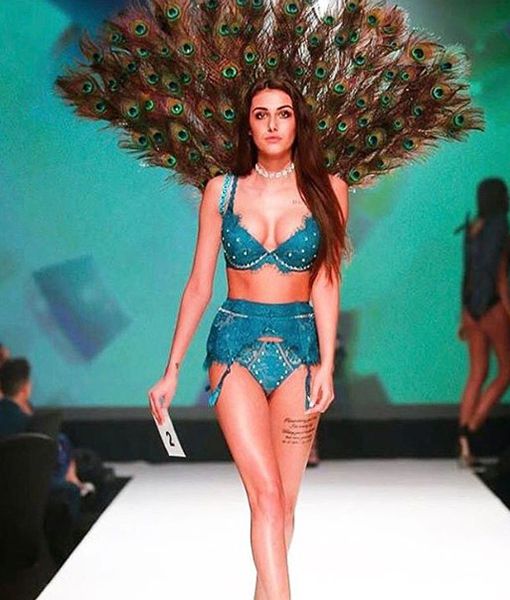 During her visit to South Korea, she was chosen as the Brand Ambassador of the beauty brand, Guerison Green Global. 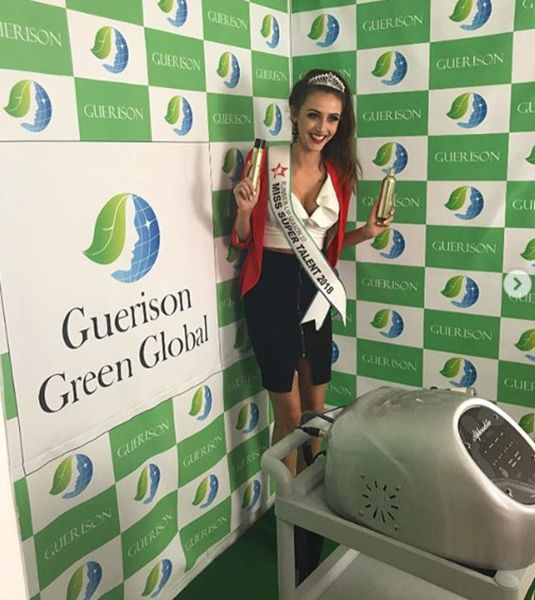 Chloe Veitch As a Brand Ambassador of Guerison Green Global

In 2018, she collaborated with Bame Models, a talent management and model agency.

She has modelled for brands like Calvin Klein and Bait Hanayen. 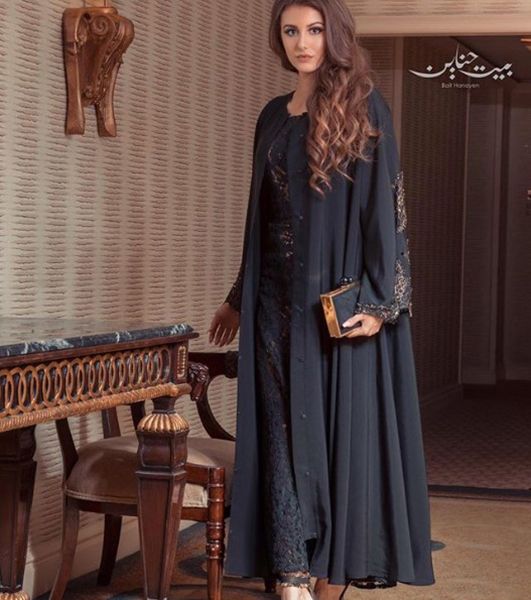 She has also appeared in the music videos of the songs, ‘Bam Fodta’ by the singer Amit and ‘Muchh’ by Diljit Dosanjh. 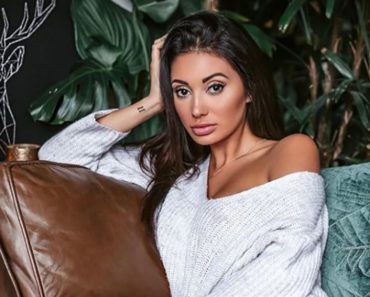 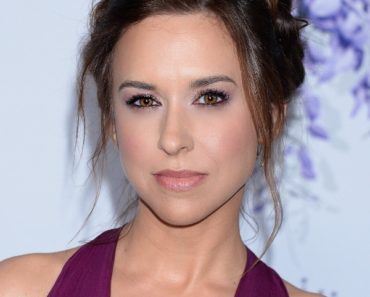 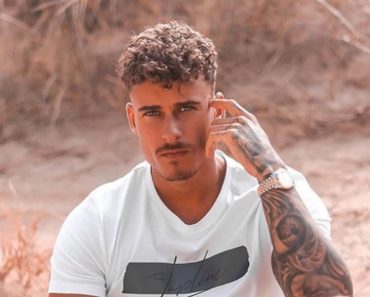 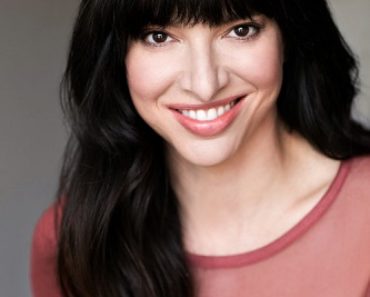 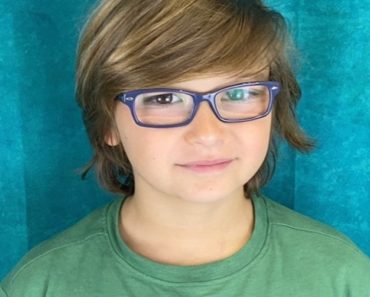 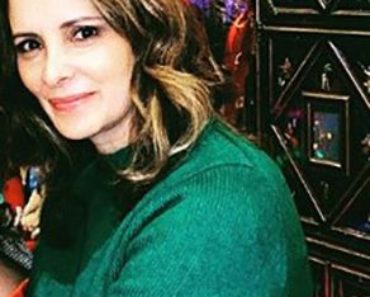 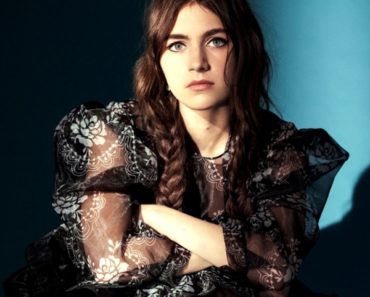 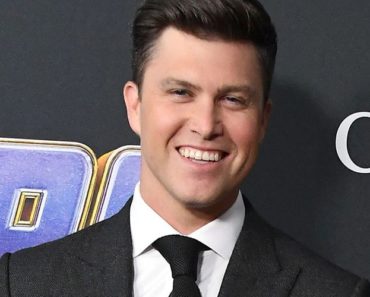