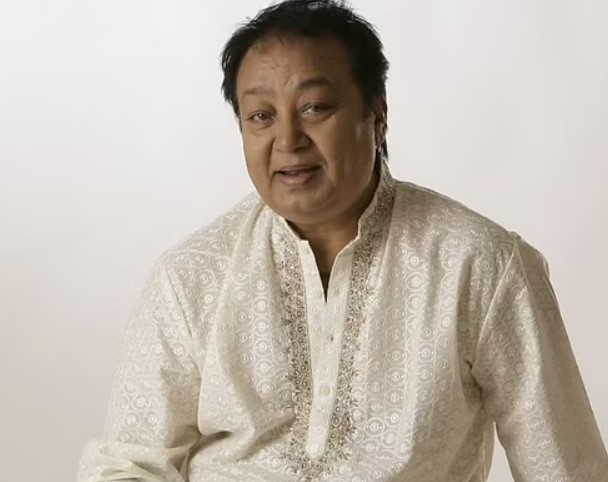 Bhupinder Singh (1940 – 2022) was a renowned Indian playback singer whose genre of singing was ghazals. Bhupinder Singh died on 18 July 2022 from cardiac arrest in Mumbai, India.

Bhupinder Singh was born as Bhupinder Soin on Tuesday, 6 February 1940 (age 82 years; at the time of death) in Amritsar, Punjab, British India. His zodiac sign was Aquarius. In his childhood, Bhupinder Singh was trained in music by his father who was a musician. However, he hated music as he had the intention that music would never give him respect. In a media conversation, Bhupinder Singh stated that at his home, his father and elder brother were musicians. He said,

There was so much music in my house, that I never wanted to join music. My father Natha Singh was a music professor in Amritsar. My elder brother used to play instruments from a young age. I used to feel that if I joined music, I would never get respect.” 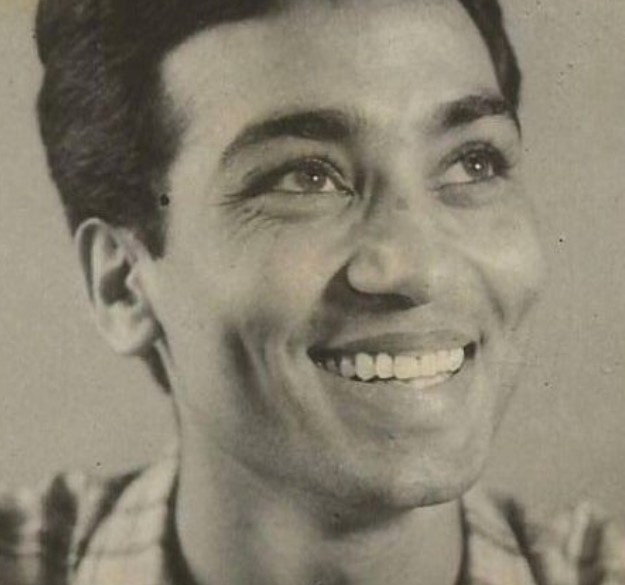 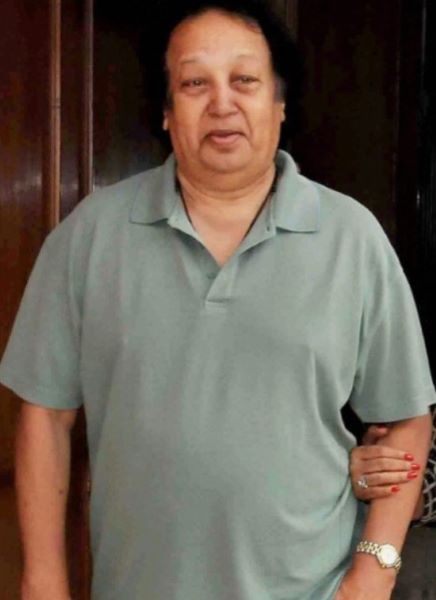 His father’s name is Natha Singhji who was a trained vocalist. He had an elder brother.

He got married to Mitali Mukherjee in the mid-1980s. Mitali is a renowned Bangladeshi playback singer. 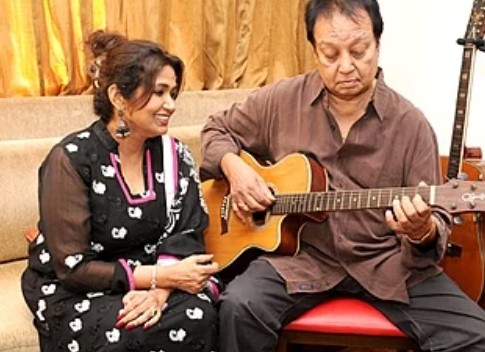 The couple has a son named Amandeep Singh who is a musician. [1]Getty Images

In 1962, Bhupinder Singh was heard singing songs by music director Madan Mohan at a dinner party, which was organised by Satish Bhatia, the producer of AIR Delhi at his home in Delhi. Bhupinder was performing a music show at the party. During the party, Madan Mohan invited Bhupinder to Mumbai. In 1964, he marked his singing debut with the song ‘Hoke Majboor Mujhe Usne Bulaya Hoga’ from the film Haqeeqat along with the noted Indian singers Mohammed Rafi, Talat Mahmood, and Manna Dey. The song was offered to Bhupinder by Madan Mohan. Before venturing into the music industry, Bhupinder Singh was a singer and guitarist under the producer of AIR Delhi, Satish Bhatia at All India Radio and Doordarshan in Delhi. He worked at AIR till 1964. In 1966. he received the opportunity to sing a solo song in the film Aakhri Khat. Later, he went on to sing several duets like “Duniya Chhute Yaar Na Chhute” and “Aane Se Uske Aaye Bahar,” along with prominent Indian singers Kishore Kumar and Mohammed Rafi. In 1968, he released his first long-play private music album. In 1978, he introduced the Spanish guitar, bass, and drums to some of his ghazals and released a long-play music album. In 1980, Bhupinder Singh, along with Indian lyricist Gulzar, released a long-play music album titled Woh Jo Shair Tha. 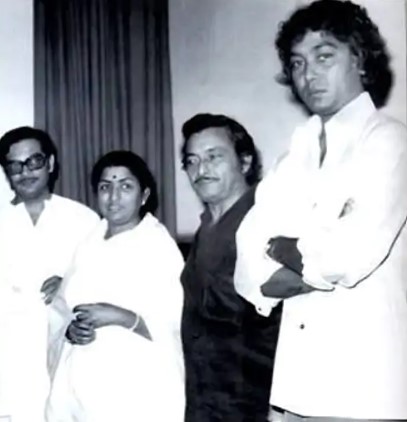 Bhupinder Singh with his co-singers

In 1971, Bhupinder Singh made his Bollywood debut as a guitarist with the song Hare Ram Hare Krishna, which was written by RD Burman for the film Dum Maaro Dum. 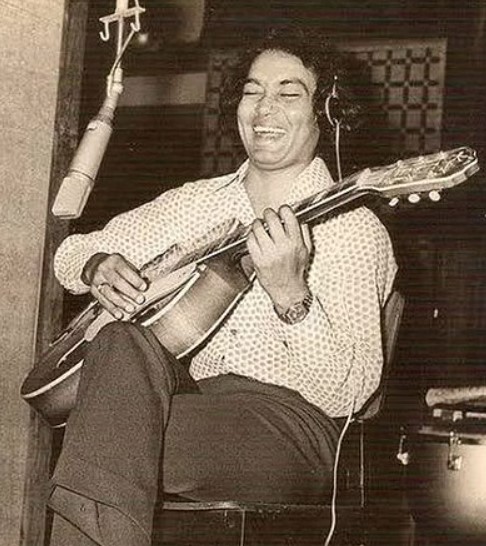 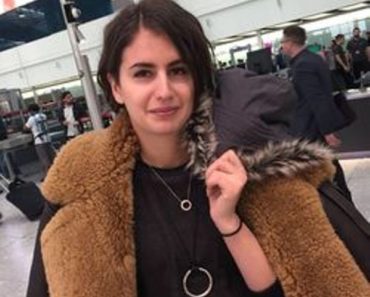 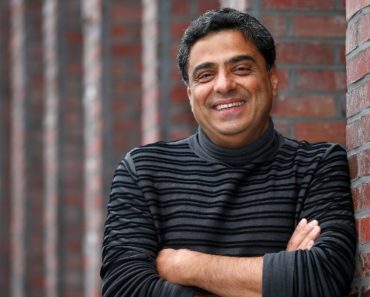 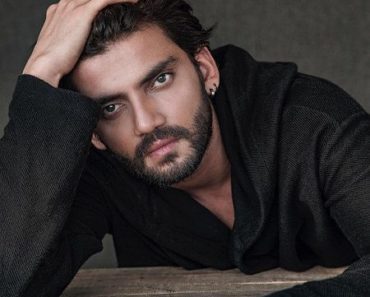 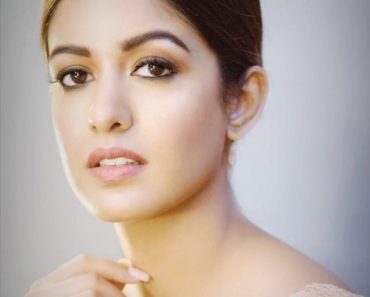 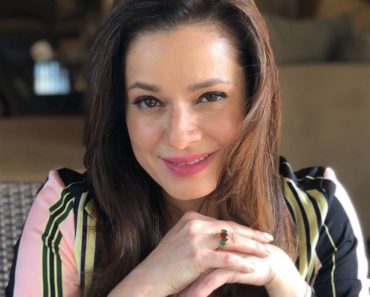 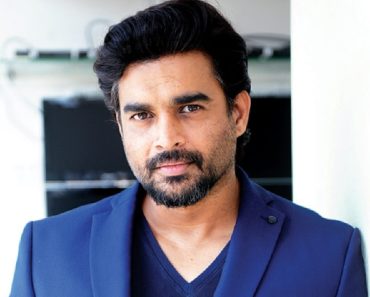 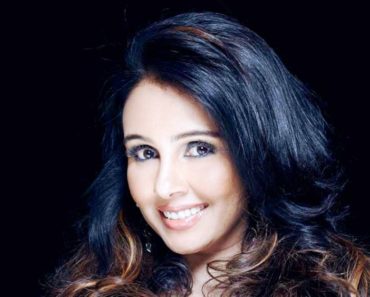 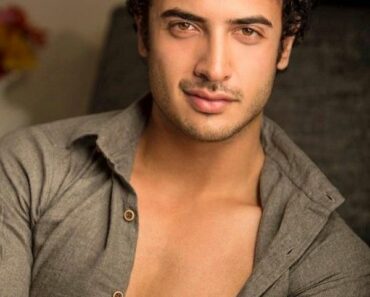 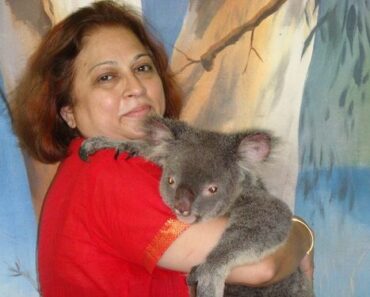 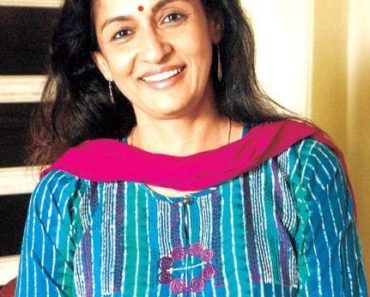