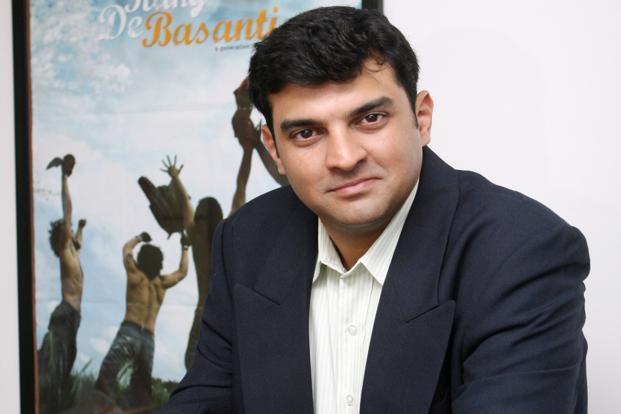 Siddharth Roy Kapur is an Indian film producer. He is the founder and MD of Roy Kapur Films and the President of Film and Television Producers Guild of India. He is the husband of Bollywood actress, Vidya Balan.

Siddharth Roy Kapur was born on Friday, 2 August 1975 (age 45 years; as in 2020) in Bombay (now, Mumbai). His zodiac sign is Leo. He did his schooling from Mumbai’s G.D. Somani Memorial School and went to Sydenham College to pursue B.Com. He was good at studies in his school days, and he was the Head Boy of his school. While in college, Siddharth headed the Dramatics Society and edited the annual college magazine. In his college days, he did a summer internship with Ronnie Screwvala’s UTV. After completing his graduation, Kapur did a Masters in Management Studies from Mumbai’s Jamnalal Bajaj Institute of Management Studies (JBIMS). His father’s name is Kumud Roy Kapur. His mother, Salome Roy Kapur is a former Miss India and a choreographer. He has two younger brothers, Aditya Roy Kapur (actor), and Kunaal Roy Kapur (actor and director). 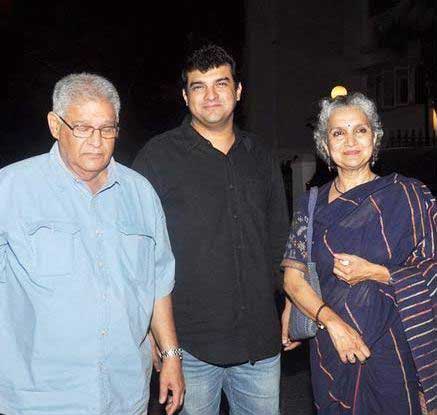 Siddharth Roy Kapur with his parents 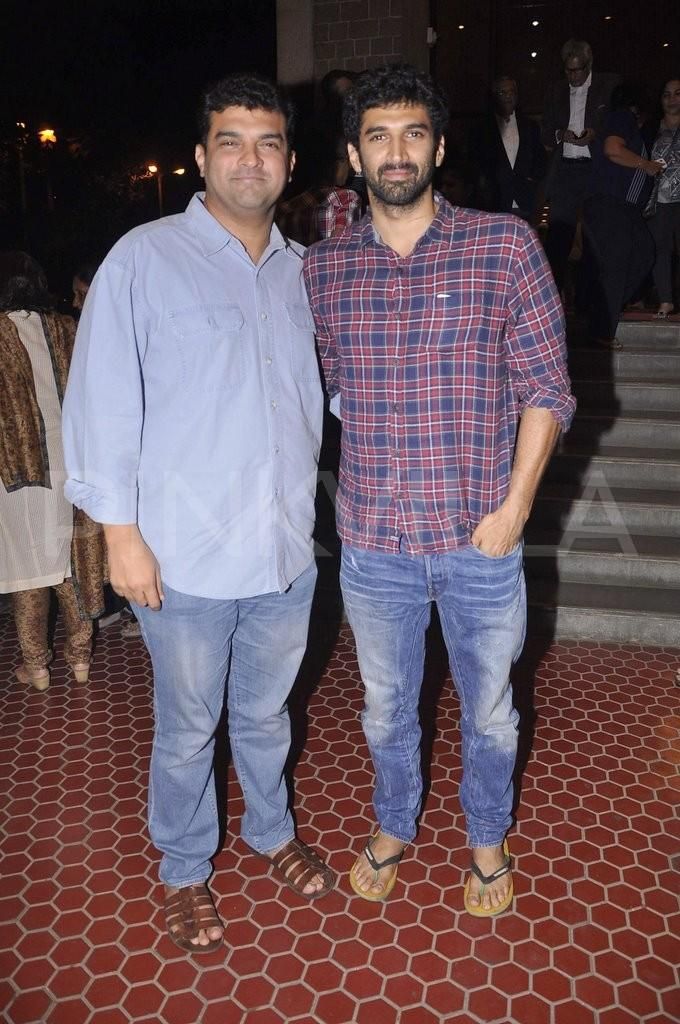 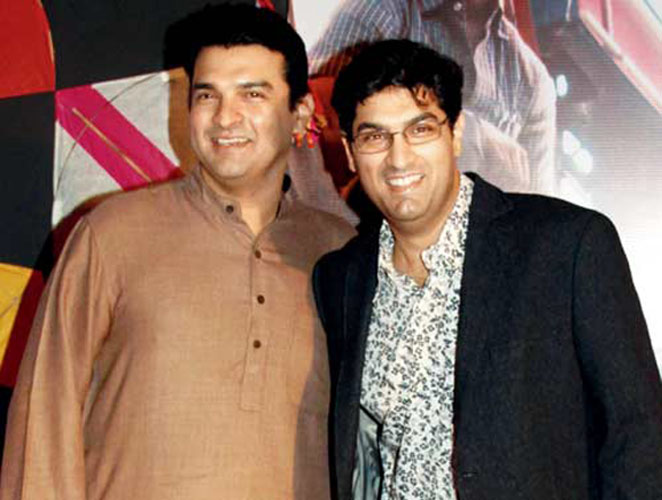 Siddharth was married to his childhood friend, Aarti Bajaj, but their marriage could not last long. He, then, tied the knot with the television producer, Kavita. However, the duo got divorced in 2011. Siddharth got married to Bollywood actress, Vidya Balan, on 14 December 2012. 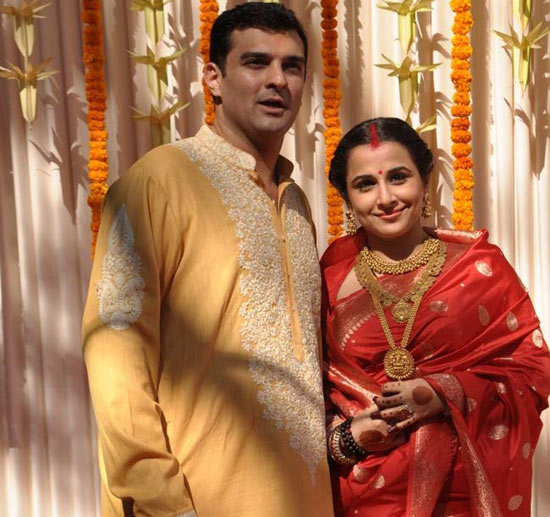 Siddharth Roy Kapur started his career as a Brand Manager with the Procter & Gamble Company in Mumbai. He, then, joined the strategic planning division of Star TV. Subsequently, he moved to Hong Kong for Newscorp Executive Development Program of Star TV. Thereafter, he moved to Mumbai and worked on the marketing of the game reality show “Kaun Banega Crorepati.” He, then, worked as a Regional Marketing Manager for the network. In 2002, he again moved to Hong Kong and was promoted to Vice President after an year. He was the youngest Vice President of Star TV at that time. At the Hong Kong headquarters, Kapur led the Central Marketing & Creative Services team. 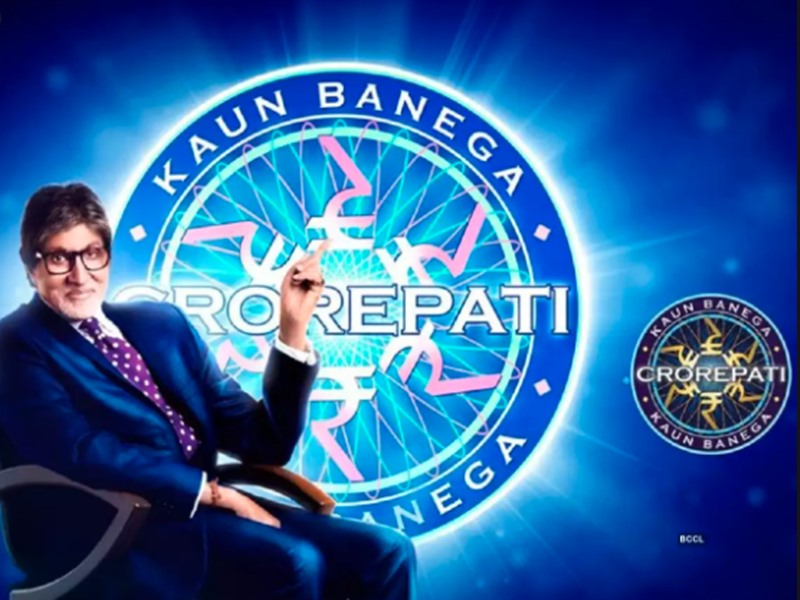 In 2005, he was offered to join UTV as a Senior Vice President, Marketing & Communications, which he readily accepted. While working at UTV, Siddharth led the marketing panel of various films, including “Rang De Basanti,” and “Khosla Ka Ghosla.” 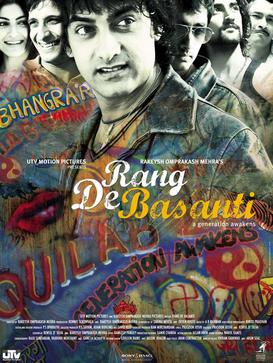 In January 2008, Kapur took over as the CEO of UTV Motion Pictures. He was responsible for all aspects of Developement, Production, Marketing, Distribution, and Syndication. Under his leadership, he produced some of the most successful films of the decade, including “Taare Zameen Par,” “Jodhaa Akbar,” “Fashion,” “Paan Singh Tomar,” “Kai Po Che,” “The Lunchbox,” and “Chennai Express.” In 2014, he was promoted to Managing Director of Disney India. 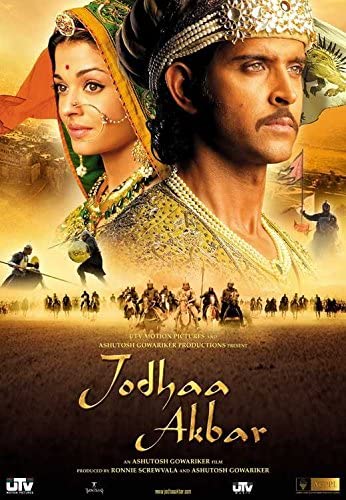 In 2017, Siddharth resigned from Disney and set up his own production house, “Roy Kapur Films.” His production’s first film was “The Sky Is Pink.” He has also produced Netflix’s series “Yeh Ballet.” 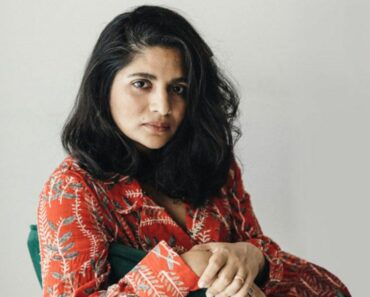 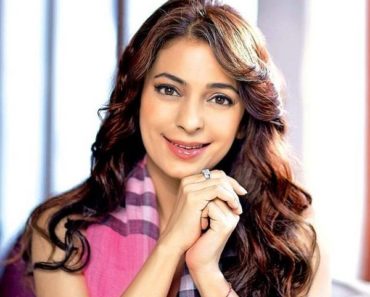 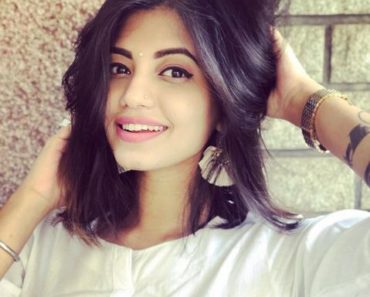 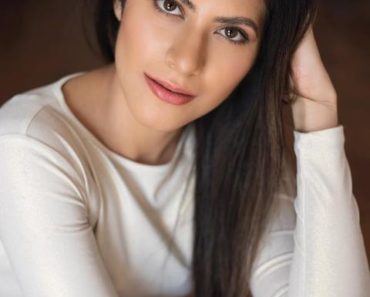 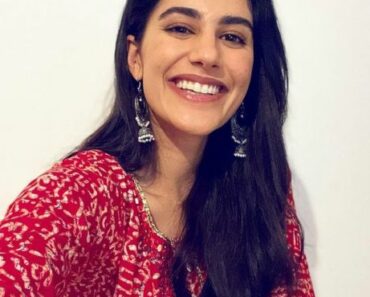 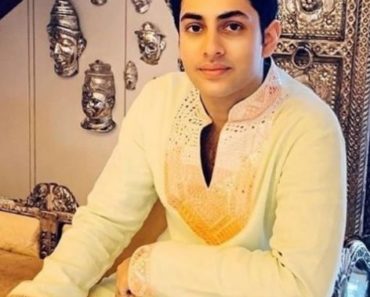 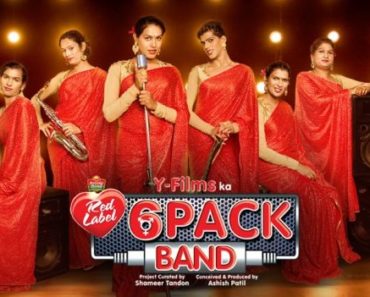 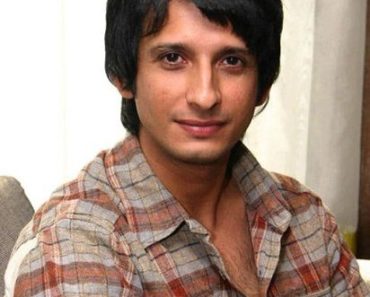 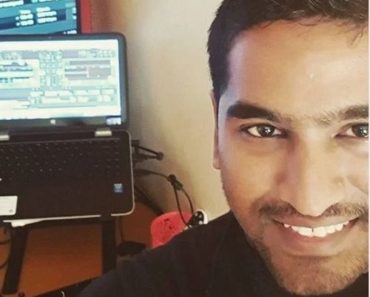 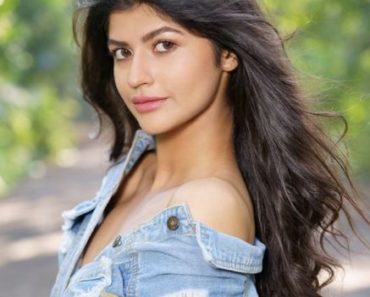