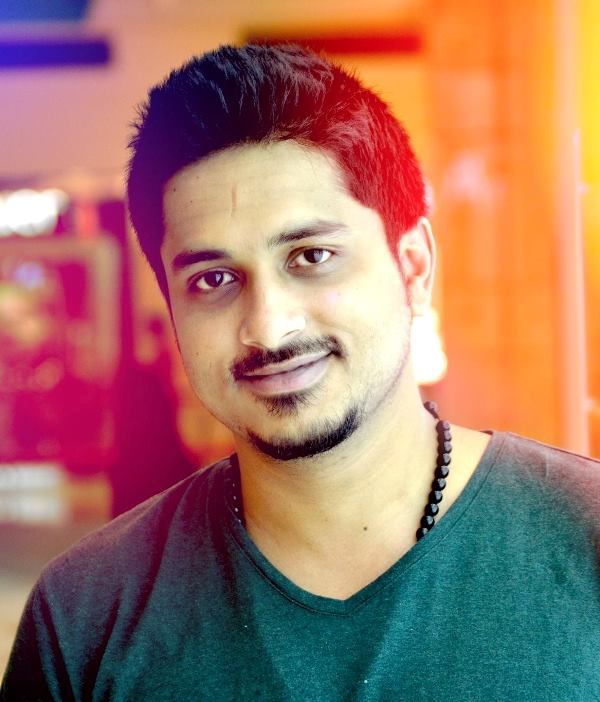 San Jaimt is an Indian rapper, songwriter, and music producer. He is known for his contribution to Hip-Hop in the Indian music scene since 2010. He is one of the early rappers who started rapping in Malayalam and English languages. Some of his popular songs are “We’re Sorry” (2013), “Thee” (2018), “Win” (2017), and more.

San Jaimt was born as Sanju Jaison on Saturday, 1 October 1988 (age 34 years; as of 2022) in Kottayam, Kerala, India. [1]The New Indian Express His zodiac sign is Libra. He shifted to Dubai at a young age with his family, where he found out about rapping. He went to the Indian Community School Kuwait (ICSK). In school, he used to draw and paint, but his interests changed from art to music when his friends introduced him to rap and hip-hop. He came back from Dubai to Kerala and pursued a Bachelor of Engineering degree in electrical, electronics and communications at St. Joseph’s College of Engineering and Technology in Palai, Kerala. Listening to American artists like 2Pac, Eminem, and Rakim influenced him, which developed a desire in him to become a hip-hop artist. [2]San Jaimt

San Jaimt belongs to a Christian family in Kerala.

His father’s name is Jaison Thomas. He has a sister named Saumya Jaison. 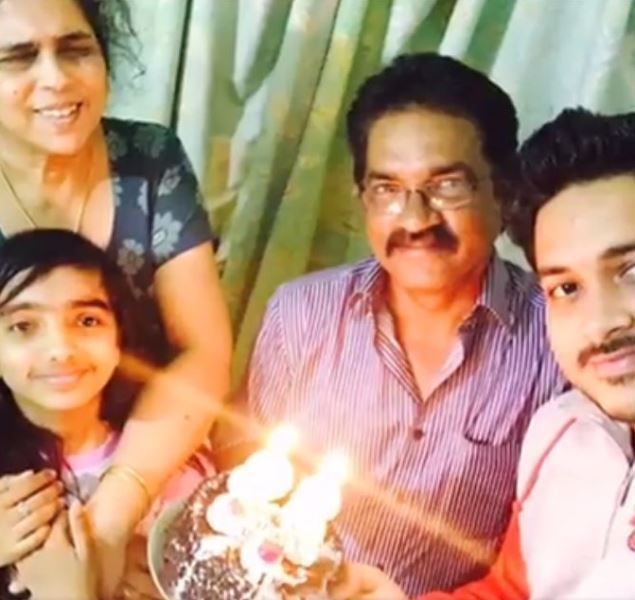 Sanju with his parents and sister, Saumya 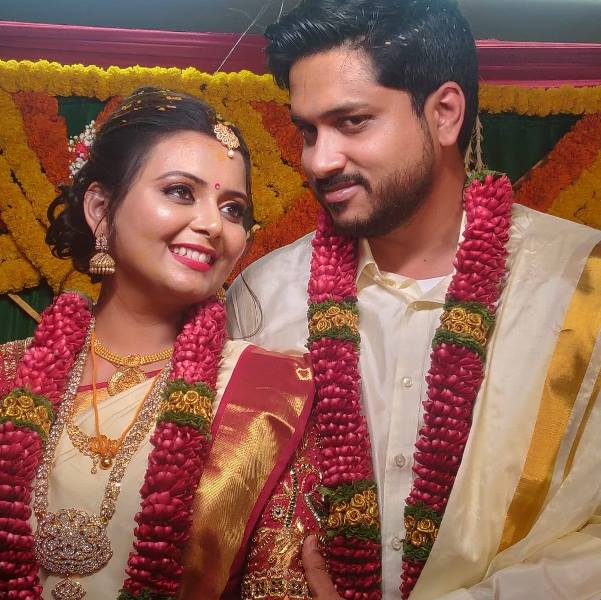 A wedding day photo of Sanju with his wife, Nithya Ls

At the age of 15, he started to cover songs of popular rap artists to become a rapper. In the mid-2000s, he began to release mixtapes and collaborate with local artists. He uploaded his works under his former stage name Wolfam on Orkut, Myspace, and ReverbNation. His college friend Mahesh Peter, who was a musician and was a part of the college music committee, gave him a chance to rap on a college album titled “6th module,” which was released in 2009. [3]SoundCloud Mahesh introduced San to Alphonse Joseph, who is a Malayalam music director, and since then, he never looked back. [4]San Jaimt Music 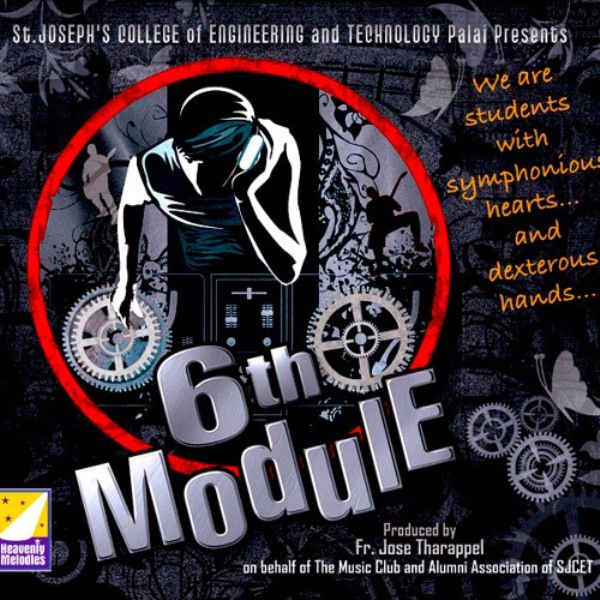 In 2013, he released his first single, “We’re Sorry,” as an independent artist; the song has been played on the BBC Asian Network, 9XO, Malayala Manorama, Deccan Chronicle, The Indian Express, Vh1, and various social media sites. On 14 February 2016, his second independent single, “Neeyane,” a rap-fusion song with a love theme, was released. In less than three weeks, the song received over 100,000 views on YouTube. 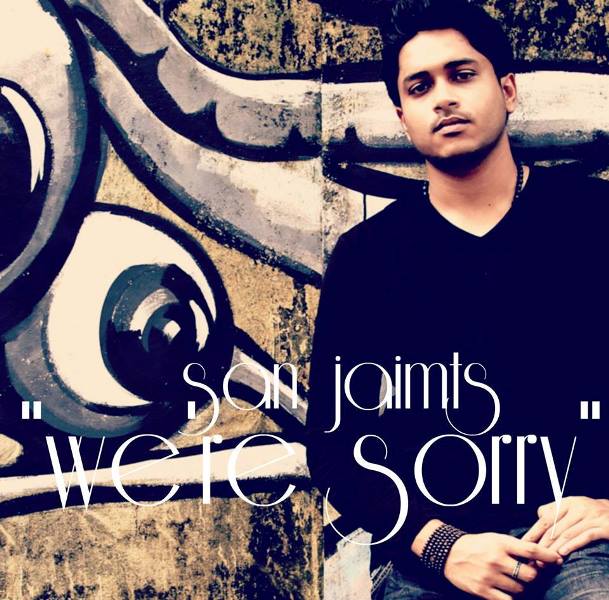 In 2017, he released the first song “Win” from his debut album “Intensity.” On 19 March 2017, he was also featured in the Khaleej Times – City Times edition. A Dubai-based band, “MasterPlan,” featured in the third song of the album, “Walk Alone.” In 2018, he came out with his second Malayalam-language album titled “Munvidhi.” The first song of the album was “Thee,” which was a combination of folk beat and Malayalam rap. He released his 5th single called “Changala,” featuring Vivek G Harry and Apoorva. He released his third album, “Ulka,” in 2021. On 3 April 2021, he released the first song, “Scene,” from his third album, featuring Rzee Purplehaze. “Ottayaal Pattaalam” is the second single of the album, featuring ThirumaLi. 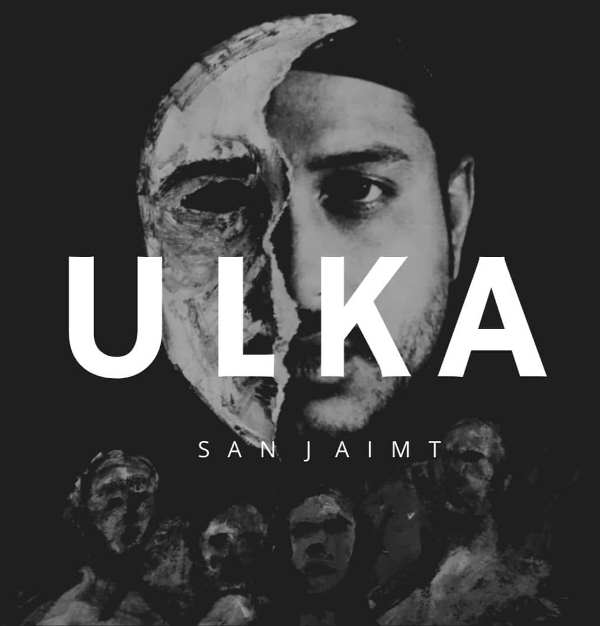 In 2012, he debuted as a rapper with the song “Kadhakalumezhuthi” from the Malayalam film “The Hitlist.” In the same year, he was offered to work in another film titled “Face to Face.” In 2013, he worked for the Malayalam-language comedy film “ABCD: American-Born Confused Desi.” After that, he was offered to rap for the title track of the 2014 film “Mr Fraud” by the music director Gopi Sundar, which turned out to be one of San’s best works. In the same year, he rapped in the song “Vasudeva” from the film “Koothara.” In the 2022 Malayalam film “Panthrand,” he rapped in the song “Padakal Unare.” 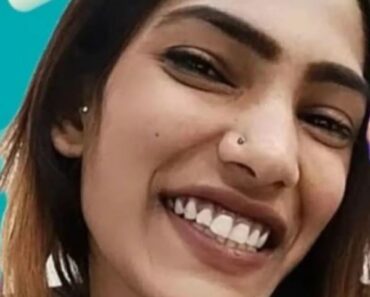 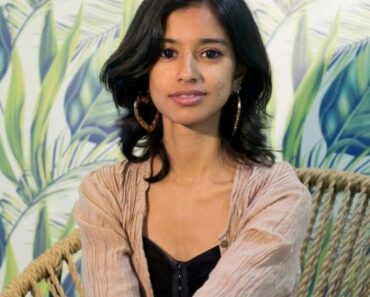 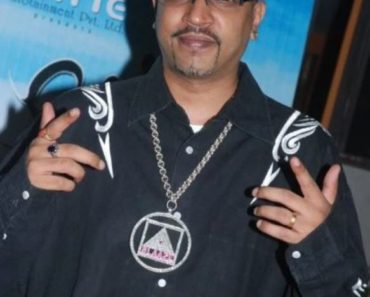 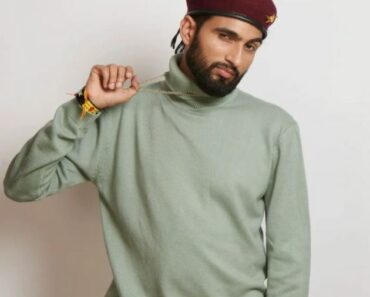 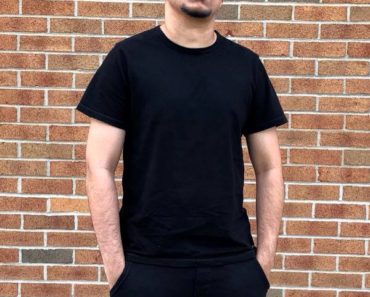 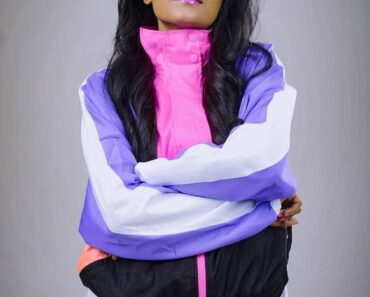 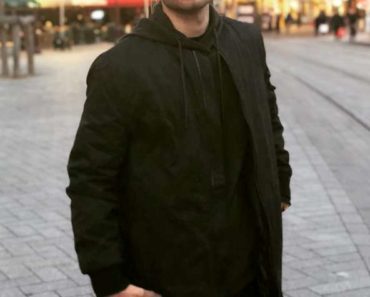 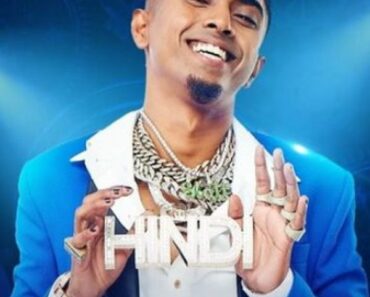 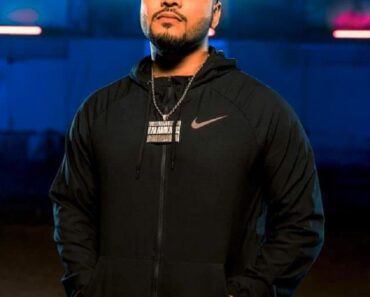 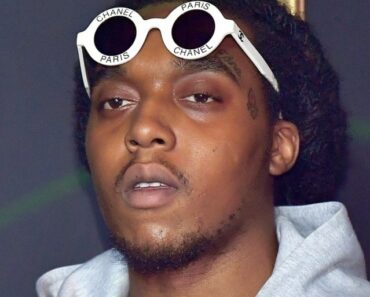