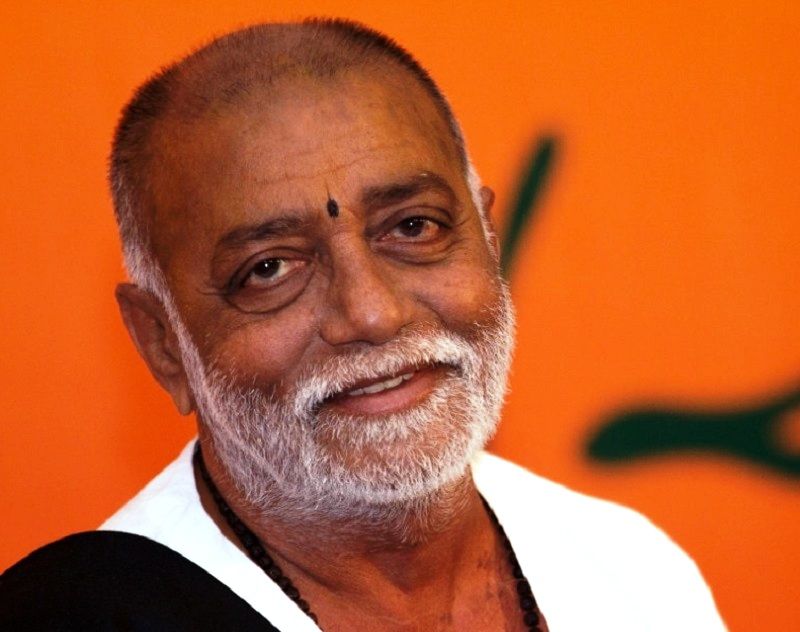 Morari Bapu is an Indian spiritual leader and preacher. He is famous for reciting the Ramcharitmanas across various nations.

Morari Bapu was born on Wednesday, 25 September 1946 (age 74 years; as in 2020), in Talgajarda, Bhavnagar District, Gujarat. His zodiac sign is Virgo. He did his schooling from a higher secondary school in Talgajarda. Later, he studied lectureship from Shahpur Training School in Junagadh, Gujarat. [1]Google Books 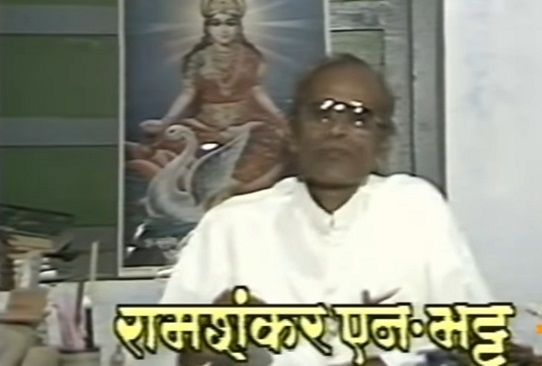 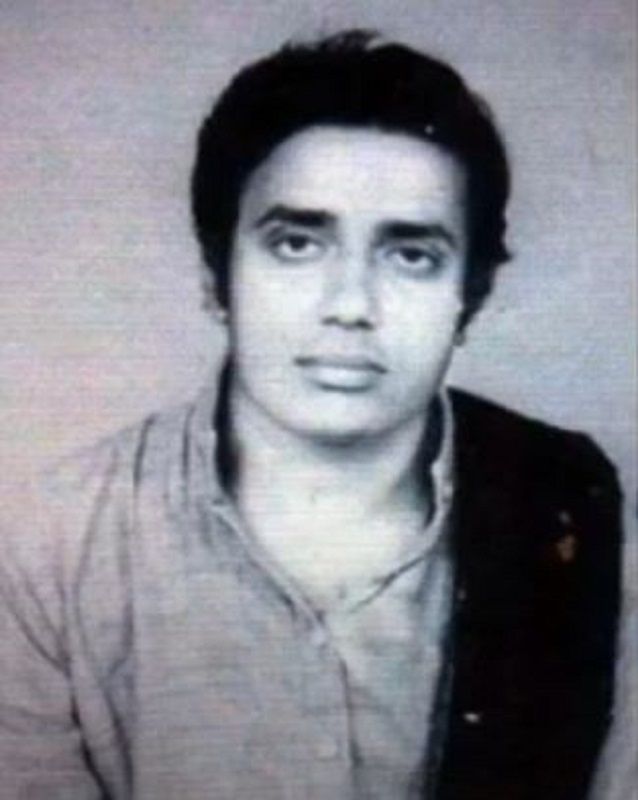 An Old Picture of Morari Bapu 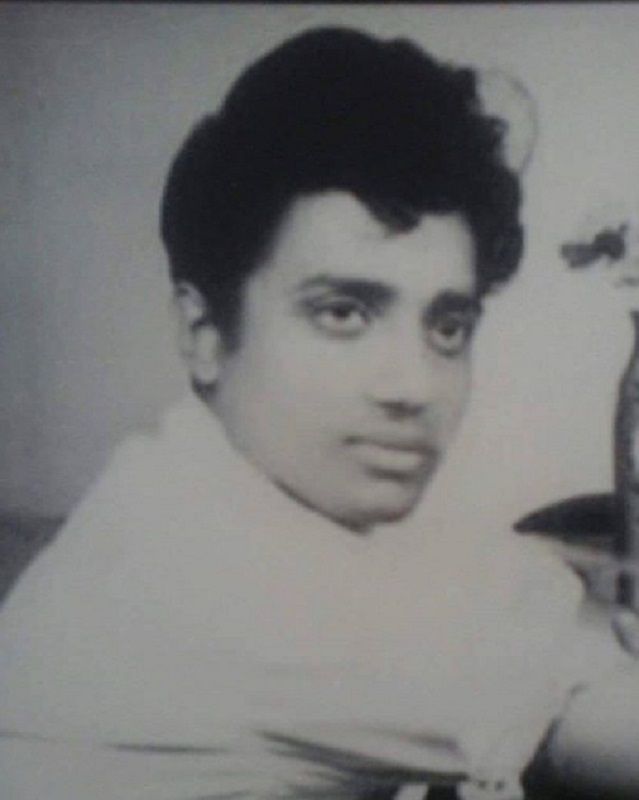 Morari Bapu in His Younger Days 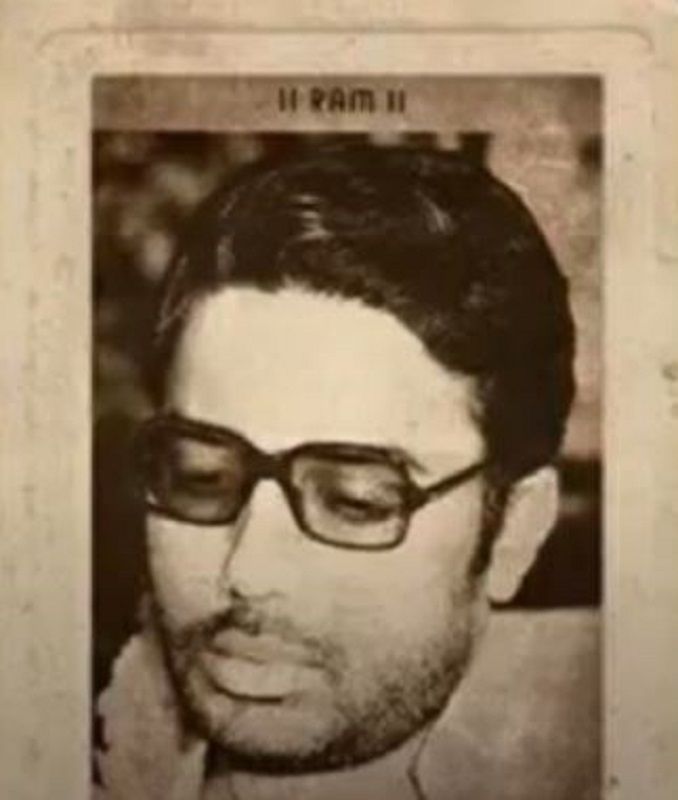 A Black and White Photo of Morari Bapu 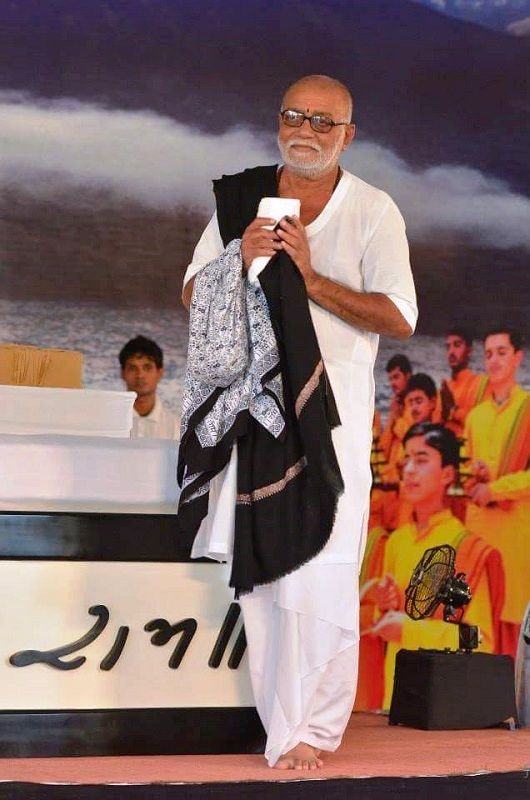 He was born in a Hindu family and followed Nimbarka Sampradaya, a Hindu Vaishnava tradition. [2]Google Books 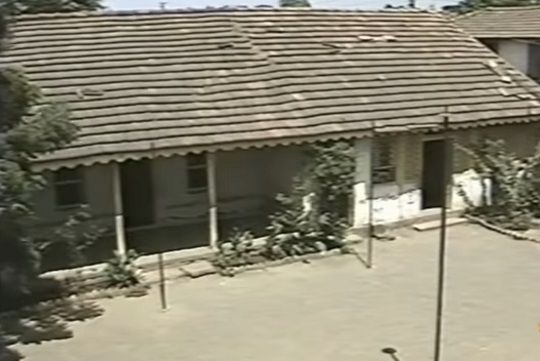 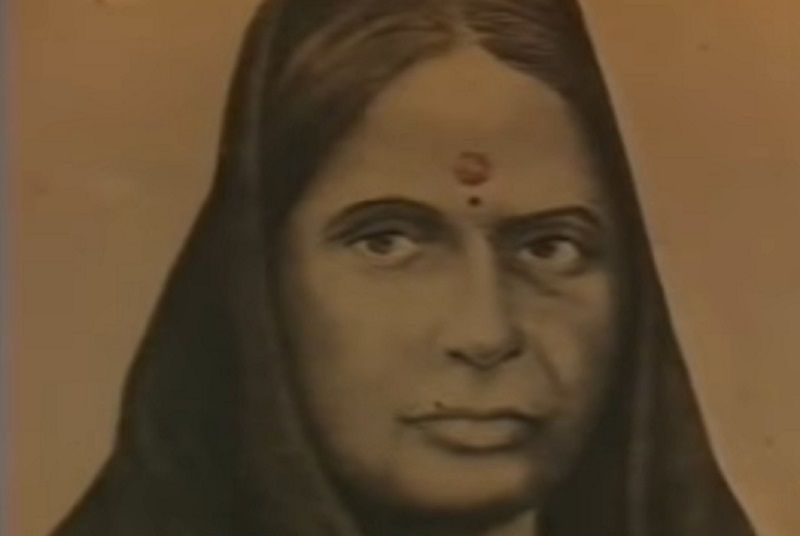 He is married to Narmadaben Hariyani, and the couple has three daughters; Bhavana Modi, Prasanna Patel, Sobhana Hariyani and one son, Parthiv Hariyani.

Morari Bapu With His Wife and Children 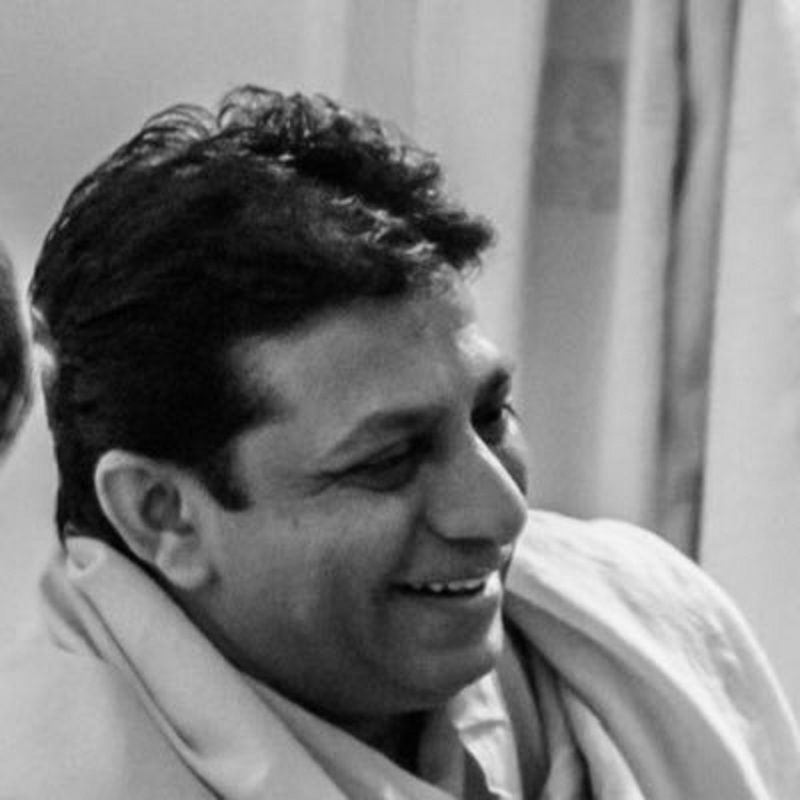 Beginning of the Spiritual Life

The beginning of his spiritual journey starts when he was mere 5 years of age. He used to sit next to his grandparents, and his grandfather taught him Ramcharitmanas. Morari Bapu’s grandfather used to teach him five hymns (Chaupais) of Ramcharitmanas daily, and Bapu used to recite it on the way to his school. He used to listen to his grandmother’s folktales and spiritual stories. At a very young age, he memorised the chaupais (couplets), and he memorised the whole Ramayana by the age of twelve. 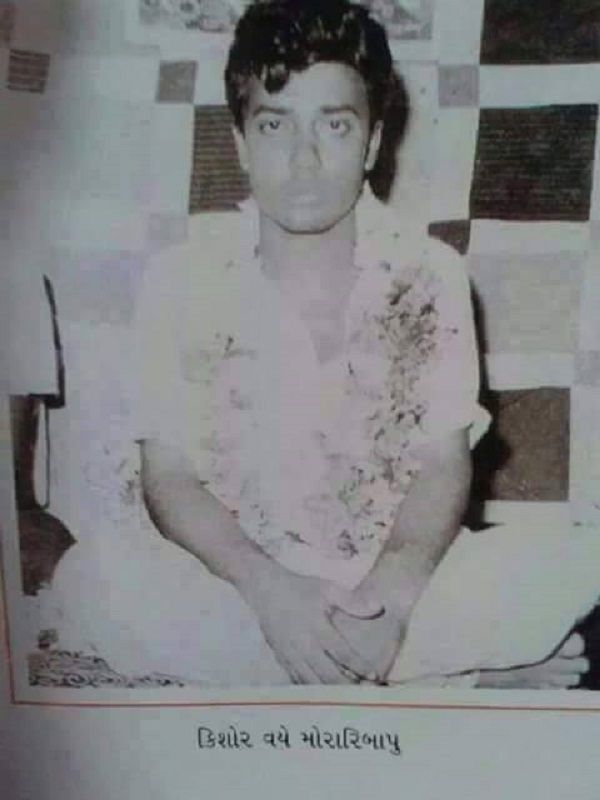 At the age of 14, he orated the Ramayana for the first time in 1960 at the ‘Ramji Mandir’ in Talgajarda. 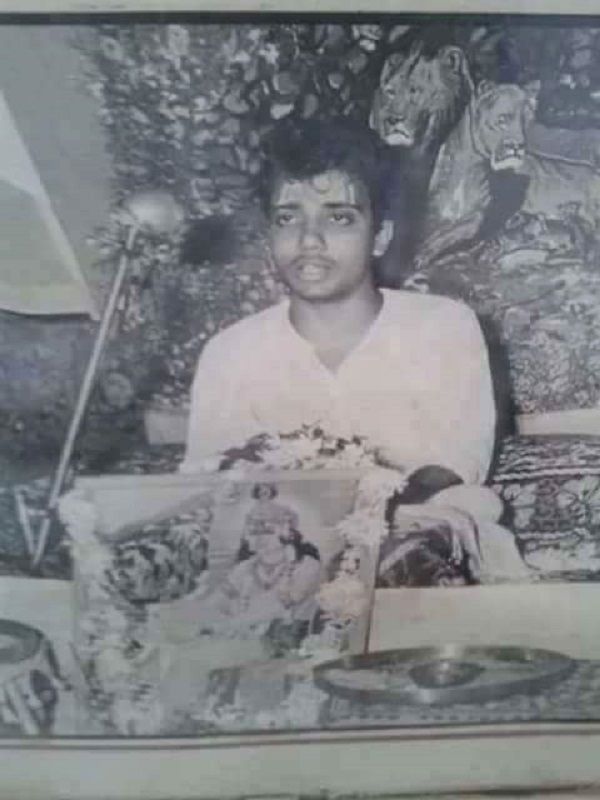 Internationally, his first Katha event was held in Nairobi in the year 1976. He has recited Kathas in more than 800 events in India and abroad including countries like Sri Lanka, Indonesia, South Africa and Kenya to the United Kingdom, United States, Brazil, Australia, Israel, and Japan. In 2011, Morari Bapu’s katha recited Ram Kathas at the foothills of Mount Kailas, in Tibet. Apart from Ram Kathas, he has also orated 19 kathas on Gopi Geet, during the nine days of Navratri.

In December 2016, he organised a Ram Katha in Mumbai for the third gender. He was supported by the popular Indian LGBT activist, Laxmi Narayan Tripathi. In an interview, Laxmi said,

No spiritual or religious leader in the world has ever done this kind of a community event for us and for that, I’m grateful to him.” 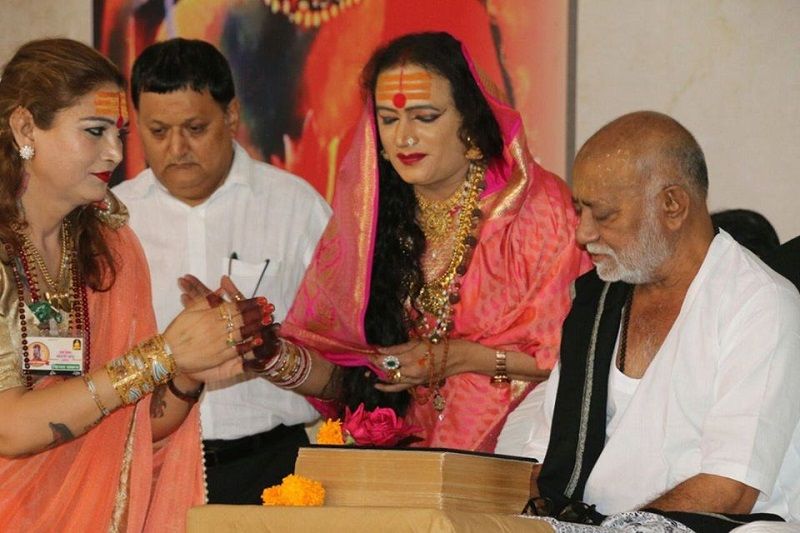 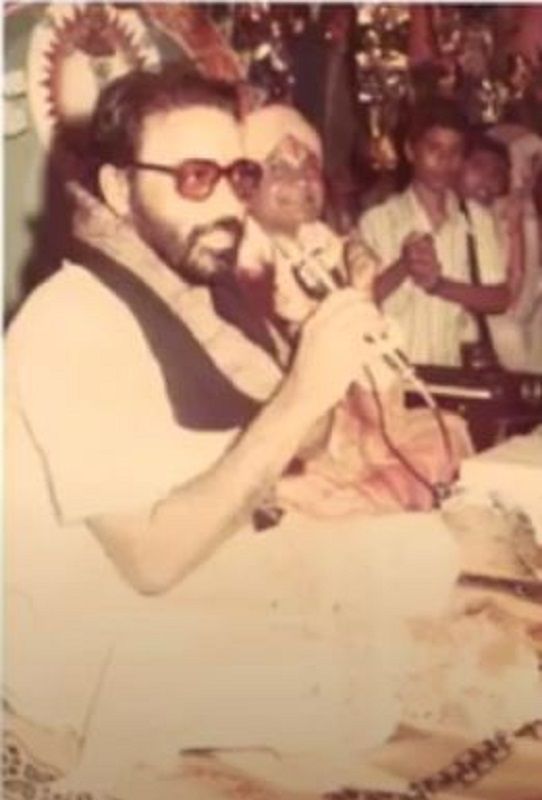 He has always come out in the support of constructing the temple of Lord Rama in Ayodhya. He attended an event organised by the Rashtriya Swayamsevak Sangh in 1992 and appealed the youth to give their support for the construction of Rama temple in Ayodhya. In one of his online Kathas in 2020, he appealed people to donate at least 5 crores but received a donation of more than 18 within 6 days of his appeal. [3]Bhaskar 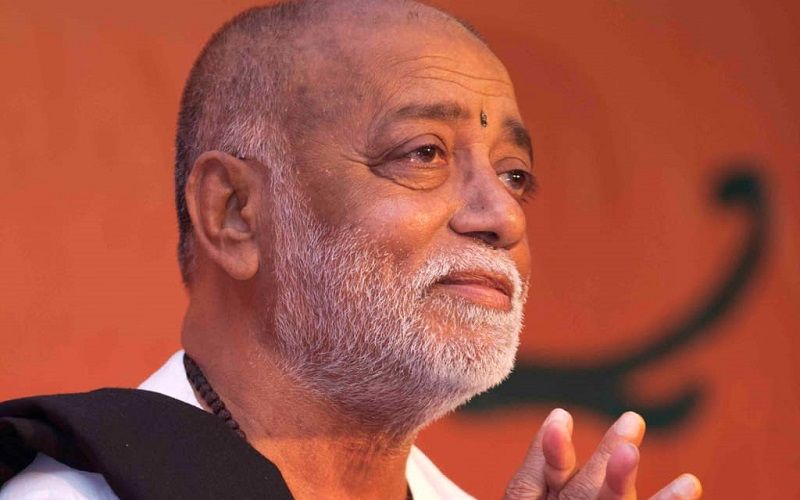 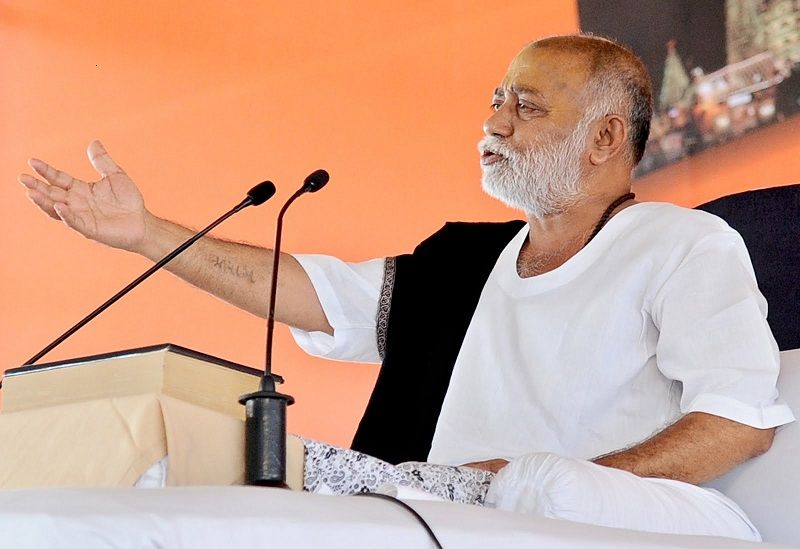 He has involved in various other social activities like organising kathas for the construction of public toilets in Bardoli in 2005, Ram Katha in Jaipur for drought in 2003, Ram Katha & donation for Akshaya Patra Foundation, and organised Ram Katha in Surat (2015) for the “Beti Bachao” Abhiyan (Save Girl Child). He has also provided financial aid at various occasions including 10 crores to Uttarakhand floods and re-construction of Kedarnath temple in 2014, financial aid to cancer affected patients & kidney patients, and Rs 4 crores for Akshaya Patra Foundation. 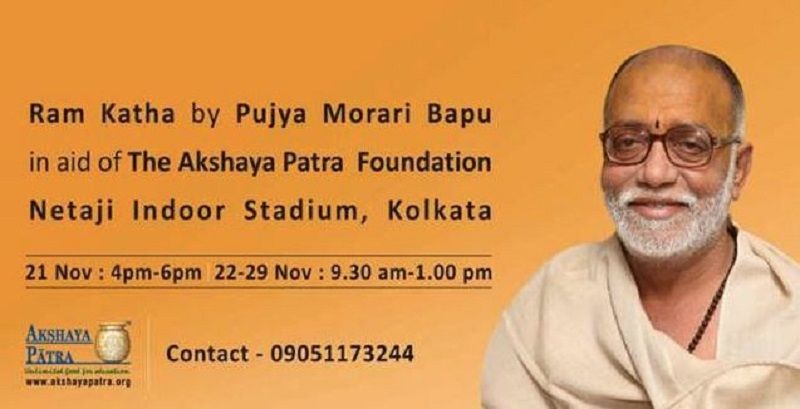 Lord Shiva was the only true Neelkanth and not “ones that had eaten laddus.”

The Swaminarayan sect did not like his statement as they offer Ladudi (Ladoo) is offered as Prasad, and one of the Swaminarayan is also Neelkanth. Ultimately, it became a dispute of Sanatan Dharma vs Swaminarayan. [5]BBC

The devotees of Lord Krishna did not like his statement. Later, he apologised for this statement. Upset by his statement the former BJP MLA, Pabubha Manek’s video went viral in which he was seen rushing towards Bapu, who was talking to the media at the Circuit House after visiting the Dwarkadheesh temple. [7]YouTube [8]India Today 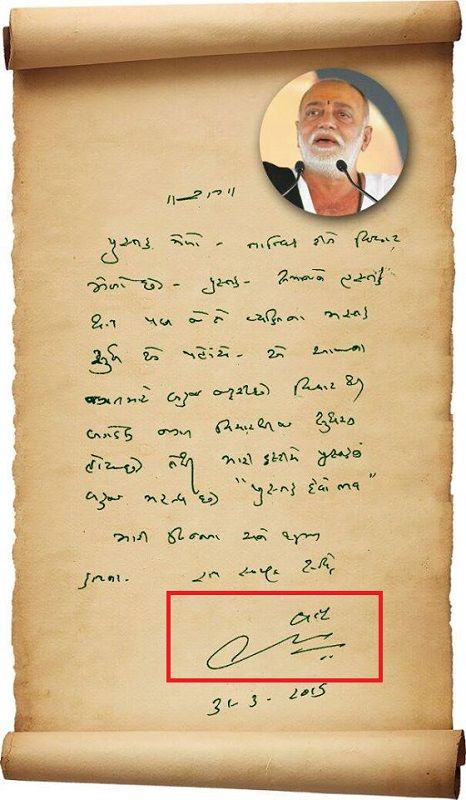 My motive is to make Ram Katha (Story of Rama) accessible to the neglected, exploited and marginalised segments of society, just as Ram himself went to the Shabris, Nishads and Sugareevas of that time.”

It is not for any specific reason my grandmother used to wear black clothes and is used to sleep in her lap. The colour of god is also black.”

Politicians mostly resort to ‘saam, daam, dand, bhed’ (carrot, stick, bargain, divide). But nobody can question the patriotism (rashtra-bhakti) of our Prime Minister. Much good work has been done by Prime Minister Narendra Modi’s government, but it is difficult to fulfill the demands of all. I am not a politician to tell people whom to vote. It is for the voters to listen to their own conscience and vote for whom they prefer.” 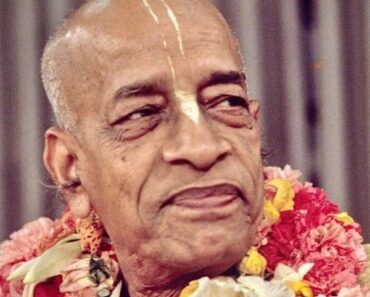 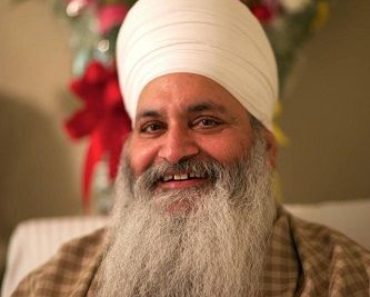 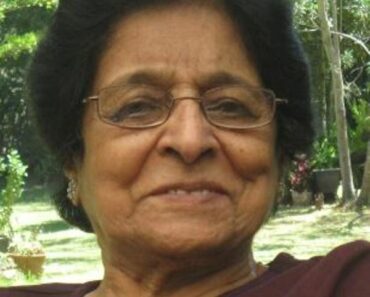 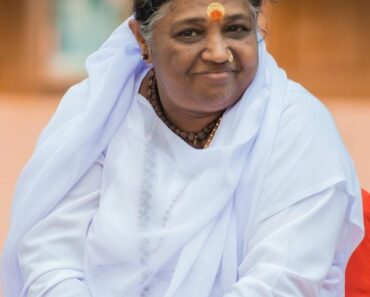 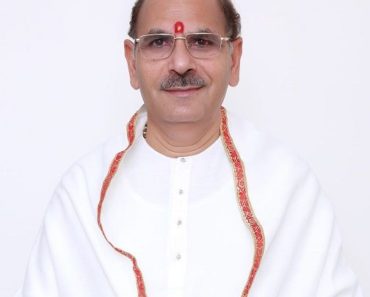 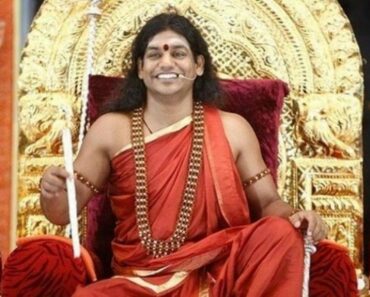 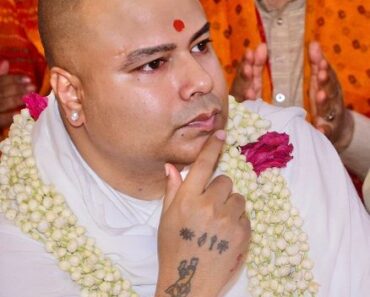 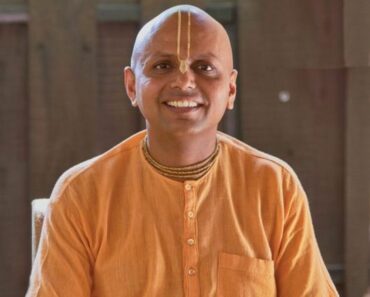 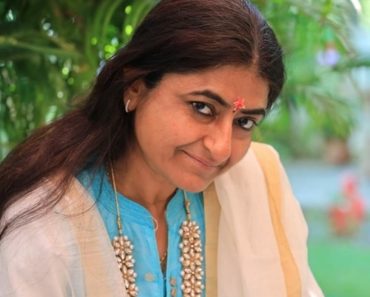 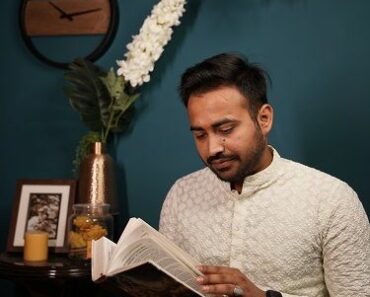