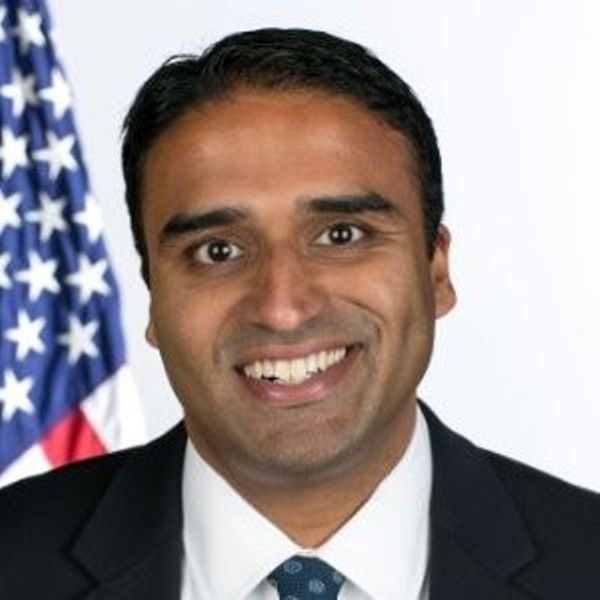 Maju Varghese is an American lawyer [1]The Economic Times of Indian descent. He made headlines after he was appointed the deputy assistant to President Joe Biden and director of the White House Military Office (WHMO).

Maju Varghese was born on Tuesday, 21 February 1978 (age 43 years; as of 2021) in New York. He did his schooling at the Elmont Memorial Junior-Senior High School, New York. Maju pursued a B.A. in Economics and Political Science (1995–1999) at the University of Massachusetts Amherst, and then he earned a Doctor of Jurisprudence degree (2002–2005) from Maurice A. Deane School of Law, Hofstra University, New York. [2]LinkedIn 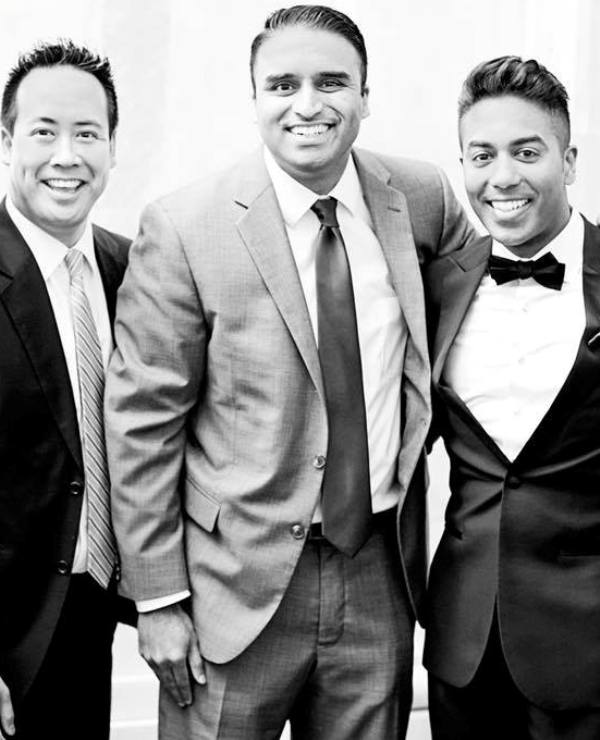 He was born to Mathew Varghese and Saroja Varghese. His parents migrated to the United States in the early 70s with their six-year-old daughter. His father, Mathew, worked double jobs, cab driver and security guard. Prior to coming to America, Saroja served as a nurse in the Indian army. She continued working as a nurse at Columbia University Presbyterian Hospital and Long Island Jewish Hospital in America. Maju’s sister, Manju Mathew, is also a medical professional. In an interview, Maju revealed that his father died from Parkinson’s disease in 2013. 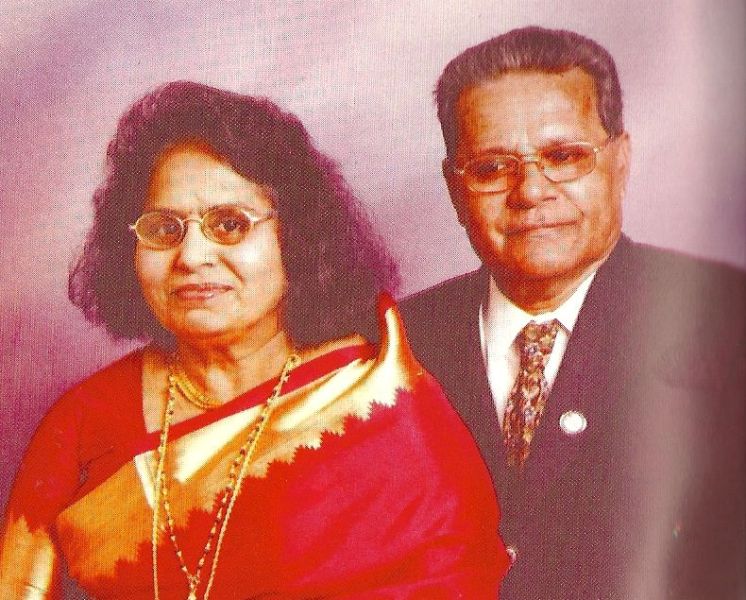 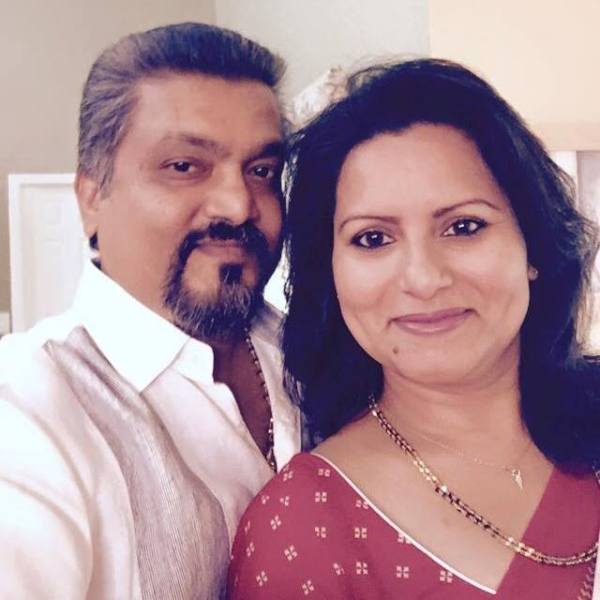 Maju is married to Julie Crowell Varghese. She is the chief administrative officer at Atlantic Council. The couple has a son, Evan Varghese. 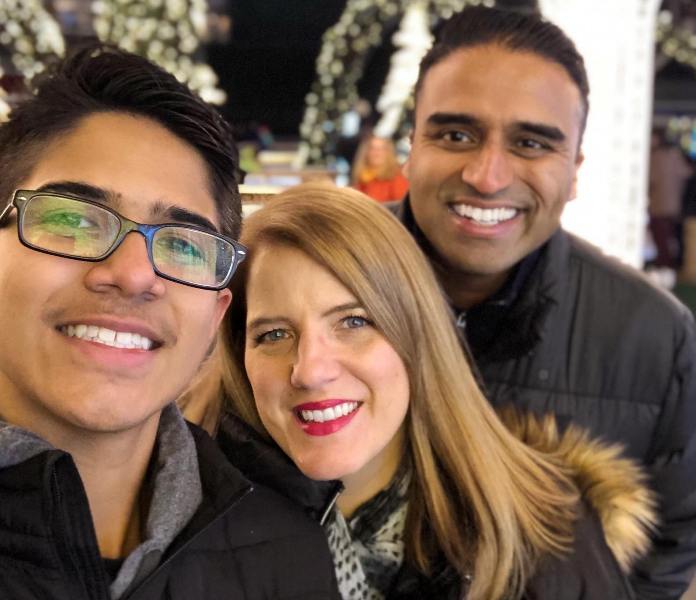 Maju Varghese with his wife and son

Maju Varghese lives in Washington, D.C., with his entire family.

The Stint with the Democratic Party

After completing his education, Maju managed the 2000 presidential campaign of Al Gore, the 45th vice president of the United States. Prior to his association with Joe Biden, Mr. Varghese was staffed at the White House under the Presidency of Barack Obama, where he held the position of special assistant to the president. He was responsible for coordinating the daily operations of the White House such as managing the White House budget, personnel, facilities, tours, and major events. He was also in charge of high-level visits like Obama’s visit to India for Republic Day celebrations (2015), D-Day celebrations in France (2014), the NATO Summit in Wales in 2014. In a media interaction, talking about his experience working with Mr. Obama, he said,

President Obama is an incredible person who has a way of connecting with everyday people, which is a remarkable thing. We saw how warmly he was embraced in India.” 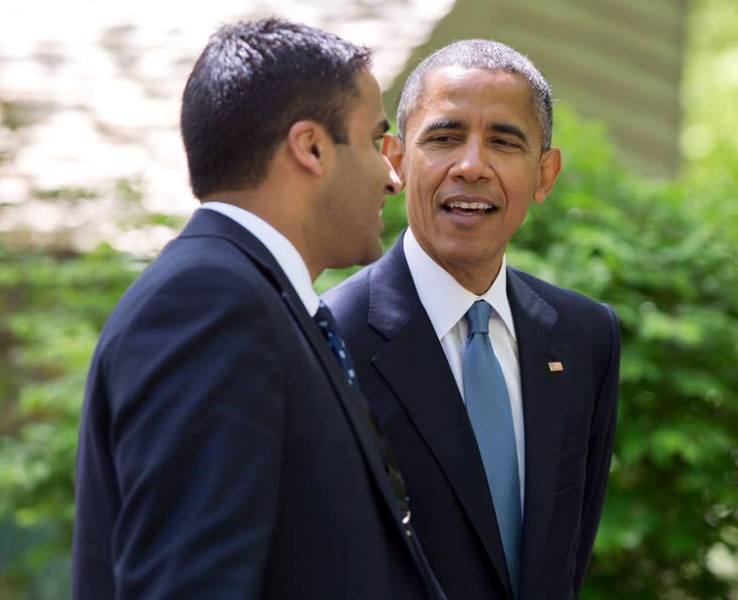 In 2019, Maju joined the political campaign of Joe Biden as a senior advisor and chief operating officer. After becoming the president, Biden appointed him as the executive director in the four-member Presidential Inaugural Committee (PIC). Maju was assigned the duty of organising the presidential oath ceremony. In a media interaction, Maju said,

It is an honour to help lead the team that will plan the inaugural activities for President-elect Biden and Vice President-elect Harris while keeping their commitment to protecting the health and safety of Americans and demonstrating the strength and resilience of our nation.” 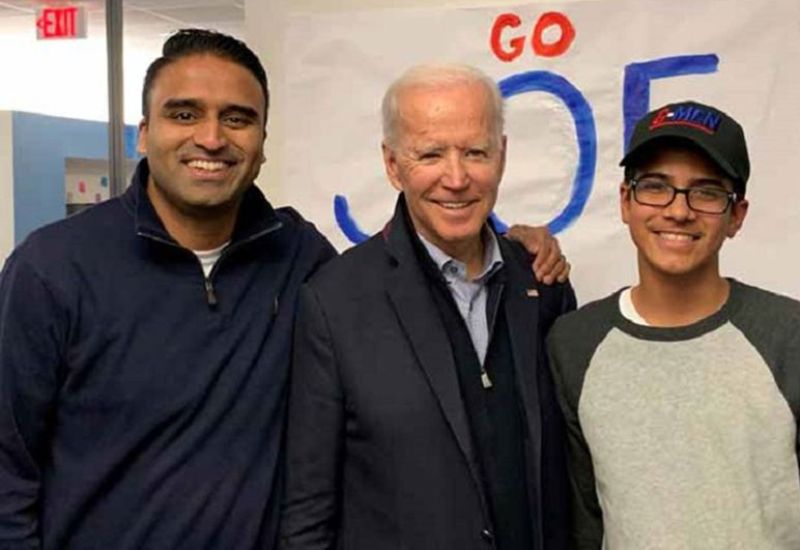 In March 2021, Mr. Varghese was officially appointed as the director of the White House Military Office. The director of WHMO is in charge of coordinating the military support for White functions and presidential operations, including those aboard Air Force One.

“The son of immigrants from Kerala, India, Varghese was born in New York City and raised in Elmont, New York.” Indeed and proud of it. It’s official. Honored. 🇺🇸 pic.twitter.com/pH9MTsKgrh

Apart from his political campaigning, Mr. Varghese has also worked as a legal professional. He joined the law firm Wade Clark Mulcahy LLP in 2016 and worked there as an associate before quitting in 2010. In 2017, he was appointed as the senior advisor at the law firm Dentons.

Mom,a nurse from India,logging long hours. Dad drove a cab in NYC, later worked long hours as a hospital security guard.Although we lost Dad to illness before this, our Mom got to cross the threshold to the Oval Office to meet the Boss, @BarackObama in 2017.Eternally grateful 🇺🇸 pic.twitter.com/5t0qwhrQHS 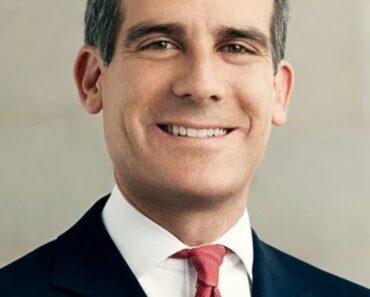 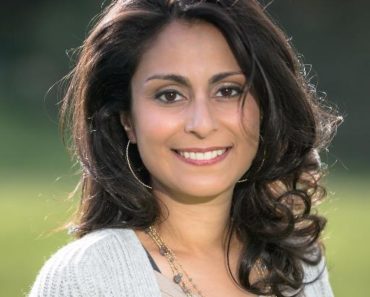 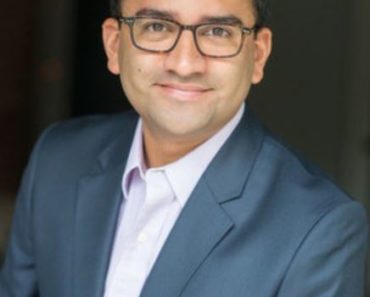 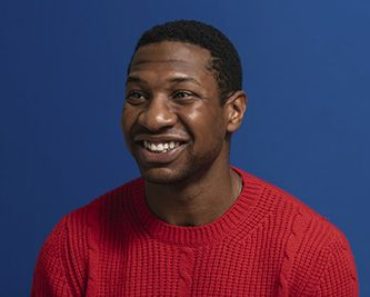 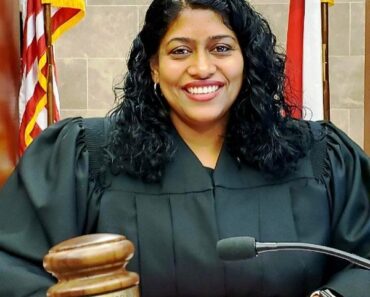 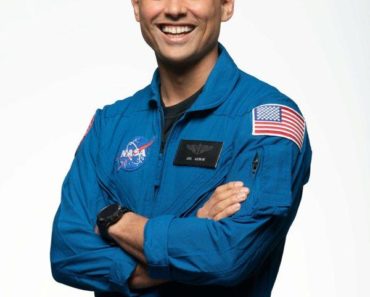 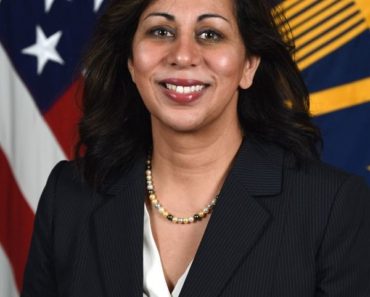 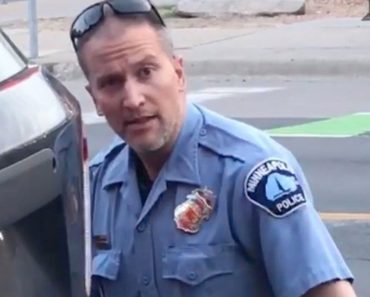 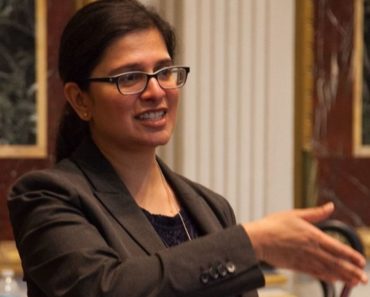 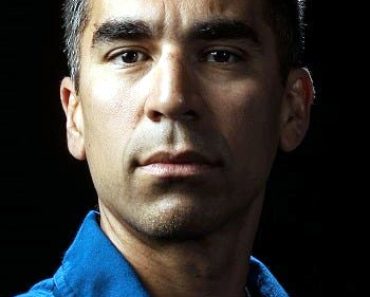