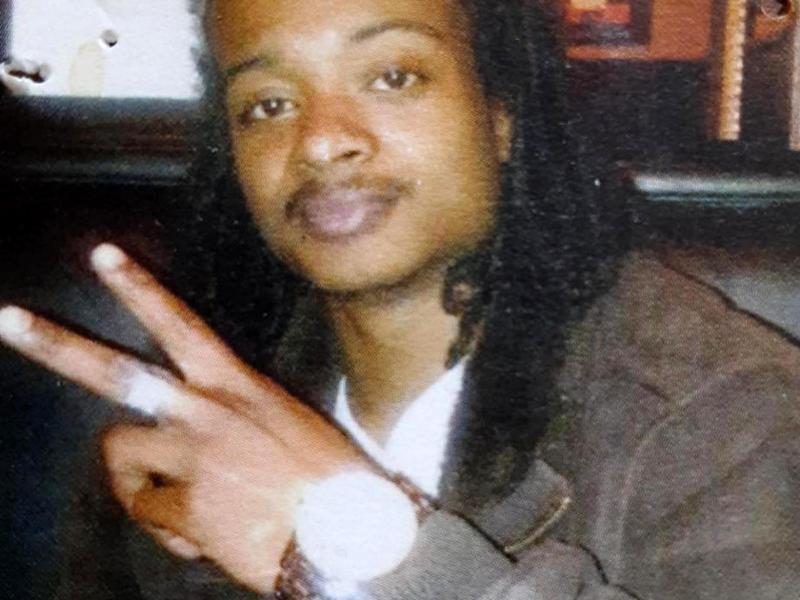 Jacob Blake is a black American who was shot multiple times in the back by Wisconsin police officers on the Sunday night of August 23, 2020, in Kenosha, Wisconsin. Jacob was later rushed to the Froedtert Hospital in Milwaukee where his treatment started under the intensive care unit. The shooting of Jacob Blake occurred nearly three months after the death of George Floyd, a black man who was pinned to the street under the knee of a white police officer, Derek Chauvin, in Minneapolis. Jacob Blake’s shooting again sparked nationwide protests against police brutality and racism in the United States.

Jacob Blake was born on Tuesday, April 30, 1991 (age 29 years; as of 2020), [1]CNN in Wisconsin, United States. Reportedly, he worked as a security guard and had been living in Kenosha, a Wisconsin city on Lake Michigan, for the last two years when the incident of his shooting on the hands of Wisconsin police happened on the Sunday night of August 23, 2020.

Stop the fake news, my brother is still fighting , all we need is prayers.” 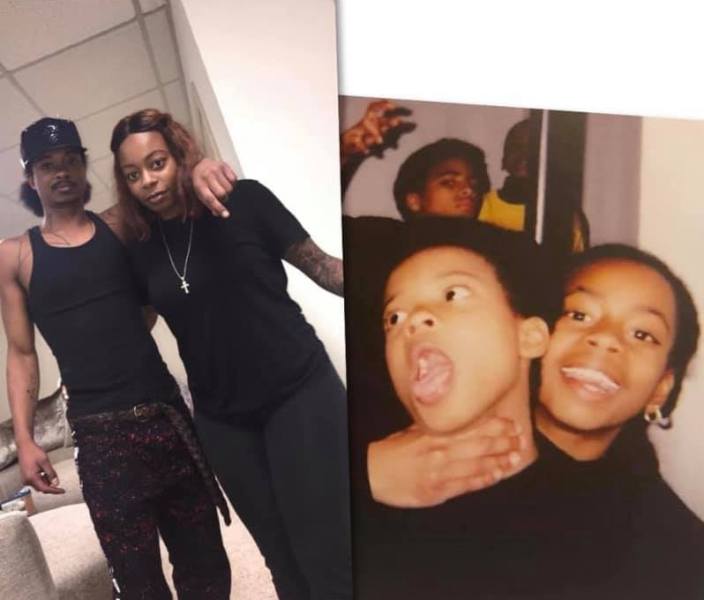 According to sources, Jacob Blake has seven children, including three sons from his fiancee, Laquisha Booker.

Jacob Blake With His Children 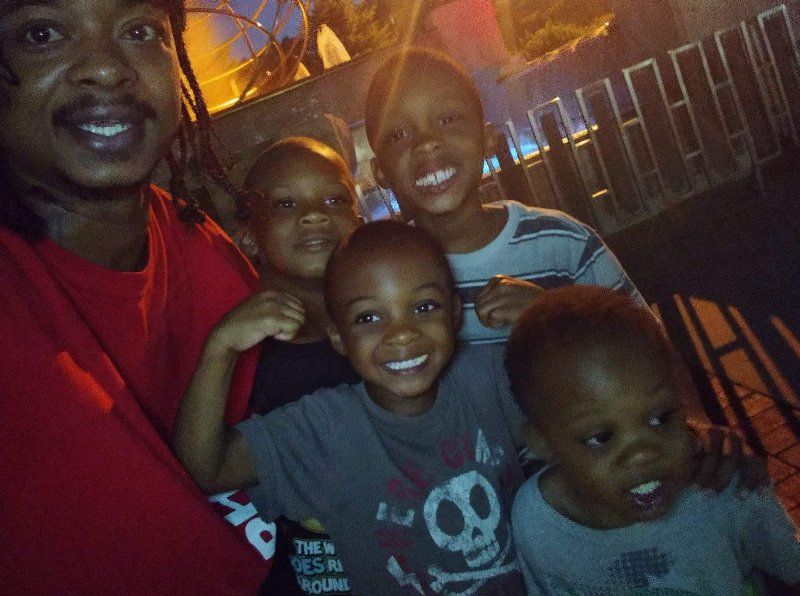 Jacob Blake and His Children

After the shooting of Jacob Blake, his fiancee, Laquisha Booker, condemned the action of Wisconsin police and said,

You shot him numerous times for no reason. Disregard that my kids were in the car at all. And you knew they were in there because I kept screaming that.” 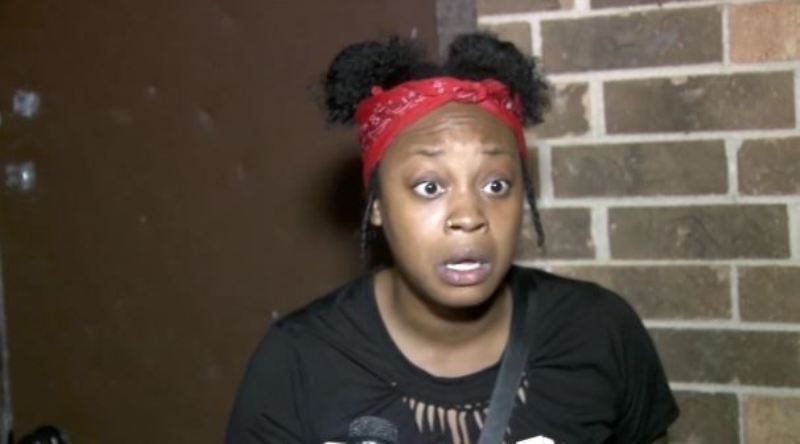 According to Jacob Blake’s fiancee Laquisha Booker, and his attorney Benjamin Crump, Jacob’s three sons, 3 years, 5 years, and 8 years old, were inside the car when the incident took place. [2]CNN

On the Sunday night of August 23, 2020, Jacob Blake was shot seven times by Wisconsin police officers in Kenosha. Later, a graphic video surfaced on social media in which Jacob Blake was seen being shot by Wisconsin police officers at close range. The video shows three officers walking behind Blake; an officer with a gun drawn is following Blake to the driver’s side of his car. Later, a police officer, who appears to be white, appears to shoot multiple times at Jacob’s back while he was entering the SUV. The shooting unfolded on a residential street packed with apartment buildings. The video was shared by many including Benjamin Crump, a civil rights attorney who represents Blake’s family. Benjamin Crump is the same attorney who represents George Floyd, a Black man who died under the knee of a Minneapolis police officer during an encounter on May 25, 2020.

Wow. This Black man was shot several times in the back by @KenoshaPolice today. He was getting into his car after apparently breaking up a fight between two women. He’s in critical condition now. We demand JUSTICE! #BlackLivesMatter pic.twitter.com/I1reDEp4nw

Following the shooting of Jacob Blake, a massive protest erupted in Kenosha and across various cities in the United States. These protests became a part of the larger “Black Lives Matter” movement, a movement that started in the wake of high-profile police killings in the United States in 2020, including those of George Floyd, Rayshrad Brooks, and Breonna Taylor. 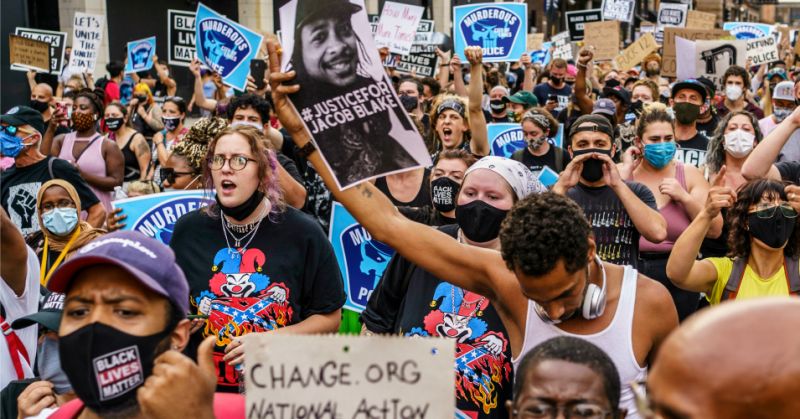 By the late night of Sunday, August 23, 2020, the incident immediately set off unrest in the Kenosha city, and by 10:15 p.m, hundreds of people had reached the Kenosha County Public Safety Building; chanting,

No justice, no peace.”

Later, multiple vehicles were set ablaze, and several windows were smashed by the protestors, and despite the declaration of an overnight curfew, the crowds faced off with law enforcement, and police set off tear gas canisters, scattering the crowd. At 11:15 p.m., a city dump truck was engulfed in fire.

A 911 Call Behind the Incident

Reportedly, when Jacob Blake was intervening a brawl between two women neighbors, someone called 911. According to Kenosha police, Kenosha officers were called to a domestic incident about 5:11 p.m. on Sunday, August 23, 2020; however, the police didn’t share the details that what actually happened in the neighborhood of Jacob Blake, and what was the involvement of Jacob in the matter.

Joe Biden and others responded to the shooting

This calls for an immediate, full and transparent investigation, and the officers must be held accountable. These shots pierce the soul of our nation. Jill and I pray for Jacob’s recovery and for his children.”

While invoking the names of other Black people killed by police, Wisconsin’s governor Tony Evers said,

Tonight, Jacob Blake was shot in the back multiple times, in broad daylight, in Kenosha, Wisconsin. Kathy and I join his family, friends, and neighbors in hoping earnestly that he will not succumb to his injuries. While we do not have all of the details yet, what we know for certain is that he is not the first Black man or person to have been shot or injured or mercilessly killed at the hands of individuals in law enforcement in our state or our country.”

While expressing her anguish over the incident on Twitter, Bernice King, daughter of Martin Luther King Jr. tweeted,

We shouldn’t have to see one more video of a Black human being brutalized and/or gunned down by police in a clear case of excessive or unwarranted force. Anybody who doesn’t believe we are beyond a state of emergency is choosing to lack empathy and awareness.”

Jeffery Robinson, director of the American Civil Liberties Union’s Trone Center for Justice and Equality, called the act of police disgusting, he said,

Yet another vicious act of police violence caught on camera. Unfortunately, disgusting acts of police brutality like this will be commonplace so long as police continue to act as an occupying force in Black communities.”

The Officers Placed on Leave

On the early Monday of August 24, 2020, the Wisconsin Department of Justice released a statement and said that the officers involved in Jacob Blake’s shooting were placed on administrative leave. [3]USA Today Reportedly, the state’s Division of Criminal Investigation is heading an investigation into Jacob Blakes’ shooting; however, the state’s DOJ didn’t identify the officers or indicate why they confronted Blake. The statement released by the Wisconsin Department of Justice read,

Josh Kaul, the Wisconsin Attorney General, hoped for a speedy recovery for Blake and said,

The Wisconsin Department of Justice is vigorously and thoroughly investigating yesterday’s officer-involved shooting in Kenosha. As with all investigations we conduct, we will unwaveringly pursue justice in this case.” 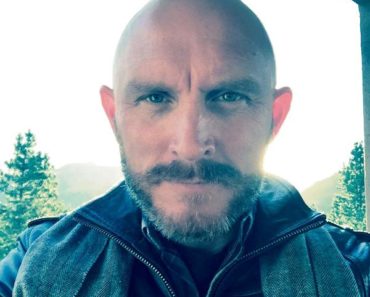 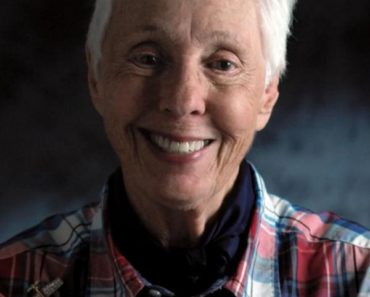 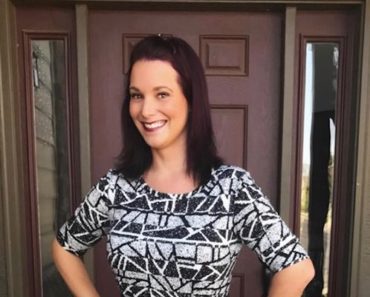 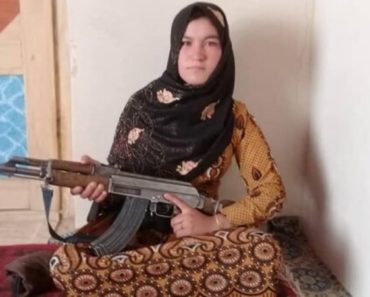 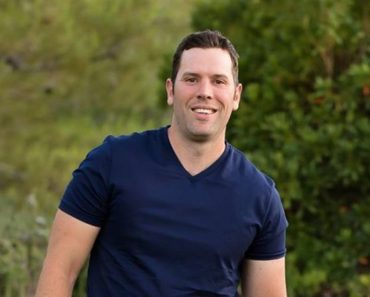 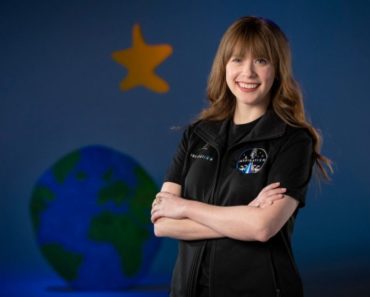 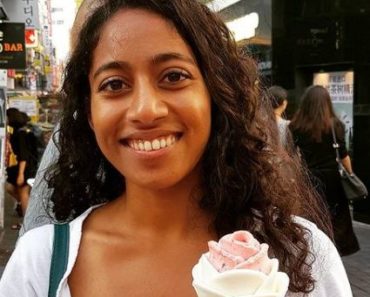 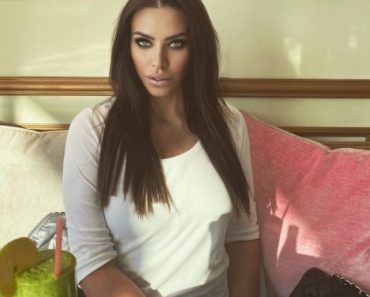 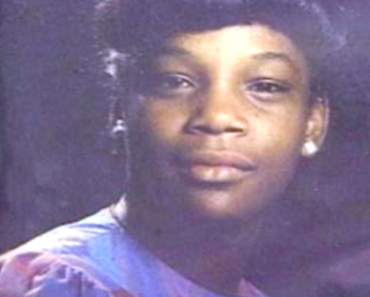