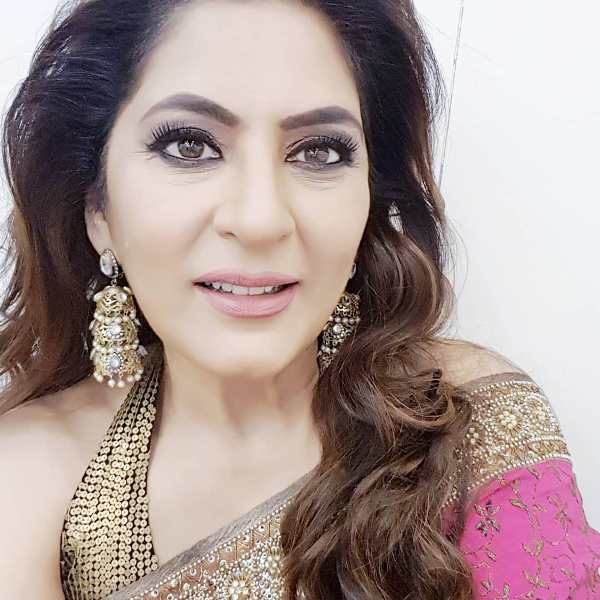 Archana Puran Singh was born on 26 September 1962 (age 56 years; as in 2018) in Dehradun, Uttar Pradesh (now in Uttarakhand). She did her schooling from a Convent of St Jesus and Mary in Dehradun and went to Lady Shri Ram College for Women, Delhi University to pursue a degree in English Honours. At the age of 18, she relocated to Mumbai to make a career in modelling. Archana did a few advertisements as a model and bagged a TV serial “Karamchand” in 1985. 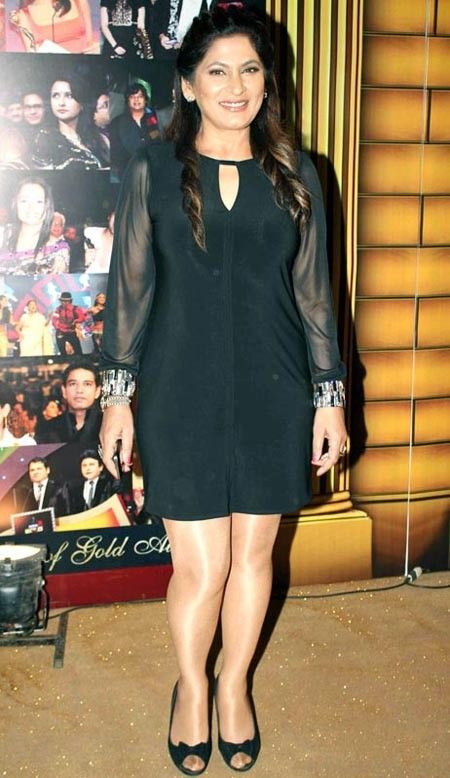 Archana belongs to a Hindu Family. Her father is a lawyer. Not much is known about her mother. She has one sister and two brothers. Her younger brother’s name is Sandeep. 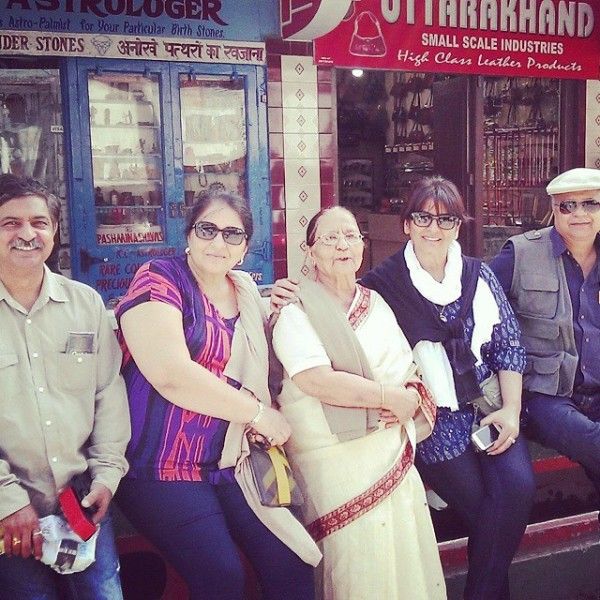 Archana Puran Singh with her mother and siblings

Archana met Parmeet Sethi, actor and director, at a party and slowly they fell in love with each other. The duo lived in a live-in relationship for 7 years before tying the knot on 30 June 1992. It was Archana’s second marriage. The couple has two sons Aaryamann Sethi and Ayushmaan Sethi. 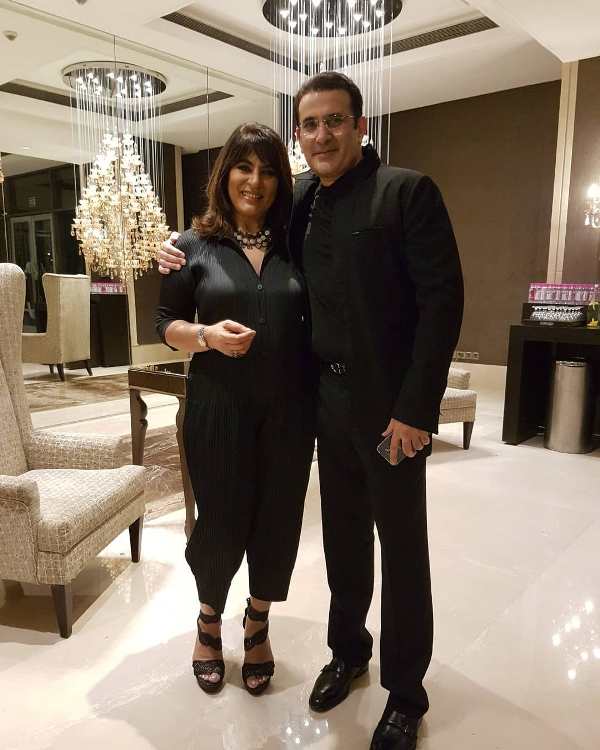 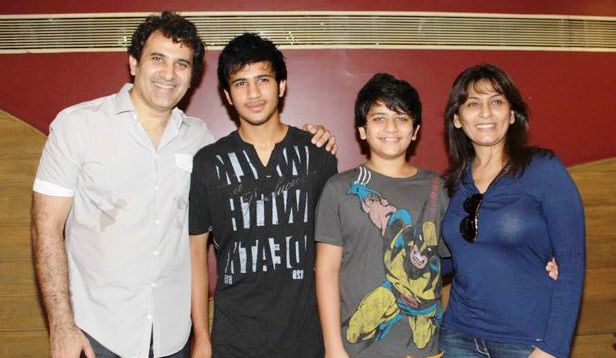 Archana made her film debut in 1987 with the film “Abhishek” opposite Aditya Pancholi. Next, she made a small appearance in the film “Nikaah” in which she played the role of a salesgirl. She then starred in the Bollywood film “Jalwa” along with Naseeruddin Shah. The film was a big hit and her performance was liked by the audience. 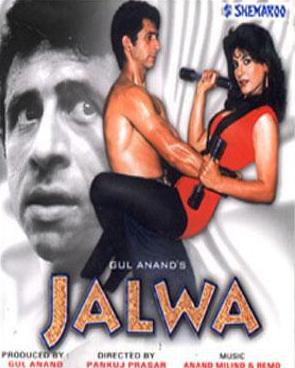 Not very happy with the films she was being offered as a lead, she chose to play the supporting characters in hit films like “Agneepath,” “Shola Aur Shabnam,” “Saudagar,” “Aashiq Awara,” “Raja Hindustani,” “Kuch Kuch Hota Hai,” and “Oye Lucky! Lucky Oye!.”

In the early 90s, Archana played the role of a ghost in many episodes of the “Zee Horror Show.” From 2007, she judging the Sony TV’s entertainment show “Comedy Circus.” She is the only judge to have judged 18 seasons of the show.

Archana gets paid ₹3 crore for a full season of a show. 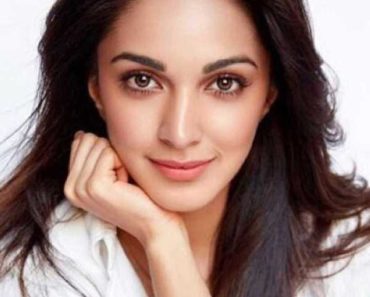 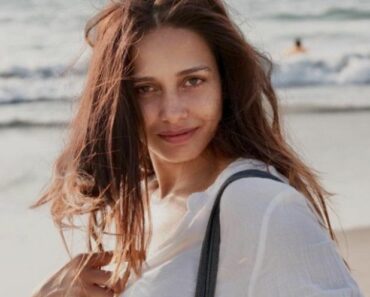 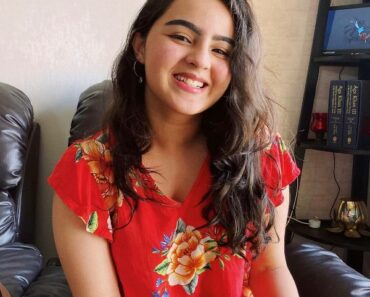 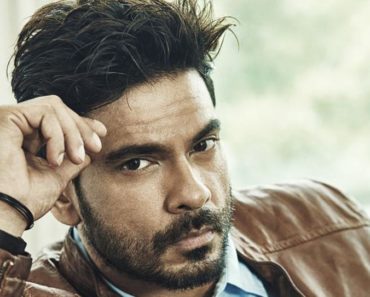 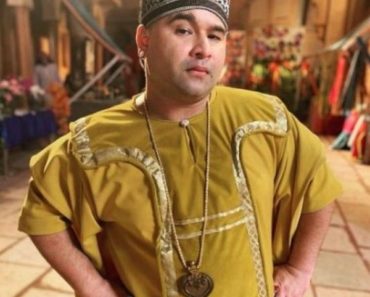 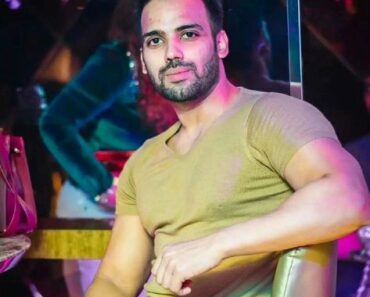 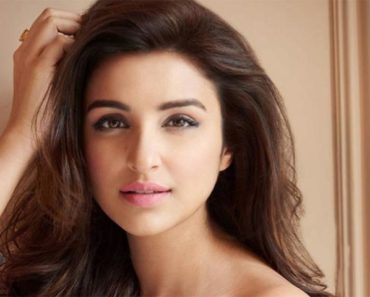 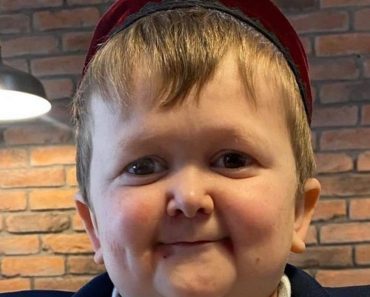 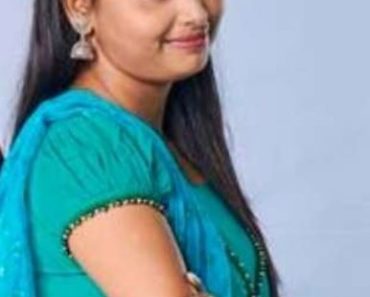 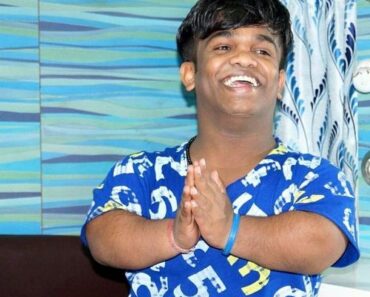