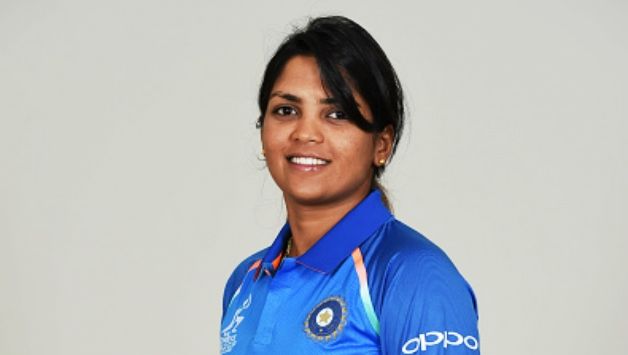 Veda Krishnamurthy is an Indian Cricketer. She has played for Karnataka Women team and Railways as well. She is the youngest cricketer to score 1000 run in Women One Day International cricket.

Veda Krishnamurthy was born on 16 October 1992 (Age: 26 Years old, as in 2018) in Kadur, Karnataka, India. When she was only 3 years old, she started to play street cricket. Since childhood, she wanted to be a cricketer and to play for the country someday. For her primary education, she attended Cambridge School in Bangalore, Karnataka. She was also enrolled in Karate classes by his parents but she did not like Karate. However, at the age of 12, she earned a black belt in Karate. In 2005, when she was 13 years old, she started cricket training in the Karnataka Institute of Cricket. Her father shifted her to Bengaluru upon her coach’s asking. Her coach, Irfan Sait noticed her talent and moulded her into a very good cricketer. Veda also credits Irfan Sait as her first coach. When she was growing up, she used to watch Mithali Raj playing and wanted to play with her someday. Veda has played with Mithali Raj in WODI and WT20 cricket and they are good friends. For her higher education, she enrolled at Mount Carmel College in Bangalore, Karnataka and received her degree in arts. 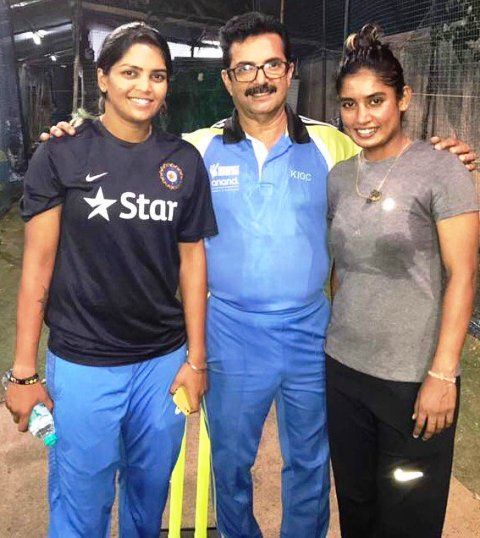 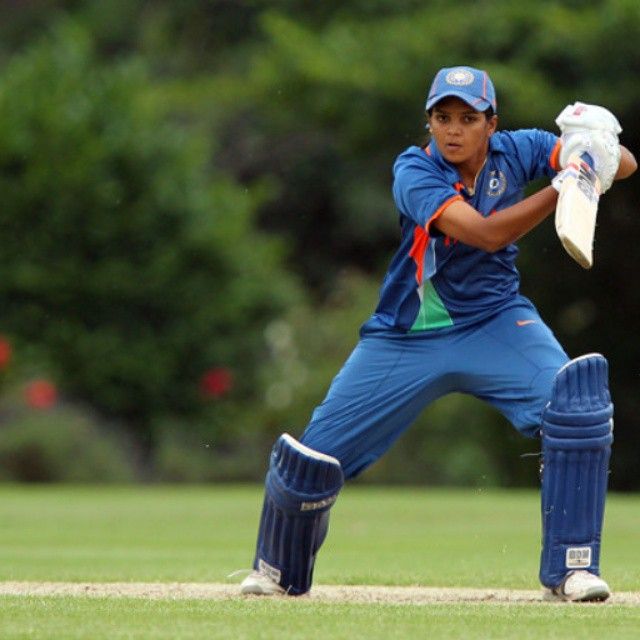 She was born to SG Krishnamurthy who was a cable operator. 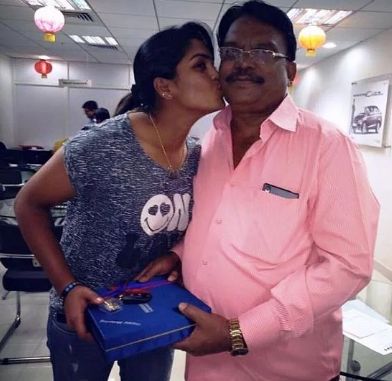 Veda Krishnamurthy with her father

Her mother name is not known. 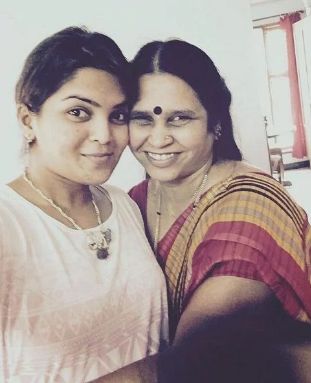 Veda Krishnamurthy with her mother

She has one brother and two sisters. The name of her one sister is Vatsala Shivakumar. All her siblings are elder to her. 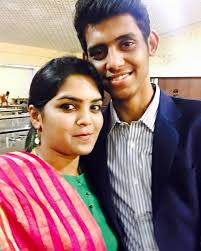 Veda Krishnamurthy with her Brother

She is unmarried and the information about her affairs is not known.

She bats with right hand and bowls right-arm legbreak. Prior to playing International Cricket, Krishnamurthy has played for Karnataka Women and Railways. At the age of 18, she made her Women One Day International (WODI) debut against England Women at Derby in June 2011. In her debut match, she scored a half-century (51 runs). She made her T20 debut on the same tour against Australia in a Quadrangular series at Billericay, England. Krishnamurthy was the part of the India Women in the 2017 Women’s Cricket World Cup when India Women lost to England Women by 9 runs. In that match, Krishnamurthy scored 35 runs. She is the third woman cricketer of India to play in the Women Big Bash League (WBBL). She signed a deal with Hobart Hurricanes for the third season of WBBL. She is the youngest player for India Women to score 1,000 runs in WODIs.

She is a B-grade cricketer in BCCI list. She receives Rs. 30 Lakh per annum. [1]DNA 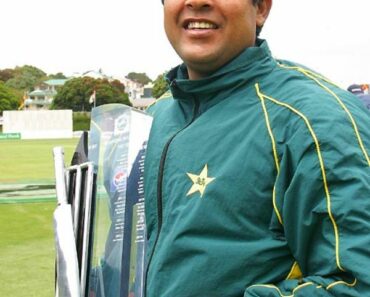 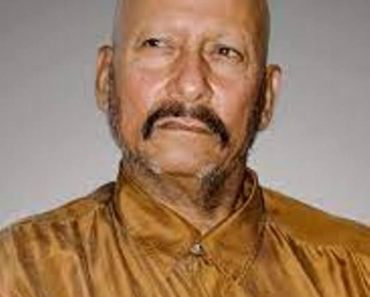 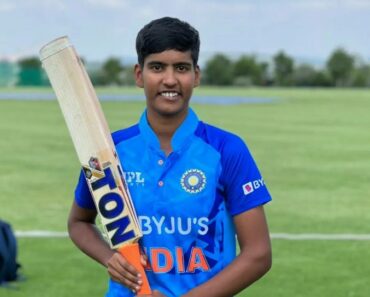 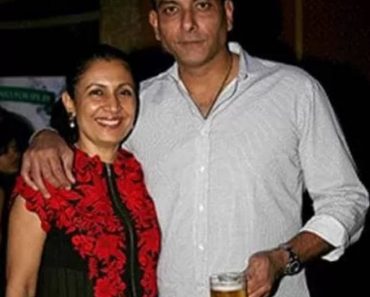 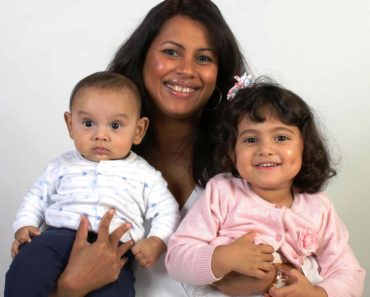 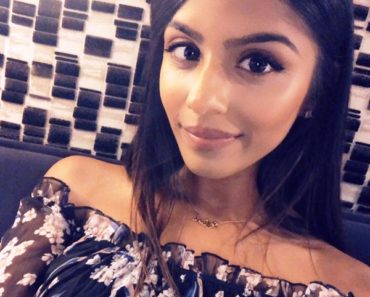 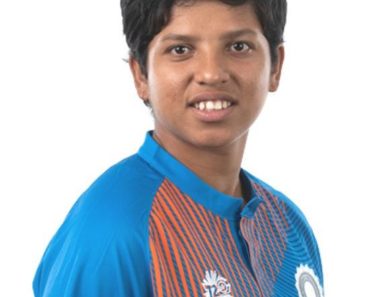 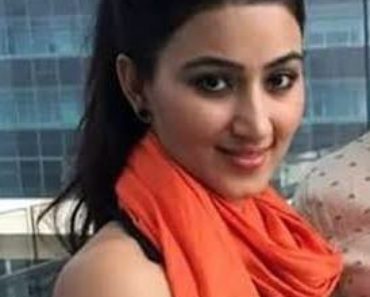 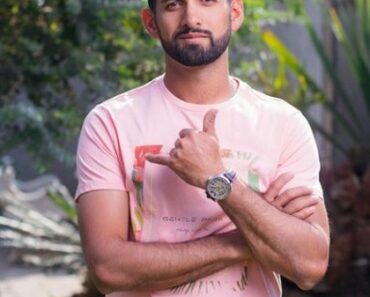 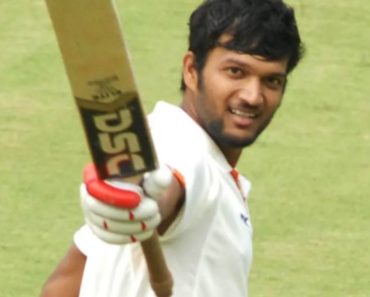