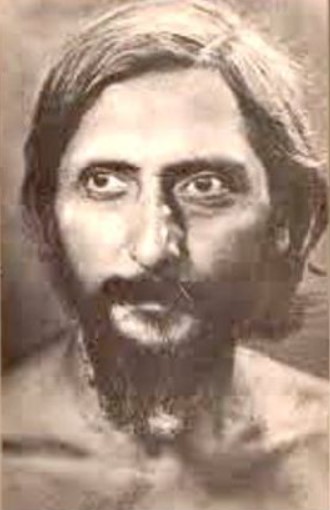 Suryakant Tripathi was an Indian poet. He was a popular Hindi language novelist, essayist, and story-writer. He was a renowned sketch artist. He is best known for his compositions Saroj Smriti and Raam Ki Shaktipuja. His pen name was Nirala (unique). Nirala was one of the four pioneers of the Chhayavaad era in Hindi literature along with the other three noted poets of India Jaishankar Prasad, Sumitranandan Pant, and Mahadevi Varma.

Suryakant Tripathi was born Surya Kumar on Sunday, 21 February 1897 (age 64 years; at the time of death) in Midnapore, Bengal Presidency, British India. [1]Skambha Org His zodiac sign was Pisces. His father belonged to a village named Gadhakola in Unnao, United Provinces; however, Suryakant was enrolled by his father in a Bengali medium school, Mahishadal Raj High School at Mahishadal, Purba in Midnapore in Bengal Presidency. During his school days, he developed a keen interest in Sanskrit and was inspired by the writings and teachings of Ramakrishna Paramhansa, Swami Vivekananda, and Rabindranath Tagore. Soon after completing his matriculation, he first moved to Lucknow, and then to his family’s ancestral village, Gadhakola in the Unnao district.

His father’s name is Pandit Ramsahaya Tripathi. Ramsahaya was a government constable in Mahishadal princely state, and later, earned a promotion and became Jamadar. Suryakant lost his mother in his childhood. He belonged to a very poor family and his father was the sole earner of the family.

When Nirala was twenty years old, he got married to Manohara Devi. After two years of marriage, his wife passed away. The couple had a daughter named Saroj Tripathi who passed away when she was 18 years old. He had a son named Ramkrishna Tripathi. [2]Hindustan Times Reportedly, his father, wife, brother, and sister-in-law died in the Spanish flu influenza outbreak in 1918.

Nirala began working as a proofreader and copy editor in the 1920s. Thereafter, he served as the editor of many renowned publications including Samanvaya and Matwala, which were published in Calcutta. Reportedly, in 1916, he published a collection of poems titled ‘Juhi ki Kali’ when he was twenty years old. It is considered one of his invincible works. According to media sources, his collection ‘Juhi ki Kali’ was the eighteenth issue of ‘Matwala.’ It is believed that in 1920, Suryakant Tripathi Nirala’s first article ‘Pronunciation of Bangabhasha’ was published in ‘Saraswati,’ which was owned by Acharya Mahavir Prasad Dwivedi. Dwivedi gave Tripathi the task to edit the magazine titled Samanvay, which was based on Shri Ramakrishna Mission. In 1923, Nirala shifted to Calcutta and his collection of poems ‘Matwala’ was published by Seth Mahadev Prasad. This collection of poems became so popular that people started calling him Matwala. His health deteriorated between the years 1926 to 1928; he spent two years in deprivation. He then published his first collection of poems ‘Anamika.’ 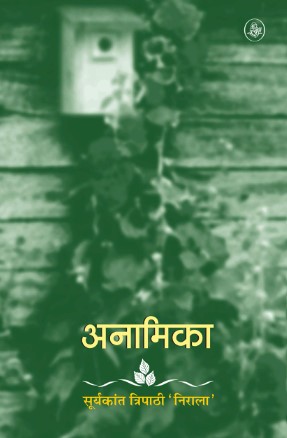 The cover of the book Anamika

In 1929, Suryakan Tripathi ‘Nirala’ shifted to Lucknow and joined the office of the publisher ‘Ganga Pustak Mala.’ Apart from this, he began working as an editor at a publication named ‘Sudha.’ 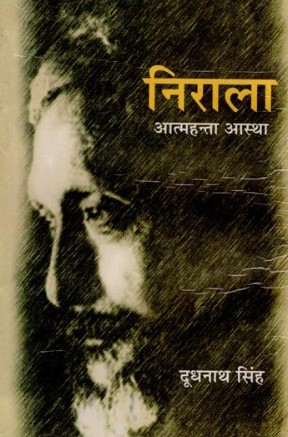 The cover of the book ‘Nirala – Aatmhanta Astha’

According to some media sources, Suryakant Tripathi spent most of his life according to bohemian tradition. Most of his compositions strongly advocated against social injustice and exploitation in society. His work earned plenty of ridicule and derision in his later life, which made him a victim of schizophrenia. Consequently, he was admitted to the Central Institute of Psychiatry, Ranchi. On 15 October 1961, Suryakant Tripathi ‘Nirala’ passed away in Allahabad, Uttar Pradesh, India. 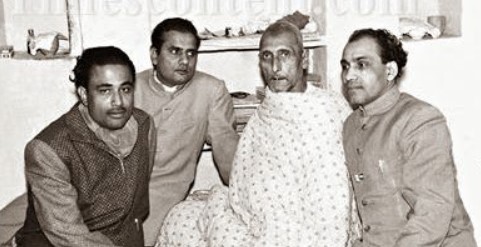 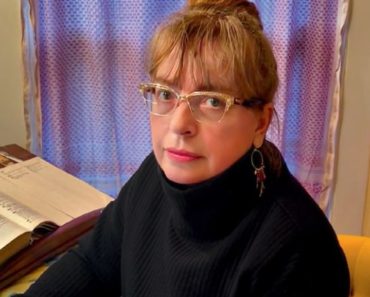 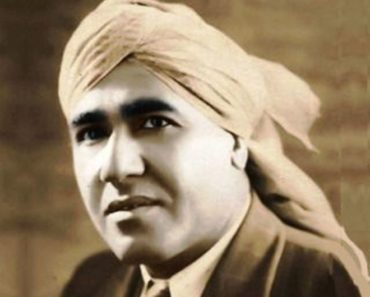 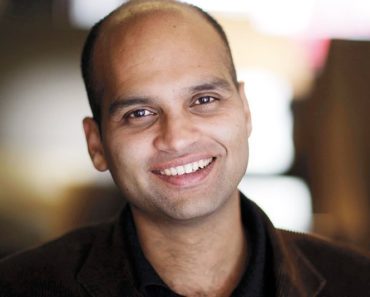 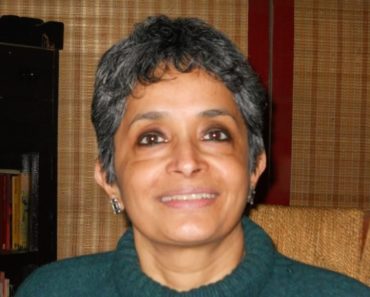 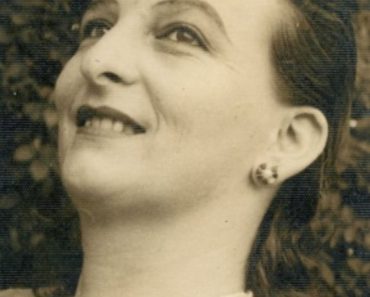 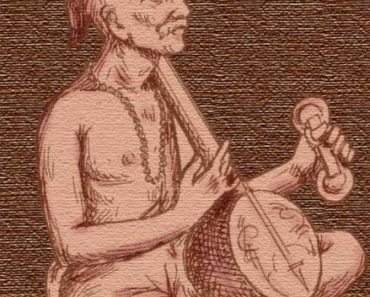 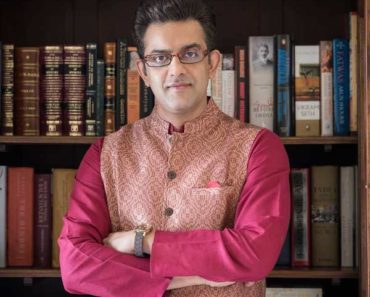 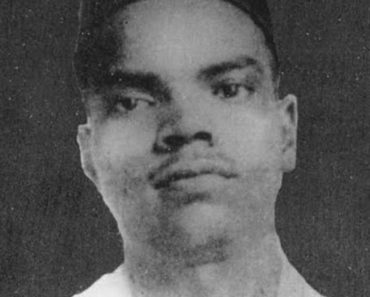 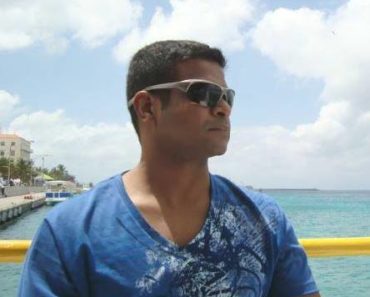 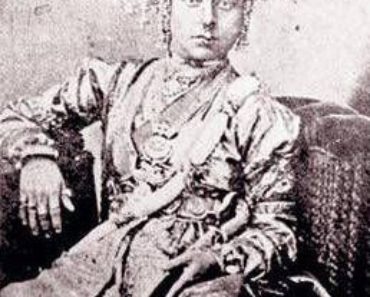