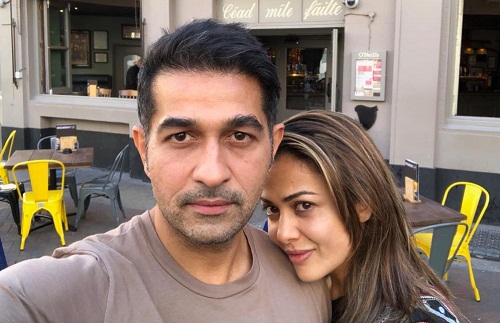 Shakeel Ladak is an Indian businessman. He is the husband of the Indian actress Amrita Arora who is the younger sister of Malaika Arora. 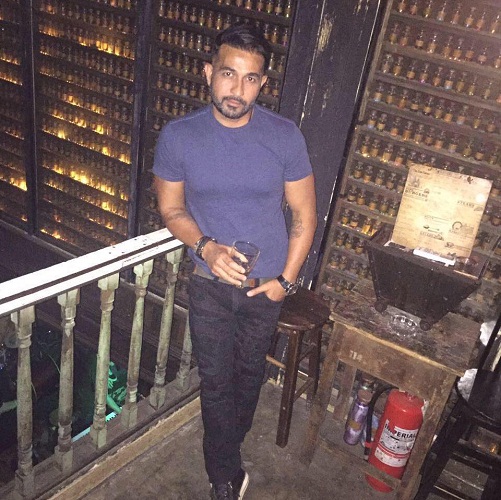 His father, Afzal Ladak, is a director at the Redstone Company in Mumbai. His mother’s name is Mariam Ladak. 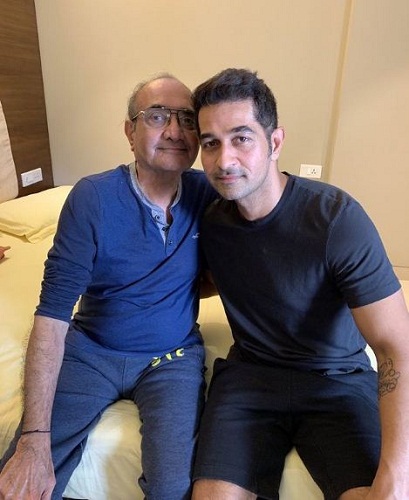 Shakeel Ladak with his father 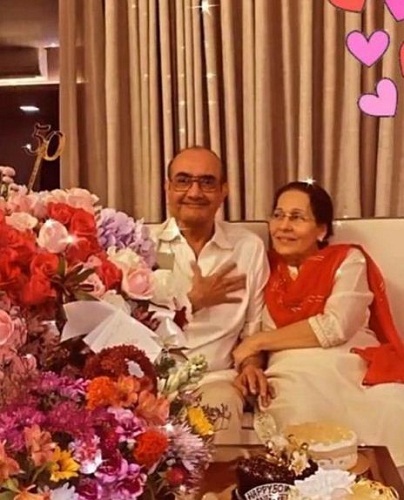 Earlier, Shakeel Ladak was married to Nisha Rana who belongs to a royal family in Nepal. Their marriage did not last long, and the couple got divorced in 2006. Shakeel then met Amrita, and the duo started dating in September 2008. In an interview, while talking about Shakeel, Amrita said,

The minute I set my eyes on Shakeel I knew he was the man I wanted to marry. It’s like a karmic connection. I just felt it. I had never felt this before. Shakeel is everything that I want my husband to be. And I’m determined to make our marriage work. I’ll do whatever it takes. We were supposed to have a church wedding but there were some security hassles so we quickly moved the venue to Olive. But there were no hassles because we had a standby ready.”

Interestingly, Nisha and Amrita Arora were classmates in college. There were rumours that Shakeel started dating Amrita while he was married to Nisha, but Amrita denied all such rumours. [2]Khaleej Times In an interview, one of Amrita’s friends, while talking about Amrita being called home breaker, said,

Nisha and Shakeel have been divorced for two years now and Amrita has been dating Shakeel for just the past five months. She has nothing to do with the divorce. Nisha is just venting her frustration and is probably jealous. Nisha has been telling everyone that Amrita would borrow clothes from her but that is a lie! If Amrita has to borrow something she would do so from her more stylish older sister Malaika.”

In 2009, Shakeel and Amrita Arora got married following Christian, Muslim, and Punjabi wedding rituals. On 4 March 2009, they had a Christian wedding ceremony followed by a Nikaah on 6 March 2009. They also followed Punjabi wedding rituals as Amrita’s father is a Punjabi. On 5 February 2010, the couple was blessed with a baby boy Azaan, and on 20 October 2012, their second son Rayaan was born. 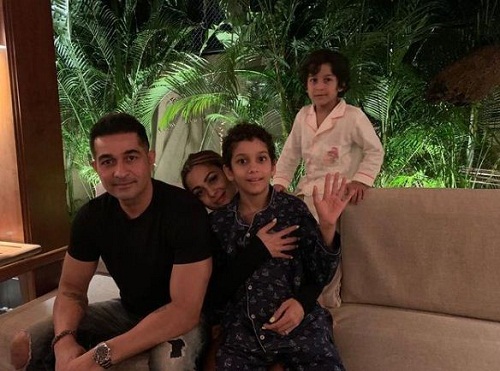 Shakeel Ladak and his family

Shakeel Ladak was born in a Muslim family. [3]Bollywood Shaadis

On 22 February 2012, Shakeel, along with his friend Bilal Amrohi and the famous Indian actor Saif Ali Khan, was arrested after an NRI businessman filed a complaint against three of them for fighting with him at a restaurant in the Taj Hotel in Mumbai. The complaint was filed under Sections 325 (assault) and 34 (common intention) of the Indian Penal Code. Later, they were released on a bail. [4]The Economic Times 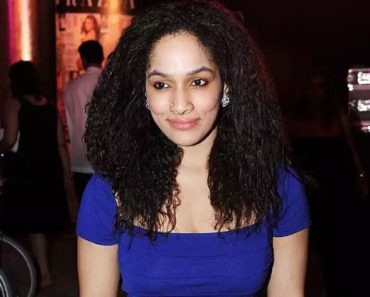 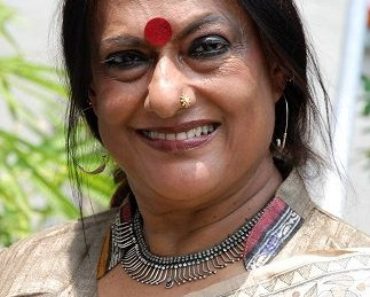 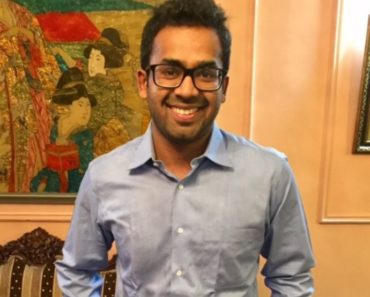 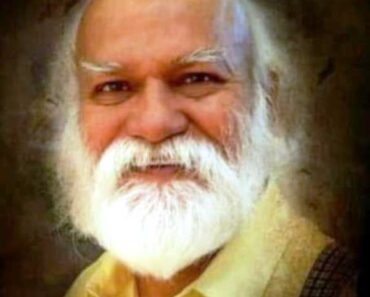 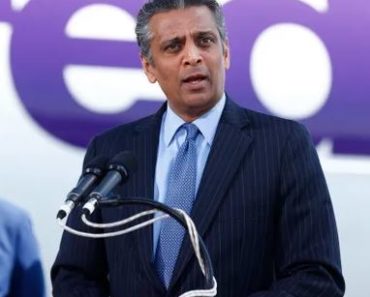 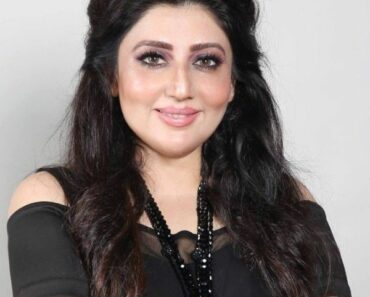 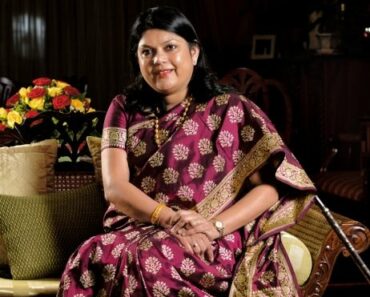 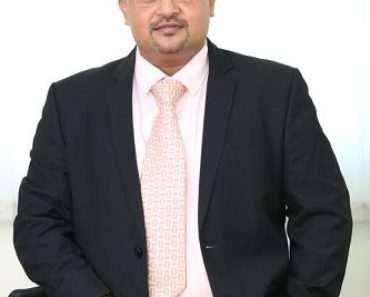 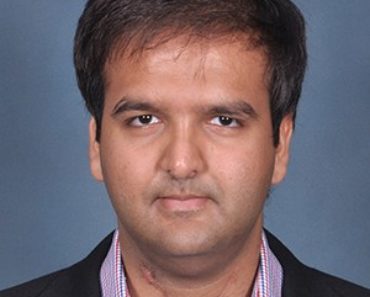 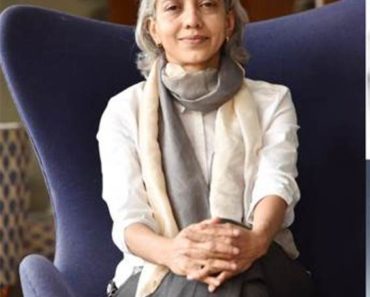