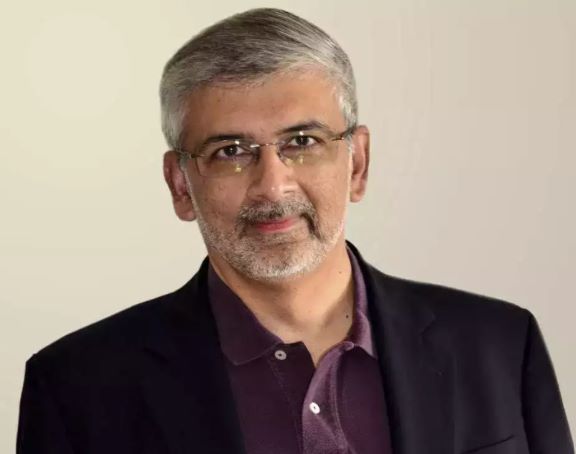 Sanjiv Kapoor is a veteran Indian travel industry official. He was appointed as the new CEO of Jet Airways on 4 March 2022, and prior to this, he served as the president of the Oberoi Hotels in New Delhi. 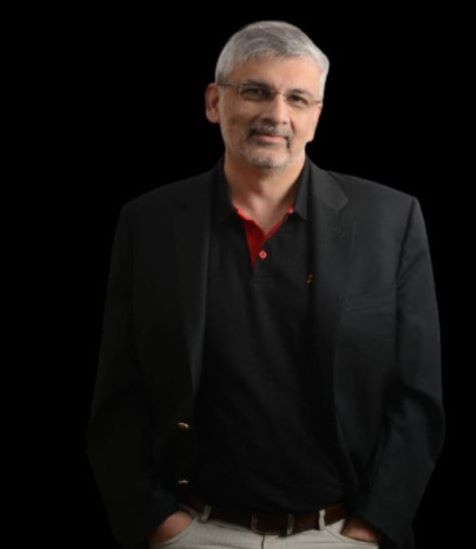 The names of his parents are not known. Sanjiv Kapoor has a sister. 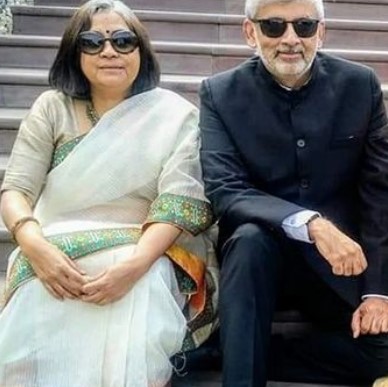 Sanjiv Kapoor with his sister

Sanjiv Kapoor got married to Upasna Kapoor on 19 February 1992. The couple has two children, a son, and a daughter. The name of his daughter is Joya Kapoor, and his son’s name is Shiv Kapoor. 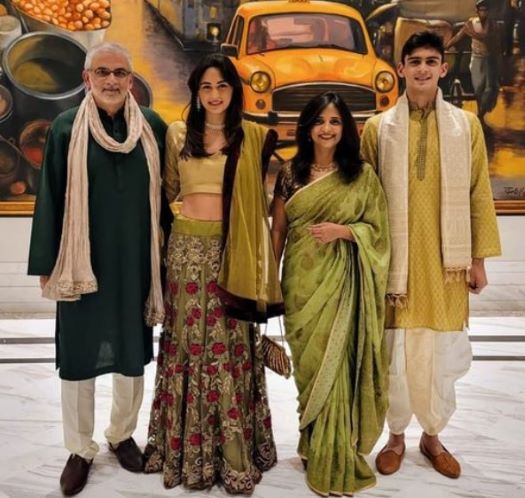 Sanjiv Kapoor with his family

Sanjiv Kapoor started working as the Senior Product Line Manager and Sales Consultant at Oracle, Redwood Shores, CA, in August 1990. During his tenure at Oracle, in 1991, under a special assignment, Sanjiv Kapoor assisted Oracle to set up its office in India. He worked at Oracle for four years. Sanjiv Kapoor then joined the Northwest Airlines in St Paul Minneapolis as a Senior Manager in August 1998. The finance, strategic, corporate planning, alliances, cargo, MRO, and procurement areas of the Northwest Airlines were handled by Sanjiv Kapoor till July 2004. In August 2004, Sanjiv Kapoor joined Bain & Company in Singapore as a Senior Manager and worked in the company till December 2006. Sanjiv Kapoor then started working at Temasek Holdings, Singapore as the Senior Director. In this company, he served the Portfolio and Value Management team along with advising on Latin American investments and aviation-related investments. He left Temasek Holdings in August 2008, and in August 2008, Sanjiv Kapoor joined Bain & Company as its President at its Dallas, Moscow, and London subsidiaries. The company’s airline practice in Asia and Europe was managed by Sanjiv Kapoor along with maintaining the relationships with Bain’s global clients in the US, Europe, and Asia. He left the company after working two years and nine months for it. In July 2011, Sanjiv Kapoor started working as the Chief Executive Officer of GMG Airlines, Dhaka, Bangladesh. During his tenure at GMG, he worked on behalf of the company’s client Beximco Corporation as an independent consultant. He worked in the company till December 2012. Sanjiv Kapoor then appointed as the Chief Operating Officer of Spicejet Limited, Gurgaon, India, in November 2013. He served the innovative pricing and marketing strategies department of Spicejet for two years. He left the company in October 2015. In March 2016, Sanjiv Kapoor started working at Vistara – TATA SIA Airlines Ltd. as the Chief Strategy and Commercial Officer. He served the areas including strategy, marketing, and network planning of Vistara. He was given the additional charge of the cabin services, ground areas, and operational control of the airlines. Vistara’s aircrafts increased from 9 to 45 during his tenure as a commercial officer at the company. He left the company after serving it for three years and ten months. He then joined Oberoi Hotels & Resorts, Delhi, India, in July 2021 as its President. In March 2022, Jet Airways announced Sanjiv Kapoor as its new CEO. He resigned from Oberoi Hotels & Resorts in February 2022. The former Sri Lankan Airlines Chief Executive Officer ‘Vipul Gunatilleka’ was appointed as the Chief Financial officer of Jet Airways in February 2022, and in the same month, Jet Airways hired P P Singh as its accountable manager. 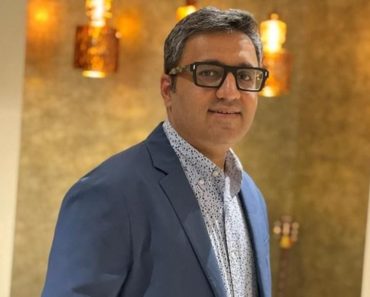 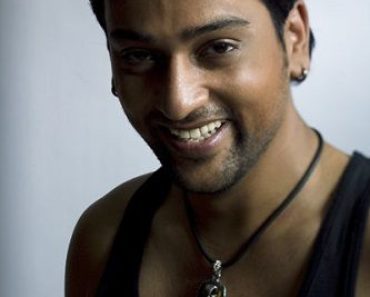 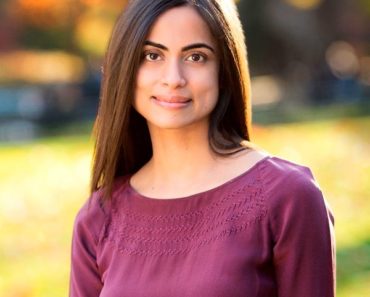 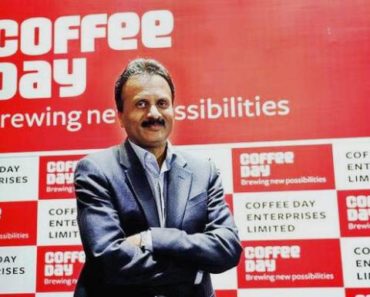 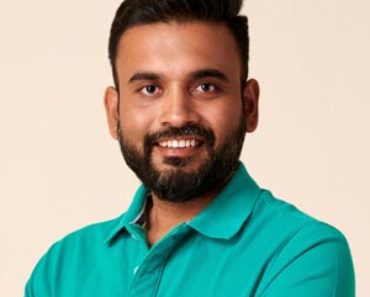 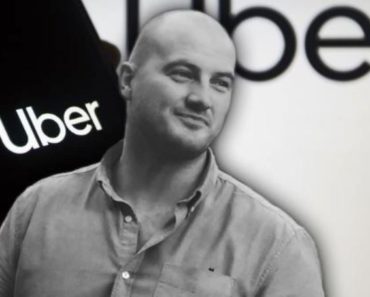 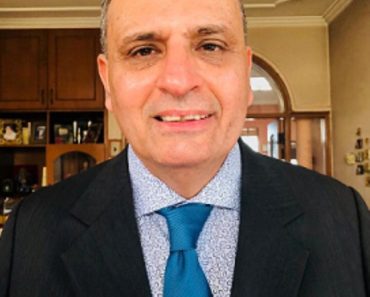 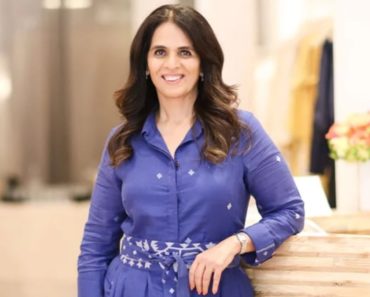 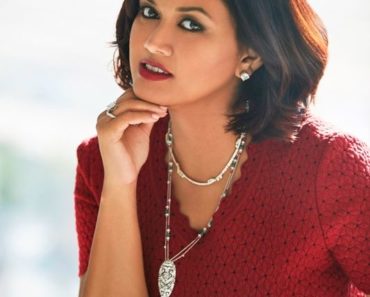 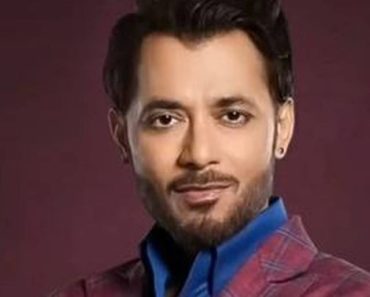