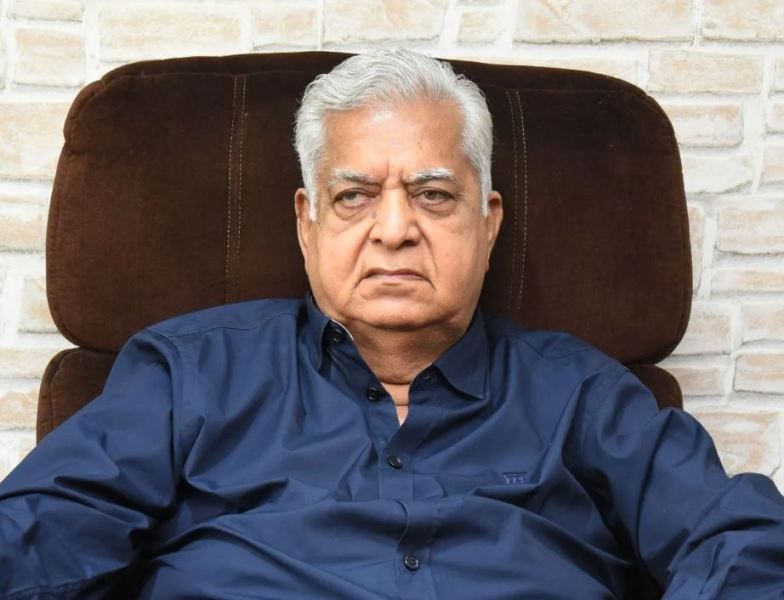 Narayan Das Narang was an Indian film producer and businessman. He predominantly produced film for the Telugu film industry. He was also the president of Telugu Film Chamber Of Commerce.

Narayan Das Narang was born on Saturday, 27 July 1946 (age 76 years; at the time of death) in Hyderabad, India. His zodiac sign was Leo. 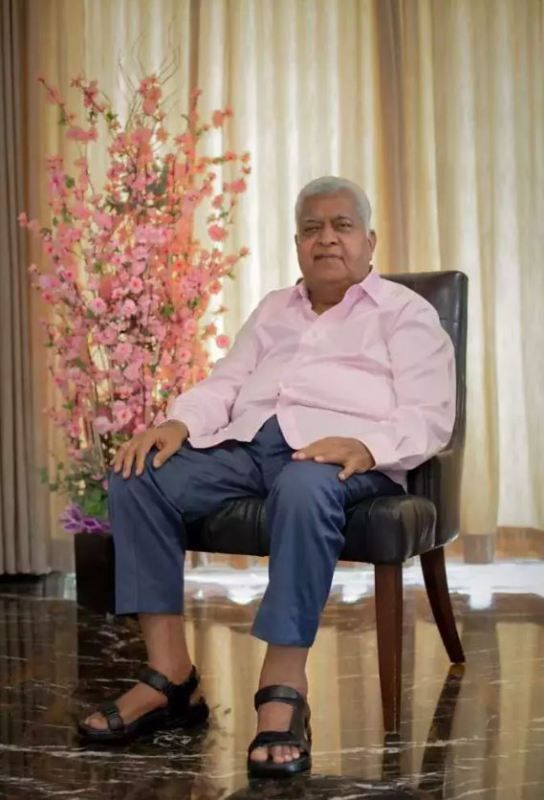 Narayan Das Narang has three children, two sons and a daughter. The names of his sons are  Sunil Narang and Bharath Narang. Both his sons are also film producers. 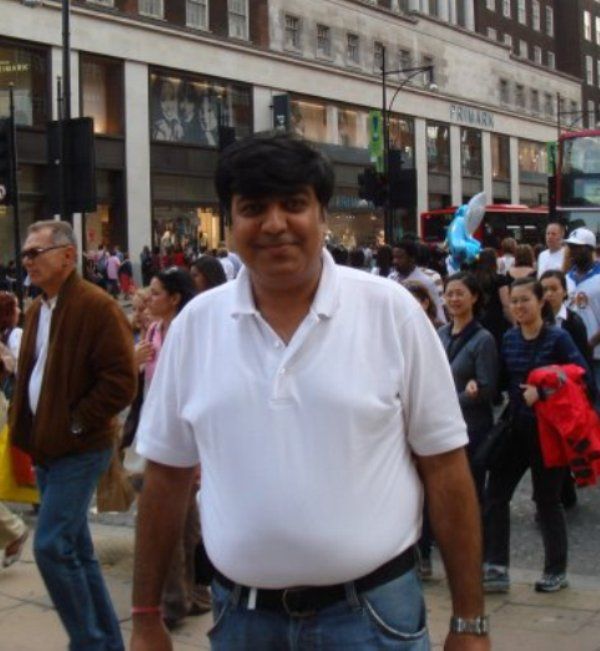 Narayan Das Narang was one of the most popular film producer of Telugu film industry. He has worked with the superstars of the industry including Chiranjeevi, Nagarjuna, Mahesh Babu, and Naga Chaitanya, and produced more than 650 films though out his career. One of his most successful last film was Telugu-language musical romantic-drama film ‘Love Story’ (2021). The film featured actors Naga Chaitanya and Sai Pallavi in lead roles, along with Rajeev Kanakala, Devayani, Easwari Rao and Uttej playing supporting roles. The film was released in theatres on 24 September, 2021, to mixed reviews from reviewers who appreciated Chaitanya and Pallavi’s performances while criticising its extended runtime. The film grossed Rs. 8.75 crore on its first day in India, the biggest since theatres reopened and resumed playing films following the second covid wave. The film generated more than 60 crore at the box office despite a budget of 30 crore, making it a commercially successful effort. Talking about the film, Narayan Das Narang said,

I was a little scared when I first heard this story. But we decided to do it after hearing the whole story. It includes all kinds of emotions along with the game. The story was sent to Naga Shourya as soon as it was heard. He was fixated on doing it as soon as he heard. It was later co-produced by North Star Entertainments and Sarath Marar. The Love Story movie was a great success for us. It was also a commercial success. Shekhar Kammula gave us a good movie. The amount that came to us at that time was very high. Movies change from week to week. The target movie is coming this week. Archery based movies have not come so far. That point impressed everyone. Provokes interest.”

Apart from being a film producer, Narayan Das Narang also proved himself as a successful Businessman. In collaboration with Mahesh Babu, Vijay Deverakonda, and Allu Arjun, he founded prominent multiplexes such as AMB Cinemas, AVD Cinemas, and AAA Cinemas. He, himself was the co-owner of AMB Cinemas in Hyderabad.

Narayan Das Narang breath his last on 19 April 2022 in a private hospital in Hyderabad. He was suffering from many age-related ailments for a few months. The whole Telugu film fraternity went into shock after hearing the news of his demise. Taran Adarsh, an Indian film critic and trade expert, verified the news on Twitter with a condolence message. He wrote,

Extremely sad to hear about the demise of Shri #NarayanDasNarang ji, a hugely respected personality of the #Telugu film industry… #NarayanDas ji was Chairman of #AsianGroup and an eminent producer, exhibitor and financier… Deepest condolences to his family… Om Shanti.” On social media, several Telugu cinema stars expressed their condolences for the passing of the filmmaker. Actor Mahesh Babu took to Twitter to express his grief at the death of Narayan Das. He posted a picture of them and captioned,

Shocked and saddened by the demise of #NarayanDasNarang garu. A prolific figure in our film industry.. his absence will be deeply felt. A privilege to have known and worked with him. His vision and passion for cinema are an inspiration for many of us. Strength and condolences to his family and loved ones.” 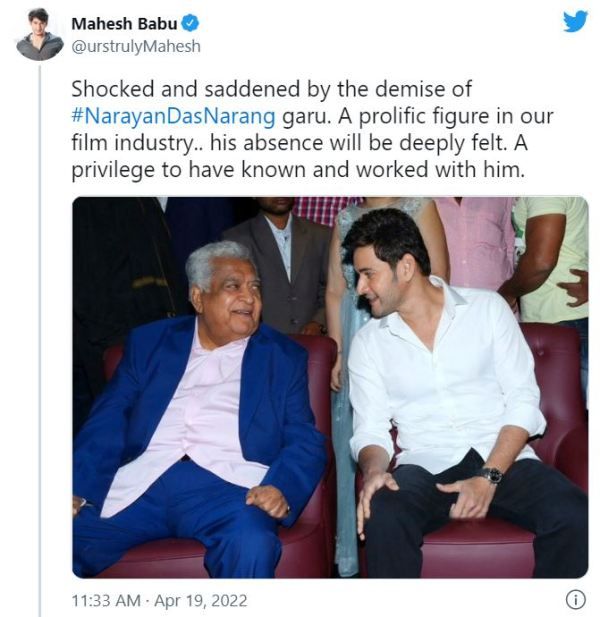 Many famous Telugu celebrities including Chiranjeevi, Naga Chaitanya, Nagarjuna, and Mahesh Babu reached for the funeral of Narayan Das Narang in Hyderabad. 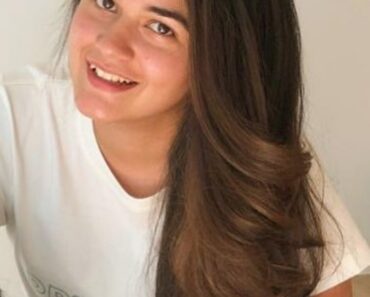 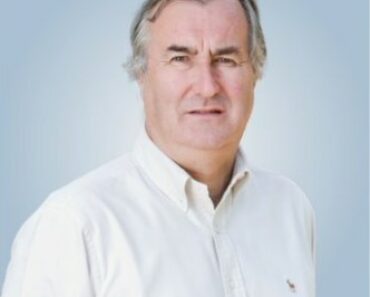 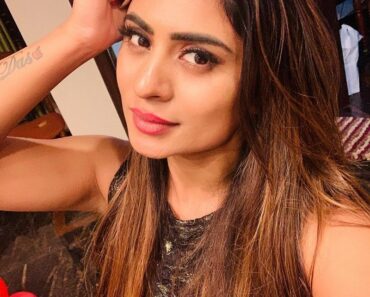 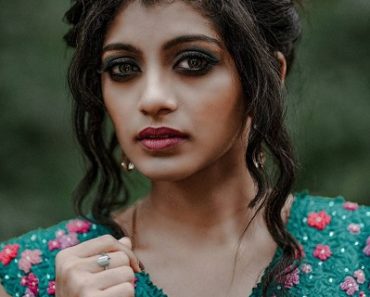 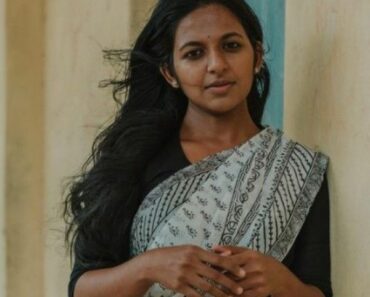 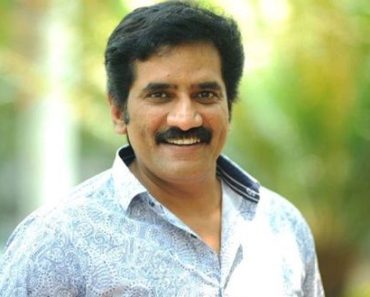 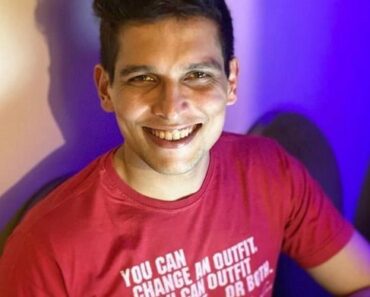 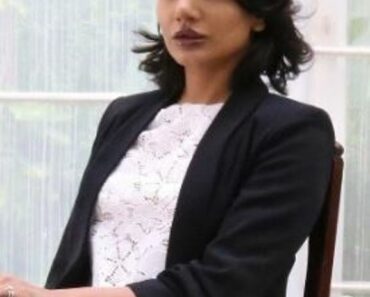 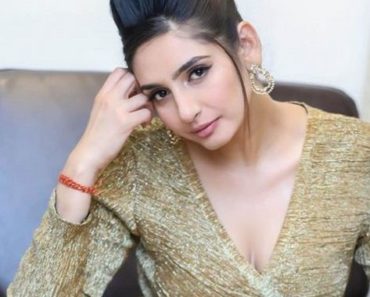 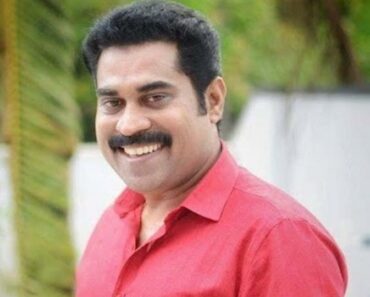