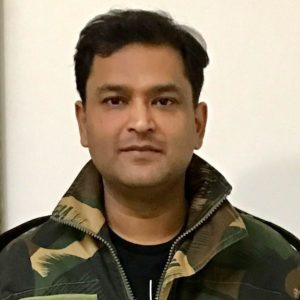 Retd. Major Gaurav Arya is a Senior Consulting Editor of Strategic Affairs at the Republic Media Network. He is also a writer and a famous public speaker. He talks about defence, leadership, motivation, team building, strategic affairs, national security and capability building. He briefly served in the Indian army for 6 six years before his career was cut short due to medical reasons in 1999. Gaurav Arya gained recognition after his “Open Letter to Burhan Wani” went viral in 2016. 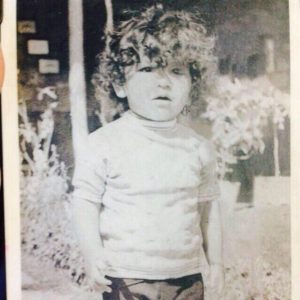 He graduated with an honours degree in history from Delhi’s St. Stephens College in 1992. [1]The Free Press Journal Thereafter, in 1993, he cleared the SSB exam and joined the Indian Army Short Service Commission as a second lieutenant. He voluntarily retired from the Indian Army in 1999, due to medical reasons. After leaving the armed forces, he did an MBA in Marketing & Sales from IITC, Lucknow, and therefore, embarked on his corporate career. 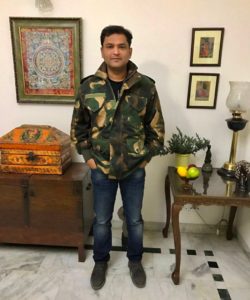 Gaurav Arya was born into a well-reputed family. His father was an IPS officer of 1960 batch. Apart from this, there is not much information available about his family.

In the Armed Forces 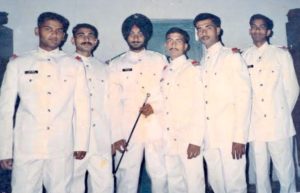 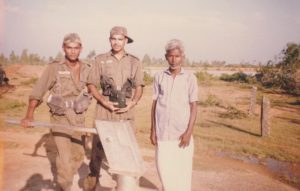 First from left, Gaurav Arya during his training days in 1993

After completing his training, Gaurav Arya got commissioned as a second lieutenant in the 17th battalion of Indian Army’s Kumaon Regiment. 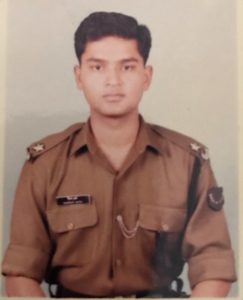 Until 2006, tenure for officers recruited under Short Service Commission Scheme was five years, which could be further extended to another five and four years. After completing five years in the Indian armed forces, Gaurav had to take early retirement from his service in 1999 due to medical reasons.

In the Corporate Sector

After retiring as a Major from the Indian Army, Gaurav Arya did an MBA in marketing and sales and then transitioned into the corporate world. He worked at various administrative positions in HCL, Hutch (now Vodafone), Wipro, Ernst & Young, Spice Retail Ltd, Sterea Infratech Ltd, and Smart Group, prior to joining Republic TV Network as a Senior Consulting Editor of Strategic Affairs in March 2017.

In July 2016, Gaurav Arya wrote an article for Swarajya, “Open letter to Burhan Wani,” criticising the people who were protesting against the encounter of a Hizbul terrorist, Burhan Wani. He wrote in the letter about the situation in Kashmir and how the separatism movements have bought nothing for the Kashmiri people. He said that the Separatists in Kashmir feed on the blood of men and send young Kashmiris like Burhan Wani to face the army.

He concluded the letter by saying,

You were a terrorist. You chose to wage war against India. Like for all other such perpetrators in the past, it didn’t go too well for you. When you choose to fight against the Indian Army, know this; THEY WILL KILL YOU. Your supporters now want blood. So be it. Cheers!”

The letter received an overwhelming response, both online and in the mainstream media across India. He even got a call of appreciation from the then serving Army General of India. The next day, he was was invited by a News channel to join the panel for a debate on Burhan Wani’s encounter. Consequently, he started receiving invitations from various News channels to join debates in their shows. 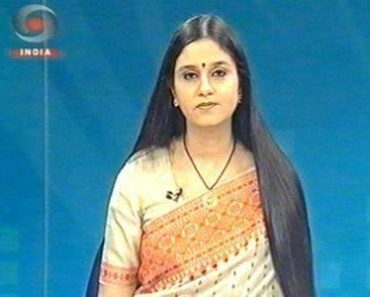 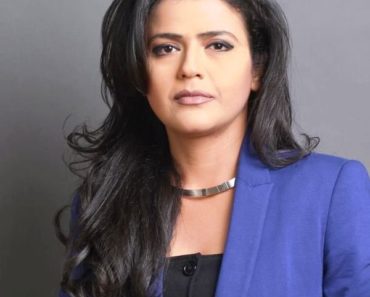 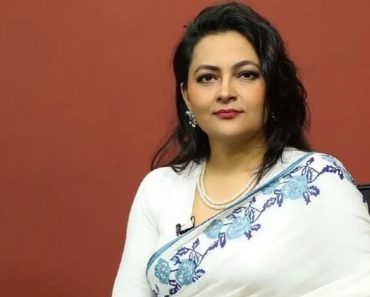 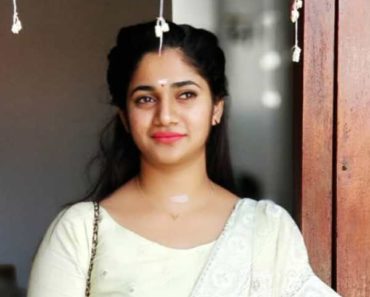 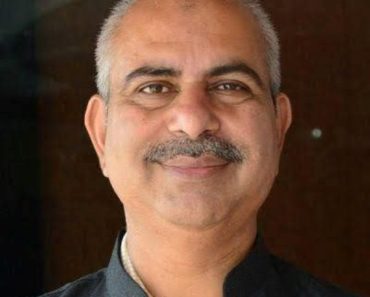 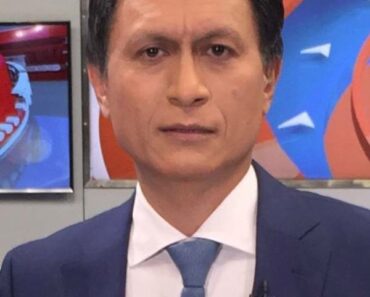 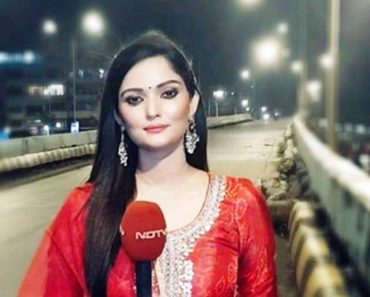 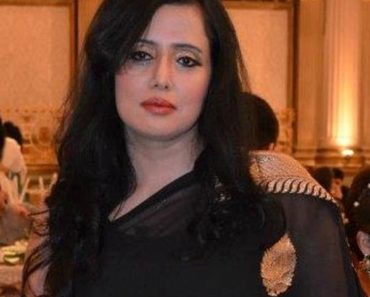 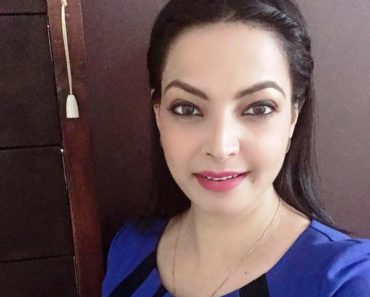 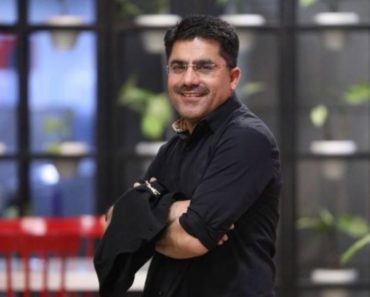