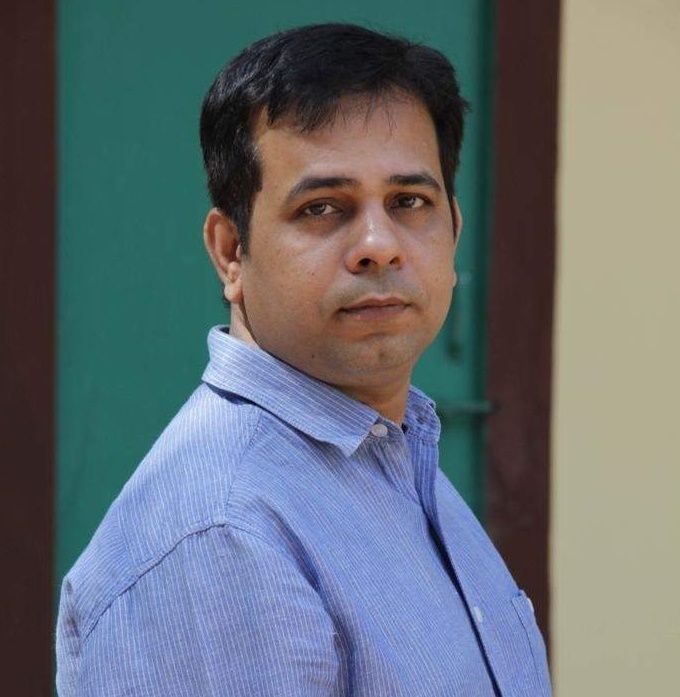 Chittaranjan Tripathy is an Indian actor, music director and a film director. He is best known for playing the role of ‘Trivedi’ in the Netflix series, “Sacred Games.”

Chittaranjan Tripathy was born in 1970 or 1971 (age 50 or 49 years; as in 2020) in Chandabali, Bhadrak, Odisha. He did his MA in Sociology from the University of Hyderabad. After completing his post-graduation, Chittaranjan did a Diploma in acting from the National School of Drama (NSD). Thereafter, he enrolled himself in London’s Guildford School of Acting to study film direction.

Chittranjan Tripathy started his career as a theatre artist. He made his debut as a producer, director, scriptwriter, music director, lyricist and playback singer in 2007 with the Odia film, “Dhauli Express.” Next, he directed the film, “Mukhyamantri” (2009). He has also directed many episodes of TV serials like “Dhund Legi Manjil Mume,” “Ye Isk He,” “Jaani Pehchani Si Ajnabi,” “Mano Ya Na Mano,” and “Savdhan India.” He has composed more than 50 songs for plays. Tripathi has worked as an actor in many movies like “Delhi 6,” “Fantom,” “Sandar,” “Talvar,” and “Tera Mera Tedha Medha.” In 2018, he played the role of ‘Trivedi’ in the Netflix series, “Sacred Games.” 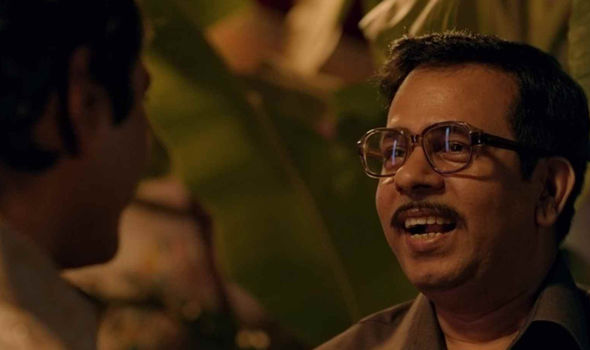 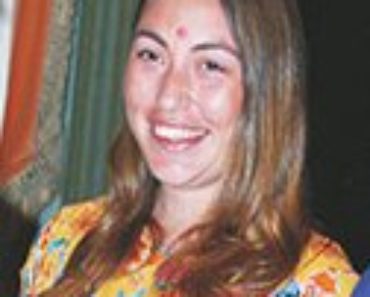 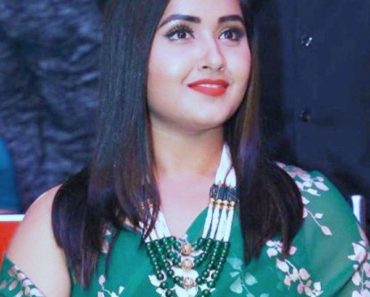 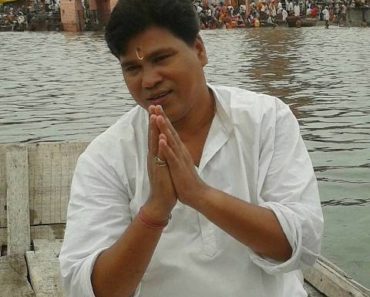 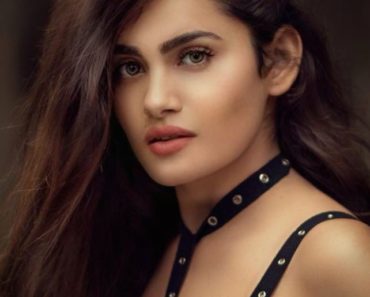 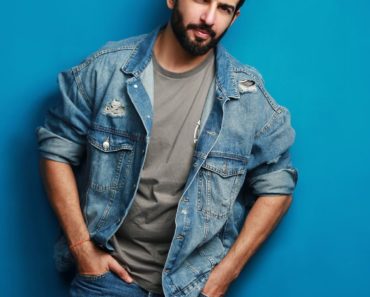 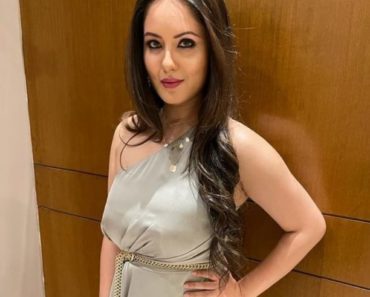 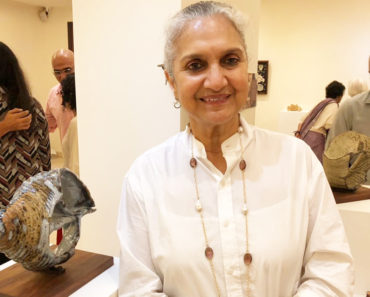 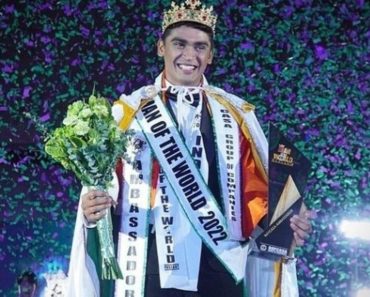 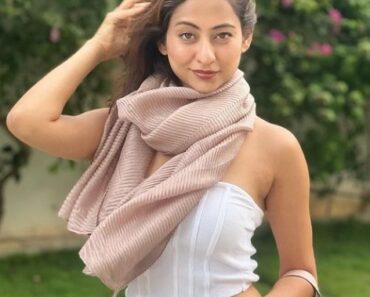 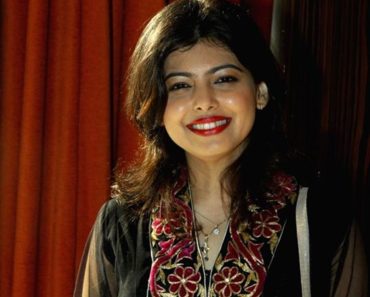