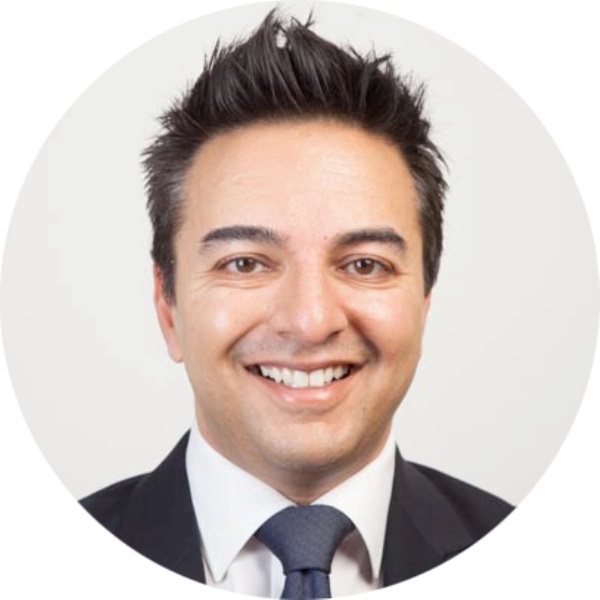 Preyen Dewani is a UK based lawyer who is known for being the brother of Shrien Dewani who was accused in his wife’s honeymoon murder case in 2010. Preyen’s sister-in-law, Anni Dewani, was killed in a carjacking while she was on her honeymoon with Shrien Dewani in South Africa on 13 November 2010.

Preyen Dewani was born in April 1978 (age 43 years; as of 2021) in Bristol, England. He received his school education at Bristol Grammar School, England. Later, he went to Oxford University to pursue graduation in law. [1]ENCA 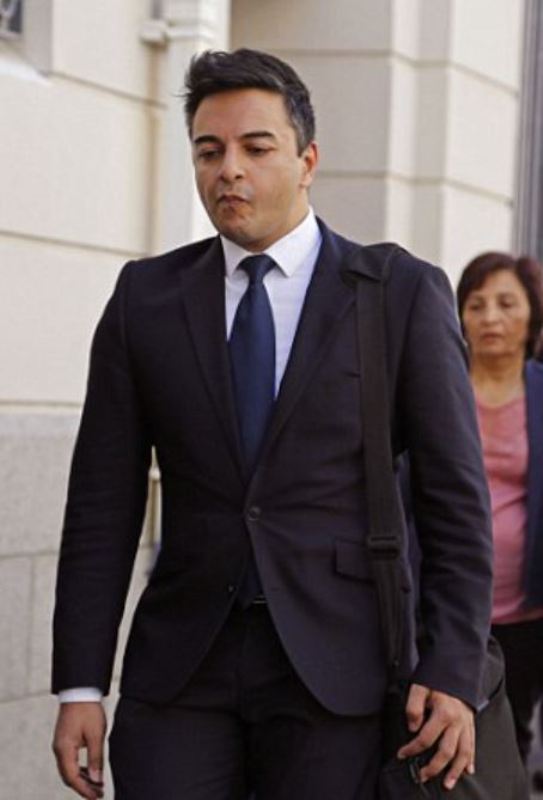 His father’s name is Prakash Dewani. He is the founder and owner of PSP Healthcare in Bristol, England. His mother’s name is Snila Dewani. 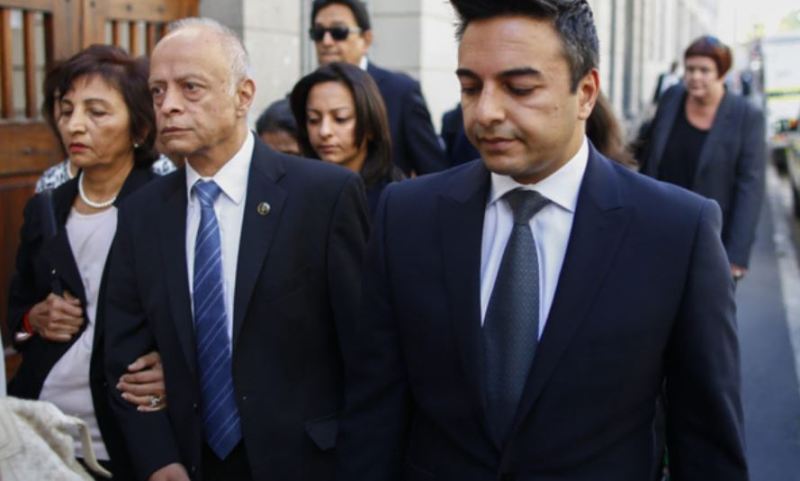 Preyen Dewani (right) with his parents

He has two siblings named Shrien Dewani and Preyer Dewani. 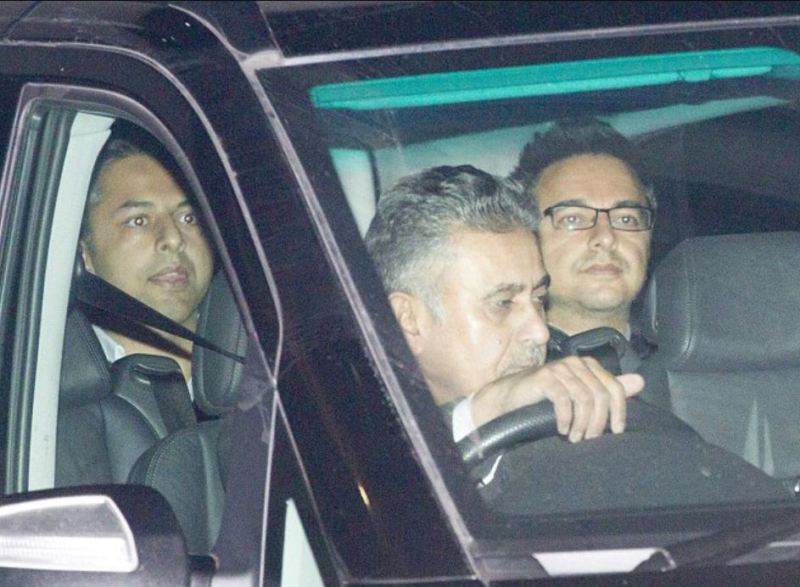 His grandfather’s name is Prabhudas. 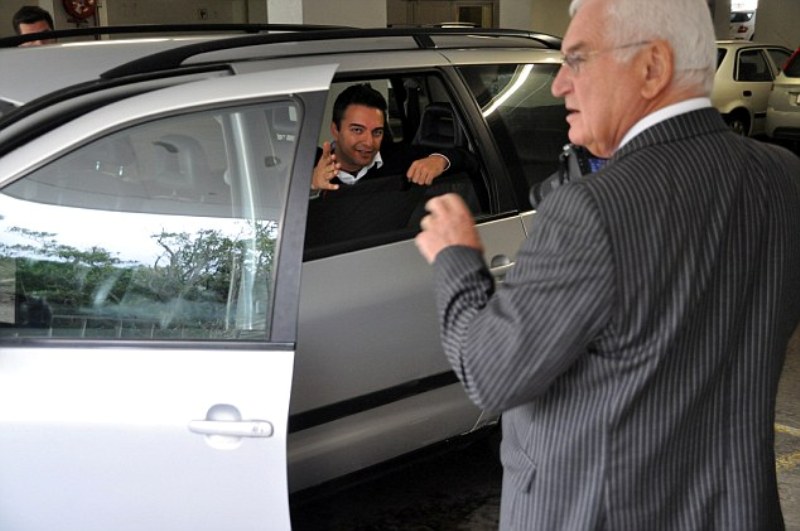 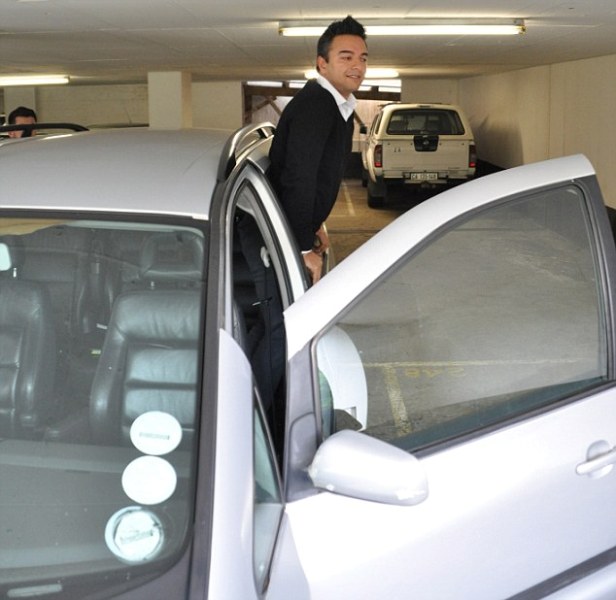 During the court trials, Preyen was caught commenting derogatory remarks for the South African people in a tape when he was talking to the parents of Anni Dewani. This tape was secretly recorded by Sneha Mashru (cousin of Anni) who hid a tape recorder in her jacket during the conversation between Preyen Dewani and Anni’s family. It was clear after listening to the conversation that Preyen Dewani was trying to clear his viewpoints by making inflammatory comments on South African people and convincing Anni’s family that Shrien had no part in the murder of Anni. [2]Daily Mail He said,

In one of Preyen Dewani’s statements, he raised the question that there was no life policy involved in the name of Anni Dewani then the motive of the killing by Shrien was not there at all. He asked,

Why would you do such a big wedding, with everything that happened, why would, why would you, there is no life policy. You tell me – what is the benefit for Shrien there?”

It was in news at that time that the Dewani family would be benefitted from the insurance policy after the death of Anni Dewani. However, Preyen Dewani denied all the allegations and instantly offered a huge amount of money in the name of the Hindocha family. Preyen also cleared that his family was not suffering from any financial crises and their company was going well. He narrated,

We are not in any financial difficulty whatsoever. .. if you want 5 million in cash, I can write you a cheque now. There is no problem with our company – the way we set and structure our company is very clever – because it is there to make sure we…” 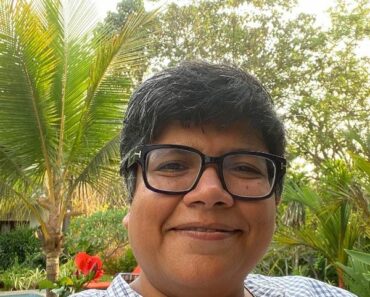 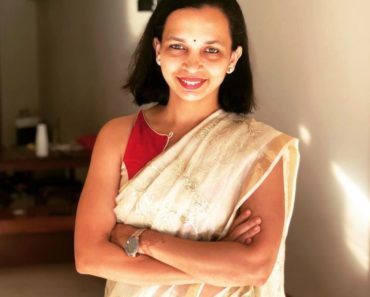 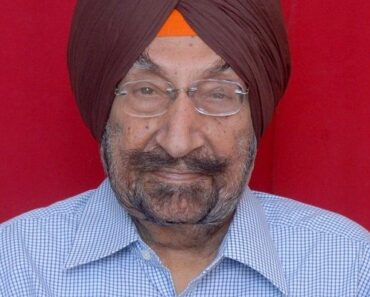 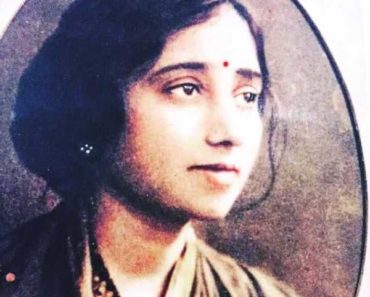 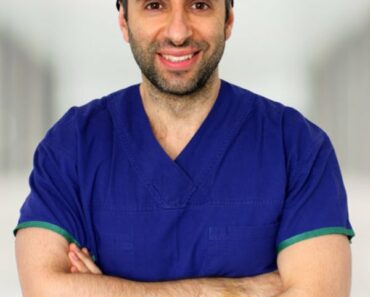 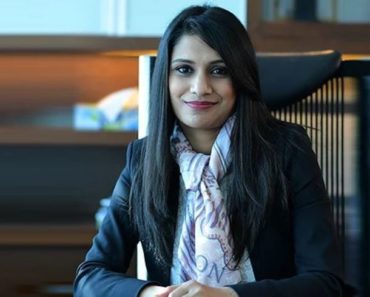 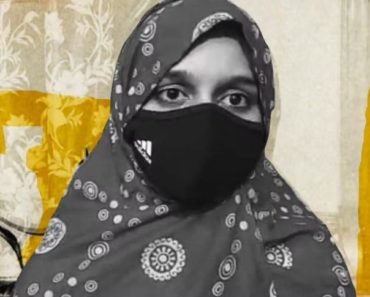 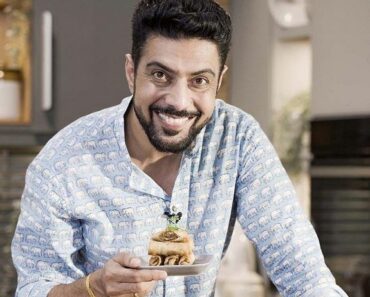 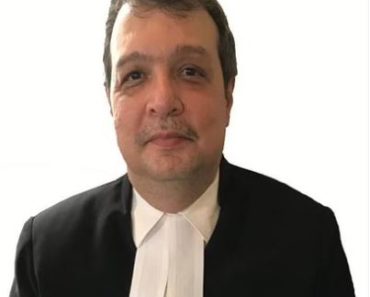 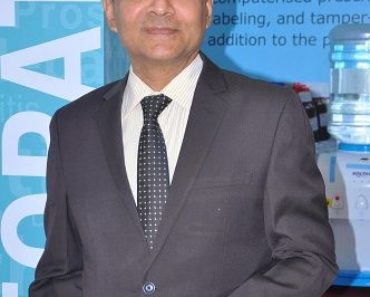