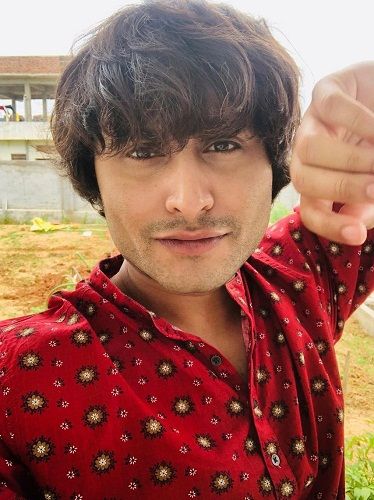 Preetham Jukalker is an Indian celebrity stylist and fashion designer. He is famous for being the stylist of the South Indian actress Samantha Akkineni.

Preetham Jukalker was born on Monday, 16 May 1988 (age 33 years; as of 2021) in Mumbai. His zodiac sign is Taurus. He attended the University of Mumbai, Mumbai. [1]Facebook- Preetham Jukalker 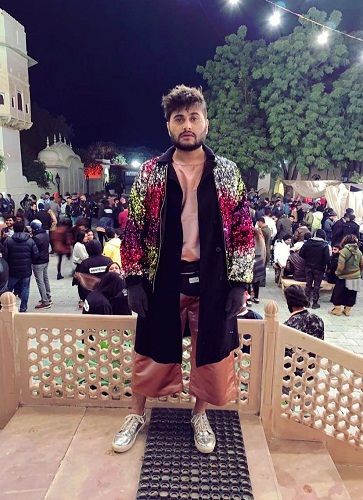 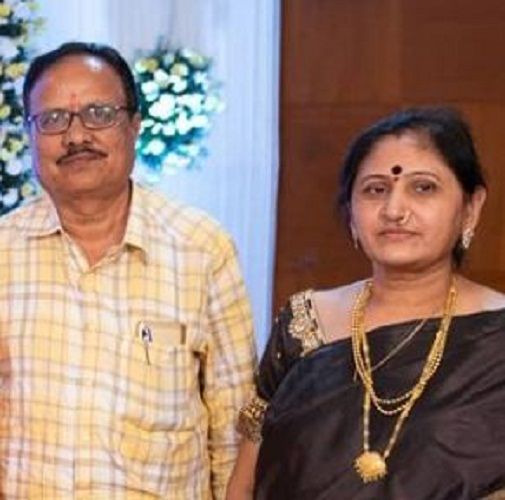 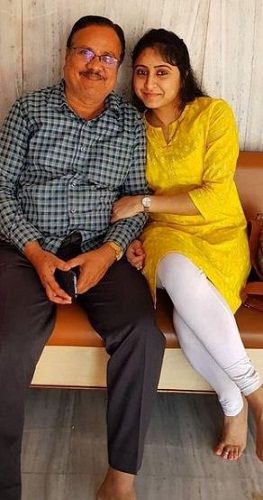 He joined the Fashion Institute of Design & Merchandising as a fashion designer in 2007. Later, he started his fashion label ‘Preetham Jukalker Label’ and launched various ranges under his label with the name ‘All About Ishq,’ ‘Ikat Pocket Sarees,’ and ‘Handmade Love.’ He has worked as a stylist for many Indian celebrities like Raashi Khanna, Samantha Akkineni, and Rashmika Mandanna.

In collaboration with the Telangana government, to revive the local culture, he has worked on a project ‘TWEAVE’ through his clothing range.

He was accused of being the home breaker in the married life of the South Indian actors Samantha Akkineni and Naga Chaitanya in 2021. Later, Preetham clarified that he treated Samantha like his sister and called her Jiji. [2]India Today He further added,

Everybody knows that I call Samantha ‘Jiji’ which is a north Indian term for sister. How can there possibly be a link-up between us? I’ve known Chaitanya for years. He too knows the kind of relationship that Samantha and I have. I feel that he could’ve spoken up and told people not to comment like that about Sam and me. Even if he had issued one statement, it would have made a lot of difference. Right now, it’s these so-called fans who are making these statements and spreading false rumours. I think a statement from Chaitanya’s side would’ve helped keep these people in check.” 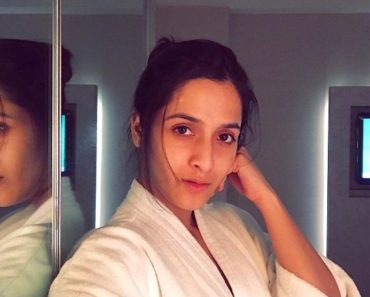 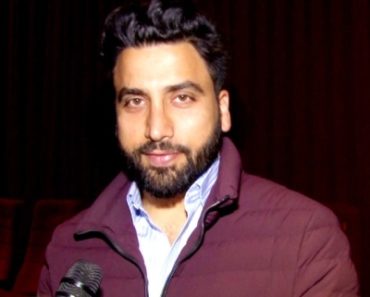 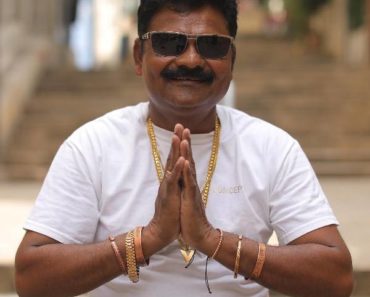 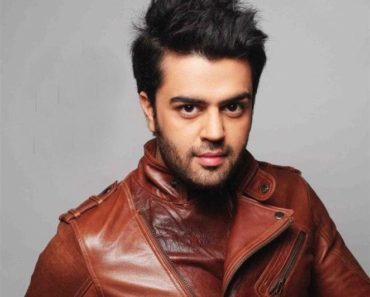 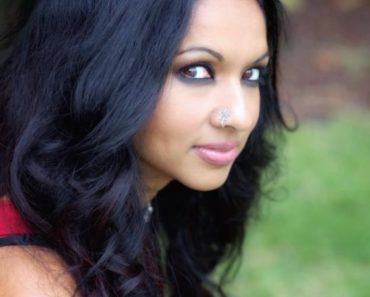 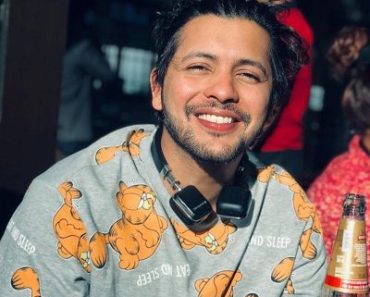 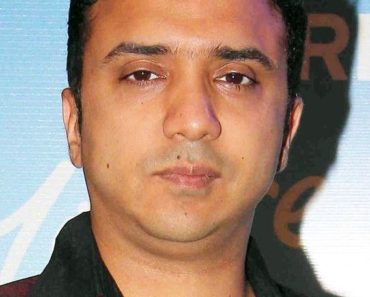 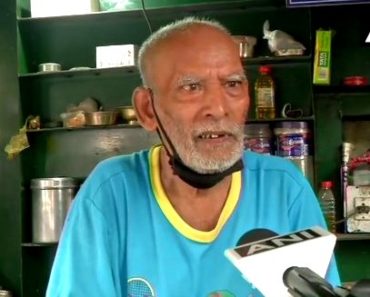 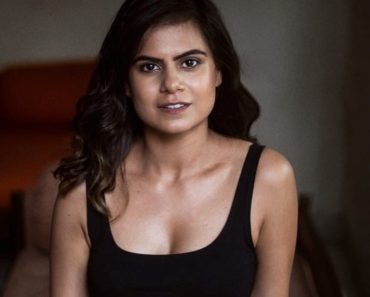 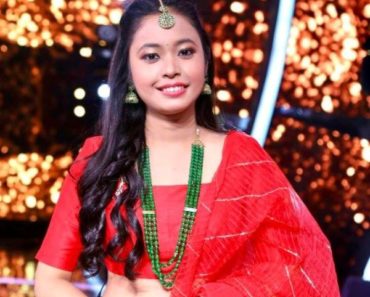