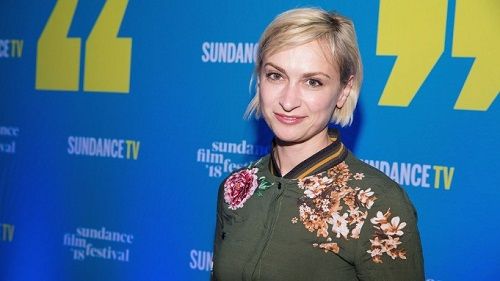 Halyna Hutchins was a Ukrainian cinematographer who worked in American films. On October 21, 2021, during, the shooting of the Hollywood film ‘Rust,’ the American actor Alec Baldwin discharged a prop gun, which injured the director of the film, Joel Souz, and and killed Halyna Hutchins.

Halyna Hutchins was born in 1979 (age 42 years at the time of death) in Gorodets, Zhytomyr, Ukraine. She was brought up at a Soviet military base in the Arctic Circle. She did her graduation in International Journalism from the Taras Shevchenko National University of Kyiv, Ukraine. She then attended the American Film Institute Conservatory (AFI) Conservatory, US, in 2015 and did a Master of Fine Arts (MFA) in Cinematography. [1]Halyna Hutchins’s Official Website 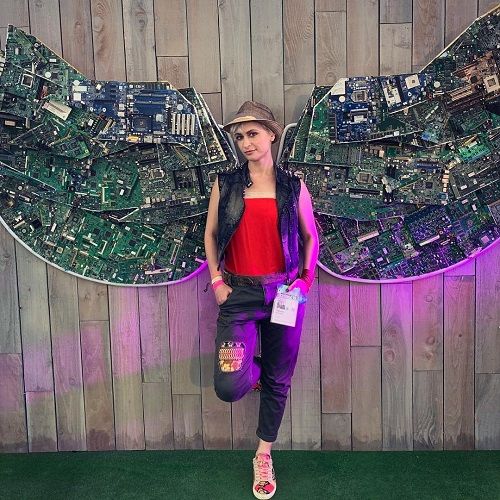 Her father served in Murmansk, Russia in the military forces. Her mother’s name is Olga, and her sister’s name is Svetlana.

Her husband, Matthew Hutchins, worked as an associate at Kirkland & Ellis in the United States. The couple has a son named Andros Hutchins, who was born in 2012. Halyna Hutchins with her husband and son 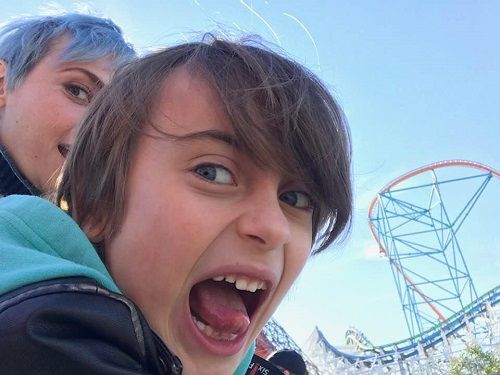 Halyna Hutchins and her son

She started her career as an investigative journalist at the British documentary productions in Europe. After getting inspired by the work of the famous Australian-Hong Kong cinematographer Christopher Doyle and Soviet cinematographer Sergey Urusevskiy. Halyna decided to pursue a career in filmmaking. She then shifted to Los Angeles to pursue her career as a cinematographer. Initially, she worked as a production assistant and grip-electric for various short films. The American cinematographer Robert Primes recommended her to study filmmaking at the American Film Institute (AFI) conservatory, US. During her post-graduation at AFI, she worked on the thesis topic ‘Hidden,’ which was screened at the international film festival of the art of cinematography ‘Camerimage.’ She then worked as a director of photography at the International Cinematographers Guild (IATSE Local 600) in Los Angeles, California. She then joined Innovative Artists, New York, as the director of photography. Halyna Hutchins worked as a cinematographer in the Hollywood films such as ‘Darlin’ (2019), ‘Archenemy’ (2020), and ‘Blindfire’ (2020). 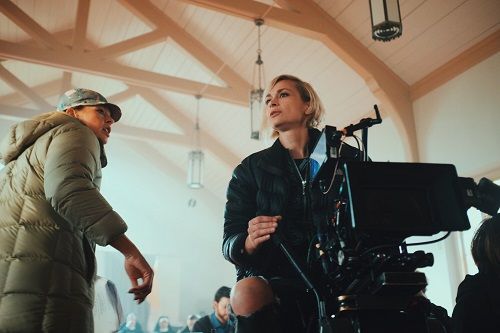 Halyna Hutchins on the sets of the film ‘Darlin’

She has also worked as a cinematographer in the BET+ original series English TV series ‘A Luv Tale: The Series’ (2019). In 2021, she was filming the English film ‘Rust’ which turned out to be her last film.

On October 21, 2021, during the making of the English film ‘Rust’ in Santa Fe, New Mexico, United States, she was shot with a prop gun fired by the American actor Alec Baldwin, and the American film director Joel Souza was seriously injured with the gunshot. Halyna and Joel were immediately rushed to the hospital. Joel went under treatment in the nearby hospital, but Halyna was declared dead on arrival. [2]Hollywood Reporter On her demise, the American-British film Archenemy’s director, Adam Egypt Mortimer, tweeted,

I’m so sad about losing Halyna. And so infuriated that this could happen on a set. She was a brilliant talent who was committed to art and to film.”

As is profoundly true in the art of cinematography, words alone cannot capture the loss of one so dear to the AFI community.” 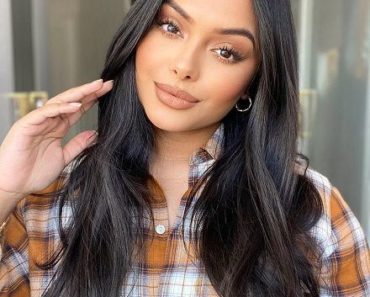 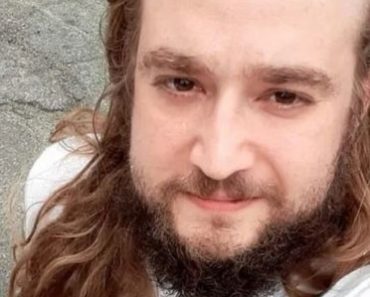 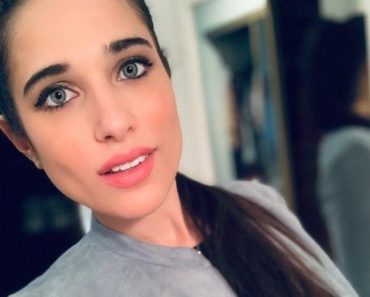 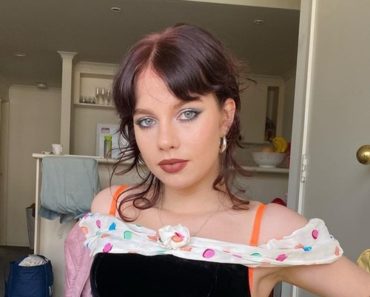 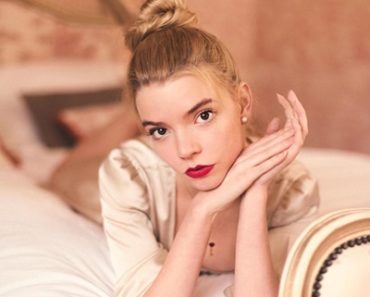 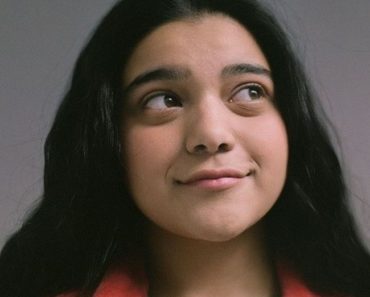 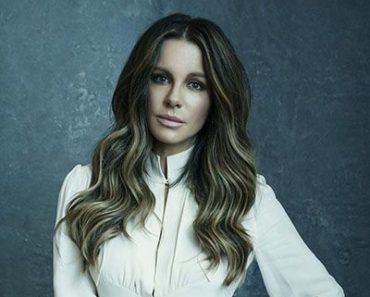 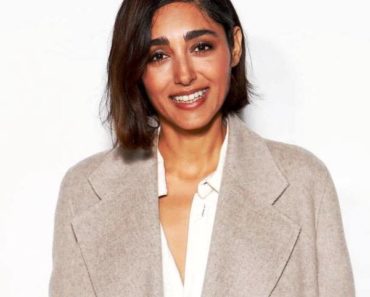 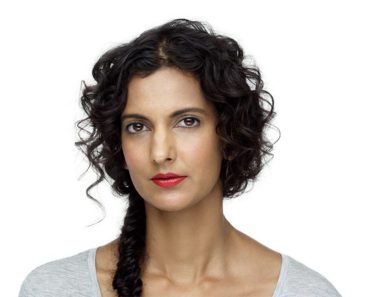