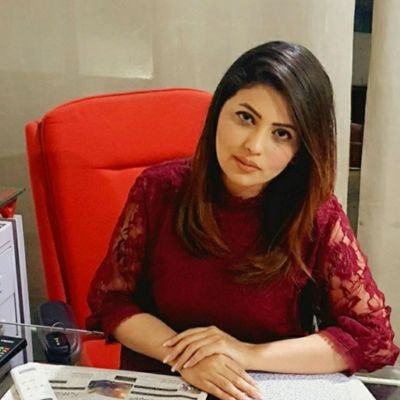 Dr. Fiza Khan is a Pakistani television journalist and news presenter who works as the senior anchorperson for the Pakistani news network BOL News.

Dr. Fiza Khan was born on Friday, 30 January 1987 (age 33 years; as of 2020) in Lahore, Pakistan. Her zodiac sign is Aquarius. After completing her formal education, she became a doctor. However, later she decided to switch her career and became a journalist and started working as an anchor in the Pakistani news channel, ‘Dunya News.’ She is known for her fierce and brave style of reporting 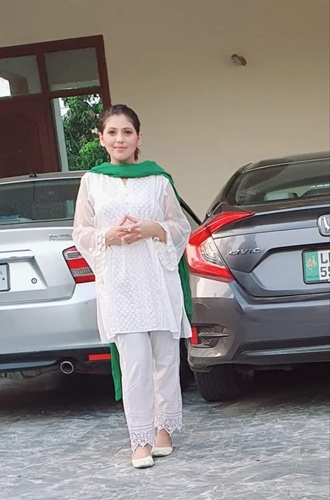 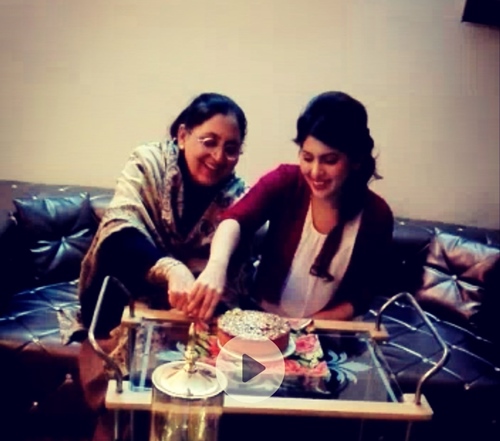 Dr. Fiza Khan celebrating her birthday with her mother 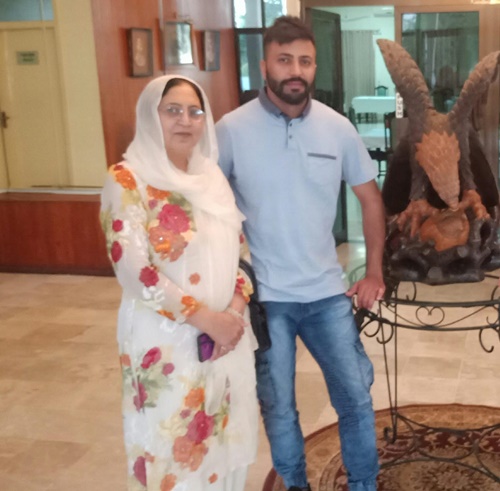 Dr. Fiza Khan is married to Muhammad Akbar Bajwa who works as a news anchor on 24 News HD channel. 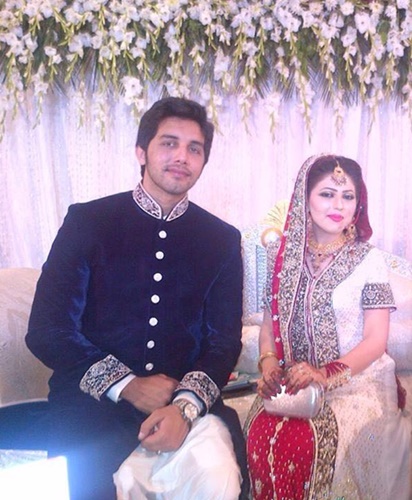 Fiza Khan started her journey as a doctor, but soon, she realized that it was not her forte. She decided to switch her career and became a journalist. She started her journey as an anchor with the Pakistani news channel, ‘Dunya News.’ Her brave and bold style of reporting helped her make a name for herself in the media world, and soon, she was hired by Samaa TV. Later, Dr. Fiza Khan’s popularity increased as she got her independent show Samaa Metro Show on the channel. Since then, she has worked with several news channels of Pakistan, like Express, PTV, News One, etc. In 2019, Dr. Fiza Khan worked with BOL News and hosted one of the most popular shows in Pakistan, “Aisay Nahi Chalay Ga.” She invited various renowned personalities on the show and talked about several issues that affected the work of government or affected society.

In 2017, Dr. Fiza Khan joined Channel 7 News as the senior anchor. However, she was fired by the channel because of some controversy she had with the government officials during the live reporting of the GT Road Rally of the former Prime Minister of Pakistan of Nawaz Sharif. [1]Dailymotion 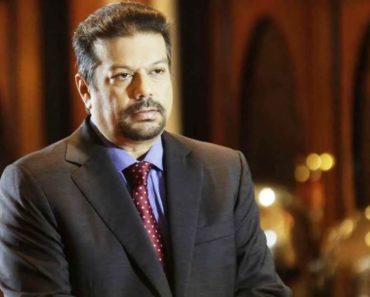 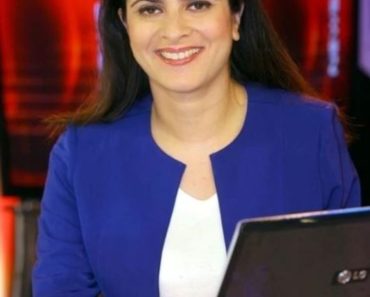 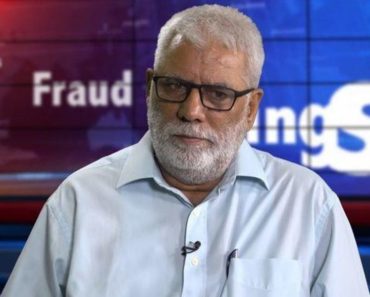 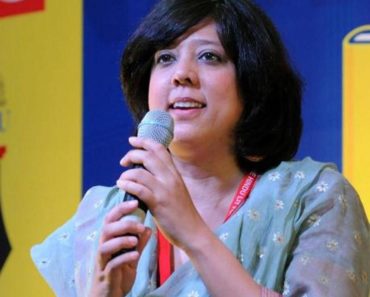 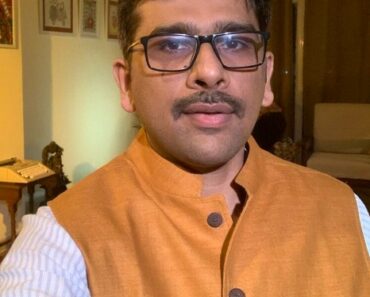 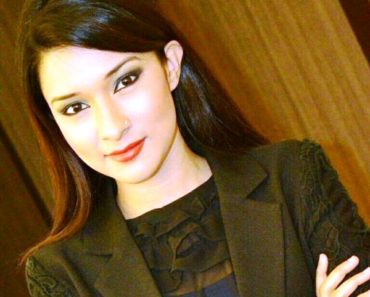 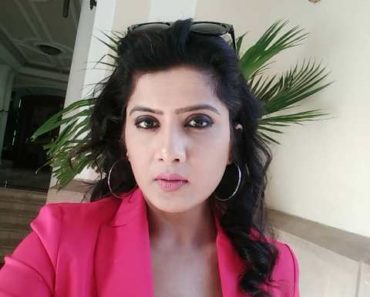 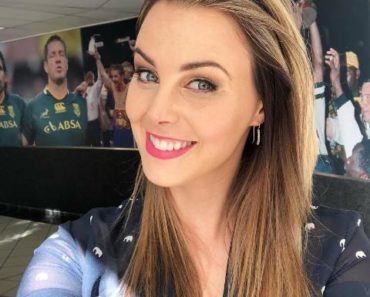 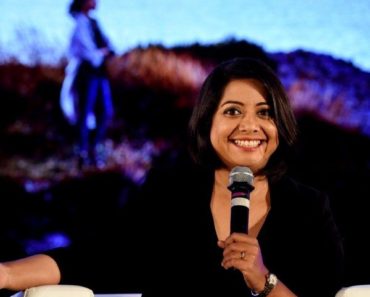 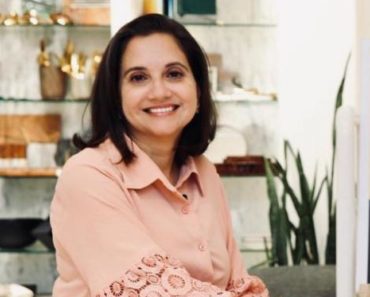