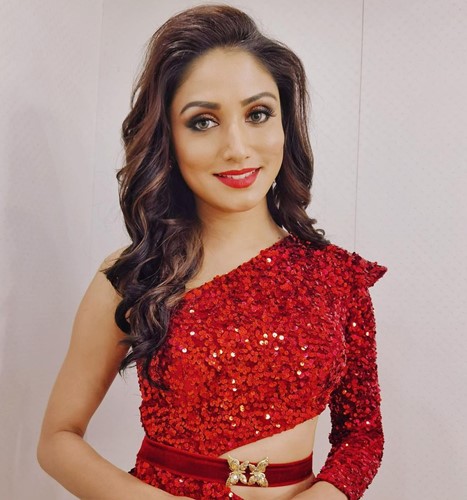 Donal Bisht is an Indian television actress and a model who is popularly known for her character of Sharanya in the show Ek Deewana Tha (2017-2018), and for playing the role of Ishika in the show called Roop- Mard Ka Naya Swaroop (2018-2019).

Donal Bisht was born on Saturday, 27 August 1994 (age 27 years; as of 2021) in Alwar, Rajasthan. Her zodiac sign is Virgo. As a child, Donal wanted to become a doctor, however, as she completed her education; she decided to become a journalist and started working for DD News. 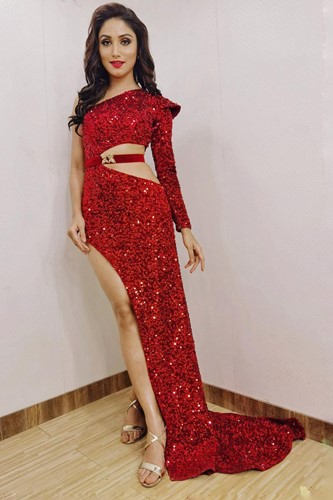 Donal Bisht belongs to a middle-class family with an army background. 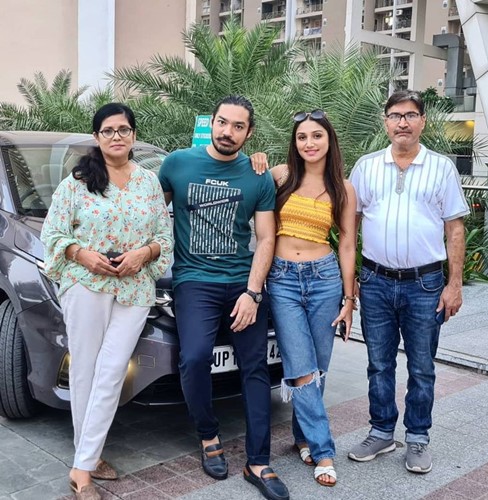 Donal Bisht with her family

Donal completed her education and pursued her career as a journalist for a news channel. In 2014, she got the opportunity to host DD National’s entertainment-related show Chitrahaar. During her time at the DD National, Donal was asked to interview the Bollywood actress Sonali Bendre. At the interview, she was noticed by a person belonging to a studio, who then asked the channel PR team to send Donal for an audition. Donal went for the audition for the role of Sita for the show called ‘Siya Ke Ram,’ but the lines were too difficult for her to read. However, this opportunity got her noticed and she started receiving more audition calls. 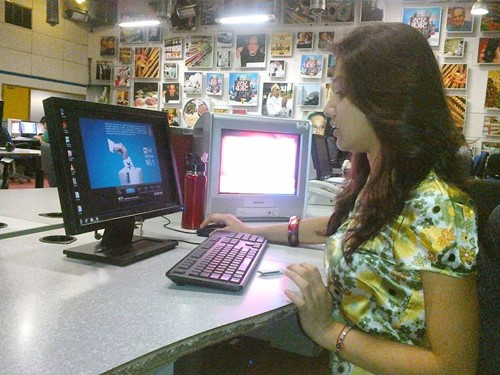 After making the switch from journalism to modeling and becoming an actress, Donal started auditioning for more and more roles started coming her way. The first opportunity she got was of a cameo role in the Star Plus series Airline- Har Udaan Ek Toofan, where she played the role of a journalist. Along with this, she also started building her modeling portfolio and started working for several advertisement campaigns. Soon, she was roped in to be a part of Channel V’s show ‘Twist Vala Love.’ She played the role of Dr. Shelly in the series, and she was starred along with Harshit Arora. In 2015, Donal got her big break when she was selected as the lead actress for the television show ‘Kalash- Ek Vishwaas,’ and the show aired till 2017 on the channel Life OK. Followed by this, in 2017, she got the opportunity to play a double role in Sony TV’s show ‘Ek Deewana Tha.’ Donal played the role of Sharanya Bisht and Radhika in the show, and she worked with the actors Namik Paul and Vikram Singh Chauhan. 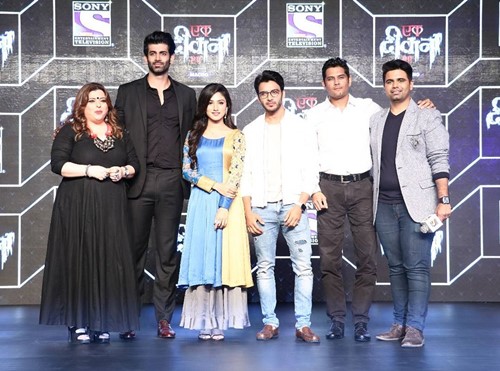 In 2018, Donal was roped in by Colors TV to play the role of Ishika Patel in the show ‘Roop- Mard Ka Naya Swaroop.’ The show was aired till 2019, and in the same year, she was chosen as the replacement for the Indian TV actress Jasmin Bhasin in the Star Plus show ‘Dil Toh Happy Ji.’ On 14 February 2020, Donal was featured in the music video of Abhijit Vaghani’s song ‘Bepata.’ This was the first music video of her career. In March 2020, Donal Bisht worked with the singer Amruta Fadnavis for her new song ‘Alag Mera Yeh Rang Hain.’ The song was released on the occasion of Women’s Day. In September 2020, Donal acted in the music video of Yash Wadali’s song ‘Teri Patli Kamar.’ The video was released under Photofit Music’s banner. In September 2021, Donal Bisht got the opportunity to work in the Zee Music Company label’s song ‘Kinni Vari’ along with the actor Abhishek Bajaj. 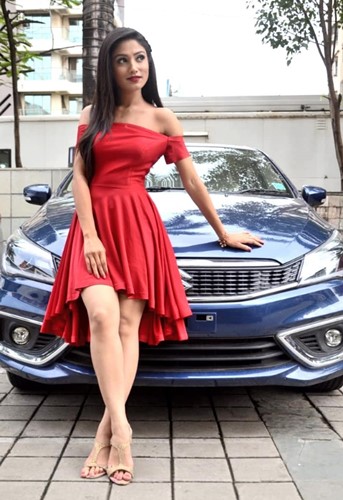 Donal Bisht with her car 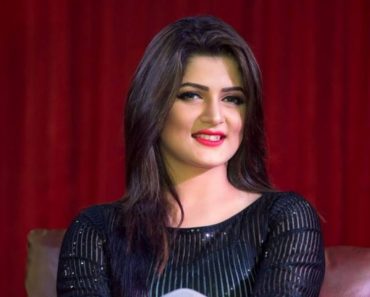 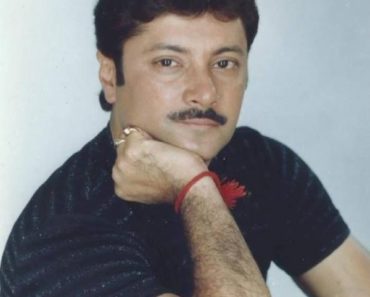 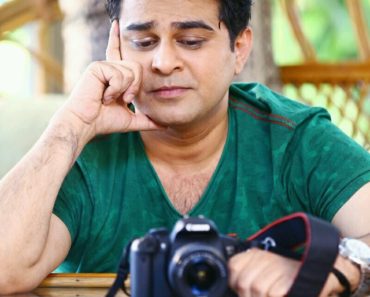 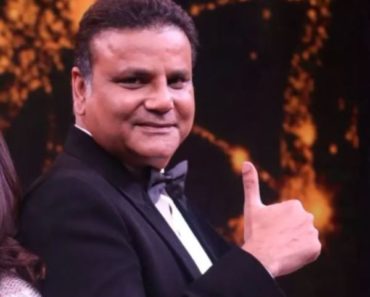 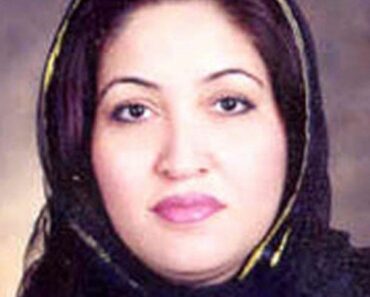 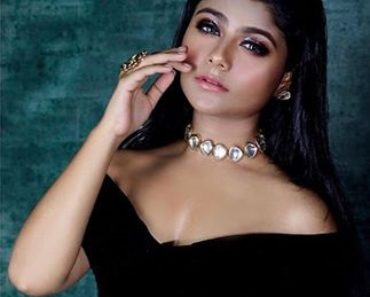 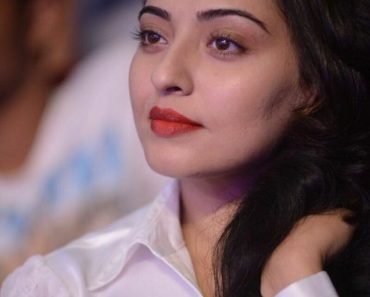 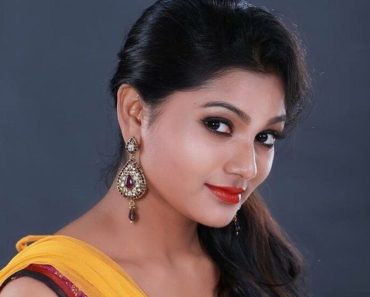 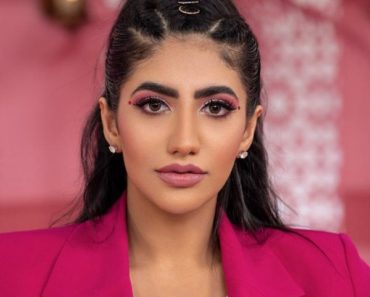 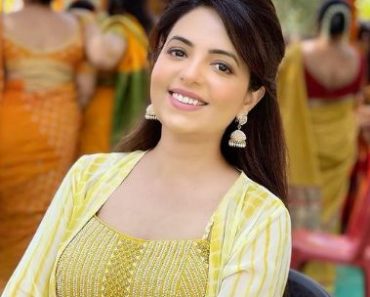