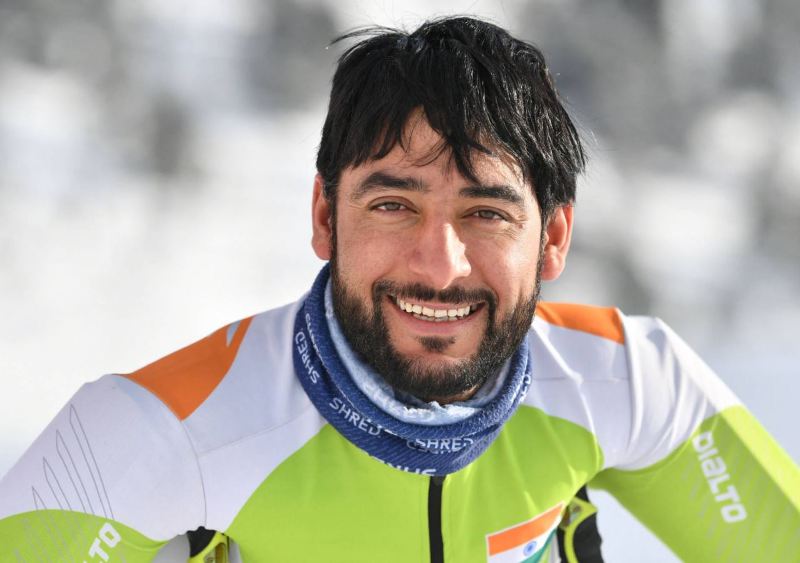 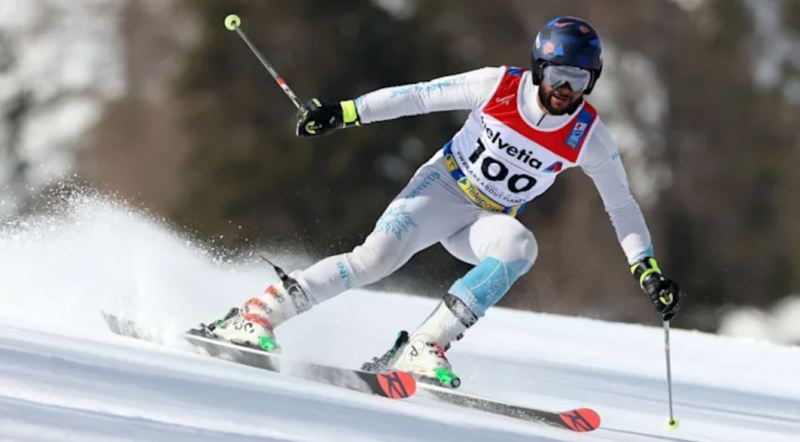 His father’s name is Yasin Khan, and Yasin Khan, who owns a Ski equipment shop in Gulmarg, Jammu & Kashmir. He has a brother named Merajudin Khan. He is not married. [1]Hindustan Times

Arif Khan began competing in Ski state-level championships when he was ten. When Arif Khan was twelve, he was the winner of the gold medal at a national level championship in the slalom event. Arif marked his international debut by representing India at a junior international ski federation (FIS) event organised at Yomase, Japan, when Arif was sixteen years old. When Arif Khan was seventeen, he was ranked among the fifteen top skiers after he finished 23rd at the Changchun Asian Games held in China. In 2011, at the South Asian Winter Games, Arif won two gold medals both in the slalom and giant slalom Alpine Skiing events. Arif Khan finished 59th in the slalom and 91st in the giant slalom Skiing events in the FIS World Ski Championships held in 2013. He was qualified for the finals of the game for the first time in 2021 when Arif Khan finished 45th in the giant slalom in Italy. Arif Khan runs a Ski training academy, the National Ski Academy of India (NSAI), in Jammu and Kashmir. In November 2021, he was chosen for the Beijing Winter Olympics that were announced to be held in February 2022. [2]India Today 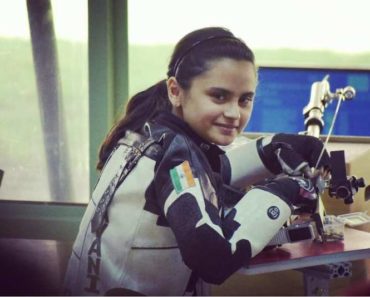 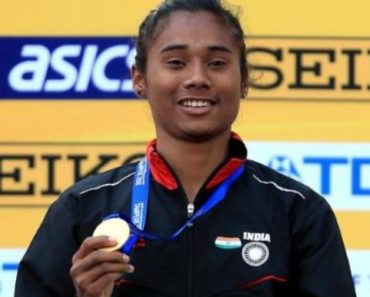 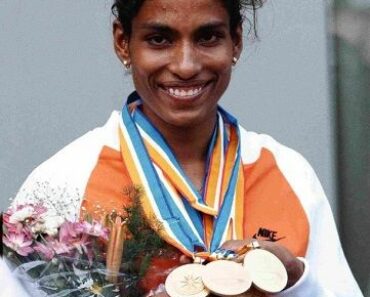 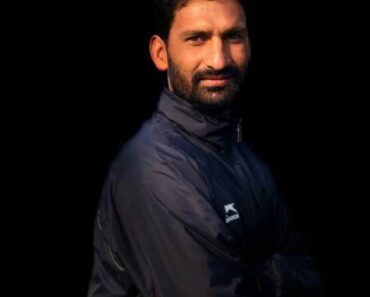 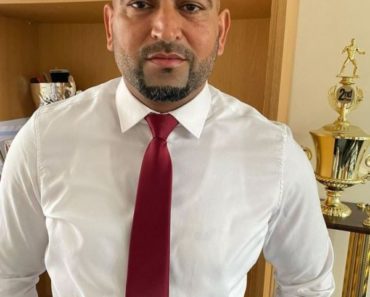 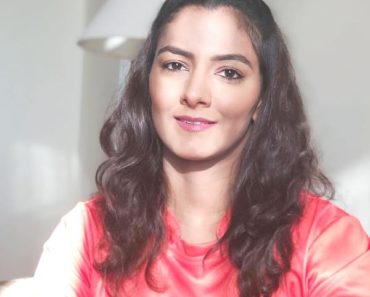 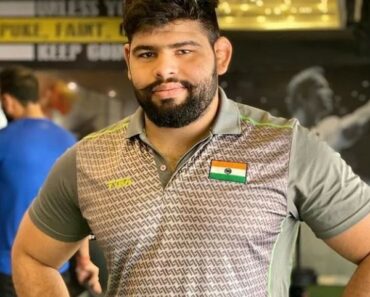 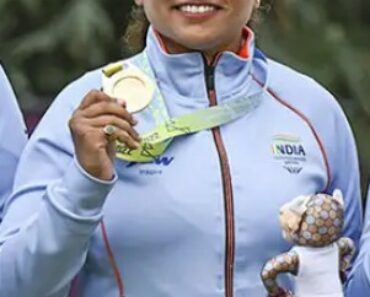 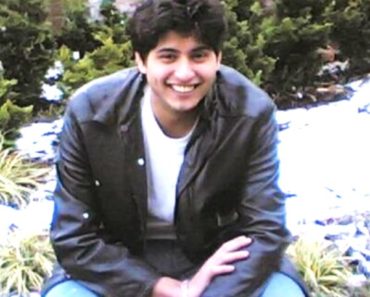