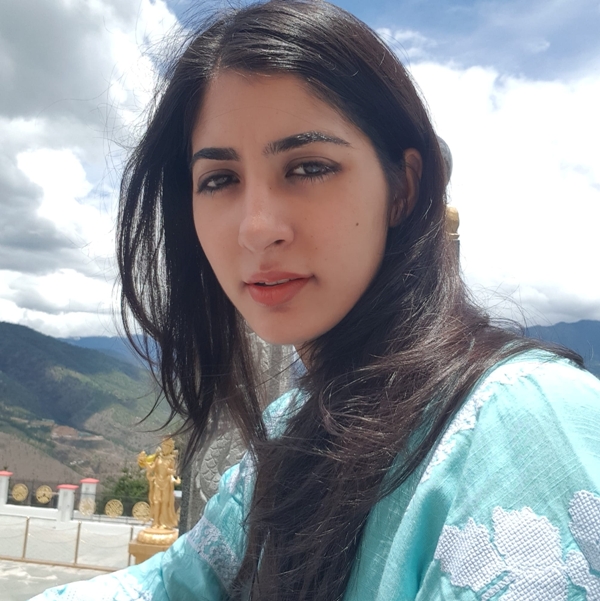 Samridhi Dewan is an Indian actor who is popular for playing the role of Pammi Goel in Hotstar’s The Office (2019). She is also known for appearing in the Hindi web series Stories by Rabindranath Tagore (2015) and Imperfect (2018).

Samridhi Dewan was born on 2 December, and she hails from New Delhi. Her zodiac sign is Sagittarius. She attended the Convent of Jesus & Mary, New Delhi. In 2010, she pursued a Bachelor of Arts in English (Hons.) at Miranda House University Of Delhi. In 2013, after completing her graduation, she enrolled herself in a one-year course in theatre and performing arts at Drama School Mumbai. [1]LinkedIn 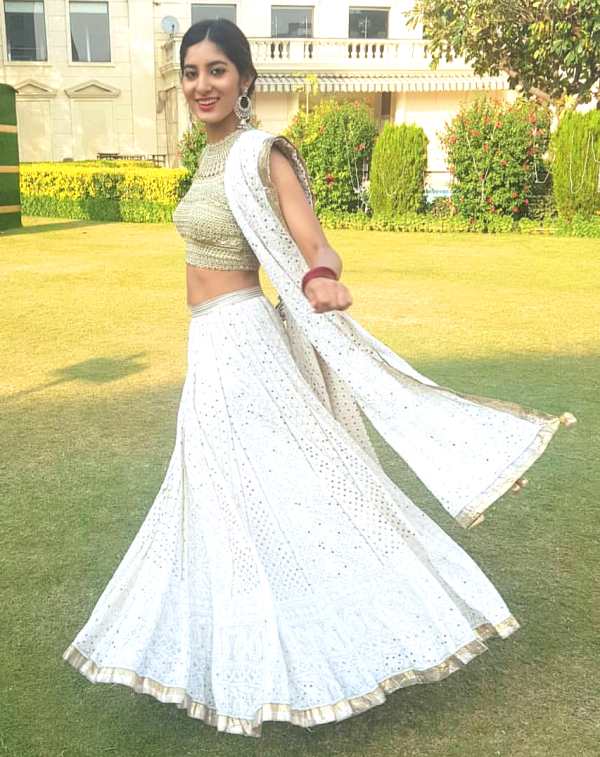 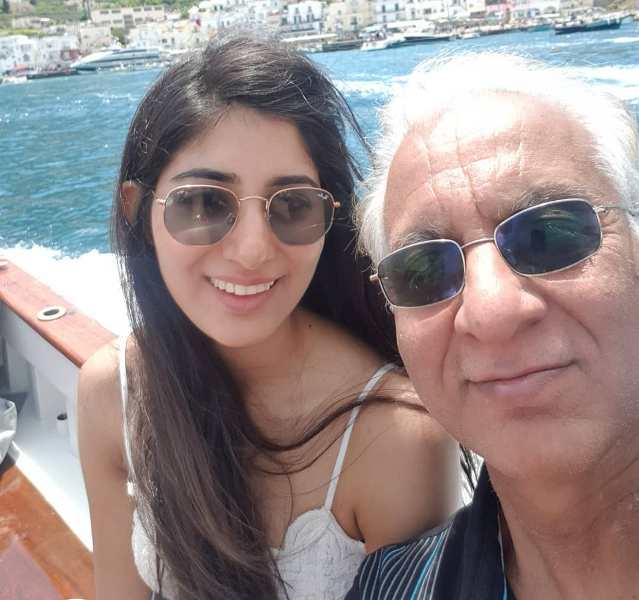 Samridhi Dewan with her father 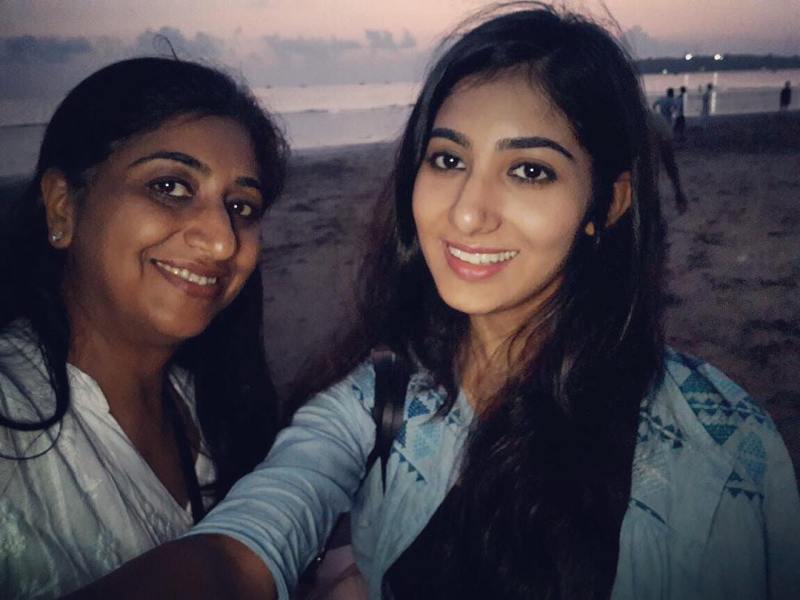 Samridhi Dewan with her mother 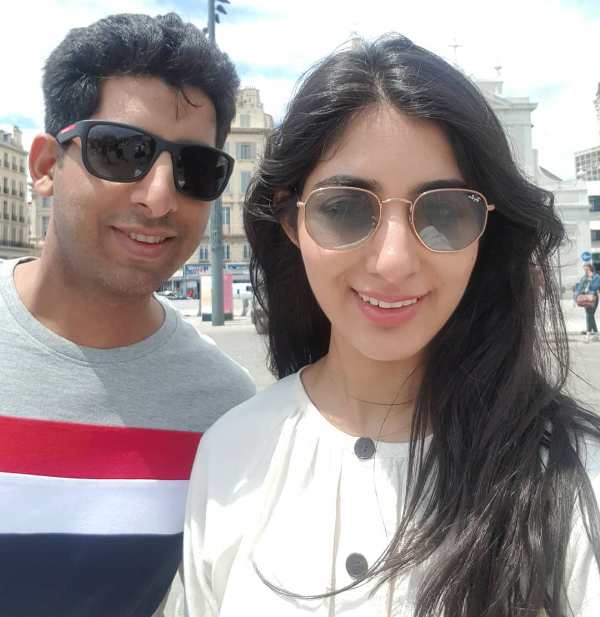 Samridhi Dewan with her brother

In 2015, Samridhi Dewan made her digital debut with Netflix’s ‘Stories by Rabindranath Tagore’ in which she played the role of Kusum in the episode titled “Tyaag.” The episode showcased the story of a man who conceals the true caste of his orphaned niece Kusum so that she can marry Hemant, who belongs to a high-caste Brahmin family. 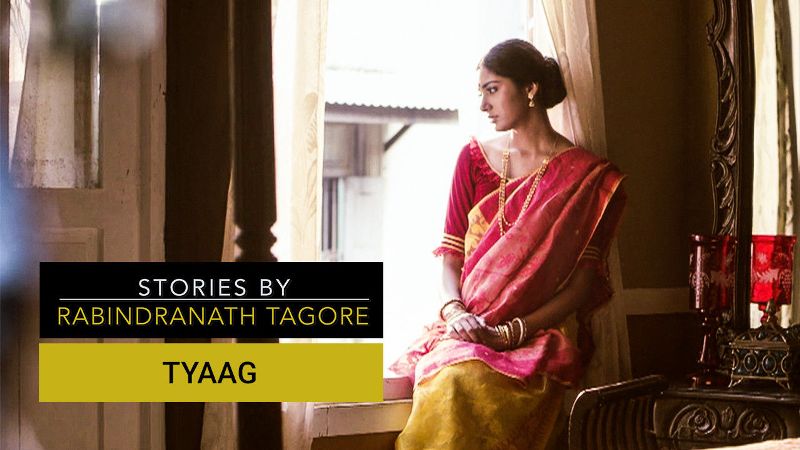 She appeared in Not Fit (2015), considered India’s first mockumentary web-series, as Sana. She gained recognition in 2018 when she played the lead role of Isha Sanghvi in the web series ‘Imperfect,’ a quirky and humorous tale of an imperfect woman’s life while she chases her perfect dreams. She rose to fame in 2019 when she played the role of Pammi Goel, the receptionist at The Wilkins Chawla Faridabad Branch, in Hotstar’s ‘The Office.’ Samridhi secured herself a nomination for the Flyx Filmfare OTT Award in the category of Best Actor in a Supporting Role Comedy (Female) for playing the role of Pammi Goel. 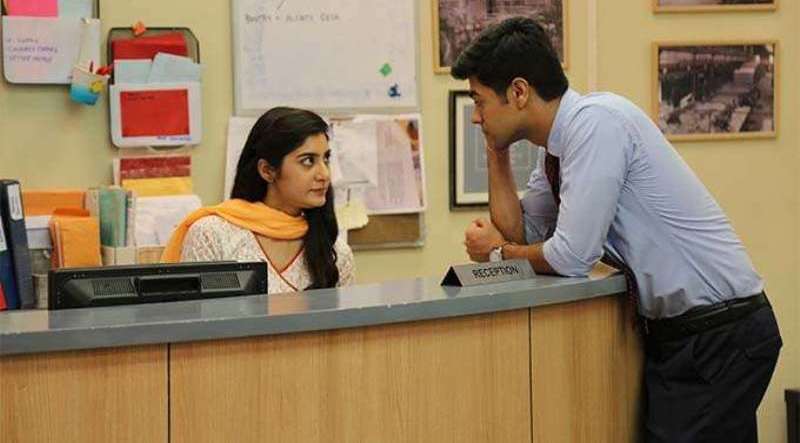 She played the role of Timsi in the web series A Married Woman (2021).

She made her film debut with Lucknow Central (2017) in which she played the role of Veera. In the film, she shared the screen with the popular Punjabi actor and singer Gippy Grewal. 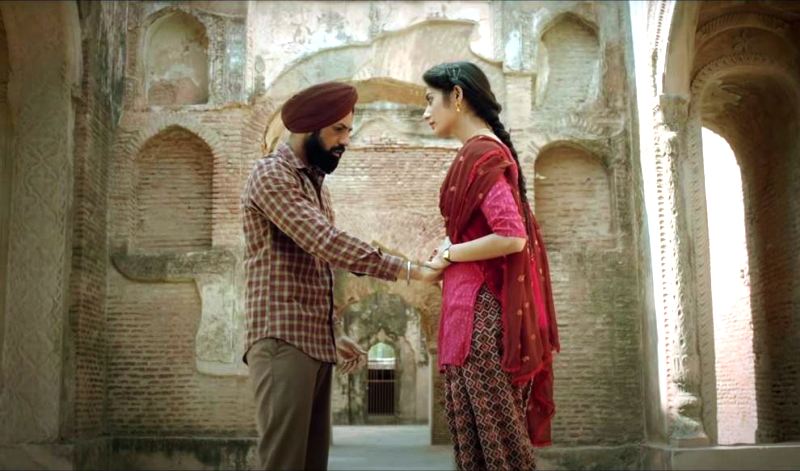 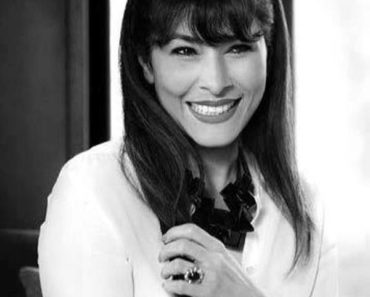 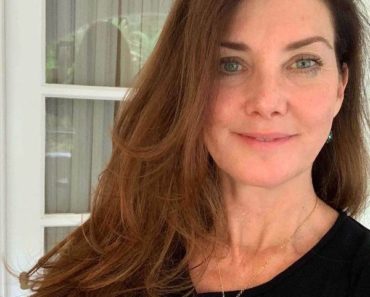 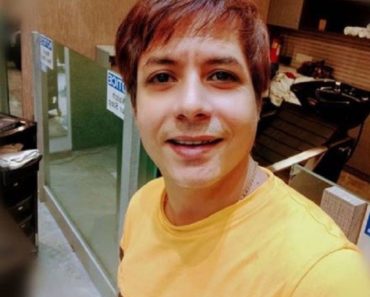 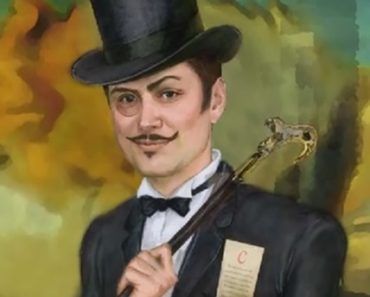 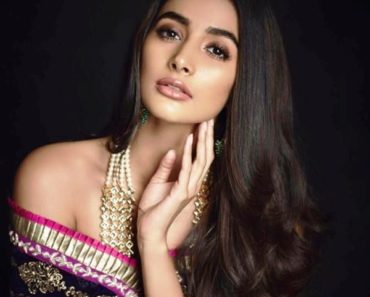 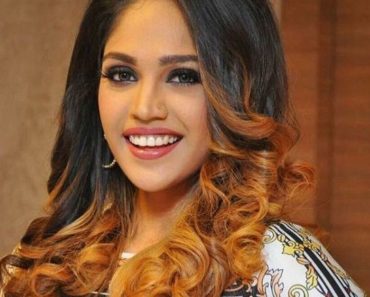 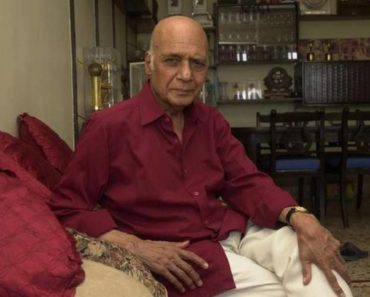 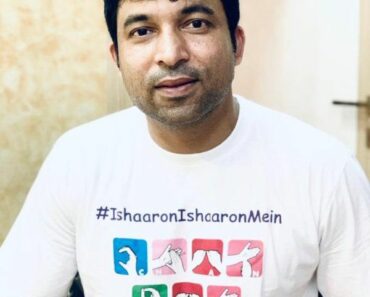 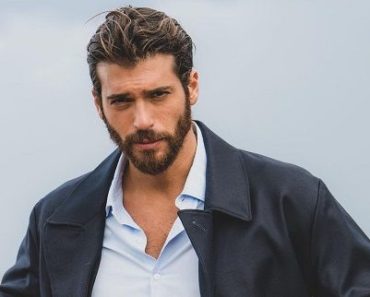 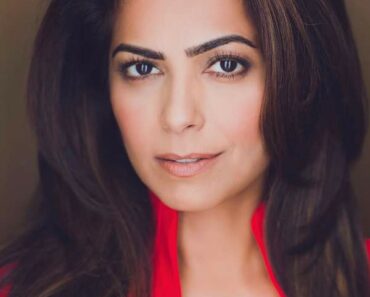