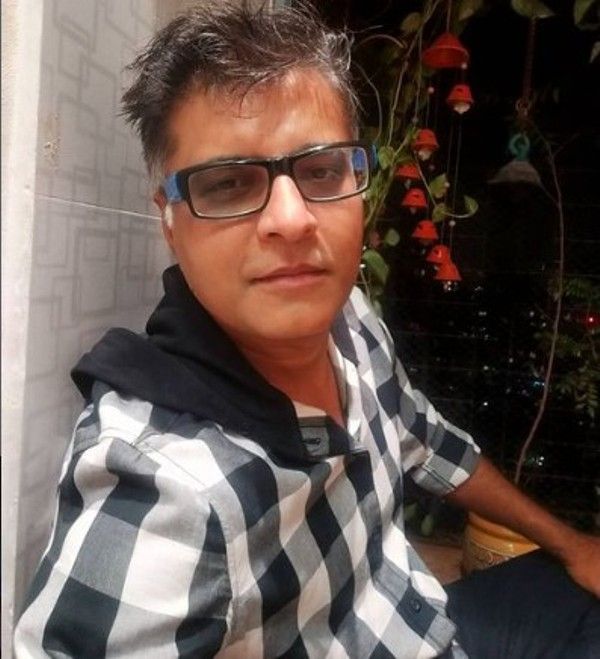 Naveen Saini is an Indian actor who predominantly works in the Hindi entertainment industry. He is known for playing the role of Vineet Sharma in the StarPlus television show Sapna Babul Ka… Bidaai (2007). He grew up in Delhi, India. Naveen did his schooling at St Anthony Boys School, Paharganj, New Delhi. He pursued a B.com degree at Desh Bandhu College, New Delhi. 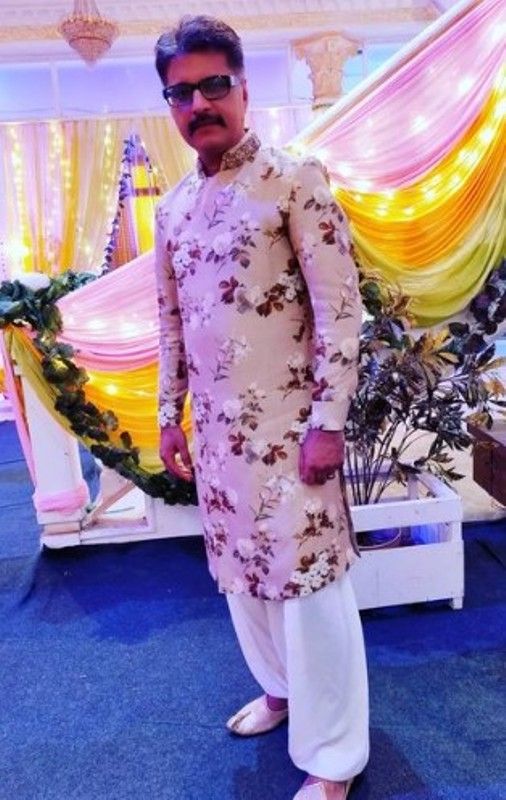 Naveen Saini belongs to a Hindu family in Rajasthan.

Naveen Saini’s father, Harbans Lal Saini, was a businessman and had a ball-bearing business. Initially, Naveen Saini used to take care of his father’s organisation and was associated with it for five years before he pursued his career in the Hindi entertainment industry. In an interview, Naveen talked about this and said,

I was doing my father’s business, but I couldn’t concentrate on the work. So I started doing theatre alongside the business. And did some training afterwards for the same and my journey started.” 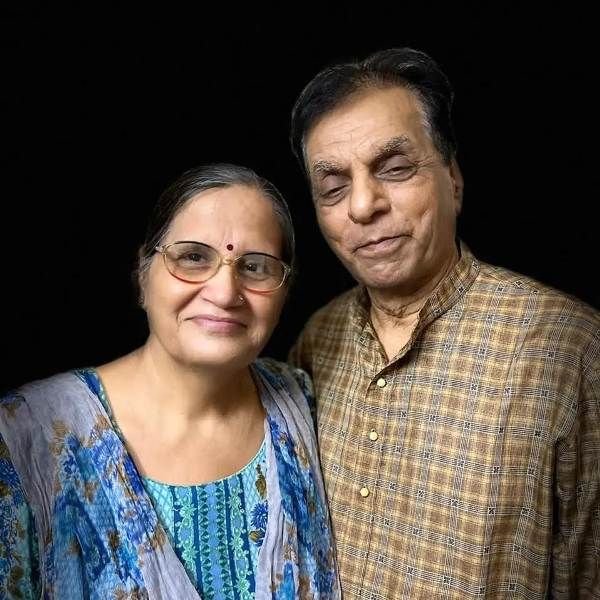 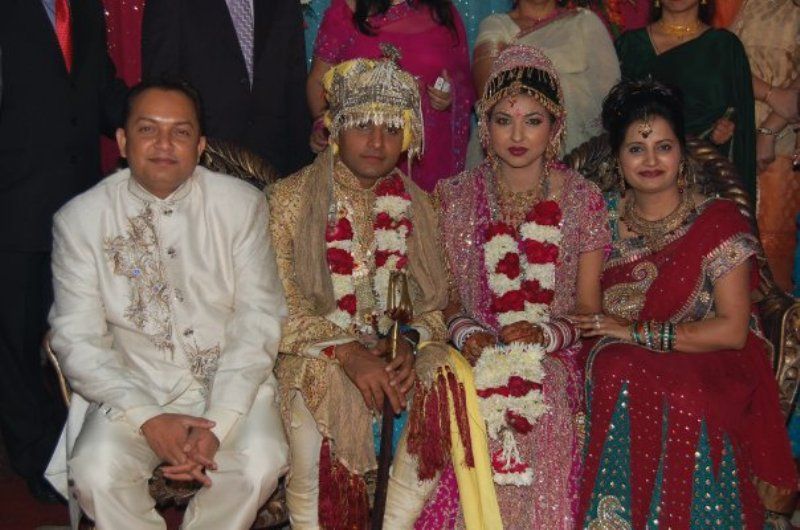 On 1 December 2008, Naveen Saini got married to Priyanka Saini, who is also an Indian actress. The couple has a daughter named Navyanka. 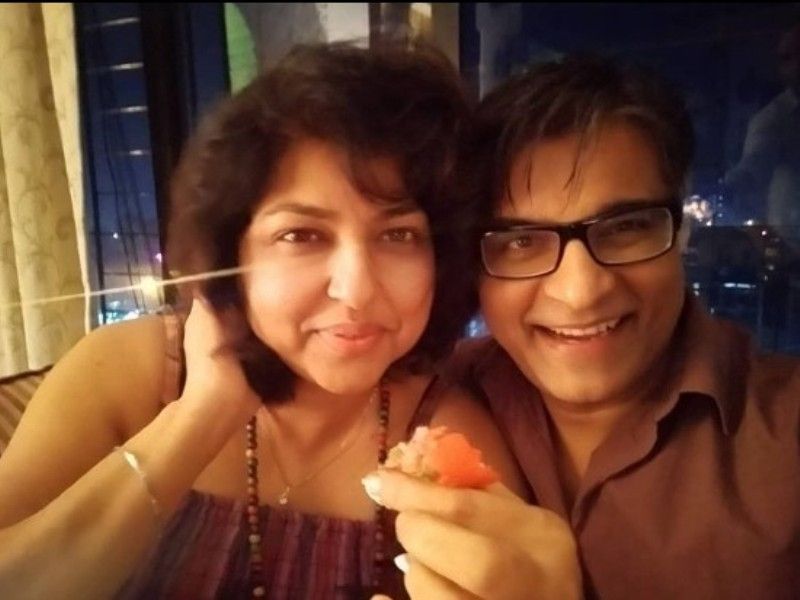 Naveen Saini with his wife 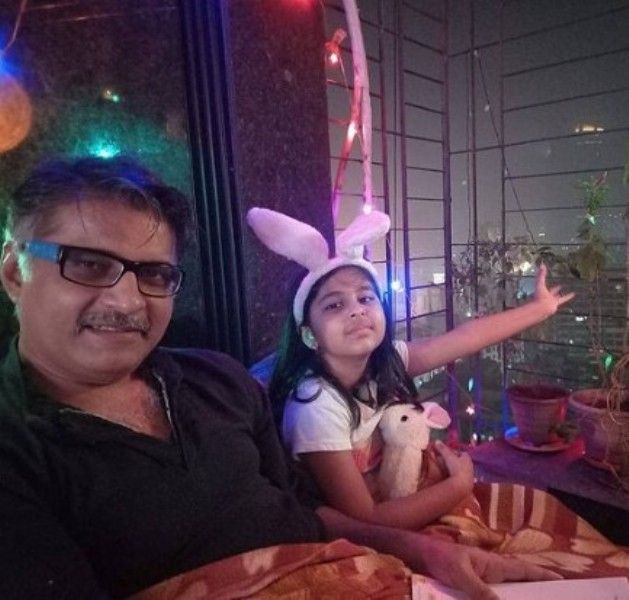 Naveen Saini with his daughter 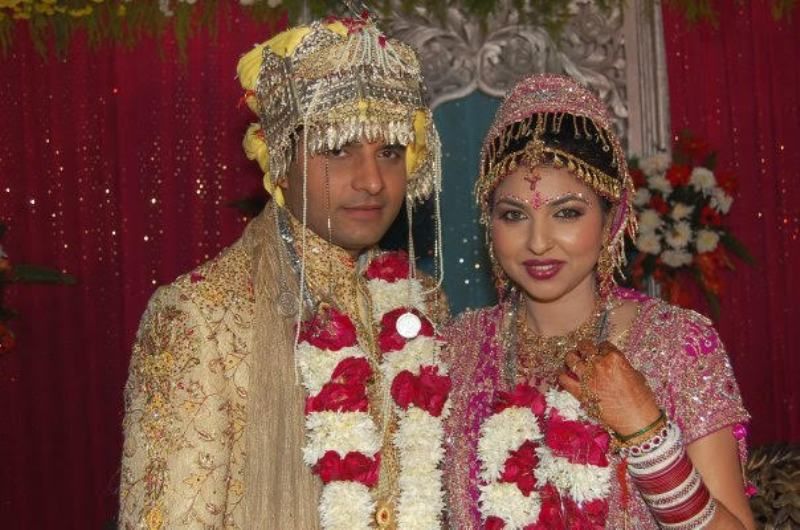 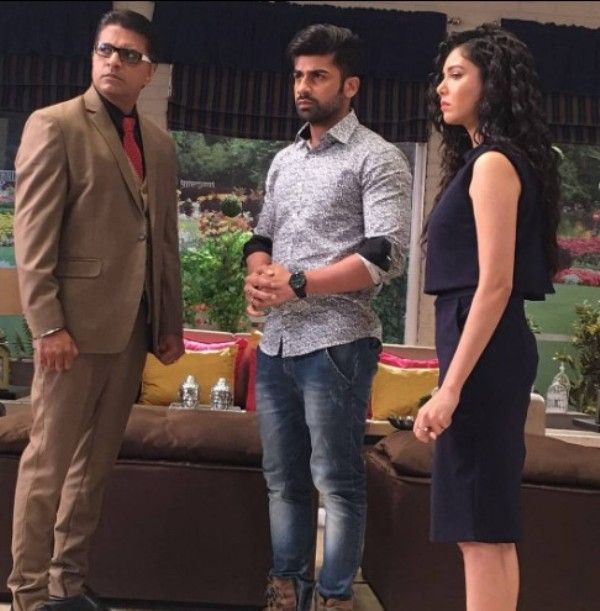 For me the show is very important and the show is written by writers and the entire team work on it and being am actor we feel like it shouldn’t be like that and we discuss it with the creatives and directors and the actor is living in the character and has to be convinced with the character and the communication is very important between actor and the team and we have discussions and deal with it and work on it.” 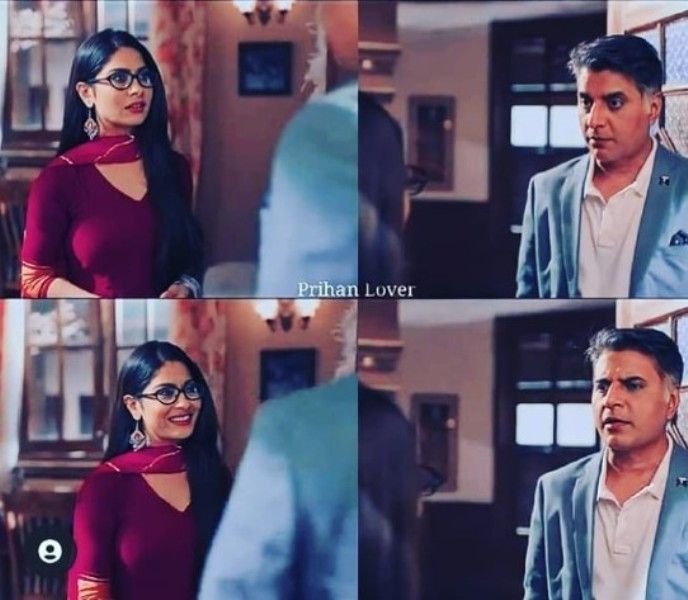 Our company, F3 First Frame Films Pvt. Ltd will initially make cookery shows for YouTube. We have a broad plan of producing television shows and films too. Our cookery show F3 Bachelor’s Cooking has been up on YouTube for some time now, and we have been getting great feedbacks. We are now getting into a tie-up with Tata Sky for our cookery show. We want to take the cookery show to various other platforms too. This is just the beginning and there is a long way to go.” 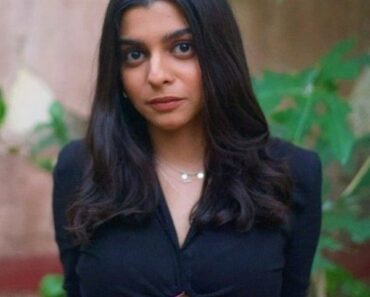 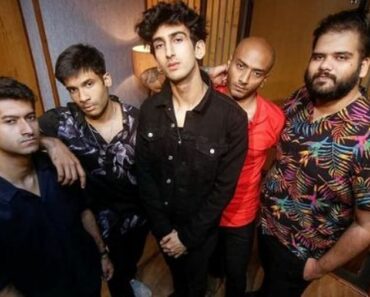 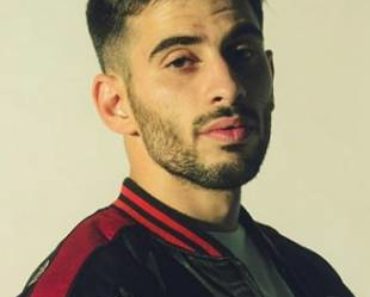 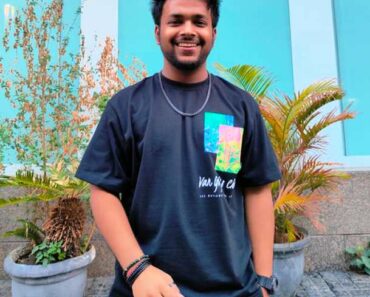 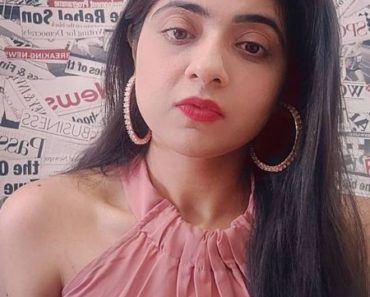 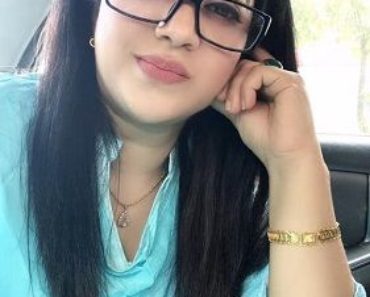 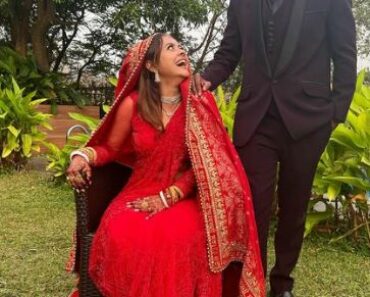 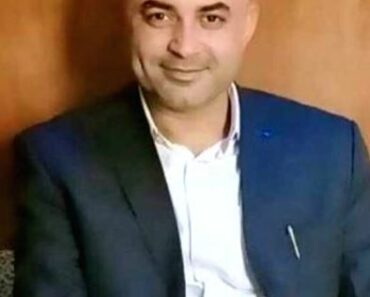 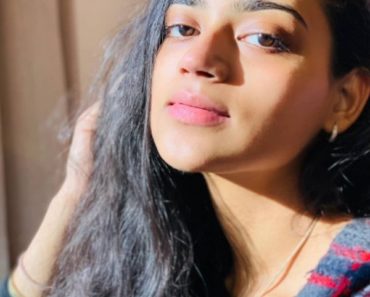 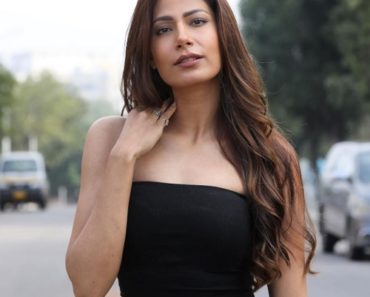