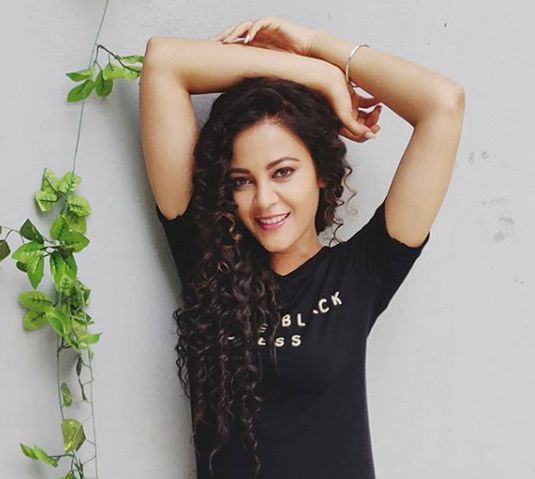 Kaveri Priyam is an Indian television actress. She is best known for playing the role of ‘Kuhu Rajvansh’ in the TV serial, “Yeh Rishtey Hain Pyaar Ke.” 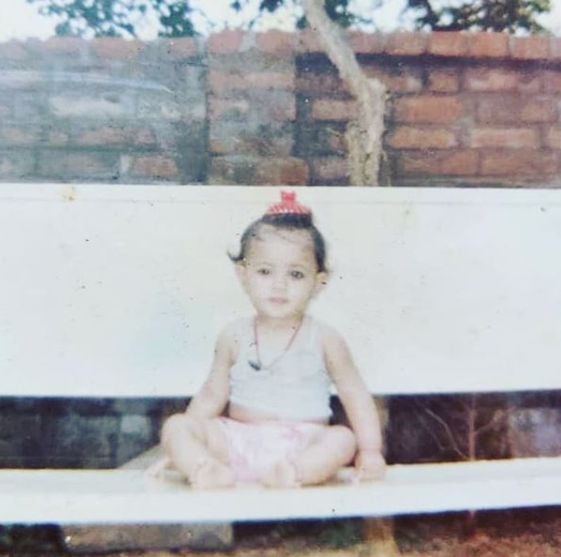 She did her schooling from Bokaro’s St. Xavier’s School and went to Vellore Institute of Technology to pursue her graduation. She was inclined towards acting from a very young age and desired to become an actress. After completing her graduation Priyam did an acting course from Delhi’s Institute of Creative Excellence. 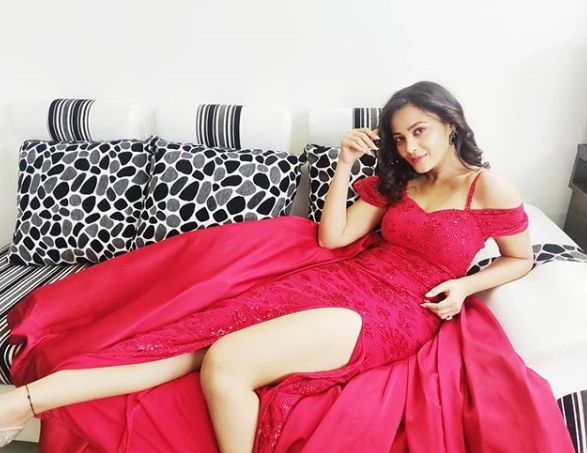 Not much is known about her parents. She has one younger brother, Ritesh Anand. 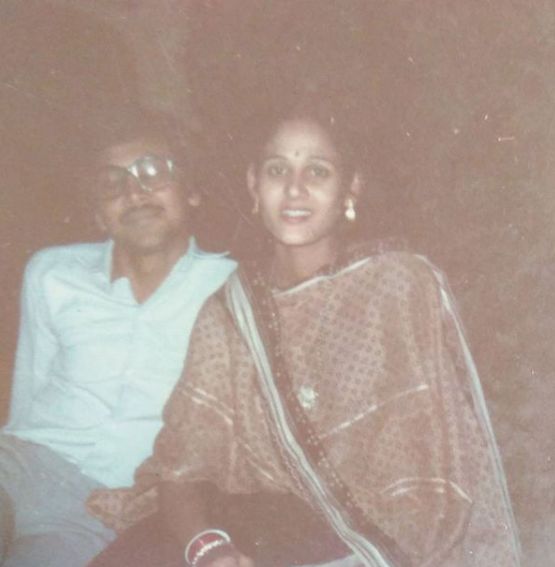 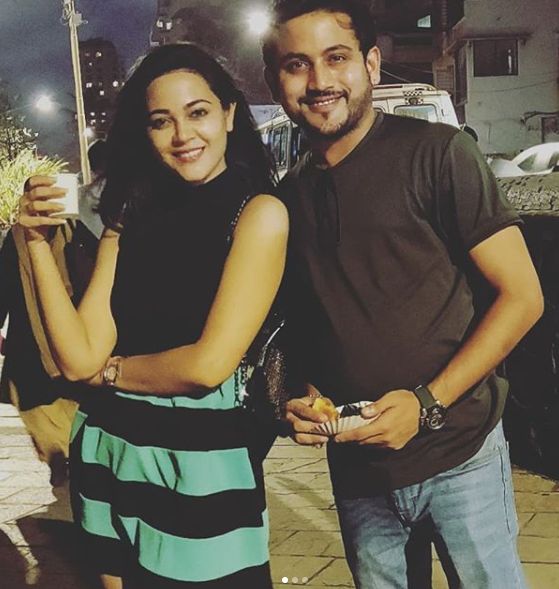 Kaveri Priyam with her brother 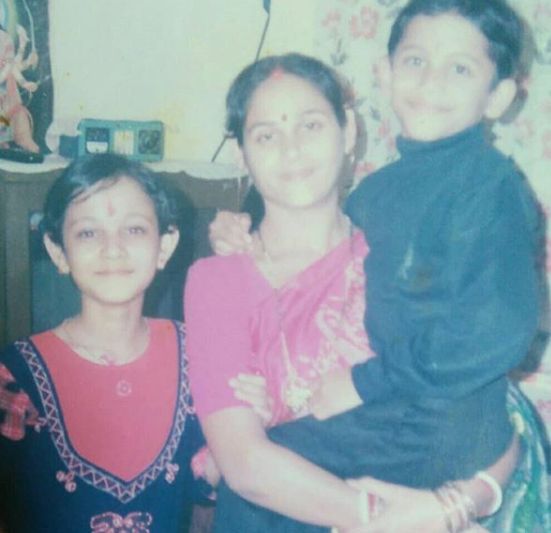 Kaveri Priyam with her mother and brother

Kaveri Priyam started her career as a model by doing several print shoots and advertisements. 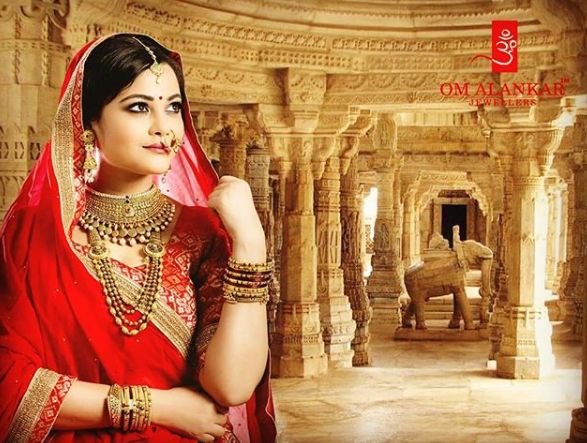 She has also featured in short films like “Paanch Peti” and “Only You.” In 2018, Kaveri featured in the Bollywood film, “Tishnagi.” 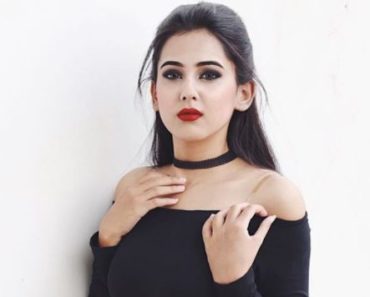 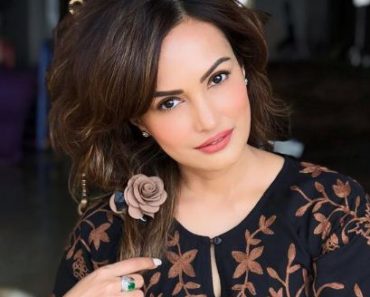 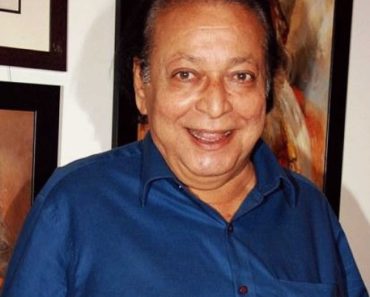 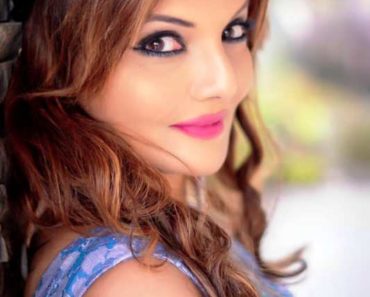 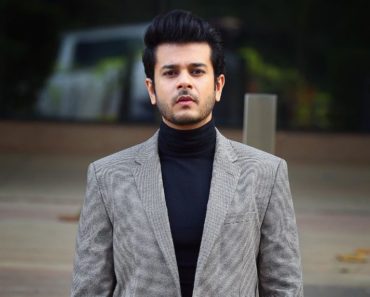 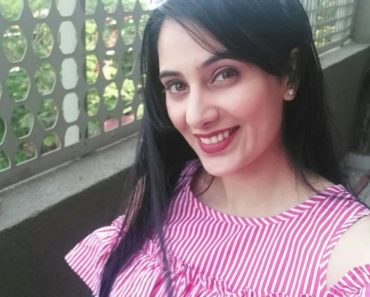 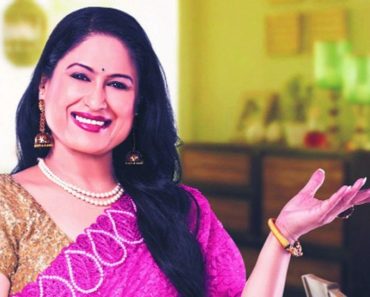 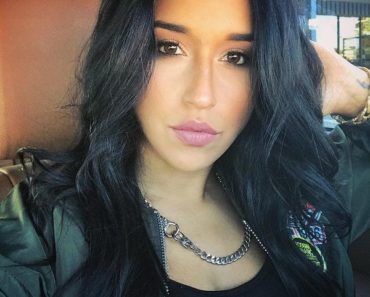 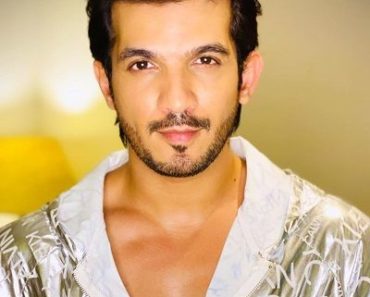 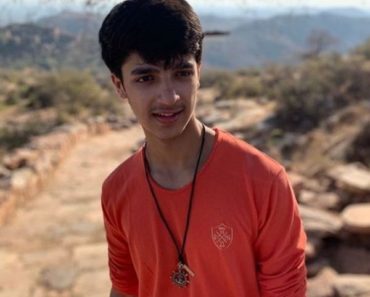