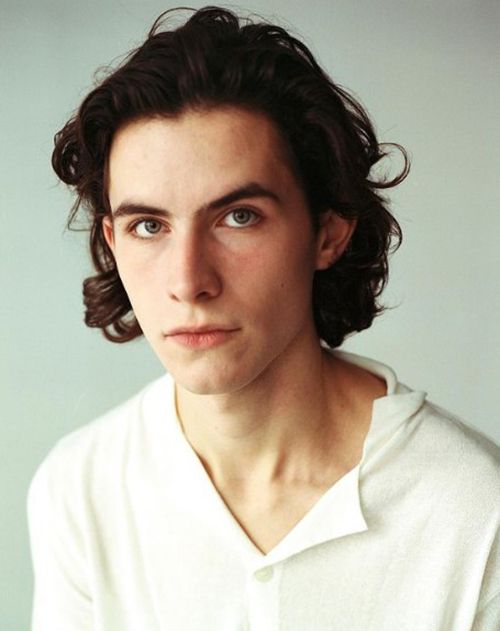 Jan Wieteska is a Polish actor. He is known for his role as ‘Adam’ in the Polish Netflix series ‘Sexify’ (2021).

Jan Karol Wieteska [1]Instagram – Jan Wieteska was born on Saturday, November 13, 1999 (age 21 years; as of 2020), in Warsaw, Poland. His zodiac sign is Scorpio. He did his schooling at Klementyna Hoffmanowa High School IX, Warsaw. As of 2021, he is pursuing an acting course in The Aleksander Zelwerowicz National Academy of Dramatic Art in Warsaw, Poland. [2]Facebook – Jan Wieteska 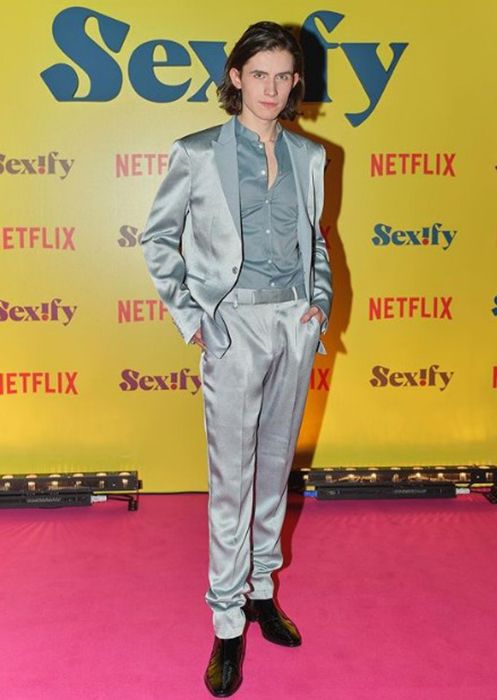 Not much is known about his parents. He has a sister named Gosia Wieteska. 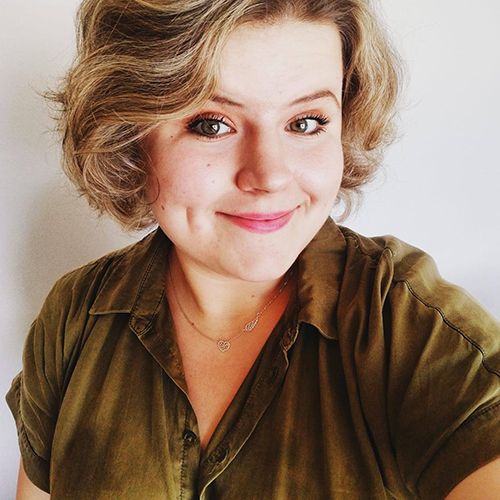 In 2017, Jan Wieteska made his debut in the Polish TV series ‘Ojciec Mateusz’ as ‘Fabian Wieczorek.’ 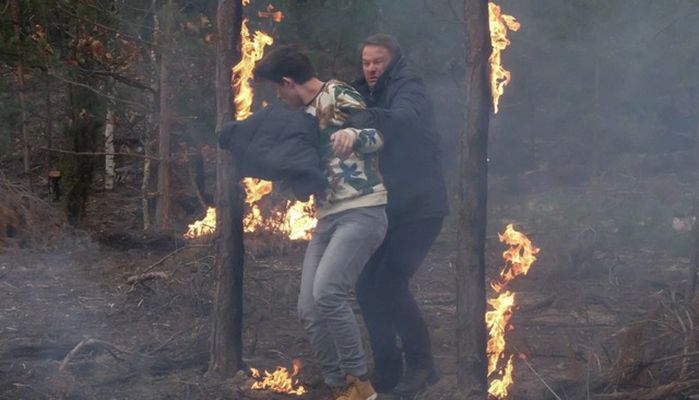 In 2019, he gave his voice to a character in episode one of the Polish audio serial ‘Chaos.’ 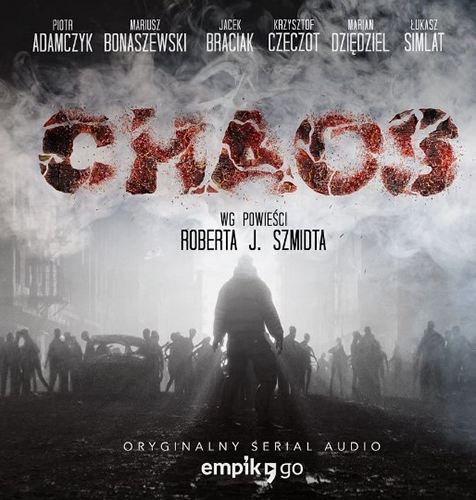 The same year, he appeared in the Polish short ‘Masks’ as ‘Aleks,’ making his film debut. 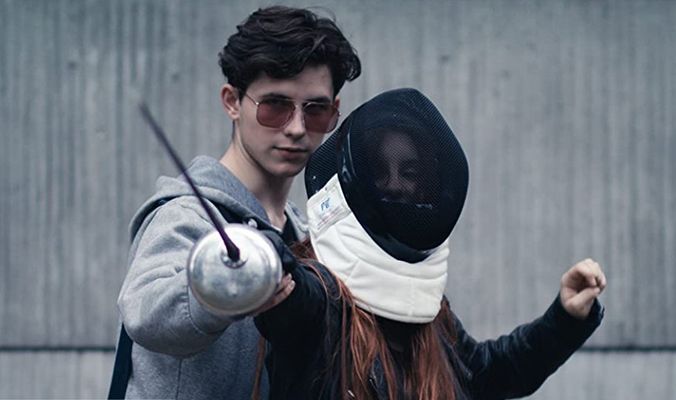 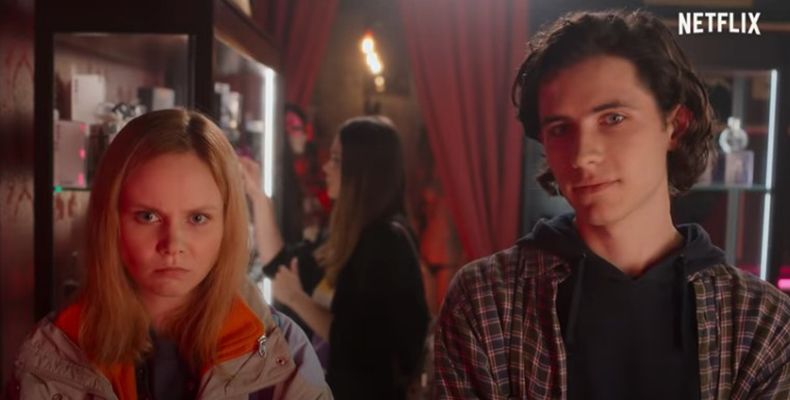 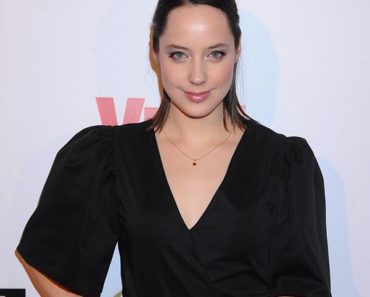 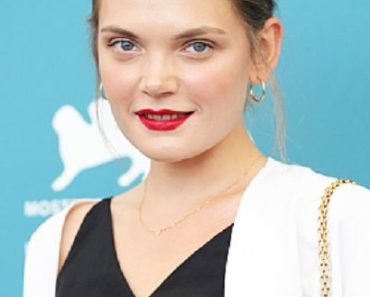 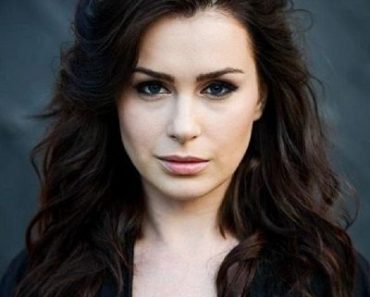 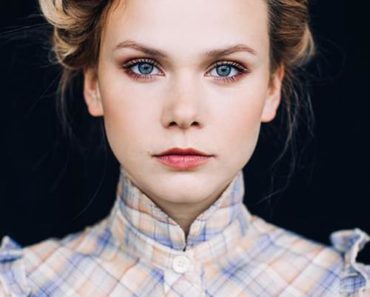 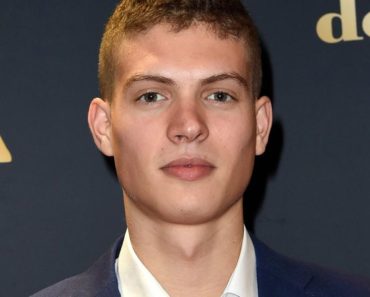 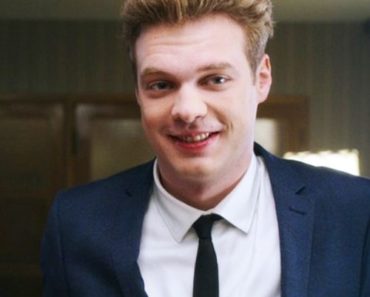 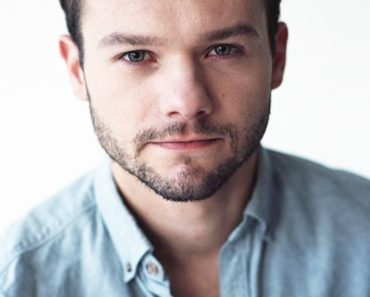 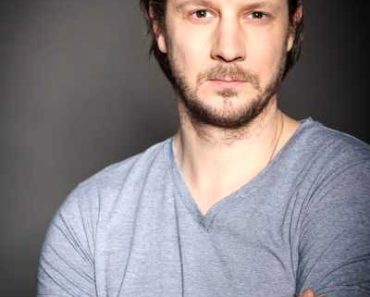