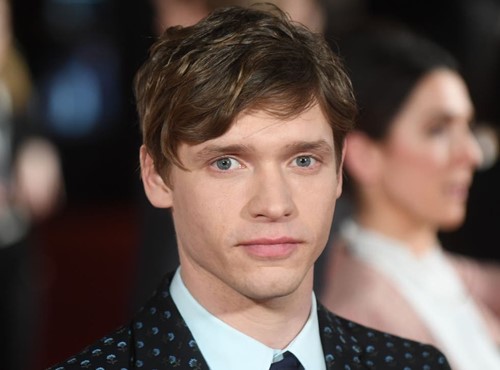 William Walter Douglas Howle[1]The Guardian a.k.a. Billy Howle was born on 9 November 1989 (age 31 years; as of 2020) in Stoke-on-Trent, Staffordshire, United Kingdom. In 2013, Billy graduated from the Bristol Old Vic Theatre School, and he made his television debut with the British television drama show, Glue (2014). 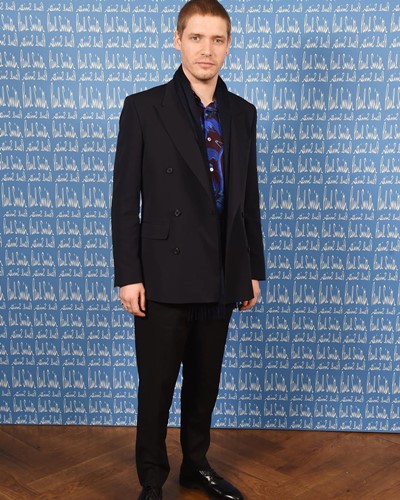 Billy Howle’s mother was a schoolteacher, and his father was a music professor. Billy Howle has two elder and one younger brother. 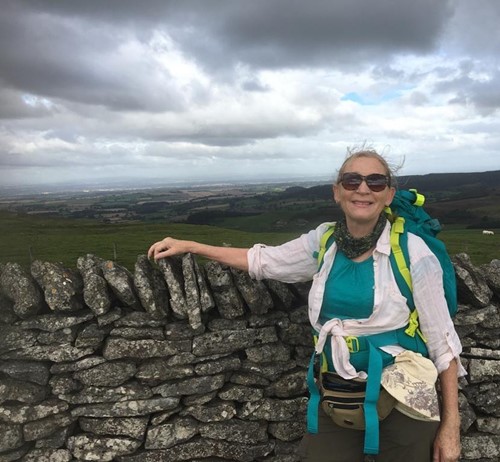 Billy Howle is in a relationship with Flo Rose. 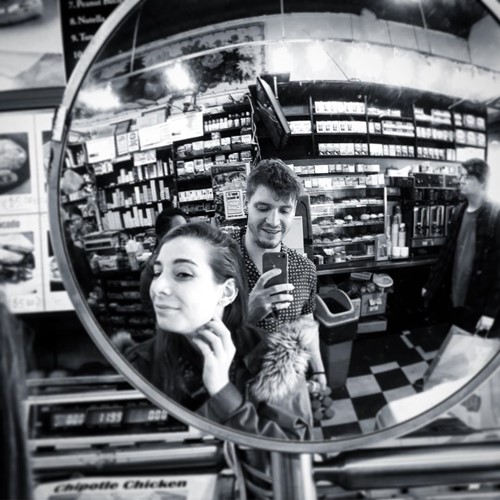 After completing his graduation, Billy made his television debut in 2014 with ‘Glue,’ a British television show. In 2014, he worked in the Broadway adaption of Henrick Ibsen’s ‘Ghosts,’ which was his touch to a dark matter that left the critics sitting up. Two years later, in 2016, Billy played the role of a villain in ‘The Witness for the Prosecution.’ Billy made his film debut with ‘The Sense of an Ending’ and ‘Dunkirk’ in 2017. He then played a phenomenal role in the film adaption of ‘On Chesil Beach’ with the Irish-American actress Saoirse Ronan, and then he was roped in in the star-studded film ‘The Seagull.’ Billy Howle played the role of Richard Gere’s cocaine addict heir in the BBC psycho-thriller drama ‘MotherFatherSon.’ In 2021, Billy Howle got the role of Herman Knippenberg in the BBC One and Netflix co-produced crime drama series ‘The Serpent.’ 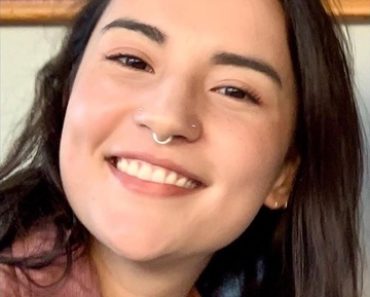 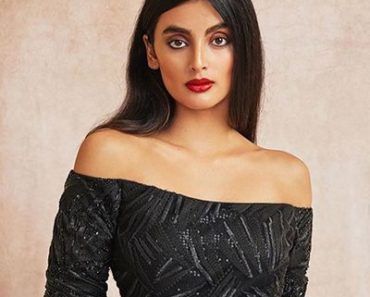 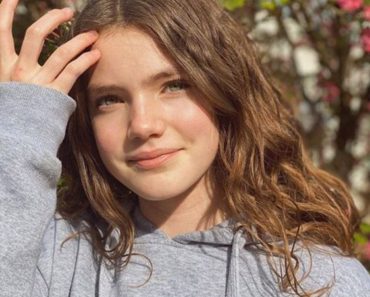 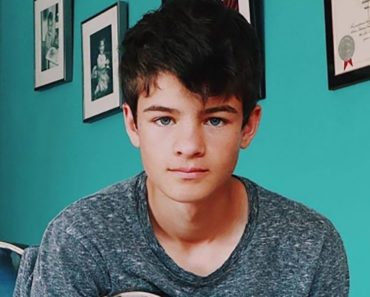 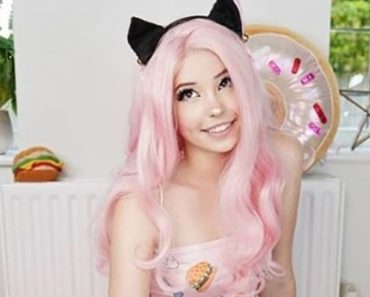 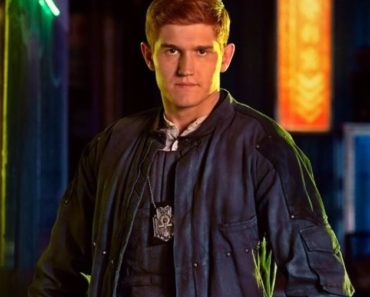 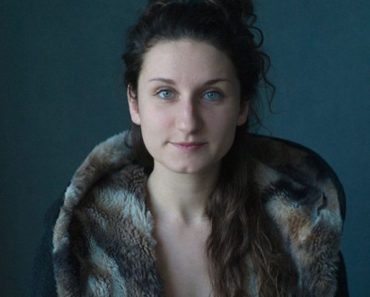 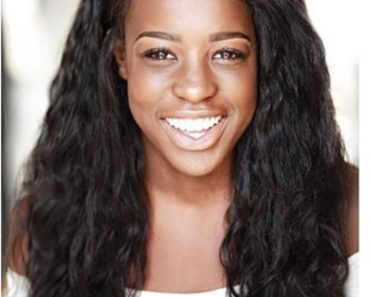 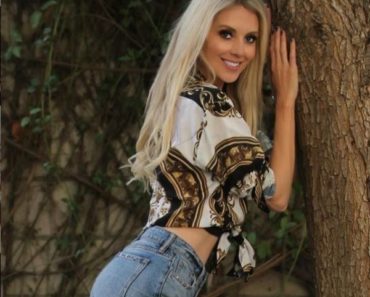 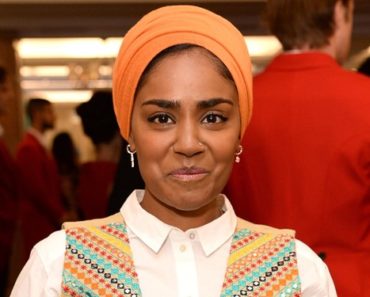