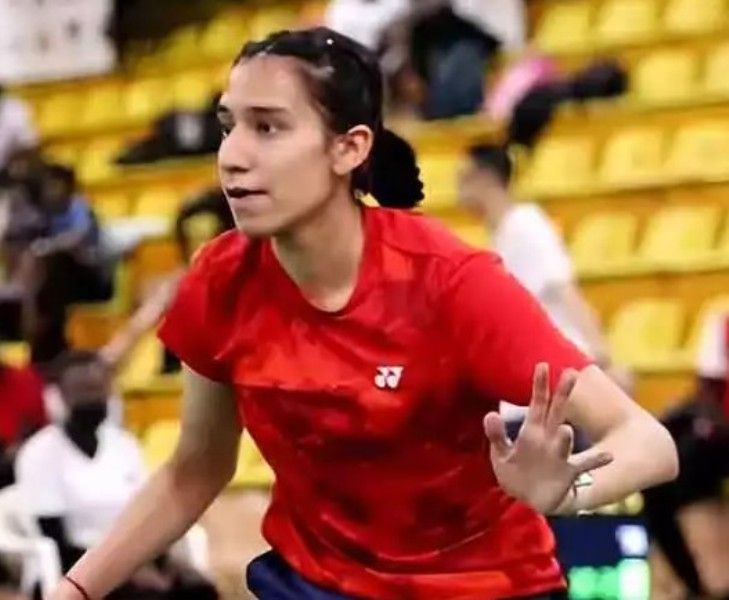 Anupama Upadhyaya is an Indian badminton player. In September 2022, Anupama came into the headlines after she attained the top rank in the junior rankings issued by the Badminton World Federation (BWF).

Anupama Upadhyaya was born on Saturday, 12 February 2005 (age 17 years; as of 2022) in New Delhi, India. Initially, Anupama Upadhyaya’s father, Naveen Upadhyaya, took her for Badminton training at the Yamuna Sports Complex, New Delhi, during her vacations. Anupama and her family, originally from Almora of Uttarakhand, visited Almora during her school holidays, where she met coach D K Sen, father of the 2021 world championship bronze medallist Lakshya Sen. Subsequently, Anupama decided to train under coach D K sen for the following three years, until 2018. Later, Coach D K Sen shifted to Bangaluru, following which Anupama and her mother relocated to Panchkula, Haryana for the next eighteen months, where they resided in a rented apartment. In Panchkula, Anupama participated in various district-level and national-level badminton championships before moving to Bengaluru. In Bangaluru, Anupama started her training at the Prakash Padukone Academy. A picture of Anupama Upadhyaya when she was ten years old 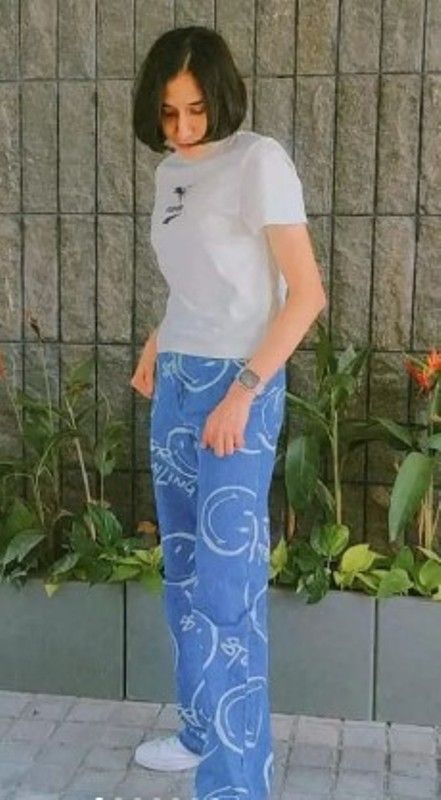 Anupama Upadhyaya’s father, Naveen Upadhyaya, served as a sub-inspector in Delhi police; however, in March 2020, he resigned and shifted to Bangaluru to focus on Anupama’s Badminton career. In an interview, Naveen Upadhyaya talked about this and said,

We have now completely shifted from Delhi to Bengaluru. I was in Delhi Police but I resigned in March 2020 as a sub-inspector to focus on my daughter’s badminton career. We have taken a flat on rent near PPBA. Staying together will provide her mental support. She won’t have to worry about anything if we are close to her. We want to see our daughter represent the senior Indian team one day in the Olympics.” 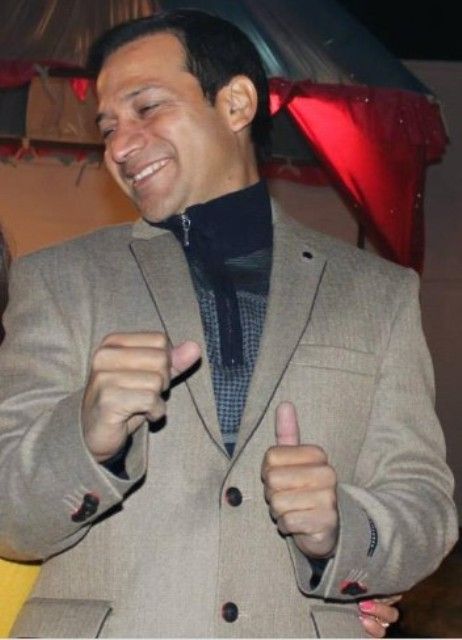 Anupama Upadhyaya with her mother

Anupama has a younger sister. 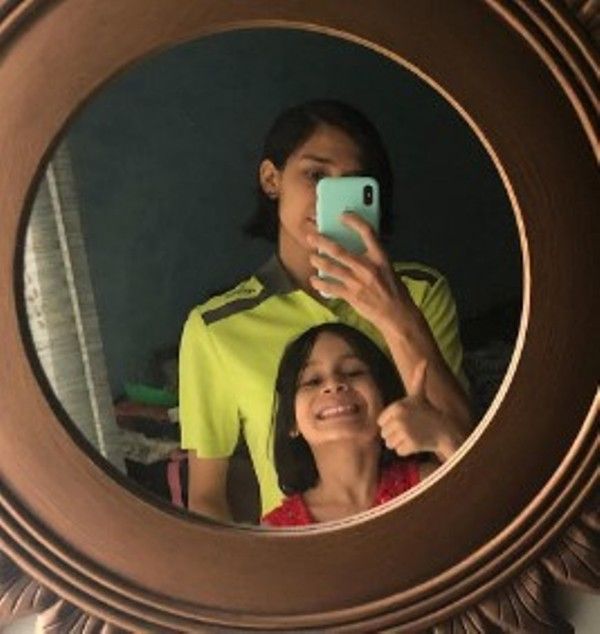 Anupama Upadhyaya’s with her younger sister

In 2016, Anupama Upadhyaya won her first national-level tournament in the U-13 category in the national singles and doubles event at Vijayawada. In 2018, she made her international debut by participating in the Asian Junior Badminton Championships held in Myanmar. Anupama Upadhyaya reached the quarter-finals in the tournament. In 2019, she participated in the next edition of the Asian Junior Badminton Championships. In the  Badminton tournament, Anupama reached the quarter-finals. The same year, she won a bronze medal in the BAI U-19 nationals held in Bengaluru, India. In 2019, she won the U-15 national singles title in Orissa. In a media interview, she talked about her Badminton career and said,

I started playing badminton as a leisure activity and it was not before I shifted to Almora to train under DK Sen sir that I thought about playing it professionally. Whenever Lakshya Sen bhaiya would visit Almora, I would take tips from him too. In 2018, when Sen sir shifted to Bengaluru, I shifted to Panchkula for 18 months staying at a rented accommodation with my mother. Reaching the quarters in the Asian Junior Championship in 2019 was a motivating moment in my career.” [2]Indian Express

In 2020, Anupama Upadhyaya relocated to Bengaluru to attain her Badminton training from the Prakash Padukone Academy. In 2021, Anupama participated in the Infosys Foundation India Open International challenge tournament. In the tournament, she clinched a gold medal. 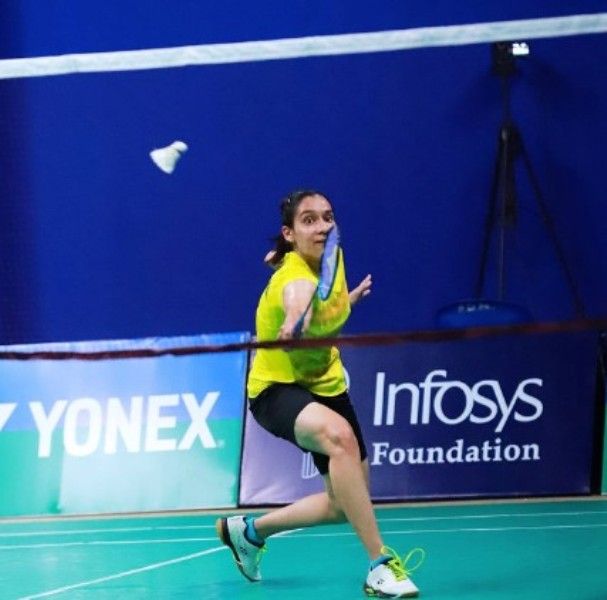 In 2022, she participated in the Syed Modi International Super 300. Anupama reached the semi-finals in the tournament. 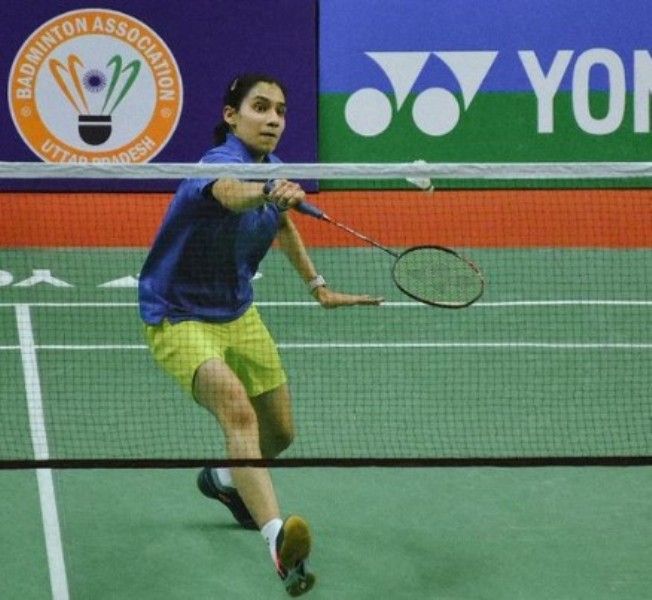 Post-pandemic, I stayed in Delhi for some time and would focus on improving my fitness. Winning the Infosys Open title last year made me believe that my training has been going well. To win the title in Poland was a special moment. I am now aiming to do well in Nagpur International Challenge and Raipur International Challenge apart from Vietnam Open, a BWF Super 100 event. At the academy, coach Vimal Kumar sir makes us work on increasing the shuttle speed like Saina Nehwal didi and PV Sindhu didi.” [3]The Indian Express

In March 2022, she won the maiden seniors title at the Polish Open Tournament, held in Poland, Europe. 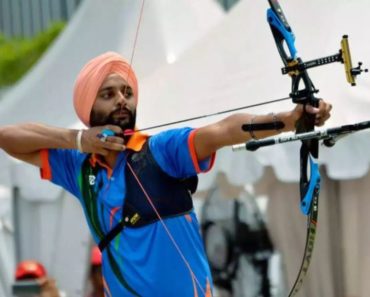 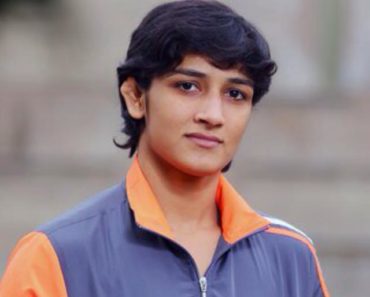 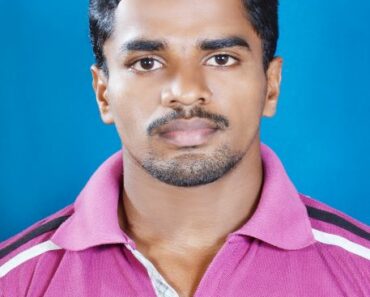 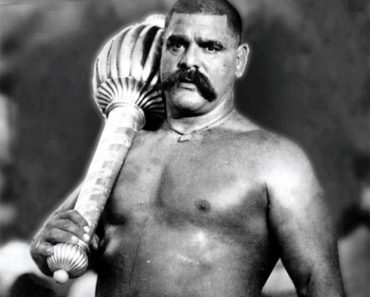 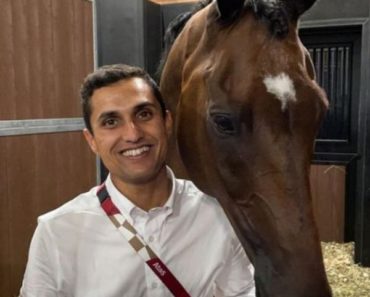 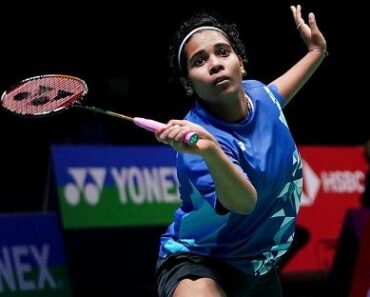 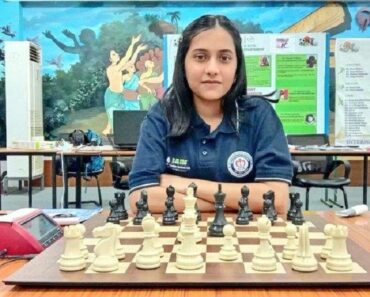 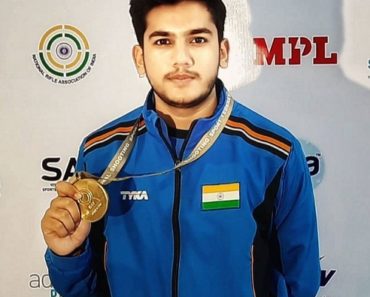 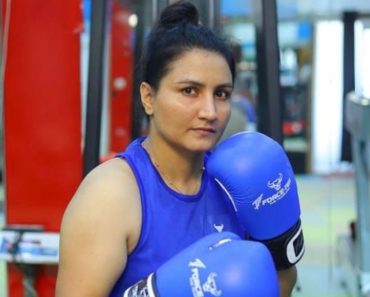 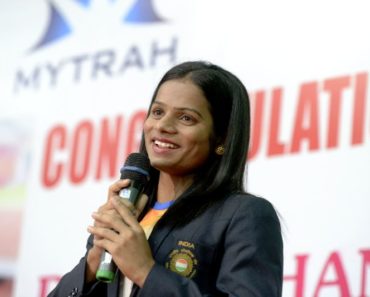