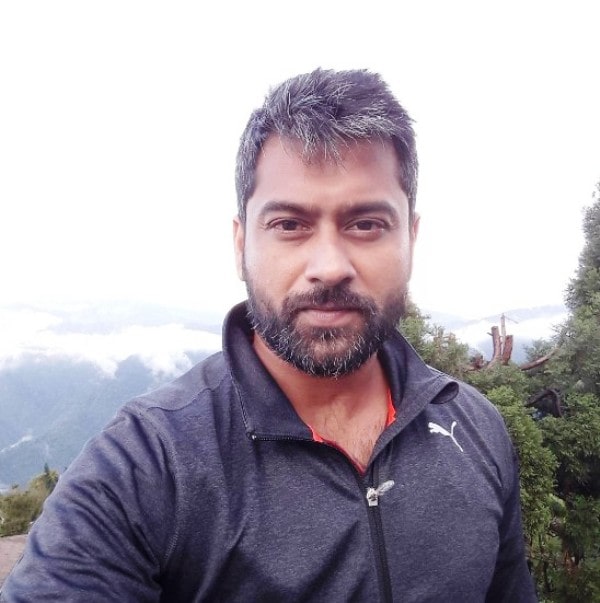 Kalyan Chaubey is an Indian politician of the Bharatiya Janata Party (BJP), and he is the former goalkeeper of the Indian football team. On 4 August 2022, he was appointed President of the All India Football Federation (AIFF).

Kalyan Chaubey was born on Thursday, 16 December 1976 (age 45 years; as of 2021) in Kolkata, West Bengal, India. After completing his schooling at Tata Workers Union HS Kadma in Bihar, in 1990, Kalyan Chaubey enrolled at the Tata Football Academy and graduated from the academy with a master’s degree in football in 1996. [1]Kalyan Chaubey’s LinkedIn Account [2]Kalyan Chaubey’s official website [3]Kalyan Chaubey’s My Neta profile 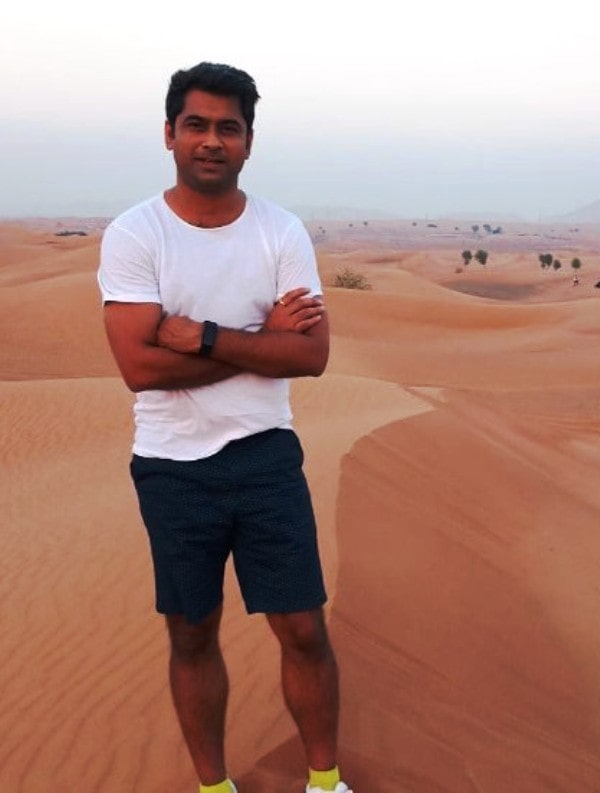 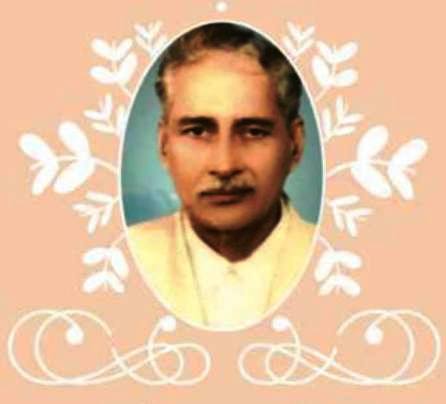 A photo of Kalyan Chaubey’s father

His mother’s name is Sandhya Chaubey. 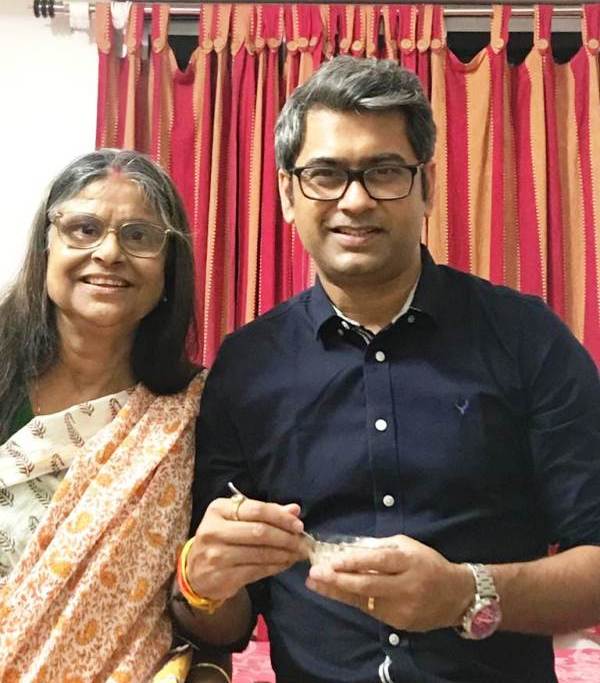 His younger sister, Bulbuli Panja, is an actress. 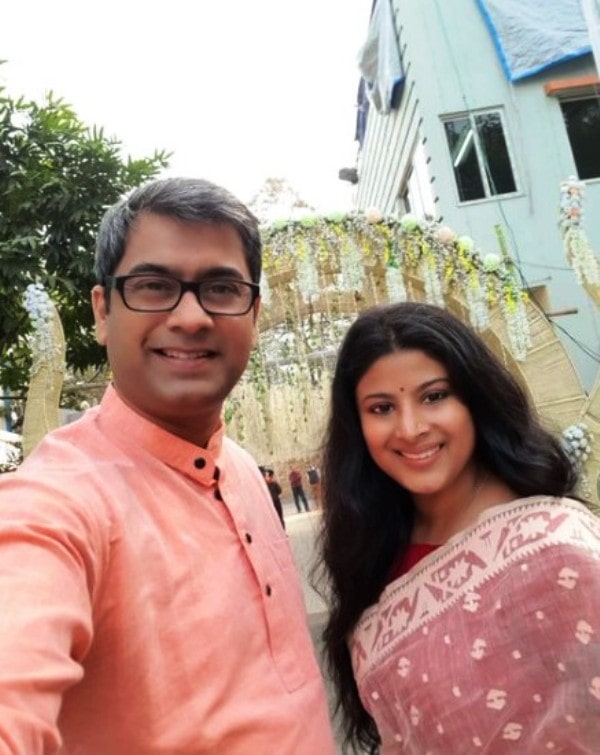 Kalyan Chaubey with his sister

His wife, Sohini Chaubey, is one of the directors of Mohun Bagan Football Club. The couple got married to each other in 2004. 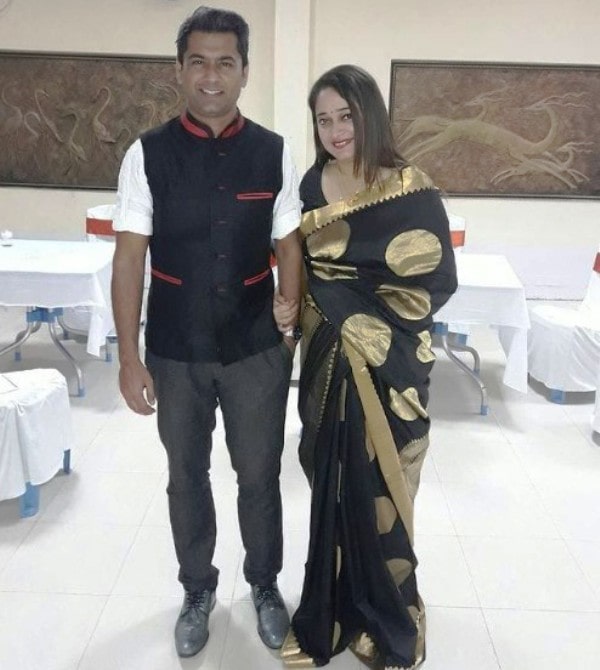 A photo of Kalyan Chaubey with his wife Sohini

His daughter’s name is Aishani Chaubey. 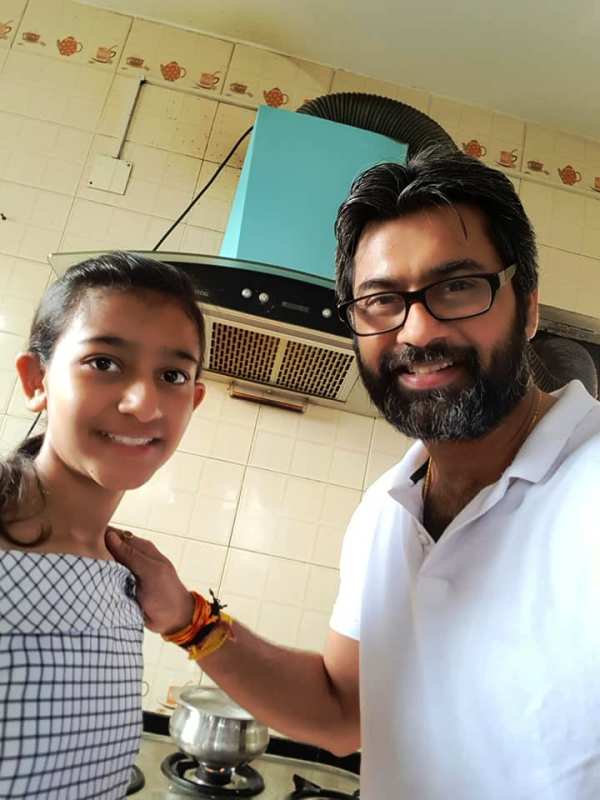 A photo of Kalyan Chaubey with his daughter Aishani 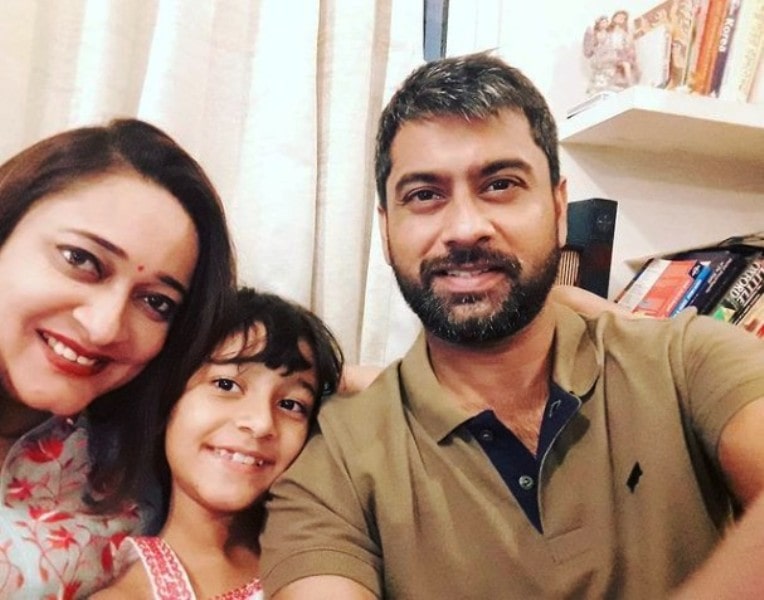 Kalyan Chaubey with his wife and daughter 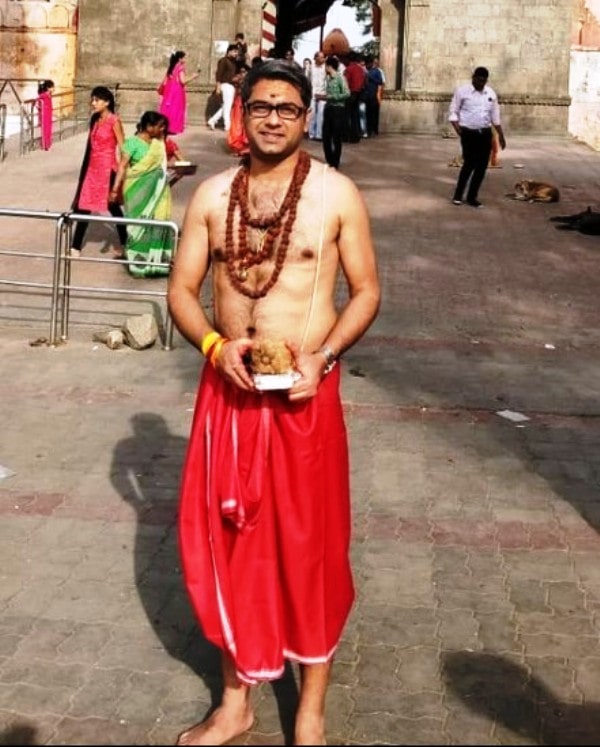 Kalyan Chaubey outside a temple

We will not come before you to sell dreams. We will not say that we have established so many academies and we will play in the World Cup in eight years. In my life I have taken part in the inauguration of more than 100 academies and in all these academies it has been said that the kids will play in the World Cup in eight years. But in reality it does not happen like this. We are not making any sort of lucid promise but we will say that we will take Indian football forward from the current condition and how much we will go forward will be worked out. We are not going to sell dreams. I want to involve all eminent footballers of India so as to work on the different challenges Indian football is facing today, and to realise the dreams of the respective states. After 100 days, we plan to unveil the roadmap for Indian Football and take the next step accordingly.” 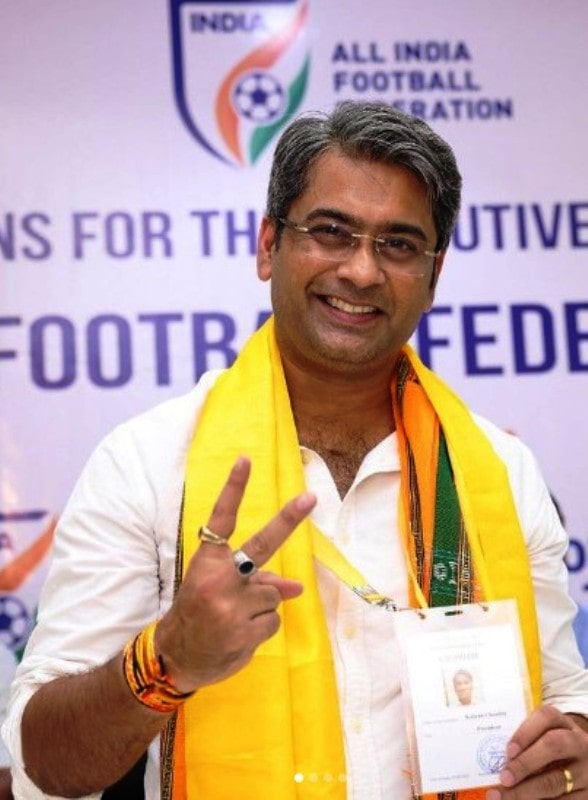 Kalyan Chaubey after his selection as the President of AIFF 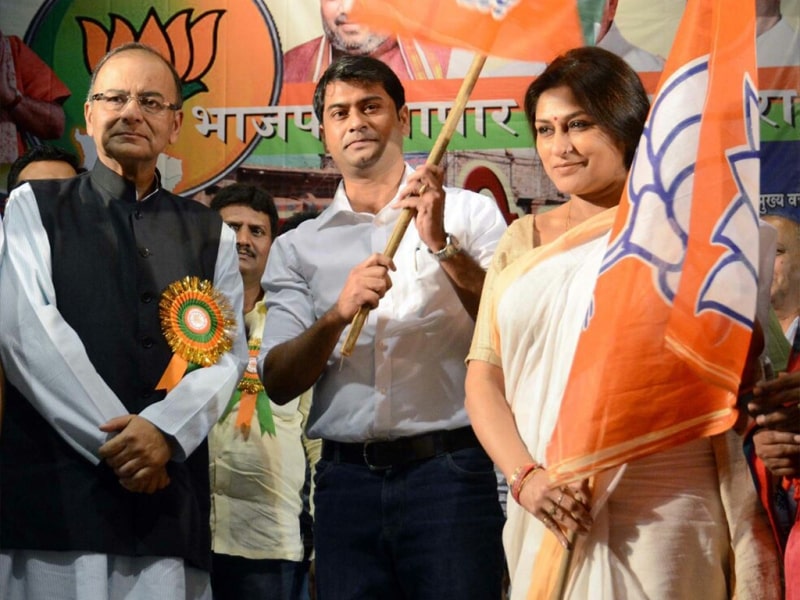 In 2019, Kalyan Chaubey contested the 2019 Lok Sabha elections from the Krishnanagar constituency, where he was defeated by a margin of 60,000 votes by the All India Trinamool Congress (TMC) candidate Mahua Moitra. 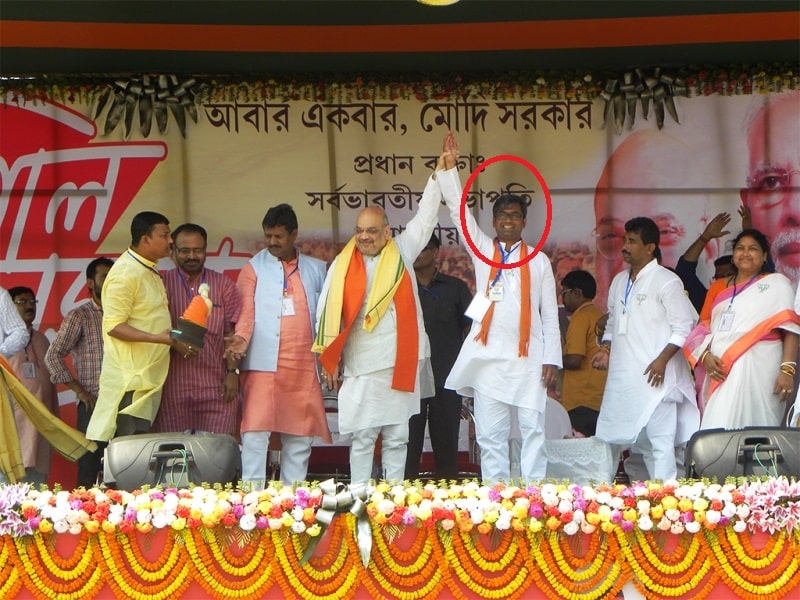 In 2021, he was selected by the BJP as its West Bengal Legislative Assembly elections candidate from the Maniktala constituency. There, he was defeated by Sadhan Pande, a TMC candidate. Note: The given estimates of moveable and immovable assets are according to the year 2021. [4]Kalyan Chaubey’s My Neta profile 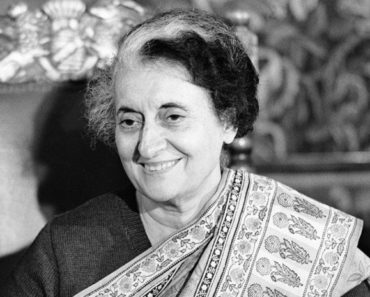 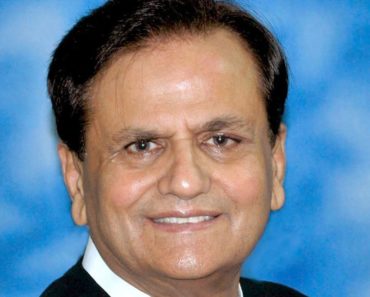 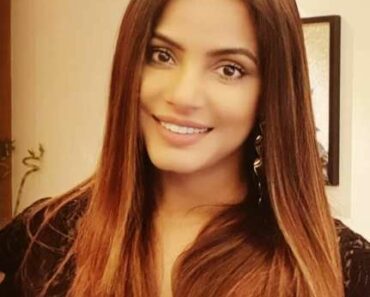 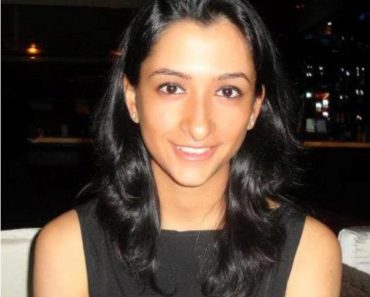 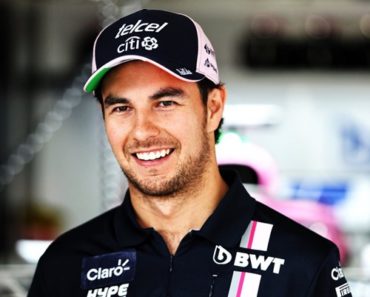 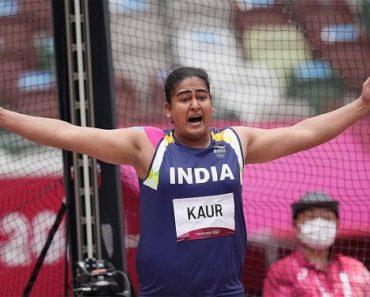 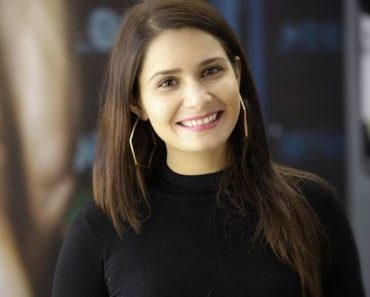 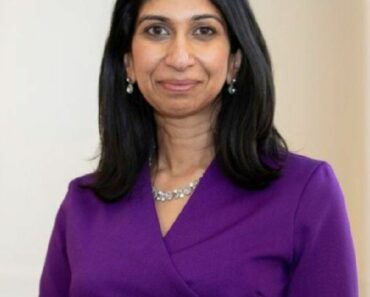 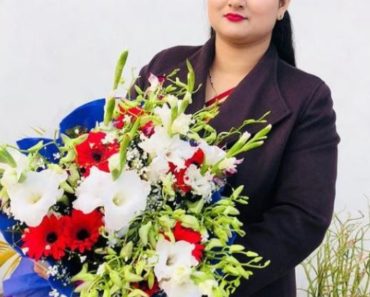