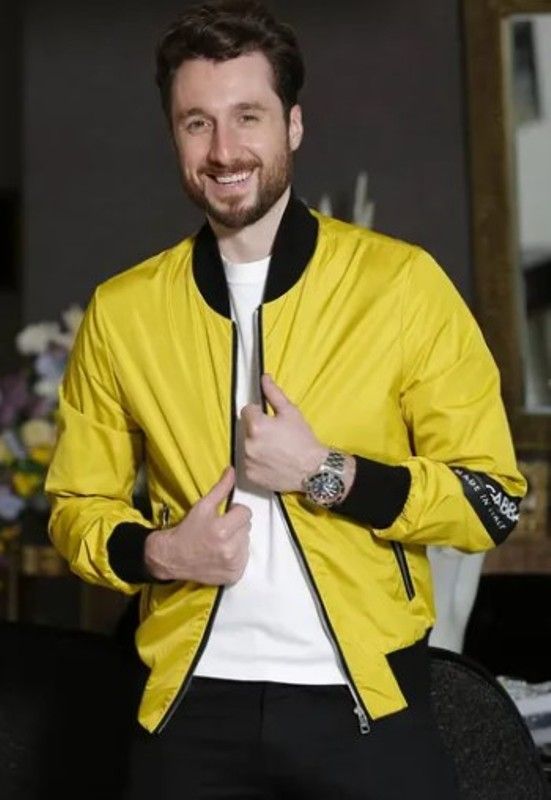 James Milliron is an American businessman who is known for being the husband of actress Shama Sikander.

James Milliron was born on Friday, 19 September 1986 (age 35 years; as of 2021) in Ohio. His zodiac sign is Virgo. He pursued a bachelor’s degree in Digital Media Production (2004 – 2007) at Cornell University, New York and a diploma in Strategic Marketing (2014) at The Art Institutes, United States. [1]James Milliron – Linkedin 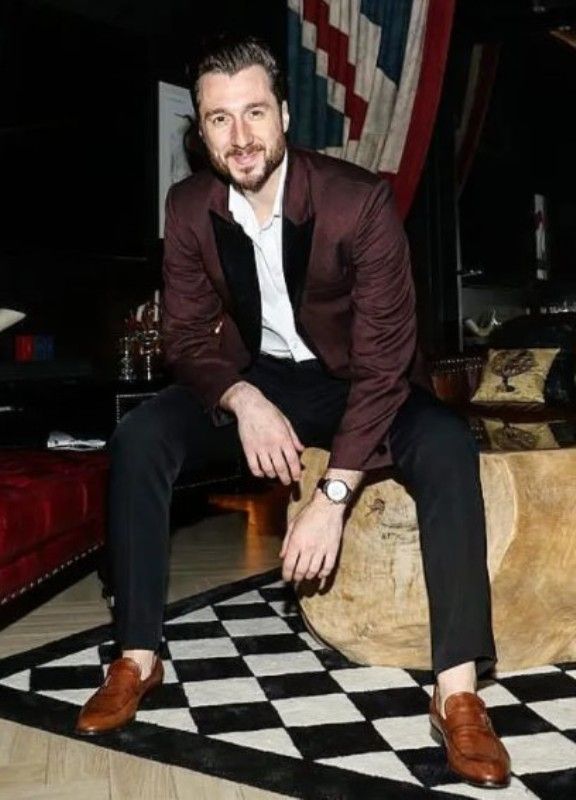 There is not much information about his parents and siblings.

James and I have been companions for a very long time and have been living like partners. So, life isn’t going to change much other than his surname added to mine (smiles). We are open-minded people and so are our families. We have accepted each other the way we are and don’t wish to change a thing about each other.” 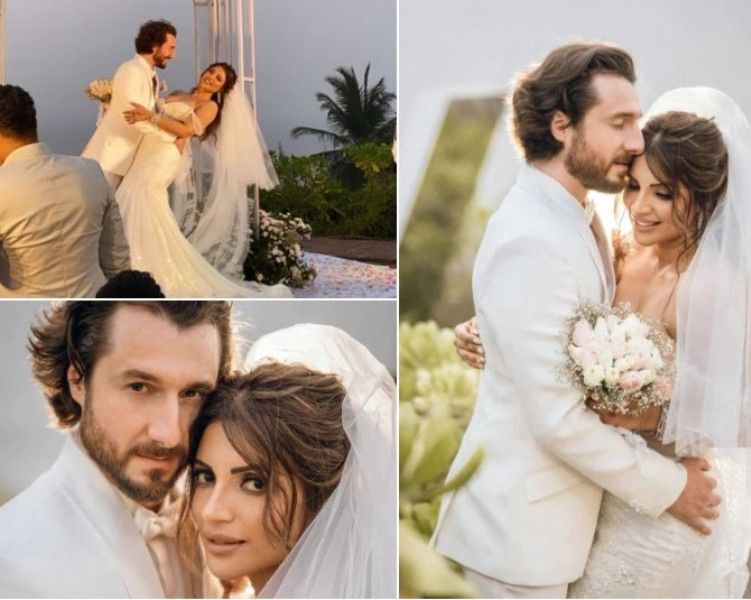 In 2008, James joined Continuum Managed Services, United States and served the position of director. In June 2012, he started working as a Digital Media Marketing Director at Vu Technologies Pvt Ltd, California. In February 2014, he joined Vu Technologies Pvt Ltd, North America and became the Marketing Director. In 2014, he became the founder of the company Inflayt, Ohio. In March 2015, he started working at Advanticom, Pittsburgh and became the Advisory Board Member & Director of Marketing. In 2019, he founded the International Marketing Staff. 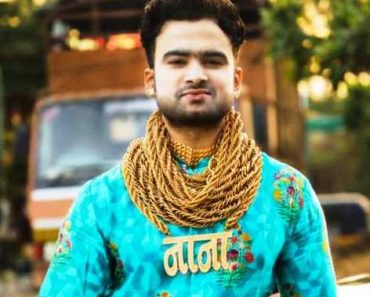 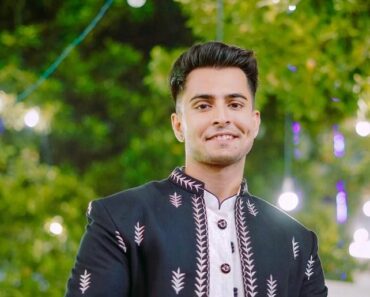 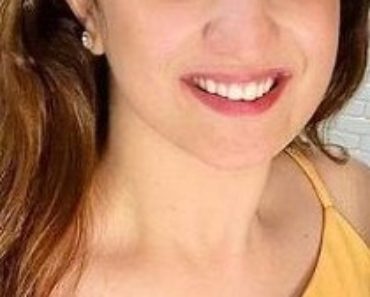 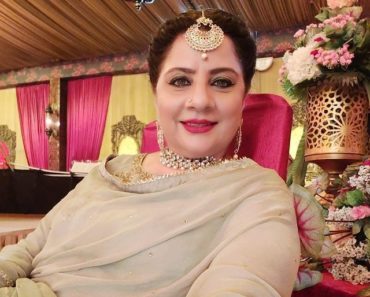 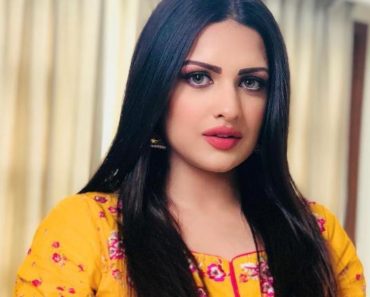 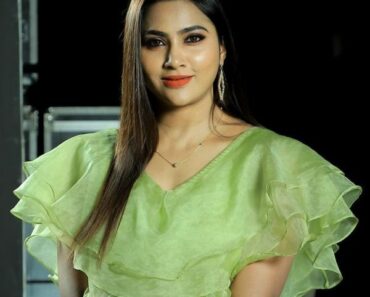 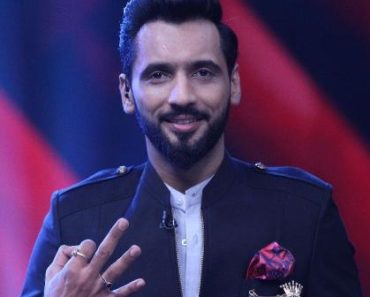 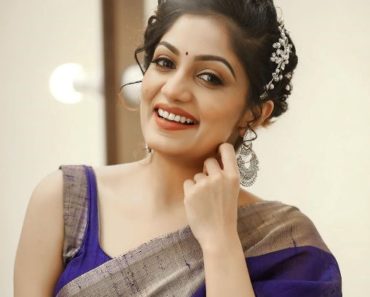 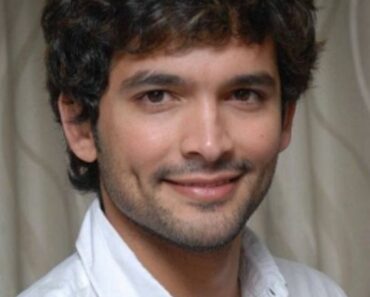 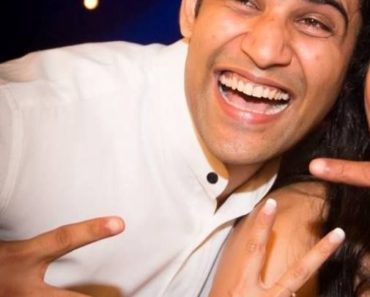