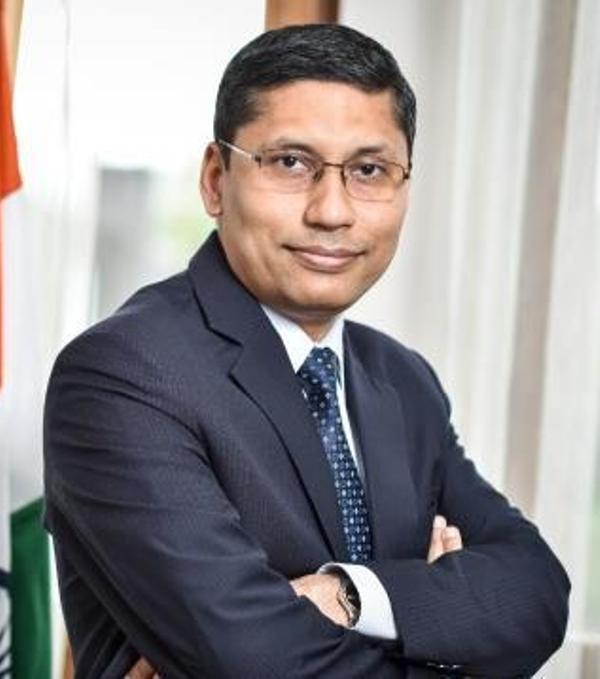 Arindam Bagchi is an Indian diplomat. In March 2021, he became the Spokesperson of the Ministry of External Affairs, India. He has been serving the Indian Government since 1995. He began his career by working as Third Secretary/Second Secretary at the Embassy of India, Madrid, where he worked for two and a half years, from 1997 to 2000.

Arindam Bagchi belongs to a Bengali family in Kolkata.

His wife’s name is Ananya Bagchi, a painter. He has a son named Pablo Bagchi. 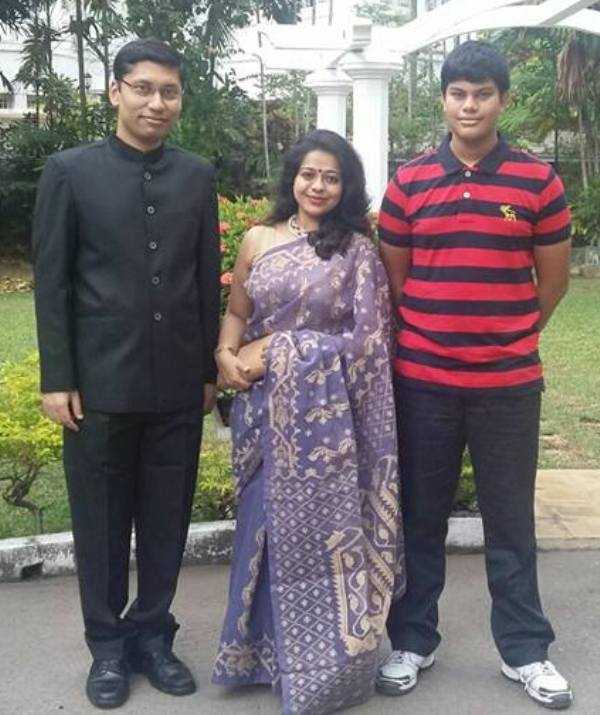 Arindam with his wife, Ananya and son, Pablo 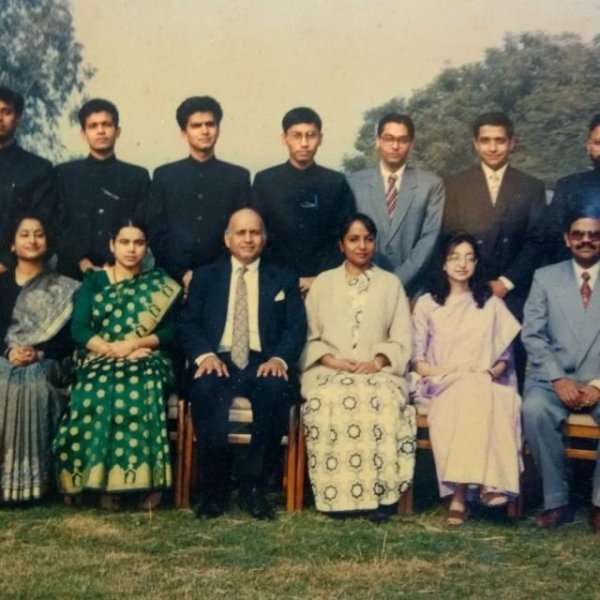 Arindam Bagchi in the 1995 batch of IFS officers

From 1997 to 2000, he worked as Third Secretary/Second Secretary at the Embassy of India in Madrid, Spain for the duration of two years and six months.

In 2000, he was appointed as the Second Secretary/First Secretary at the Embassy of India in Lima, Peru for more than four years, from 2000 to 2004.

In 2004, he came back to India, where he was appointed as the Deputy Secretary at the Ministry of External Affairs; he held the position for 3 years.

In May 2007, he was appointed as the First Secretary/Counsellor at the Permanent Mission of India to the UN, New York, USA for three years.

After returning to India in 2010, he became the Director at the Prime Minister’s Office for more than four years till 2014.

He was appointed as Deputy High Commissioner in the High Commission of India in Colombo, Sri Lanka, where he served from June 2014 to September 2018.

In November 2018, he was hired for the post of Ambassador at the Embassy of India in Zagreb, Croatia for one year and eight months. [2]Hindustan Times

In June 2020, he became the Joint Secretary at the Ministry of External Affairs in India. [3]Linkedin- Arindam Bagchi

On 14 March 2021, Arindam Bagchi was appointed as the Spokesperson of the Ministry of External Affairs in India. 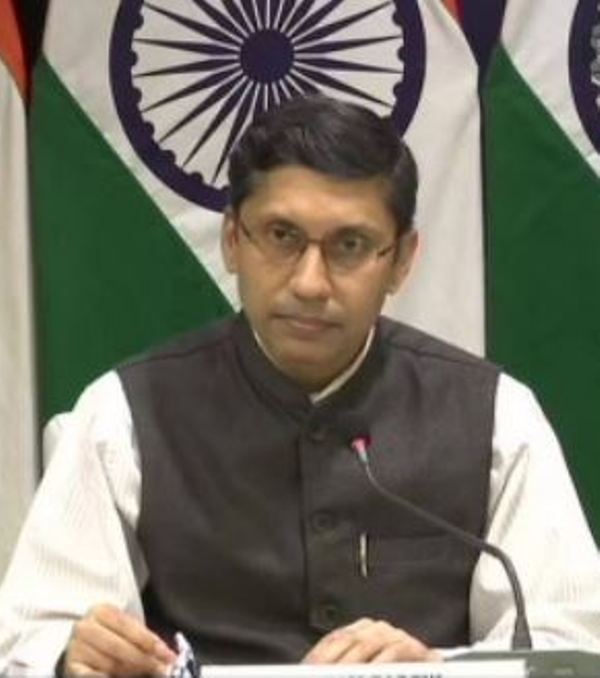 Arindam Bagchi in a press meet as the Spokesperson of MEA

Ilhan Omar is a US Congresswoman. On her four-day trip to Pakistan in April 2022, she visited Pakistan-occupied Kashmir (PoK), an area in Kashmir which is considered a disputed region between India and Pakistan. India condemned her visit and called it ‘Narrow-Minded Politics.’ In the past also, she raised human rights violations frequently in India. In a press meeting at the Ministry of External Affairs, on being asked a question regarding her visit, Arindam Bagchi answered,

We have noted that she has visited a part of the Indian union territory of Jammu & Kashmir that is currently illegally occupied by Pakistan. If such a politician wishes to practice her narrow-minded politics at home that may be her business but violating our territorial integrity and sovereignty in its pursuit makes this ours and we think the visit is condemnable.” [4]ANI News

In 2017, it was claimed by The New York Times that India bought Pegasus Spyware in Israel as a part of their 2 billion dollars defence deal. Pegasus is a joint initiative taken for investigative journalism. It is a phone-hacking software created by NSO Group Technologies of Israel, which is capable of reading text messages, tracking calls, collecting passwords, location tracking, accessing the target device’s microphone and camera, and harvesting information from apps. Many Indian ministers, politicians, activists, businessmen, and journalists were potentially targeted by Pegasus. Replying to this, MEA Joint Secretary Arindam said,

The alleged matter that has been referred to is under investigation by a committee set up by the Supreme Court. No information is available with the Ministry of External Affairs on this matter. As regards the prime minister’s visit to Israel in 2017, MoUs were signed, the details of which are publicly available.” [5]Business Standard

The Hijab controversy took place in Karnataka in February 2022. The controversy occurred when some junior college Muslim girls wanting to wear hijab to their classes were denied to enter the college premises as it was against the uniform policy of the college. Counter-protests were led by students wearing saffron shawls, who were against allowing students wearing hijab to enter the college. Many social activists and organisations expressed their views on the issue, some took their stand in the favour of hijab, while others were against it. from Pakistan commented on the row without having complete knowledge about the issue. Rashad Hussain, the United States Ambassador-at-Large for International Religious Freedom, also expressed his views on the hijab controversy and said,

Religious freedom includes the ability to choose one’s religious attire. The Indian state of Karnataka should not determine permissibility of religious clothing. Hijab bans in schools violate religious freedom and stigmatize and marginalize women and girls.” [6]The Hindu

Motivated comments on our internal issues are not welcome.”

Our response to media queries on India’s reaction to comments by some countries on dress code in some educational institutions in Karnataka:https://t.co/Mrqa0M8fVr pic.twitter.com/pJlGmw82Kp

Regarding the Hijab controversy, the Organisation of Islamic Cooperation (OIC) conveyed its message to the U.N. and the Human Rights Council to take “necessary measures” to protect Muslim students. OIC said,

The OIC General Secretariat further urges once again India to ensure the safety, security and wellbeing of the Muslim community while protecting the way of life of its members and to bring the instigators and perpetrators of acts of violence and hate crimes against them to justice.”

In a press meeting, on being questioned about the statement that OIC had made a day before, Arindam Bagchi responded,

Issues in India are considered and resolved in accordance with our constitutional framework and mechanisms, as well as democratic ethos and polity. The communal mindset of the OIC Secretariat does not allow for a proper appreciation of these realities. OIC continues to be hijacked by vested interests to further their nefarious propaganda against India.” [7]The Hindu 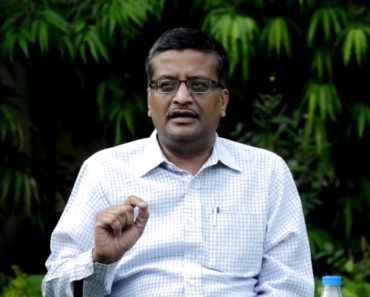 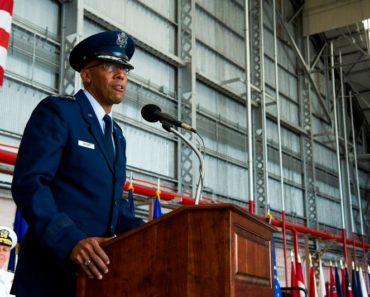 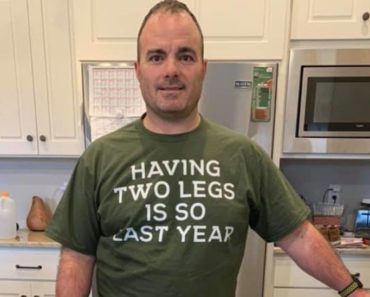 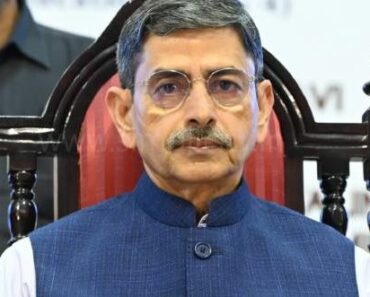 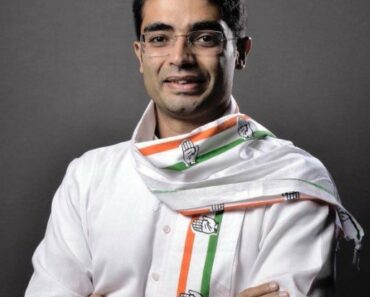 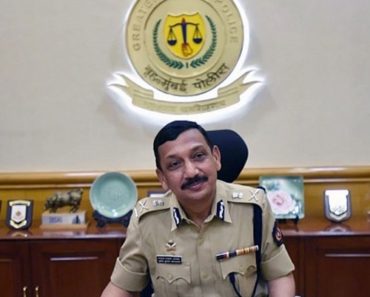 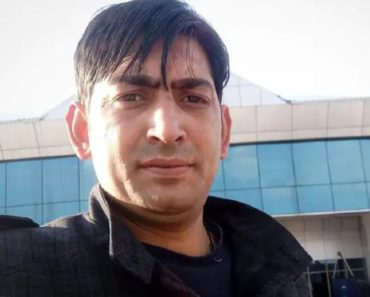 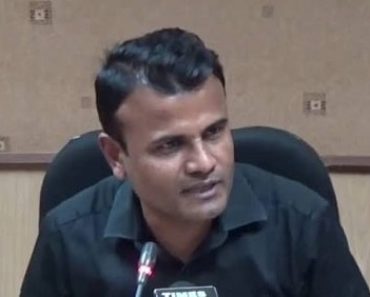 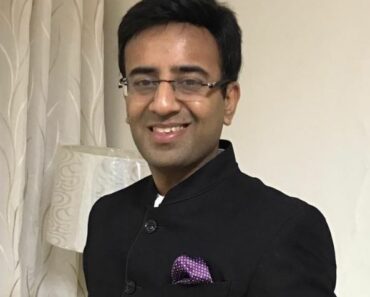 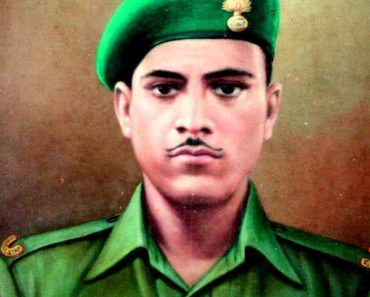